19 Reasons Why Team Domino Is Giving Thanks

Take some time to appreciate the small things today. 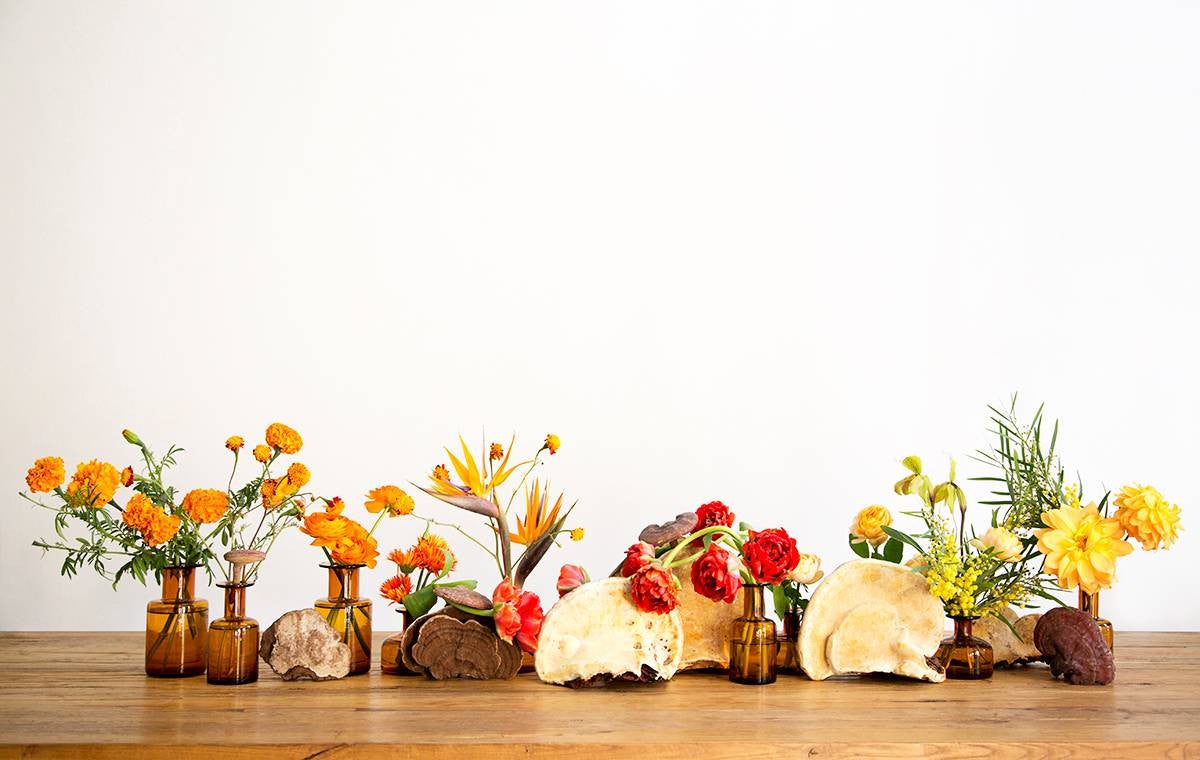 With all the travel, food, and Black Friday sales, the real reason for Thanksgiving often gets overlooked. And with the current political turmoil and seemingly constant natural disasters, it can seem hard to find reasons to be grateful. But when the world looks bleak, it’s more important than ever to take time to appreciate the good things happening, no matter how small. Here are 19 reasons why team Domino is giving thanks.

The increased importance and value we put on experiences as opposed to just material possessions.

Chef Jose Andres has fed more than two million people in Puerto Rico since Hurricane Maria devastated the island, and he’s not stopping anytime soon. His World Central Kitchen will serve some 40,000 meals for Thanksgiving.

Bill Gates pledged $50M to finding a cure to Alzheimer’s.

The makeup industry is finally starting to offer diverse colors of foundation, #nudeisnotbeige!

The phrase ‘anti-aging’ is so over, and we’re very happy about it.

We still have Betty White.

Veganism is on the rise, which means healthier diets, a healthier planet, and more compassion towards living beings.

The rise of female directors like Greta Gerwig, who are telling female stories in a sincere way.

Every second of Tracee Ellis Ross hosting the 2017 AMAs.

The number of dairy-free milk alternatives available on the market today.