Anti-Aging Is So Over—Here’s Why

Beauty experts are changing the conversation when it comes to aging. 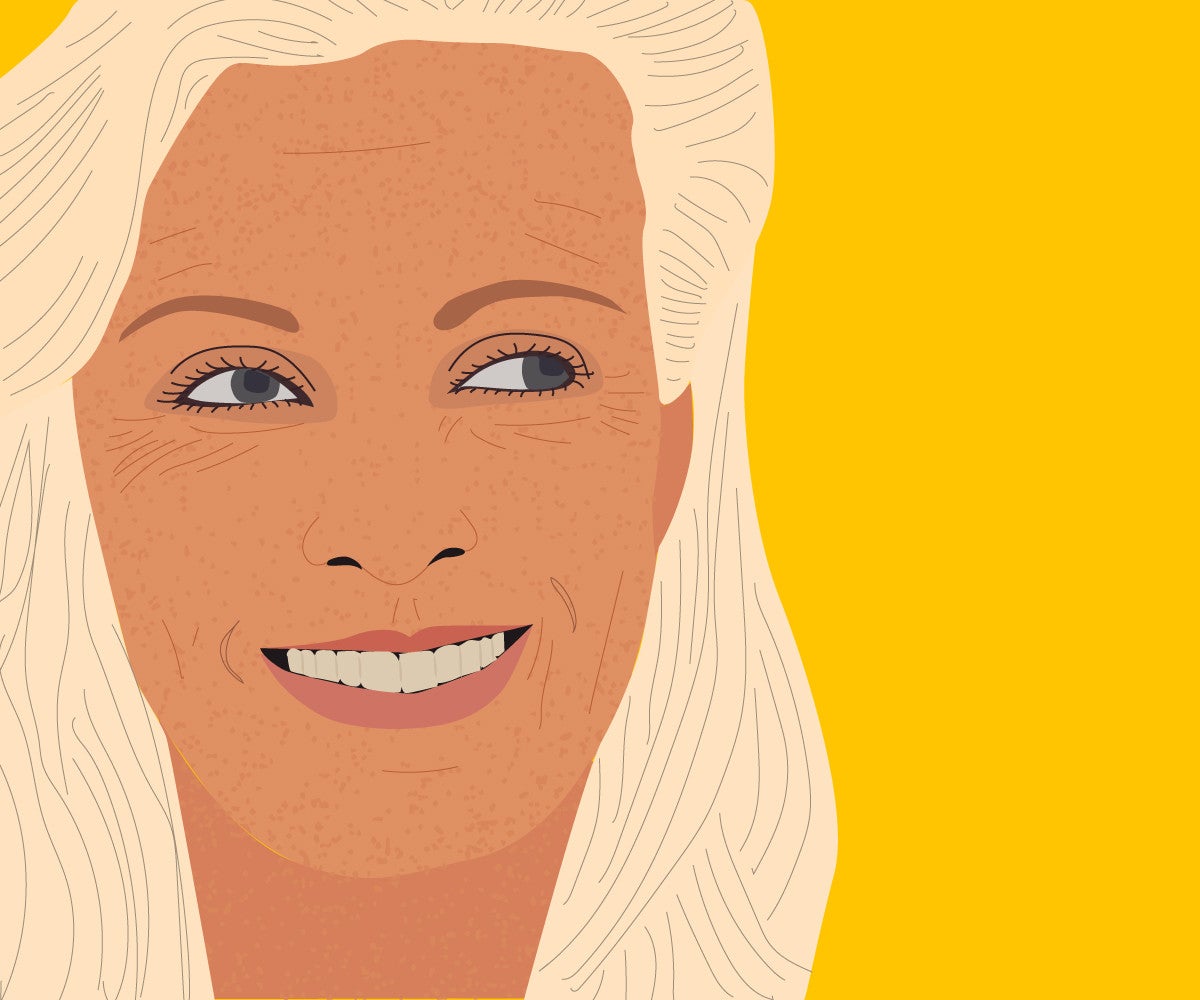 You may have heard, but anti-aging is so over. Language matters and when we put the prefix “anti” in front of “aging,” what are we really saying? We’re then promoting this idea that aging is a negative thing.

Allure Editor-in-Chief, Michelle Lee said it best in her editor letter for the September issue with Helen Mirren on the cover, in which the magazine took a strong stance on anti-aging: “Whether we know it or not, we’re subtly reinforcing the message that aging is a condition we need to battle—think anti-anxiety meds, anti-virus software, or anti-fungal spray.”

At the Matcha Mornings series talk at Chillhouse in New York, Lee spoke to Chillhouse owner Cyndi Ramirez about the movement further: “Once you hit 35, there are a lot of women in a lot of industries that are actually afraid to say how old they are. They’re shamed for feeling older. Just taking away that one word, that one small change, has made such such a huge impact, in that it has gotten so many people talking.”

Changing the way we feel about aging starts with the way we talk about aging. A celebration of beauty, no matter the age, no qualifiers needed (i.e. “She looks great, for her age…”). The fact of life is that we age, every single second. We can embrace it, or reject it and fixate over the antiquated obsession of looking younger.

And, hey, we’re not suggesting giving up lotions, creams, oils, or retinols. But we’re going to be more specific when it comes to telling you what a product can accomplish rather than simply describing it as “anti-aging.” What could that possibly mean anyway? We’ll let you know in more specific terms now: i.e. increases moisture or plumps skin or gives a dewy look or reduces puffiness with Vitamin E…

In fact, it’s something that many beauty brands are doing. Here, three powerful women in the beauty industry weigh in on what it means to turn the conversation of aging on its head.

“I am a firm believer that the so-called ‘anti-aging’ actually starts from within the body. How do you treat yourself? What is your diet, your water intake, your exercise regime? We need to age with grace as that is what aging should be. It is normal to age. It is aging just to worry about anti-aging!”

“I’m not sure ‘graceful’ is the right word to be honest. There’s nothing graceful about it. It’s not easy. You think, ‘I used to look so different and fresh.’ I did try filler on my nose and chin. It was well done and nobody noticed, I’m sure. But I thought: ‘I’m morphing into someone else. Where is this going?’ I never did it again. Who was I fooling in the end?”

“I don’t think about trying to look young, that’s sort of the devil. My face says my age, but it’s healthy. Trying to hide wrinkles, etc, you begin to look make believe. But if you look health with wrinkles, that’s cool. As long as you are your authentic self, not some make believe version, how beautiful is that? No one can be as individual or special as you are. Your individuality is key to feeling beautiful.”

What do you think? Are you so over the anti descriptor, too? Let us know in the comments!

Read More About Pro-Aging and Women Doing It Well:

How to Age Flawlessly: Norma Kamali Reveals Her Secrets The Best Travel Destinations According to This Beauty Expert Solange on Style, Originality, and Her Favorite Drugstore Beauty Product