The Next Trend Out of Austin? Fresh, Small Batch Nut Milk 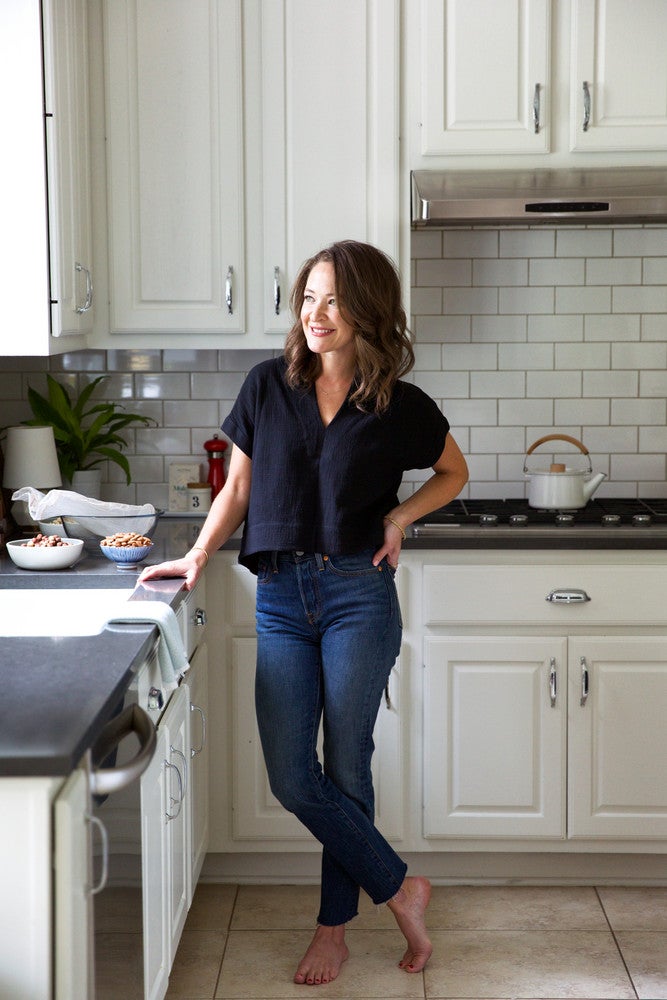 It’s late morning in Austin, Texas, and Jordan Fronk is in her kitchen using a tiny, handheld milk frother to turn one of her homemade nut milks into a latte. The nut milk production initially began to provide a tasty milk alternative for her family, and incidentally, the word caught on, and her friends started asking for the nut milks on a weekly basis. She started taking orders, and that’s where Fronks started.

Fronks feeds many Austinites hungry for an alternative to big-brand, watered-down nut milks, and is known by fans for it’s unpasteurized and unprocessed ingredients, and full-flavored taste. The milks are creamy and have a hint of sweetness, but nothing like most commercial brands. “Every batch is made with organic nuts and flavored with a short list of organic, whole ingredients,” says Fronk. “We use dates to sweeten, not maple syrup, honey, or sugar.”

The milks come in three varieties: original, which is made with almonds, cashews, dates, and lightly spiced with cinnamon and sea salt; cocoa, which has everything that the original does, plus hazelnuts, extra dates, and cocoa powder; and simple, which is a blend of only almonds and cashews.

Even the chic, locally-printed packaging, imagined by the Austin-based design house Foda Studios, was intentionally simple, just like the milk itself. “The designers there spent time researching the origination of the ingredients in the milk, which led to the inspiration of the brilliant pattern motifs,” says Fronk. The bottles are practically an accessory unto themselves: Tall and slim, the glass bottles are printed with pastel pink, blue, or cream pattern. “We wanted the whites, blues, and pinks to contrast with the milk but also be colors you would find out in nature,” she says.

Jordan’s home borders the Barton Creek Greenbelt, a 12 plus-mile stretch of hiking and biking trails, limestone cliff walls for climbing, and swimming holes. From the kitchen windows, an impressive pool takes up most of the backyard, alongside cacti and low shrubs to create a desert oasis.

advertisement
Fronk is a native Texan and has found a community in Austin among like-minded, small business owners, like herself. “As diverse and often complicated as Texas is, the pride and ownership over our communities, our people, and the products we create is something special,” she says.

Fronks is currently available in Austin, Dallas, San Antonio, and Houston, directly through their website. It costs $10 per bottle and is delivered to your home. Also, local restaurants, like June’s, offers Fronks as an alternative milk on their menu.

This story was originally published in October 2017 and has since been updated with new information.