This Just In: These Are the Top Three Cities That Love Target the Most 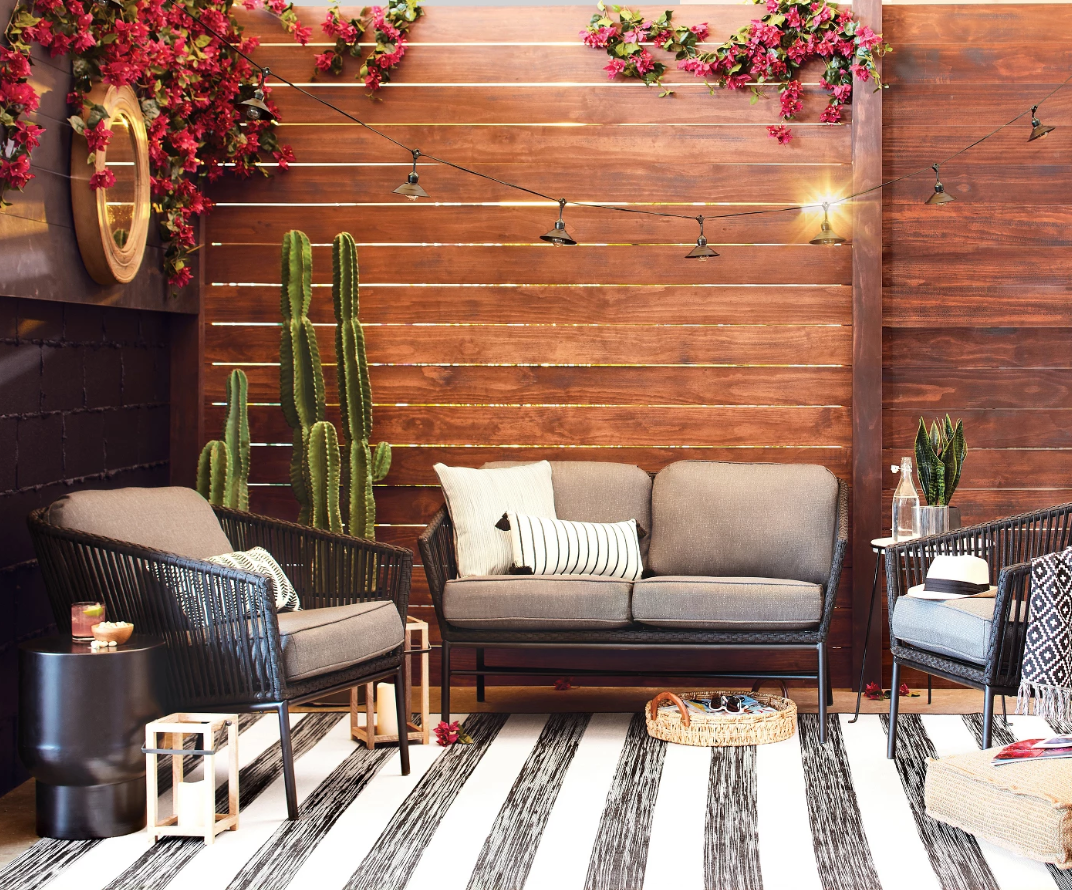 It’s no secret that every town in America loves their neighborhood Target—though a new study reveals that some might love the retailer a bit more than others. According to a list released by Apartment Guide, the best cities in America for Target devotees might not be what you’d expect.

This research has nothing to do with the highest number of Targets per city (which, by the way, is Chicago). Instead, it was done by calculating the ratio of stores to the population in each city. Take a look below at the top three cities and see if yours makes the list:

Other places in the top 10 list include Minneapolis, Minnesota (where Target has its HQ); Orlando, Florida; and Cincinnati, Ohio.

Even if you don’t call one of these cities home, there’s still good news. From now until Thursday, Target is having a two-day sale on patio items, so you can upgrade your outdoor space just in time for warm weather.

We all know how tempting it is to “just go in for a rug and that’s it,” but as soon as the automatic gates magically separate, you find yourself with a full cart of items. So, in the spirit of keeping all our wallets a little thicker this season, we’ve gone ahead and scoured the deals for you. Check out our three favorite sale items below.

If boho is your middle name

We can all agree that having items with a dual purpose is like striking a gold mine. This pouf is more than that. Not only it is suited for both indoors and outdoors, but it can also serve as an extra seat or a mini side table for your favorite summer cocktail.

If you love basking in the sun

Wicker chairs are often labeled as kitschy, but the modern spin on this chair throws that reputation out the window. With the high-contrast legs and creamy linen cushion, your backyard will look like a five-star resort.

If you’re not over terra-cotta

Outdoor rugs are underrated, but they’re a Domino nonnegotiable. Just think of how your living room would look and feel without one. Can’t even picture it? Same here.

First Look: 4 Trends to Watch Out for in Target’s New Spring Collection