According to Zillow, All Signs Point to This City Being Most Popular in 2022 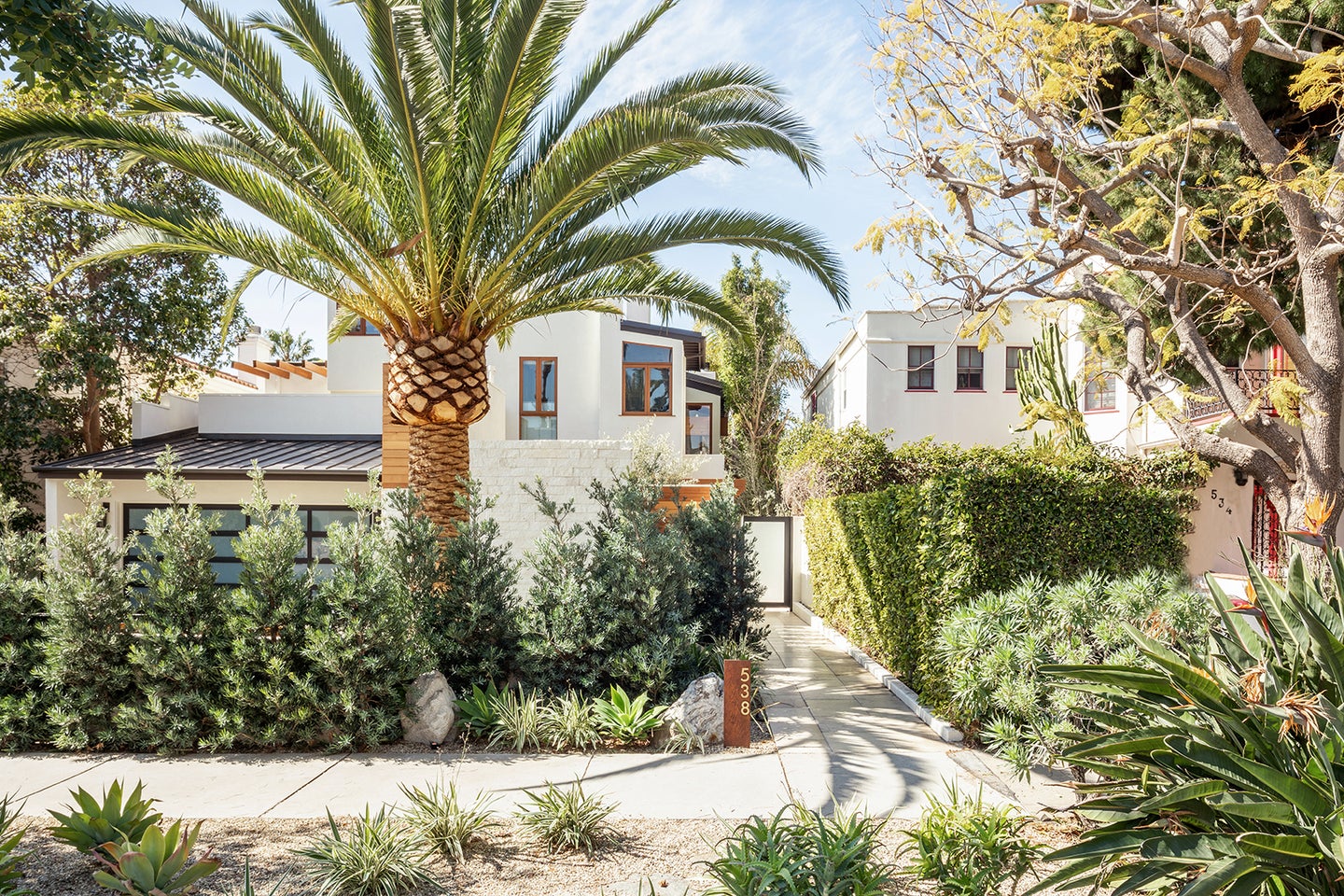 There’s even more evidence that Austin’s real-estate reign may be coming to an end. While Realtor.com recently predicted Salt Lake City would take its place, based on home sales growth, according to Zillow’s 2022 market forecast, a different Southern city could be claiming the top spot as the most desirable area to buy a home—Tampa, Florida.

Zillow zeroed in on other factors that indicate the under-the-radar metro area has slowly been gaining real-estate heat. Houses jumped in value from an average of $273,000 in November 2020 to $354,000 the same month in 2021. Zillow also says that Tampa’s market hasn’t been as heavily influenced by a slowing stock market or rising interest rates like other parts of the country, and it’s one of the only spots adding more jobs per new housing unit. Jacksonville, Florida; Raleigh, North Carolina; San Antonio, Texas; and Charlotte, North Carolina, round out the top five, while Austin has dropped all the way to the 10th spot.

With its coastal setting, constant sunshine, and low income taxes, Florida is no longer just for Disney fanatics and retirees. Especially when you factor in that major urban centers like New York and Los Angeles are experiencing a real-estate inventory shortage, while the Sunbelt has plenty of houses to spare. As companies continue to operate remotely, who wouldn’t prefer to answer emails from the beach?