This Is How Social Media Is Influencing The Way We Decorate

We have the stats to prove it! 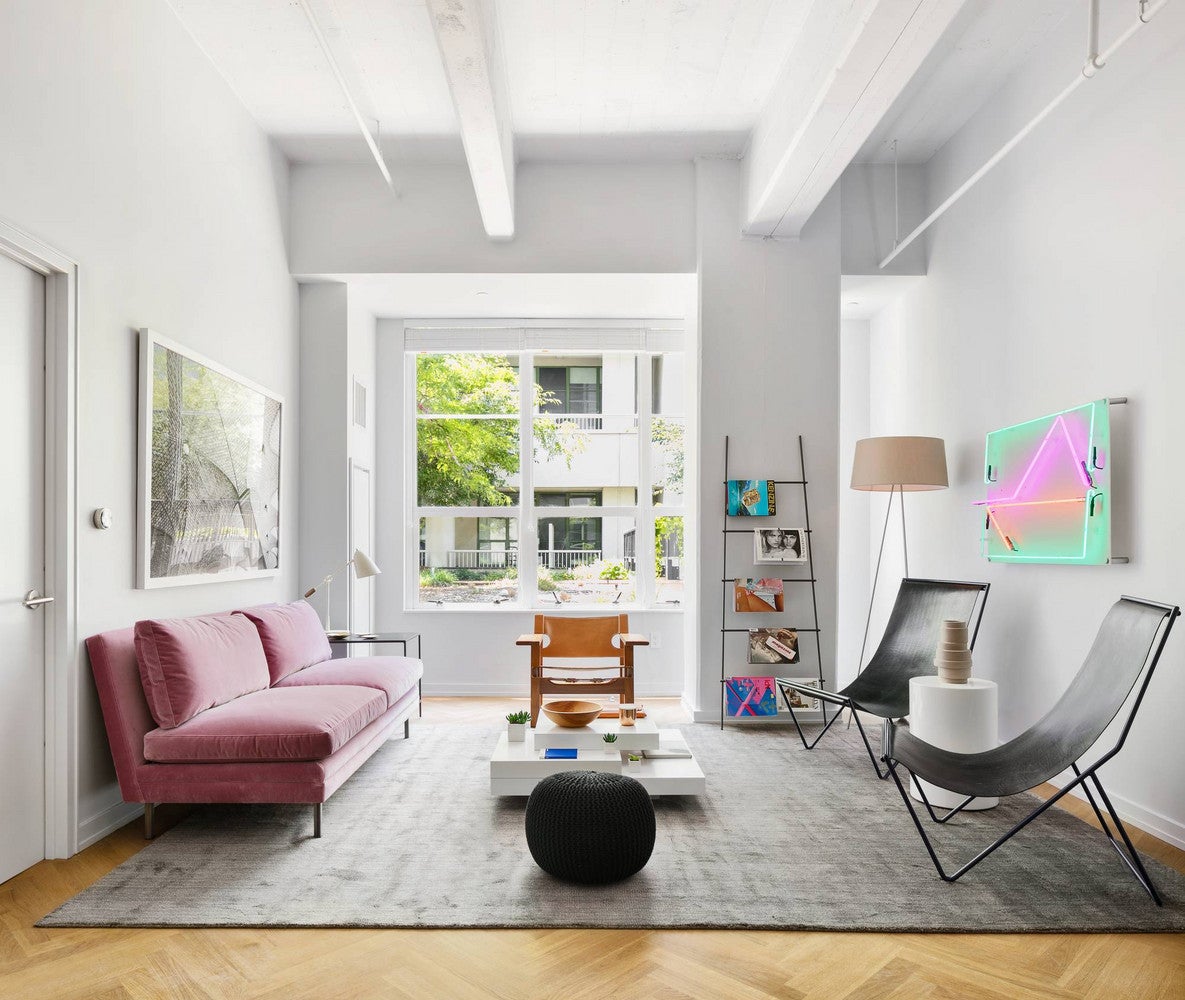 At one point or another, we’ve all used Instagram to scout the best brunch spots (Yelp is great, but an overhead shot of eggs benedict speaks a thousand words). So it only makes sense that we might use social media to inform other decisions in our lives, right? After all, the emphasis on community is one of the major draws to using apps like Facebook or Instagram.SoFi, an online personal finance company, set out to answer that question in a new study released March 15th. They surveyed 1,500 homeowners to find out how they used social media to design their homes. One thing is clear: #HomeEnvy is real. Among other findings, SoFi discovered that 44% of homeowners aged 18-44 use social networks, such as Pinterest or Instagram, as inspiration for design projects instead of home improvement shows and TV networks like HGTV. When compared to the 29% of homeowners 45 and over who answered similarly, it would appear that this turn to social media is a generational shift. Additionally, the study found that 52% take the 50/50 DIY approach, wherein those undertaking a home renovation project might opt to paint their own space but would leave things like plumbing and electric to the professionals. And when it comes to modernizing their space, 36% of participants said an update to a kitchen or bath would be a top priority.

The one thing that’s stayed the same despite social media’s rise in influence? Money. 61% of those surveyed said that they assess finances before tackling any home improvement project.

So while social media is definitely changing how we personalize our living spaces as younger generations start to buy and renovate homes, the importance placed on finances remains the same. The next time you consider a home revamp, be sure to scour Pinterest for some money-saving DIY hacks to get the most out of social media’s benefits.