Thanks to a Double-Duty Bathroom Reno, This NYC Couple’s Laundry-Hauling Days Are Over

A tub, shower, washer, and dryer—all in 60 square feet. 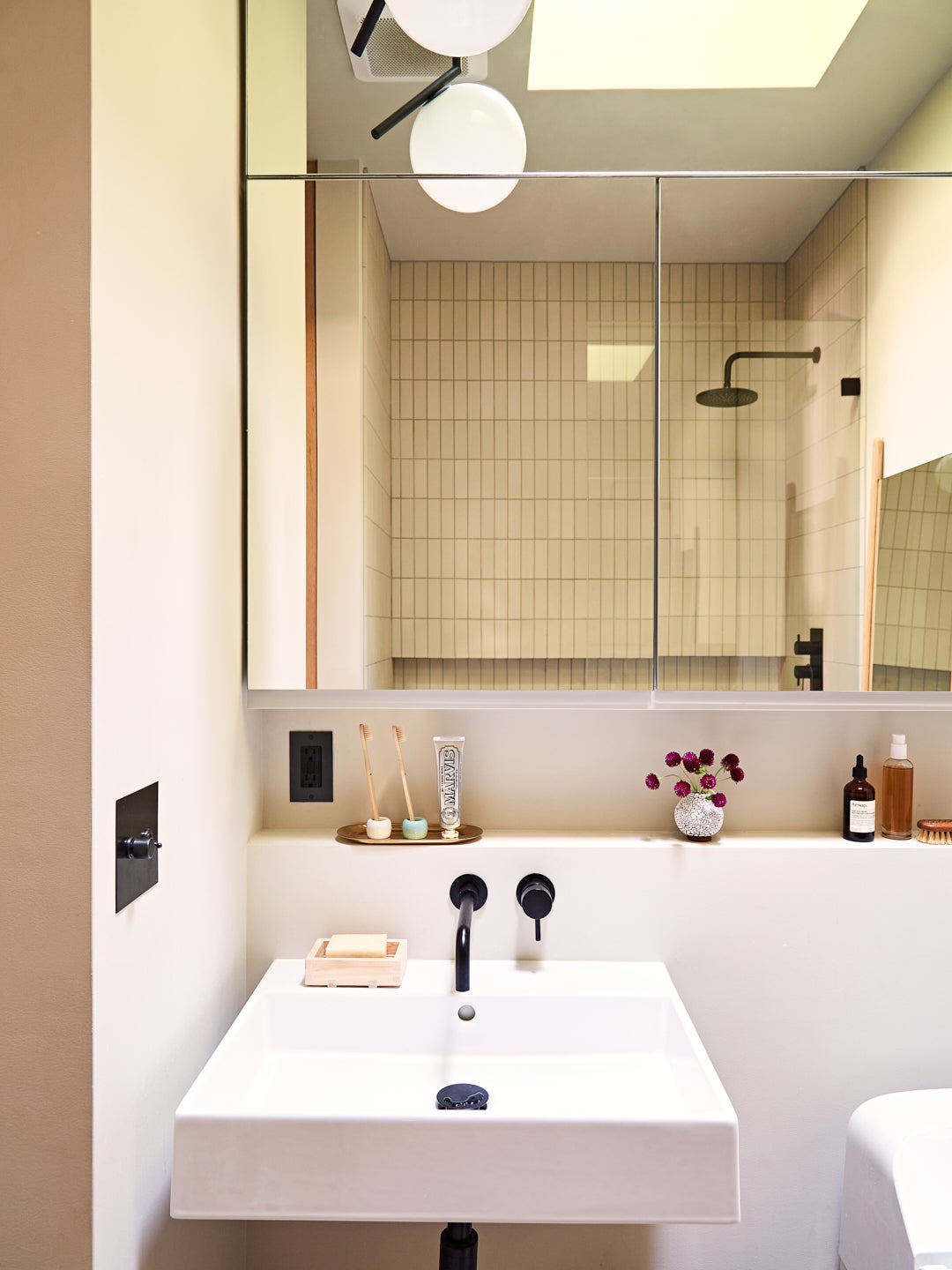 Life was different before Laura Yeh, an art director at Ritual, and her boyfriend, Zach Jenkins, a design lead at luxury furniture brand Hellman-Chang, renovated the bathroom in their 100-year-old Park Slope, Brooklyn, apartment. For starters, the space was so cramped they had to take turns using it. “We could never brush our teeth at the same time; it was really tight,” recalls Yeh. Between its dated tub-shower combo (complete with sliding glass door) and blah-gray wall tiles, she guesses the room hadn’t been majorly updated since the building had been converted into a co-op in the 1970s. Another annoyance: They didn’t have an in-unit washer and dryer, so the couple had to haul their dirty clothes to a laundromat. “It was not fun carrying laundry up and down four flights of stairs,” she says, laughing.

Fast-forward from 2018 (when they purchased the place) to today, and the pair’s routine is totally different—all thanks to their clever bathroom remodel. Over the course of three months, they stripped the room down to its studs, and in the process found extra space to carve out a laundry closet. “We totally rebuilt it from scratch,” says Yeh. Here’s how they revamped the now 60-square-foot space into a zen, double-duty zone.

Stick to the Same Storage Route

In addition to a sleek medicine cabinet that soars to the ceiling, Yeh and Jenkins incorporated open storage for their most-frequented products, including toothbrushes. Unlike a floating shelving unit, the built-in ledge over the sink blends into the background. And by continuing the same minimal idea into the shower area (peep the niche dotted with soap and shampoo bottles), Yeh created another illusion. “Because the space is so small, adding symmetry helps it feel a little bit bigger,” she notes.

Squeeze in Some Chores

During the demo, Yeh, Jenkins, and their contractor found just enough space near the bathroom door to build a game-changing, floor-to-ceiling cabinet: one that can fit stacked washer and dryer units. The only question was how to hide them. Jenkins, who has plenty of experience with woodworking, took the task upon himself and crafted cane-paneled doors for the cupboards. They match a smaller bonus closet across the way, which holds linens and towels, with a small cubby on the side for detergent and cleaning supplies. “No space wasted!” says Yeh.

“We were staying with Zach’s parents during the renovation and had the space and tools to do it ourselves, so we thought why not!” says Yeh. The DIY also spared them the cost of hiring a professional to do the custom job (the biggest challenge was fitting the doors in the car to drive back to New York).

Start Your Morning on the Right Foot

What is a bathroom makeover without a bright, new mat? “We wanted to bring something a bit more fun and unexpected,” she says of the Shore Rugs find made from rubbery cables woven together. It’s the small details that count in a tiny space, like the Forbes and Lomax antique bronze light switches and outlets (Yeh has them all over the apartment). “I think the black makes it feel a little more modern,” she adds.

Flip the Script on Subway Tile

Think upward and onward, not side to side, when it comes to shower and wall tiles. The unglazed Heath tiles that now cover nearly every inch of surface area in the bathroom (the color is Natural White) lend much-needed texture, but it’s the vertically stacked bond configuration that mattered most to Yeh. “They bring your eye to the ceiling,” she notes—and to that magical skylight. You barely notice that the pair still went with a tub-shower combo (this time a streamlined glass partition takes the place of a fussy door). “Taking a shower or bath with just the recessed lighting over the tub is incredibly cozy,” she says. Bubbles optional. 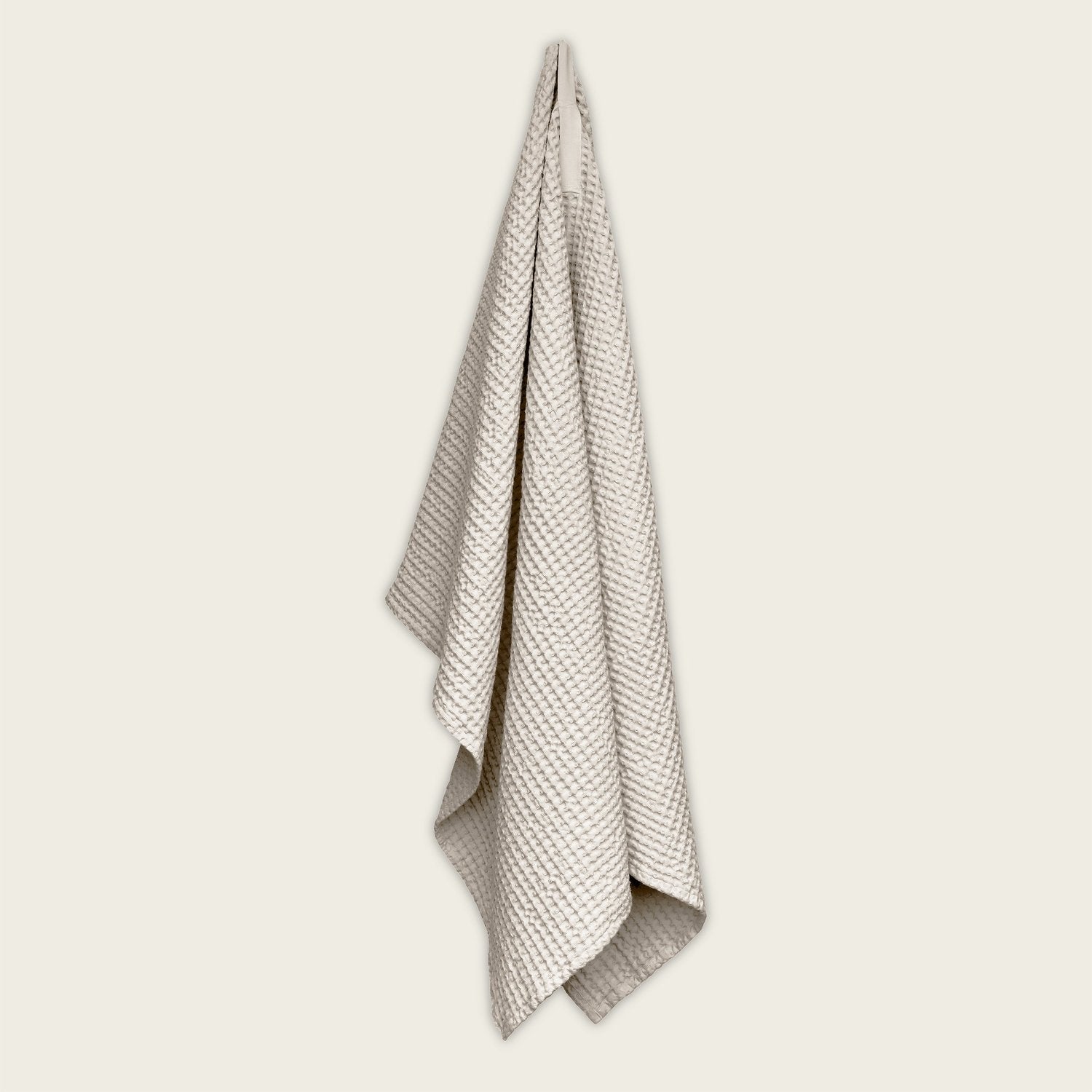 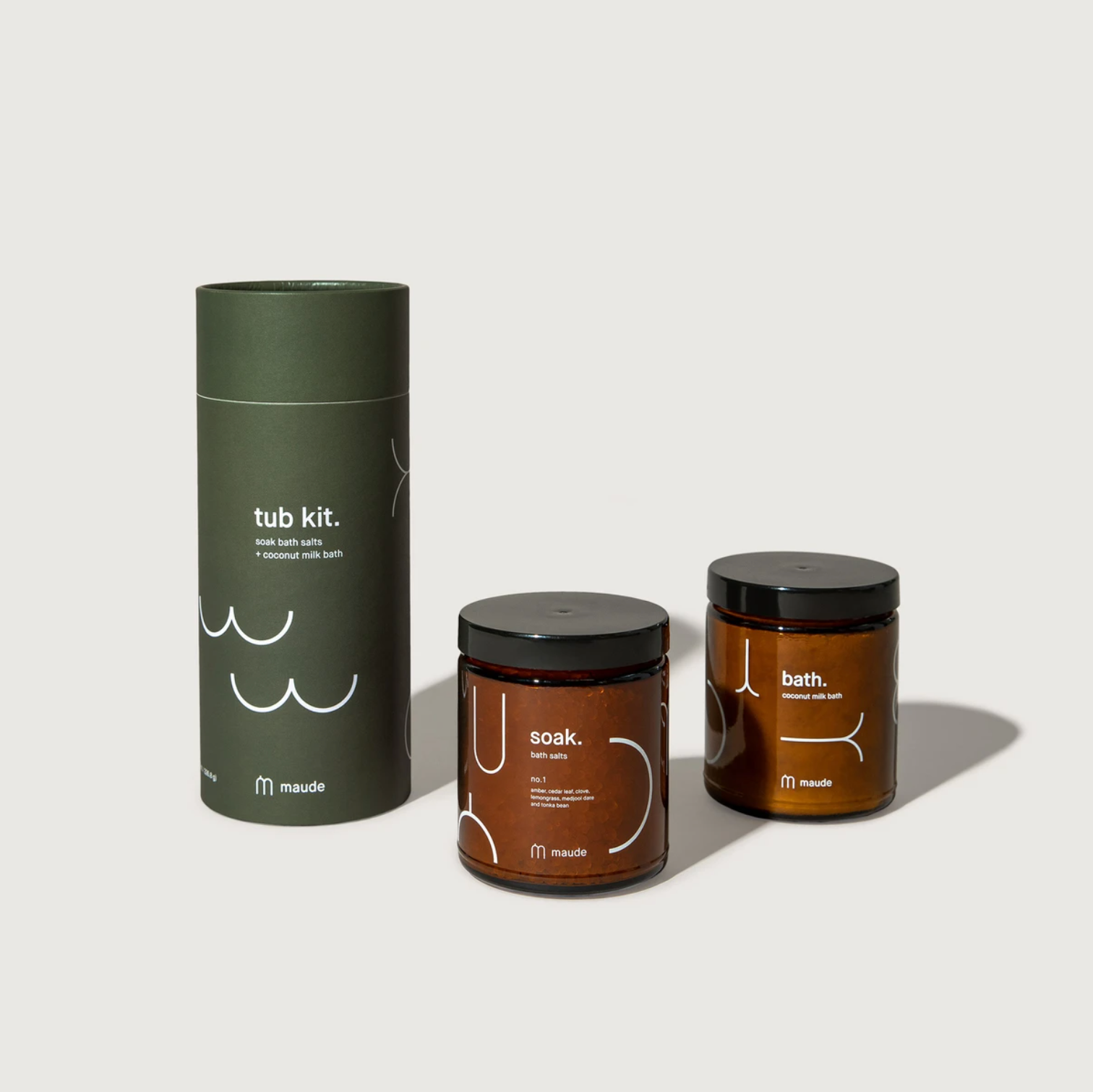 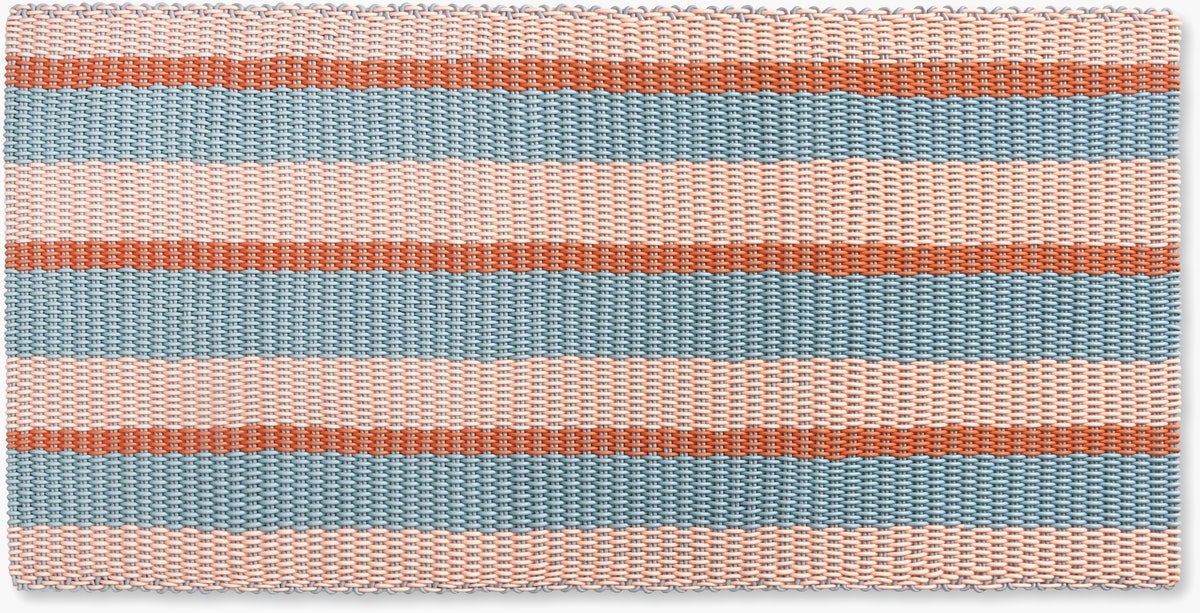 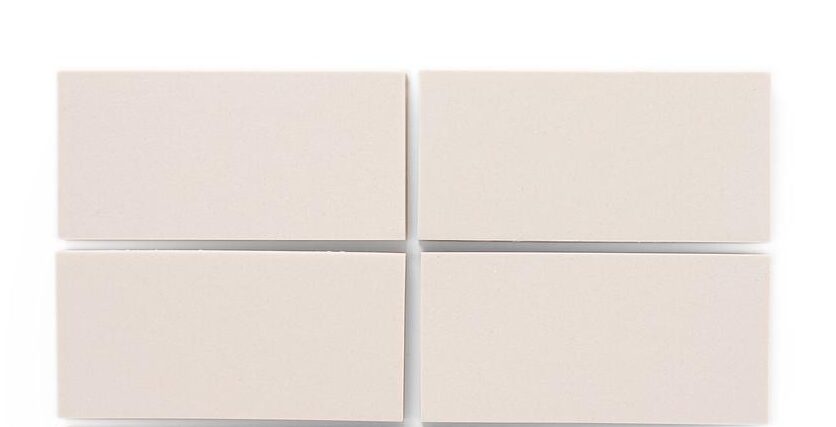