How have we not thought of this before? 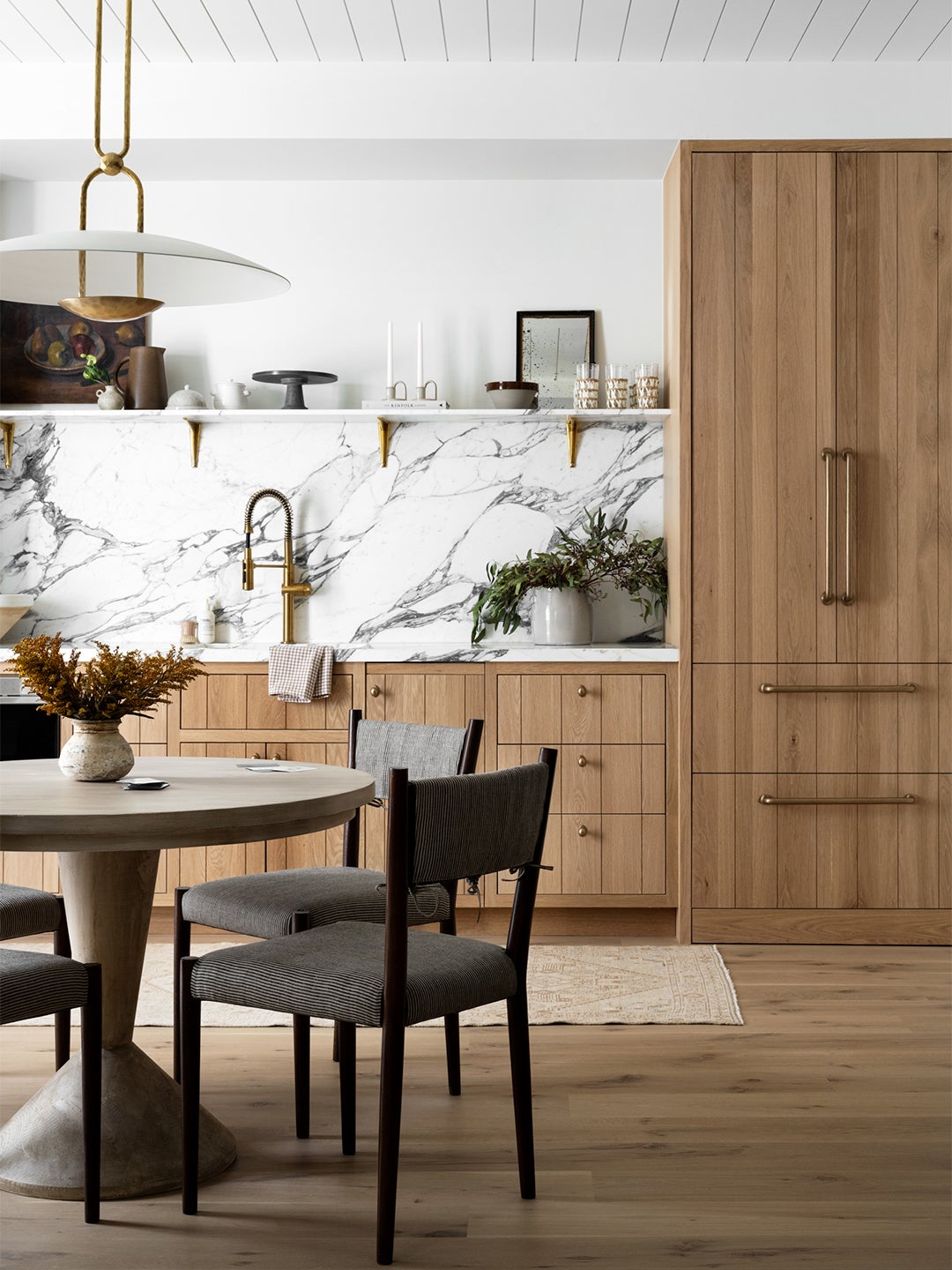 There’s nothing worse than deciding on the perfect paint color and then getting to your walls only to find it’s so much darker than you thought it would be. Before you know it, you’ll have spent all day staring at the swatch card and the walls, trying to figure out what happened. We’ve been there. Shea McGee gets it, too, and she’s here to help with a genius trick she shares during season three of her Netflix show, Dream Design Makeover (airing now!).

The Utah-based interior designer revealed that her go-to hack is to never use any hue at face value. Instead, she always asks for paint at 75 percent strength. “When I tried it at full strength in our house, it felt a bit darker than what I wanted, but the next shade down on the card was too light,” explains the designer. “This is just a way to tone it down a little.” McGee’s go-to shade, Swiss Coffee by Benjamin Moore, may not look like a shade that needs to be graded—it’s just an off-white…right? However, even with her favorite selection of neutrals, McGee insists that softer is always better.

This handy tip won’t cost you anything extra. Simply ask for 75 percent of the total formula at the store, and the pros there should be able to accommodate you. It’s a serious game changer for anyone toying with the idea of going bold. From rich jewel tones to supersaturated whites, use this method to tiptoe your way toward a statement-making look.