It teaches you to do more with less. 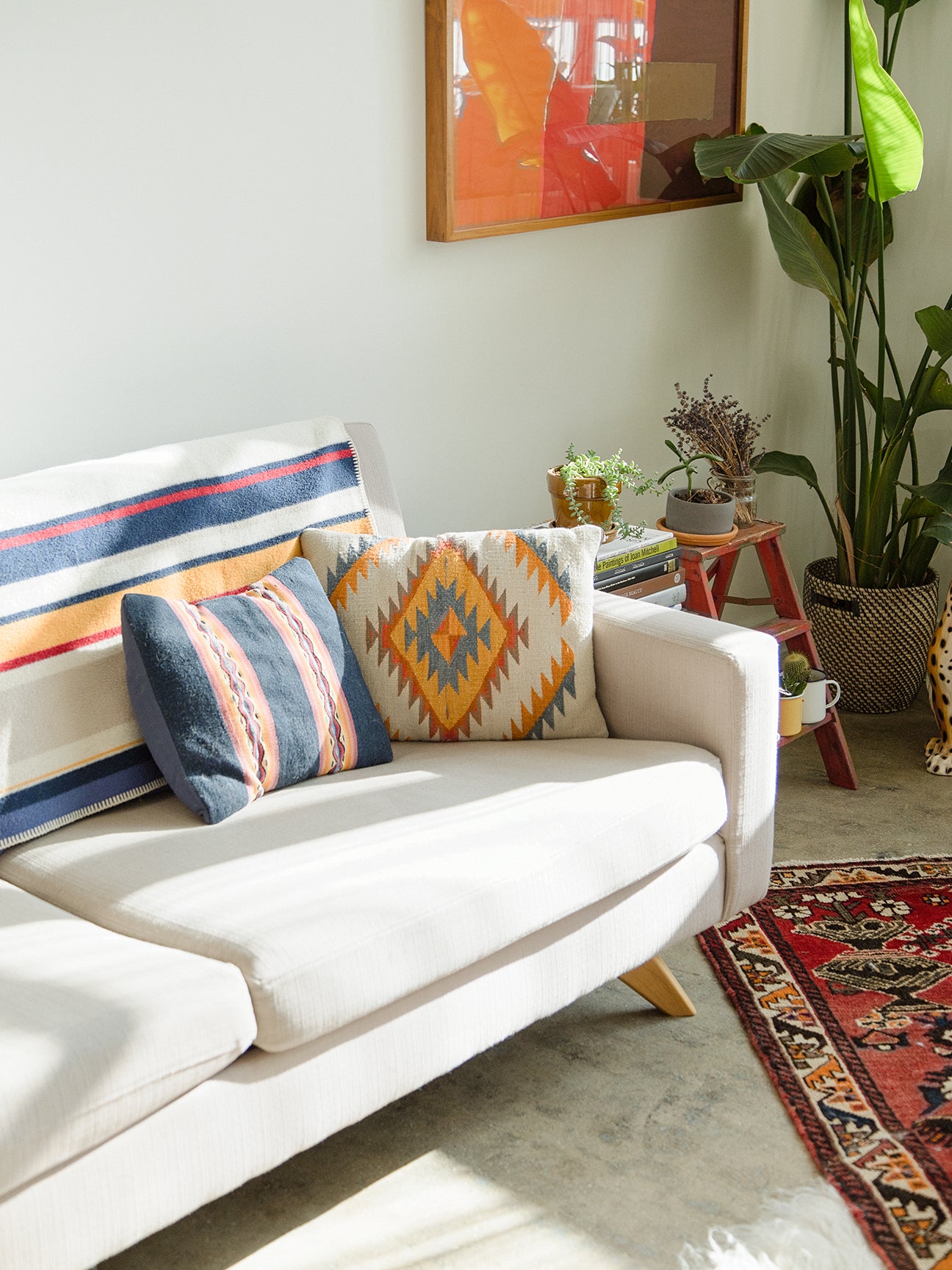 When I was growing up, a routine cleaning often involved rearranging all the furniture in the house. My mother might be vacuuming beneath the sofa and become curious about how it would look on the opposite wall. Then the wing chairs would be displaced, followed by a trio of nesting tables. Soon, my sister and I were conscripted into her project, which inevitably spread through the house, room by room. The next morning, everything would look different. I still remember that buzz of excitement that came along with waking up somewhere completely familiar that was also somehow brand-new.

This is, of course, the point of rearranging. An update brought on by the sudden urge for change doesn’t necessarily require buying anything yet still creates a fresh perspective. My childhood home was always beautifully decorated and constantly evolving; my mother, a frequent garage sale treasure hunter who taught herself to refinish furniture, didn’t have much extra money when I was growing up, so instead she learned to make a little look like a lot. I inherited those skills from her, along with a need for everything to feel different that arrives spontaneously and seemingly from nowhere.

Roommates in my first few apartments indulged my desire to regularly rethink the layout of the living room. A boyfriend in Los Angeles was baffled when he came home one day to discover the couch in the dining room and the dining table in our newly designated office. When I finally rented a place of my own in Brooklyn, friends would comment that nothing was ever the same each time they visited.

Seasonally, the living room and bedroom swapped, a response to both daylight and air-conditioning; my office toggled between being a breakfast nook and writing den, depending on the tables and chairs I reconfigured inside. I bought pieces at vintage furniture shops, fixed them up, and sold them for a profit after six months. I was always changing my mind about the curtains.

Rearranging means giving yourself permission to flirt with possibility and experiment with novel iterations. It teaches you how a home fits together, revealing how you want to live in your space. It is also one rare area of life where, if something isn’t working, there are no real consequences: The worst thing that can happen is you decide to change it back.

I have lived in my Brooklyn apartment for nearly a decade and I cannot begin to estimate the number of times it has been shuffled around. Three years ago, my now husband joined me on the lease. He is the sort of person who prefers to come home from work and find his sofa where he left it. I am far from a reformed rearranger; now it just happens on a smaller scale. I restyle tabletops, edit the art we’ve collected, and swap out throw pillows and bed linens when I start to feel bored. I can see how this might sound like restlessness. But for me, the freedom to curate is a kind of contentment all its own.

See more stories like this: Why Cheesy Picture Frames Will Always Have a Place in My Home The Biggest Kitchen Design Flex Is a Couch Why My Messy Room Actually Makes Me Happy