Why I Moved in With Roommates at Age 37

There is a silver lining. 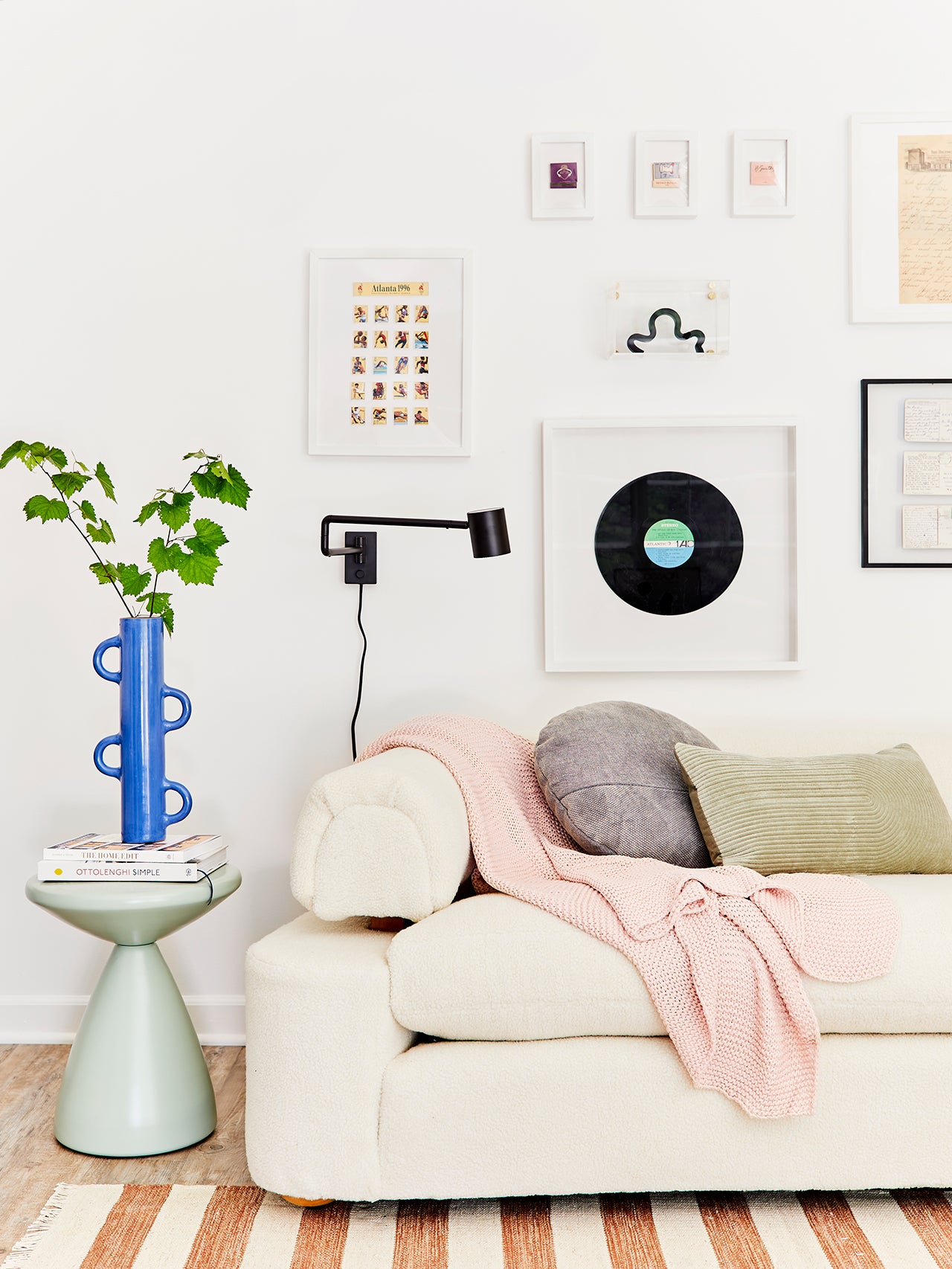 Thirty-seven was the age I started over. Last November, my now ex-husband and I decided to separate. I left our very tiny but quirky-cool cabin in Jackson, Wyoming, with only three boxes packed to the brim with clothing and tchotchkes—a gold ceramic elephant from Cambodia, an acrylic box for holding money from my travels around the world, and my ever-growing collection of cookbooks. We had lived together for more than eight years, but the space never truly had an aesthetic identity. It was mostly just my random things, paired with some of his favorite artwork. During that time, I saved photos of beautiful spaces on Instagram and Pinterest with the intent of creating a decor style that expressed who we were as a couple. Eventually, though, we drifted apart—and in a way, I could sense that impending distance through the disconnected space we called home. The turquoise couch was cool; I cherished the mini art gallery in the living room; the shelves he built for me to display my pottery and kitchen tools was rewarding—but it always lacked a cohesiveness, kind of like our relationship.

I decided to start over and move back to Raleigh, North Carolina, where I went to college. Faced with all the feels of returning to my old haunt, I also had new priorities: I craved a stylish escape where I would be spending a lot more time.

advertisement
Living with people who aren’t your significant other is an adjustment, of course.** **

The answer: a 1920s Victorian home shared with three roommates. It wasn’t my number-one choice for obvious reasons, the most standout being I wanted to live alone—until I didn’t. Some of my loneliest days involved processing and grieving through divorce, thoughts that prompted me to rethink having someone around. Plus, there was the financial benefit. Three roommates came in within time. The first, a recommendation of the landlord; the second and third, friends of the first roommate. Living with people who aren’t your significant other is an adjustment, of course. And not being able to have complete run of the house was a new challenge—which is why having a bedroom oasis was a top priority. I chose the room upstairs in the back with a private bathroom, as I knew it would be the quietest spot in the house.

Next, I wanted to figure out how the space could best reflect my own aesthetic tastes, which I honed in on with the help of a childhood best friend who knows me well (and conveniently happens to be an interior designer), Ivy Black of B.B. Dames. The personal journey was and still is sometimes trying, but I’ve been finding myself through minor details like linen sheets, lots of plants, and small items that bring much joy to my life, like a bedside table carafe from Target. We managed to create a few idyllic spots within a shared space—all on a budget.

After I moved from Wyoming and before I settled in Raleigh, the time elapsed with nights spent sleeping in hotels, at my mother’s house, and on friends’ couches. The best sleep I encountered was at Guest House Raleigh, where I was introduced to linen sheets by way of Brooklinen. I was so smitten, I ordered a set on my Uber ride home after checking out that morning. I started to approach self-care in a whole new light, as I found the buttery soft sheets calmed my nerves (especially when paired with a dreamy new mattress). After a friend told me that plants are a good indicator of your current life state, I filled my room with lots of them—a majesty palm, a mass cane, a white yucca cane, and a Boston fern. Watering them and keeping them alive has brought me joy.

A lesson I’ve learned since moving: A sound space is perhaps the most important puzzle piece of a healthy lifestyle. While divorce was by no means a delightful time in my life, learning to feel a room’s energy and realize something is off is a true skill. My room is filled with light and happiness and good energy—there’s no place like home.

See more stories like this:  How I Convinced My Mom to Break Out of Her Decor Comfort Zone After Divorce 99 Percent of People Say This Is the First Thing They Look for in a Roommate Is Having a Roommate Saving You Any Money?