Family First | Home As We Know It | Lifestyle

The Unexpected Benefit of Quarantining With My Fiancé’s Family

Roommates are temporary. In-laws are forever. 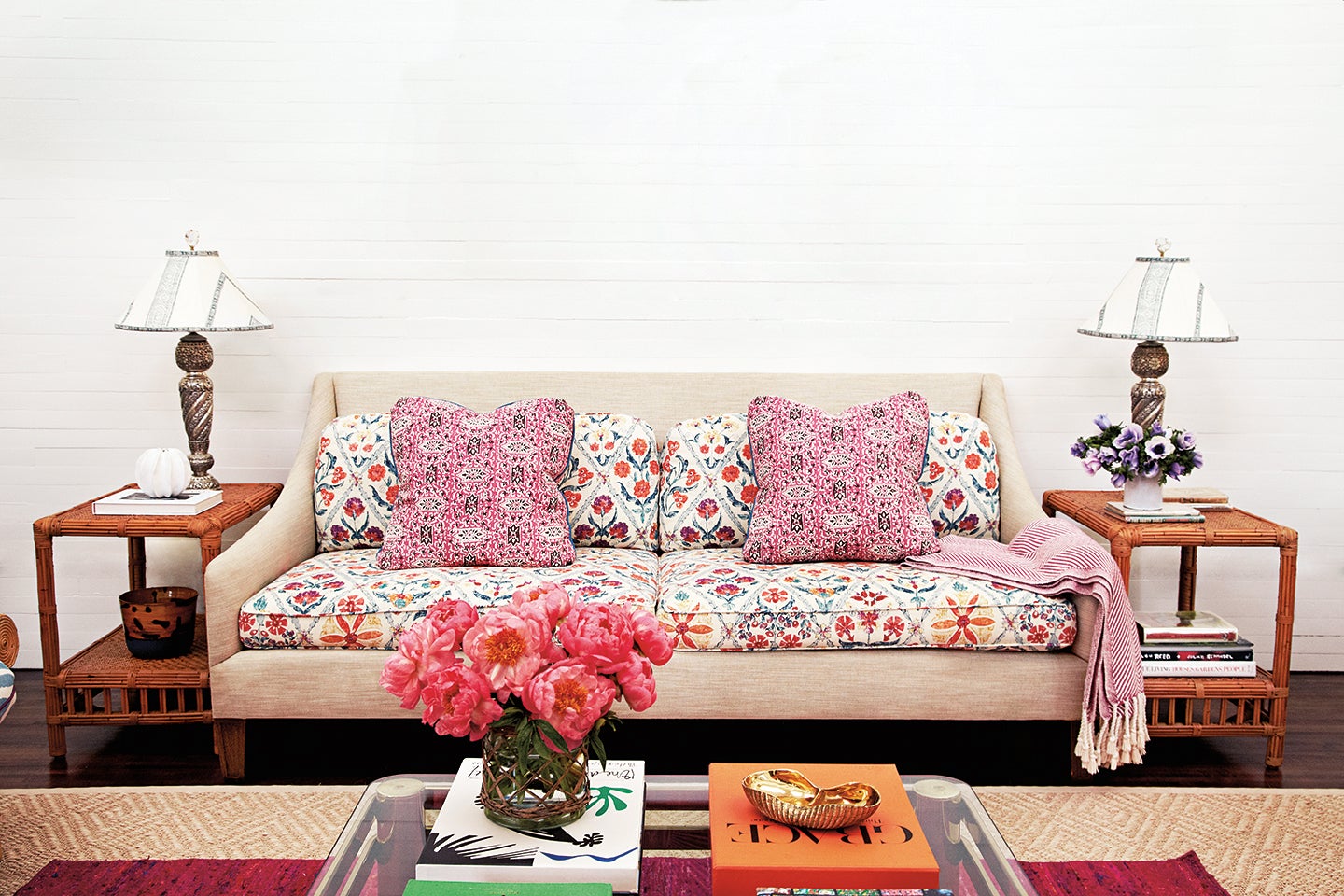 The dynamic between one’s roommates and one’s in-laws is oddly similar: Through a shared connection (in the form of either a prized sublet or a person) you’re thrown into sudden, indirect intimacy with people you (often) didn’t choose. But the depth of each of these connections, despite physical or familial proximity, can be surprisingly superficial. In the case of in-laws, interactions are often limited to holidays or occasional dinners. For roommates, chance meetings in the kitchen might be the only point of contact. But roommates are temporary. In-laws are forever. Combining those two relationships, as I have over the past three months, subverts the basic assumptions of each.

Before lockdown orders started rolling throughout the country, my fiancé and I were already staying at his childhood home in Los Angeles. Since the fall we’d been house- and dog-sitting for his parents, professors who were scheduled to spend the academic year in England. The plan was to stay for nine months, through the end of the school year, then return to our apartment in Brooklyn. Now, like many people, our living situation has turned into a sitcom. `

Living with my fiancé’s parents for the past few months has accelerated a sense of bonding that might have otherwise taken years to develop—or might never have developed at all. We watch movies, we play board games, we share chores and blend our different methods of meal prep. There’s little to distract us from one another. We have slid over the bell curve of irritability and landed on a plane of camaraderie.

The stereotypical source of tension that makes in-law relationships ripe for comedy is the differences in how each couple chooses to live. Because we don’t know how long we’ll be holed up together, we’ve been more open about asking for what we need from each other to maintain a semblance of sanity. We negotiate space in the refrigerator and sections of the newspaper. We keep slightly different work hours and have enough overlap in our off-time to have real conversations. My fiancé and I have a date night in the dining room roughly once a week.

Like many people, this period of enforced homebody-ness has made me think more tangibly about what I value in a home. One unexpected benefit of this accidental experiment in co-living, besides the chance to befriend my in-laws, is the peek I’ve had into the details of their domestic life and the elements I’d like to replicate in my own house one day: cloth napkins, freshly squeezed orange juice, bookshelves in bathrooms, roughly four pillows per capita.

Of course, planning more than a week in advance for anything these days is futile. The upside to realizing you can live with your in-laws for an extended, indefinite period is that it trivializes family events that once seemed daunting. Like getting married, whenever we get around to that.