For soups, chili, hummus, and more. 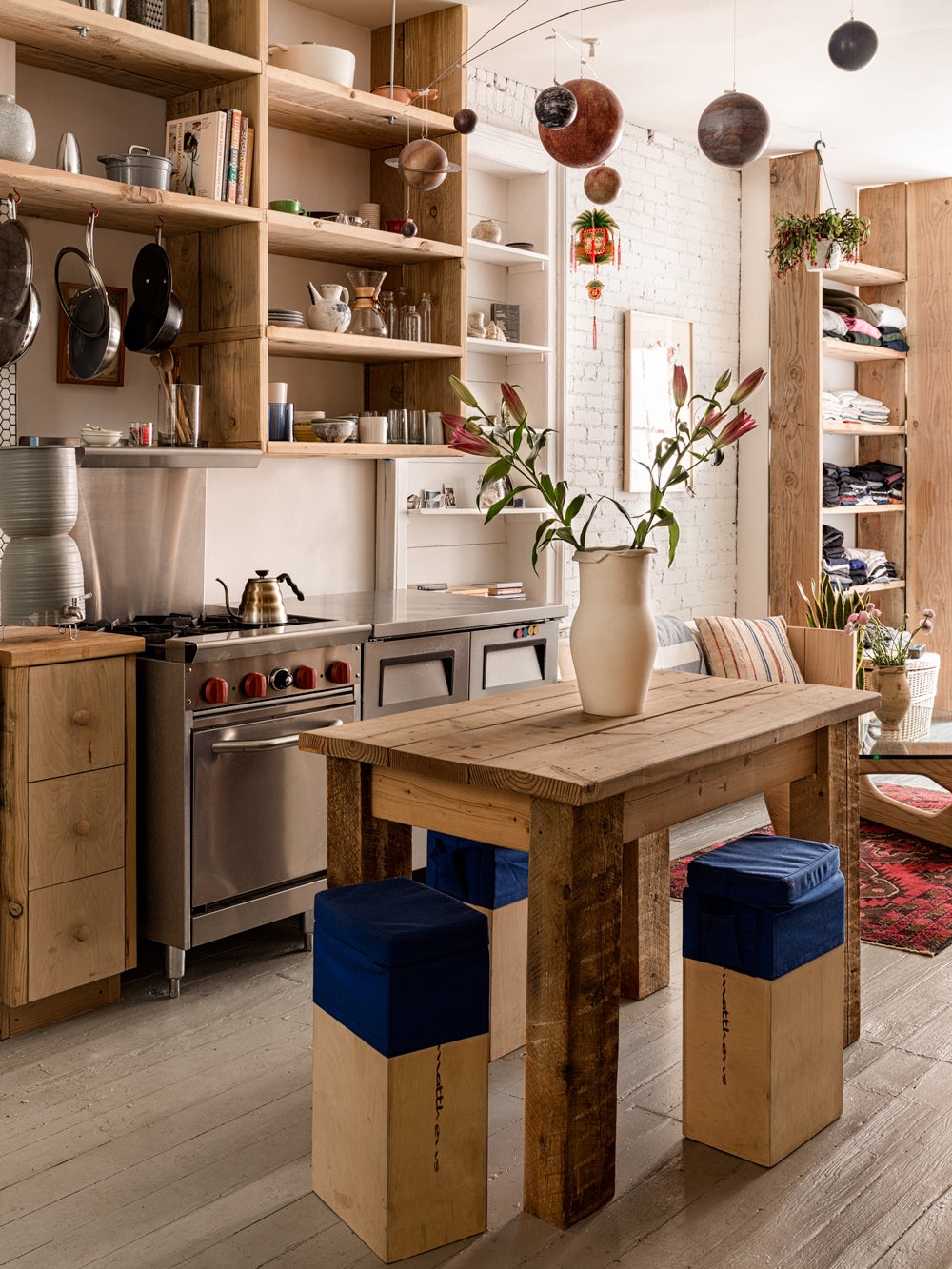 One night a couple months ago, I thought it would be nice to make a soup. Not just any soup, though: one that was restaurant-level smooth and creamy. One that I could absolutely not make at home. Then I realized I needed an immersion blender in order to concoct such a meal—but did I need need an immersion blender?

It was a question mulled over for a long time. After all, I live in a small Brooklyn apartment with a meager kitchen, and I’ve already purchased my fair share of single-use appliances that I’ve eventually realized just take up space (see: my espresso machine and my panini press). I didn’t want to shell out for a nonessential that would end up cluttering my already-stuffed cabinets, but finally I gave in, nabbing a KitchenAid model for $40.

Since then, I’ve surprised even myself by how much I use it. Instead of pulling out my bulky full-size blender, I’ve been using the handheld option with its accompanying cup to mix up sauces for pasta. I’ve stuck it directly into a pot of vegetarian chili that I felt needed a little thickening. I’ve turned to it to whip ricotta and make hummus. It’s smaller, lighter, and way easier to clean than a food processor, and its blending abilities are surprisingly mighty.

I’m not alone in championing the immersion blender’s unexpected versatility. Dan Jackson, director of culinary of NYC restaurant Fields Good Chicken, shared that he uses one to make sauces and marinades in big batches. And for Noam Grossman, cofounder and chef of New York pizza joints Norm’s and Upside (a Domino team favorite), the tool comes in handy when mixing up white wine lemon cream for a white pie or pureeing skinless tomatoes for vodka sauce.

Now, I can’t imagine my life without it. My immersion blender has brought out the best in my cooking abilities, making complicated recipes feel like way less of a hassle. I do still need to get around to making that soup, though.

See more stories like this: 7 Kitchen Tools You Don’t Actually Need, According to NYC ChefsI Love My French Press—And Not Just for Coffee8 Secretly Multipurpose Kitchen Tools Chefs Swear By