And its retro-looking design doesn’t hurt either. 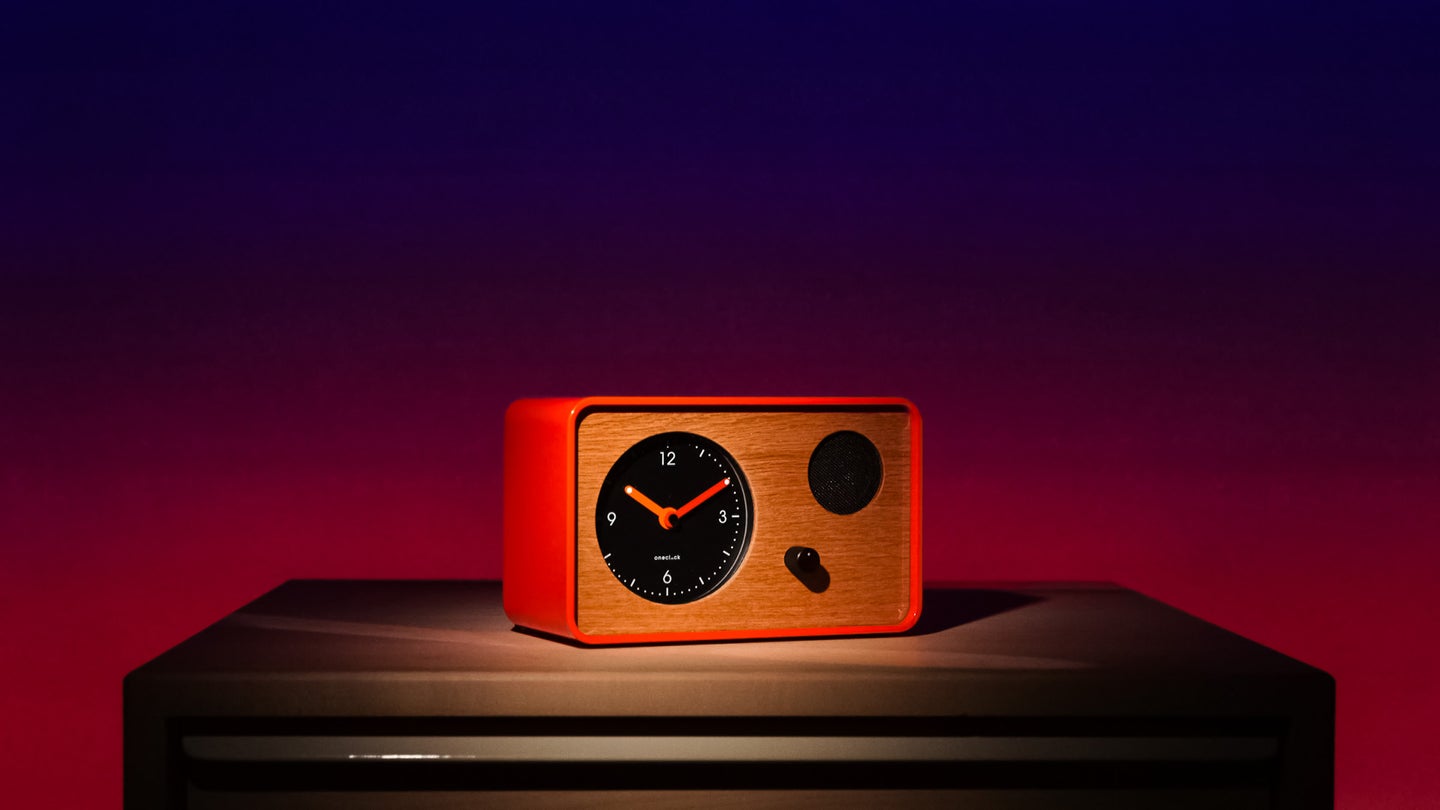 Confession: I am a notorious night owl and a chronic snooze-button pusher. I have never been a morning person—even in fourth grade I was awarded the “fashionably late” superlative because, despite my parents’ best efforts to coax me out of bed each weekday morning, I just couldn’t make it to school on time, always sleeping through my Garfield-shaped alarm clock’s blare and their nudges to get up.

But regardless of my long-standing, seemingly inherent habits, the allure of a consistent good night’s sleep is strong for me. You know the kind I’m talking about—one where you go to bed consistently at a reasonable hour (no screen time immediately prior, of course), get a solid eight, then wake up naturally and feeling refreshed. I’m keenly aware of the myriad benefits that this type of rest would award me: amped-up energy, more meaningful interactions with others, and general life improvement.

As a freelancer who’s constantly juggling a slew of wildly different jobs that often keep me up late (it’s currently 10:22 p.m. as I write this sentence) and the mother of a can’t-stop-won’t-stop toddler, nothing sounds more luxurious to me than a good night’s sleep—nothing. And that’s where Oneclock comes in. At first glance, it’s a nice-looking, well-designed (seriously, even the click of the knob is pleasing) analog bedside clock. But in reality, it’s so much more. It’s become my sleep guru/coach, reminding me—better than any bedtime setting on my phone or good intentions—that I shouldn’t look at my phone just before bed or right when I wake up, and that it’s imperative that I get a full night’s sleep because there’s no snooze button (an intentional omittance because, according to the brand, the snooze button is your frenemy) to save me if I oversleep. Each evening when I push the button to set the alarm (and you do have to push it every night—another thoughtfully considered design feature aimed at moving away from automation), I have a little sleep mindfulness moment that feels a bit like setting an intention, and it’s become a lovely nightly ritual for me.

However, my favorite characteristic of the clock is its gentle wake-up. In general I loathe my morning alarm. But not this one. Taking sleep science into account, Oneclock’s founders collaborated with Grammy-winning musician Jon Natchez on seven songs he composed specifically for waking. A different one plays at random each time the alarm goes off, and every time it’s played you’ll hear a slight remix of the song to combat alarm fatigue. The songs’ repetitive, melodic sounds—soothing instrumental compositions, from cinematic woodwinds to ethereal piano arrangements—gradually increase in volume, lulling you out of sleep in the most gentle way, a stark contrast to my obnoxious phone alarm that jolts me awake and sends me flailing to hit snooze as soon as humanly possible.

Oneclock will set you back $299, a price that even I will admit could keep you up at night, but it truly is the best possible clock to wake you in the morning while contributing to a healthy sleep environment (its light must be activated and it has no ticking sound), all housed in a beautiful, display-worthy design—i.e., worth it. Dare I say waking up is actually pleasant for me now (gasp!). Could it be that I’m a morning person after all? 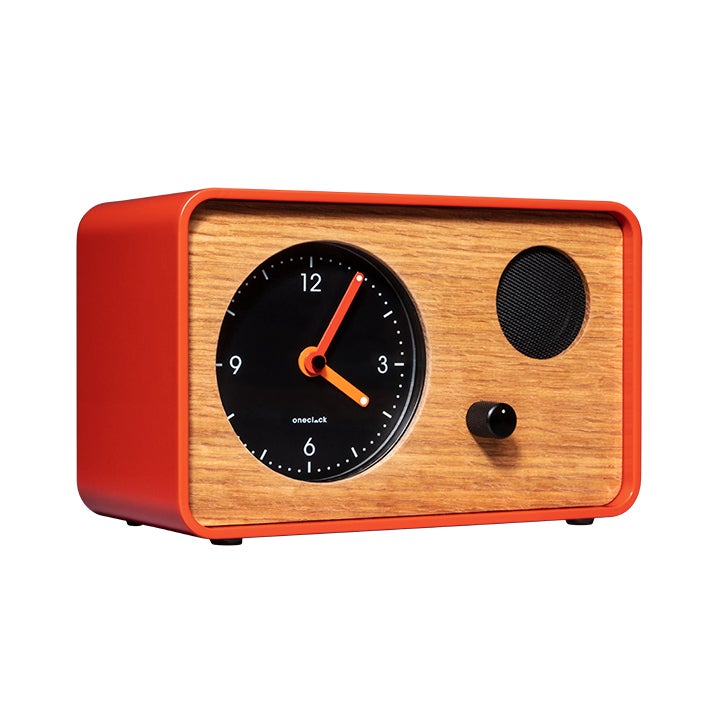