The Obamas Just Bought Their D.C. Rental For $8.1 Million

The luxe-looking mansion is definitely presidential. 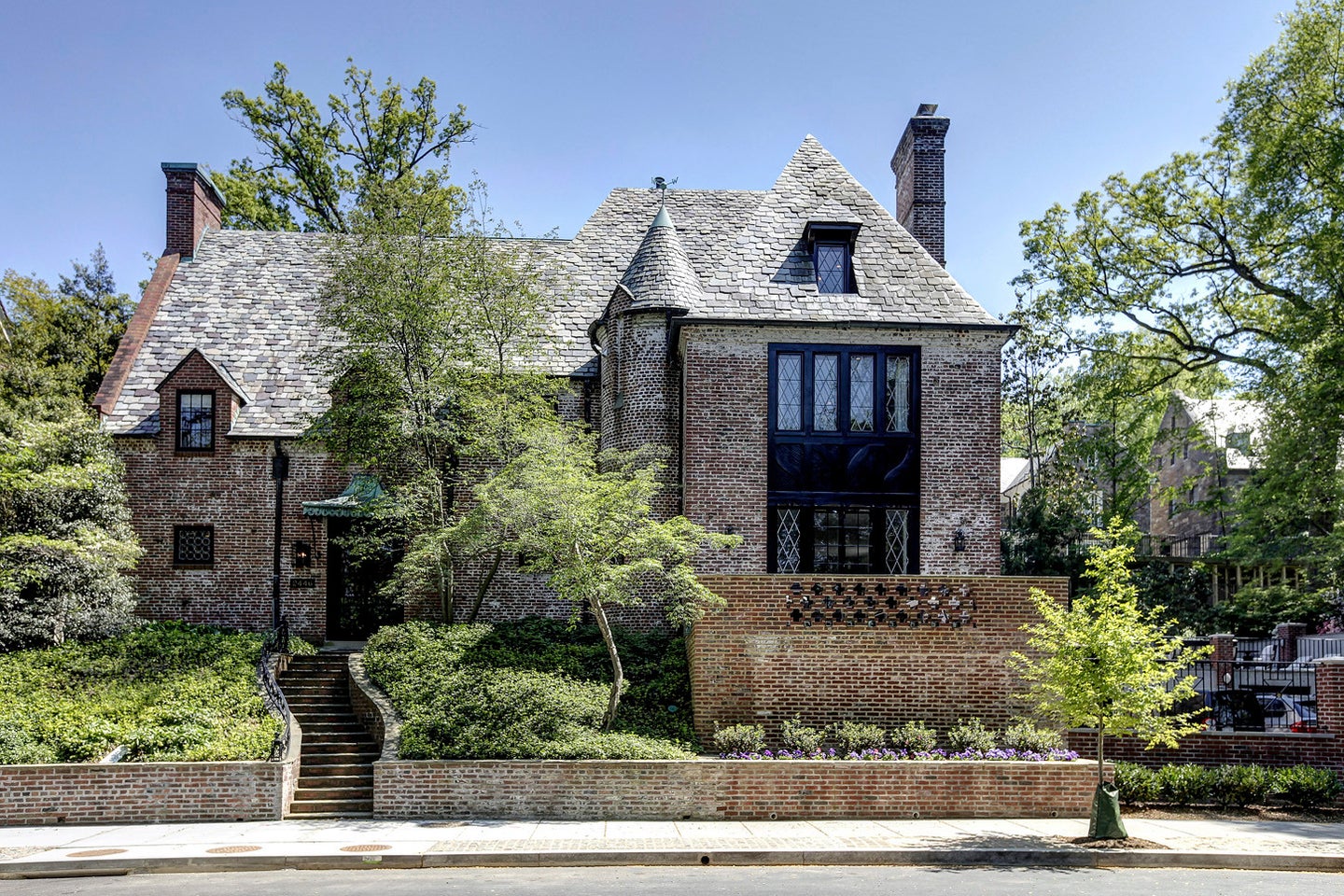 Attention, D.C: It looks like the Obamas are here to stay. The former first family just purchased the Washington home they had been renting for $8.1 million.

According to a spokesman, the purchase has to do with the Obamas’ decision to stay in the capital while daughter, Sasha finishes high school. “Given that the President and Mrs. Obama will be in Washington for at least another two-and-a-half-years, it made sense for them to buy a home rather than continuing to rent property,” Obama spokesperson Kevin Lewis told the Sun-Times.

In addition to their D.C. residence, the family will keep their home in Chicago’s South Side Kenwood neighborhood.

The Obamas’ 8,200-square-foot home in the District’s Kalorama neighborhood has a political history. It was previously owned by former Clinton White House press secretary Joe Lockhart and his wife. The couple, who now live in New York, recently sold the house to an Obama entity for just over $8 million according to District of Columbia property records. The Lockharts initially purchased the property in 2014 for $5.29 million.

The first family’s choice of a post-White House home first made headlines a year ago. The 1928 mansion features nine (!) bedrooms and eight-and-a-half bathrooms as well as a stunning terrace and garden.

Also included in this Tudor-style home: A fully-finished downstairs family/media room, complete au-pair suite, elegant living room, and a bright, white kitchen with marble countertops that we’re pretty sure is what dreams are made of.

Though we don’t know exactly what the former president’s new digs look like —these photos are from 2014, and given the newfound privacy the Obamas are enjoying we doubt we’ll be seeing shots of their personal space anytime soon— we can be certain it’s fit for a president.