These first-time residences of the rich and famous look anything but amateur. 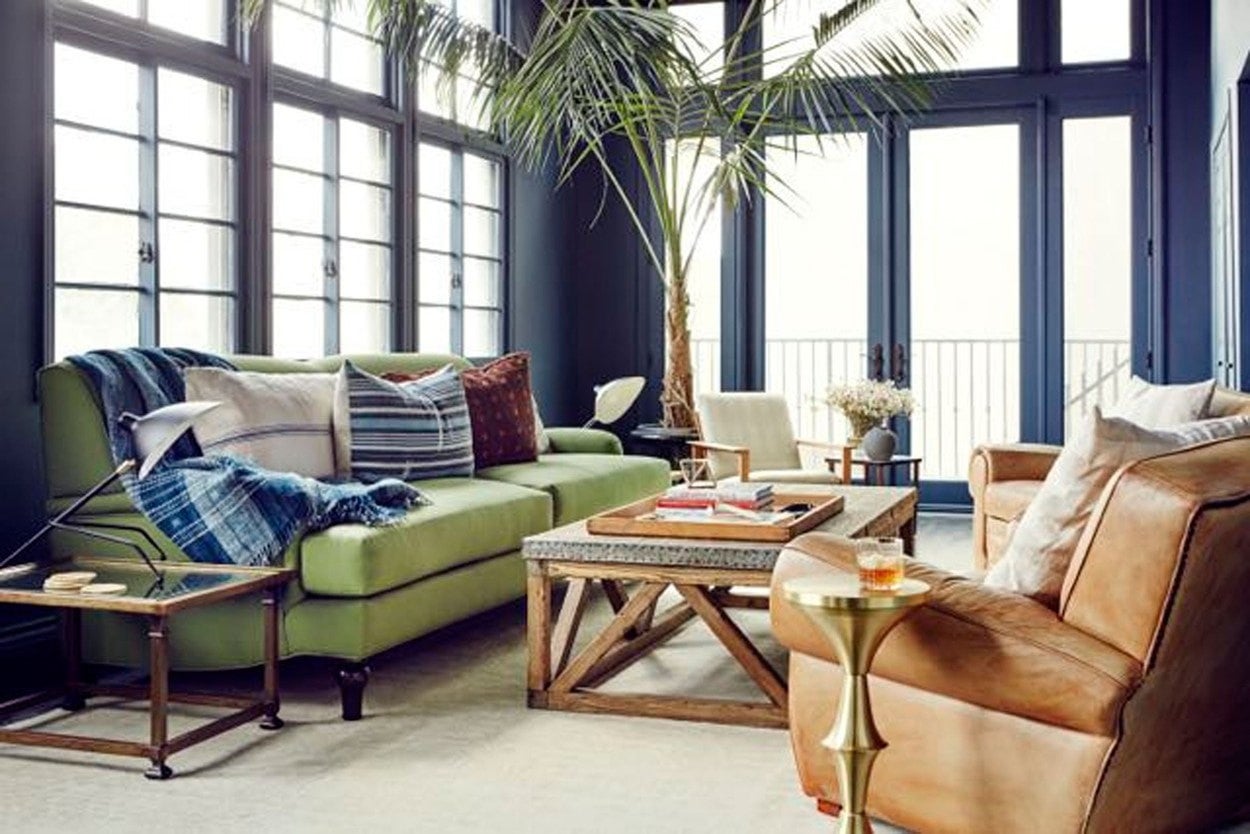 For most of us, buying a house for the first time is a remarkable feat in its own right. However, when you’re a celeb—accustomed to all of the finer things in life—a simple starter home doesn’t always cut it. Case in point: decked-out starter estates of the young, rich, and famous. From a swanky NYC penthouse to a SoCal mansion with a selfie station, here are eight celebrity starter homes that are ridiculously over-the-top.

Turns out the queen of lip kits (and noted art collector) Kylie Jenner also has quite the eye for real estate. Although she’s bought over half a dozen estates in Los Angeles in the past three years, her first mansion—purchased when she was just 17 years old—was arguably her greatest. Complete with a glam room, movie theater, and her infamous selfie station, the Tuscan-style Calabasas pad is currently on the market for a cool $3.3 million.

At just 20-years-old, actress-singer-model and fashion designer Zendaya is also officially a homeowner. According to Trulia, the triple threat performer dropped $1.4M on a Mediterranean-style mansion—complete with a peninsula staircase, backyard, and tiled master bath with an oversized soaking tub—just outside of Los Angeles in Northridge, California. No wonder she couldn’t wait to give fans a personal tour.

Although she was only 18 years old when she purchased her very first home—a 2,000-square foot-condo inside of a luxury building in Westwood, California—reality star-turned-supermodel Kendall Jenner didn’t skimp on a single square inch of style. Along with high ceilings, wraparound windows, and a zebra-striped powder room, the recently listed space boasts a massive master bath with double sinks and an elevated soaking tub.

Leave it to Justin Bieber to spare no expense when buying a starter residence. At just 18 years old, the singer shelled out $6.5 million for a 10,000 square-foot compound sprawled across 1.3 acres in Calabasas. Complete with a wine cellar, movie theater (with stadium seating), swimming pool, spa, and pond, it’s no wonder Khloe Kardashian wound up buying the celeb-friendly estate from Bieber in 2014.

While most people leave their first homes behind them once they upgrade, Jessica Alba wasn’t quite ready to let her Mid-century style one go. The Consort-designed residence—which features wall-length windows, a checkered terrace, and a kitchen with a built-in espresso bar—is now available to rent for $12K a month. Not too shabby considering you’d have Honey Daniels for a landlord.

Not to be outdone by her ex Justin Bieber, triple threat performer Selena Gomez scooped up a 6,600 square foot estate in Tarzana, California for her first home at the age of 19. Although the lavish mansion boasts a state-of-the-art media room, fire pit lounge, and a Bocce Ball court, she turned around and sold it nearly 3 years later for $3.45 million (nearly double what she paid for it) to Iggy Azalea and Nick Young.

Are you really surprised to hear that Kim Kardashian went all out for her first home with former hubby Kris Humphries? We didn’t think so. The recently listed $5.5M estate features intricate interior ironwork, multiple fireplaces, separate dressing rooms, a backyard gazebo, pool, waterfall, and bar, not to mention a glam room off the master suite that screams young Kim K.

Of course, Gigi Hadid scored a condo fit for a supermodel when she purchased her first home in New York City in 2015. Although she was only 18 years old when she closed the deal, Hadid scored a $1.9 million penthouse in lower Manhattan—complete with floor-to-ceiling windows, a Carrera marble kitchen, and a spacious rooftop deck—only to sell it six months later after a brush with an intruder.