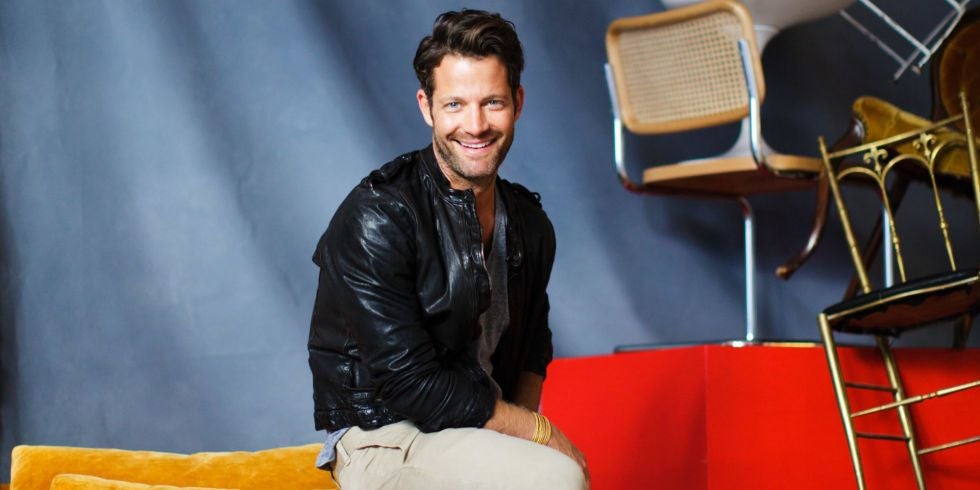 Nate Berkus is often recognized as one of the leading interior designers of the past decade, but very few people know his origins and accomplishments far surpass his international design recognition and television show work. Among other things, the designer has flirted with the idea of becoming a jeweler, owned his own company for 20 years, and even guest starred on a soap opera!

Discover everything you should know about the talented designer at Elle Decor.