What a $1 Million Dream Home Looks Like Across the U.S.

It pays to do your research. 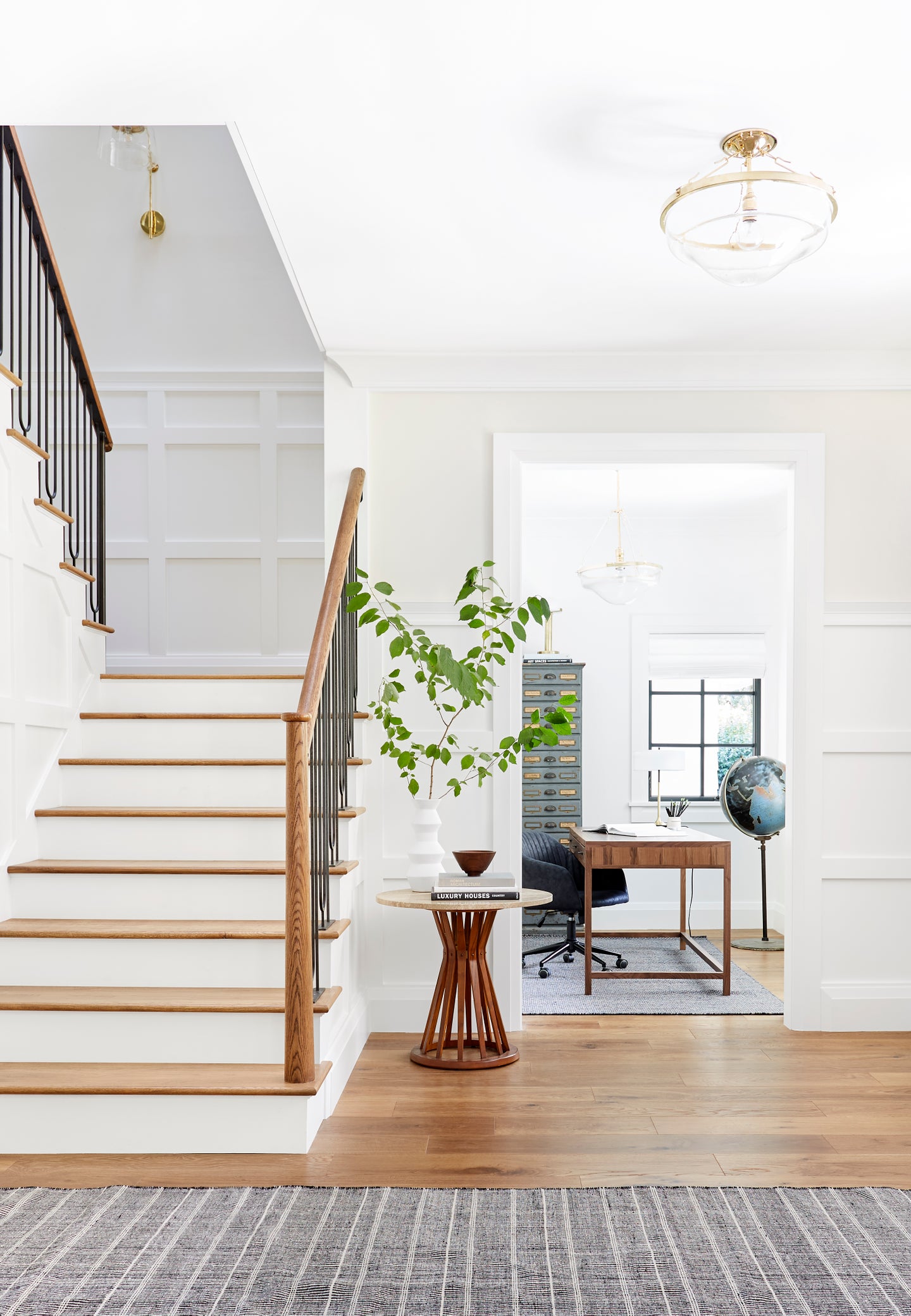 When you think about the home you’d buy if you won $1 million in a lottery, chances are you envision a sprawling, multi-bedroom house. Or if you’re an urbanite, a historic brownstone. Then again, perhaps you’d be perfectly happy with a moderately sized home, as long as it’s outfitted with a recently renovated bathroom and new appliances. There are so many different ways a $1 million home can look—and it largely has to do with where it’s located.

A new report by Zillow explains exactly how much space you can buy for $1 million in various cities across the country, and the differences are pretty staggering in some cases. The smallest median square footage is found, unsurprisingly, in San Francisco, where that seven-figure price tag will get you only an 888-square-foot condo. In New York, things aren’t much better: Million-dollar homes have a median of just 1,000 square feet. On the other end of the spectrum are $1 million properties in El Paso, Texas, and Knoxville, Tennessee, where you can get a staggering 7,032 square feet and 6,518 square feet, respectively.

If you don’t want to move across state lines to get the most bang for your buck, it is worth taking a look at smaller towns just outside of major metropolises. Million-dollar listings in the suburbs of Chicago, for example, are twice as large as their counterparts in the Windy City, and a home in Islip, New York, will have more than quadruple the amount of square footage of a place for the same price in Manhattan. Or, you know, you can just make the most of your tiny apartment wherever you live now.

See more inspiring homes: A Leafy Piano Nook Is the Best Part of This Craftsman-Style Los Angeles Home Finding 3 Feet of Space Was a Game Changer in This Family’s Dumbo Apartment This Artist’s Home Is as Cool and Collected as Her Work