These U.S. Cities Have the Most Homes With Reno Potential

Including the best place to find your dream prewar. 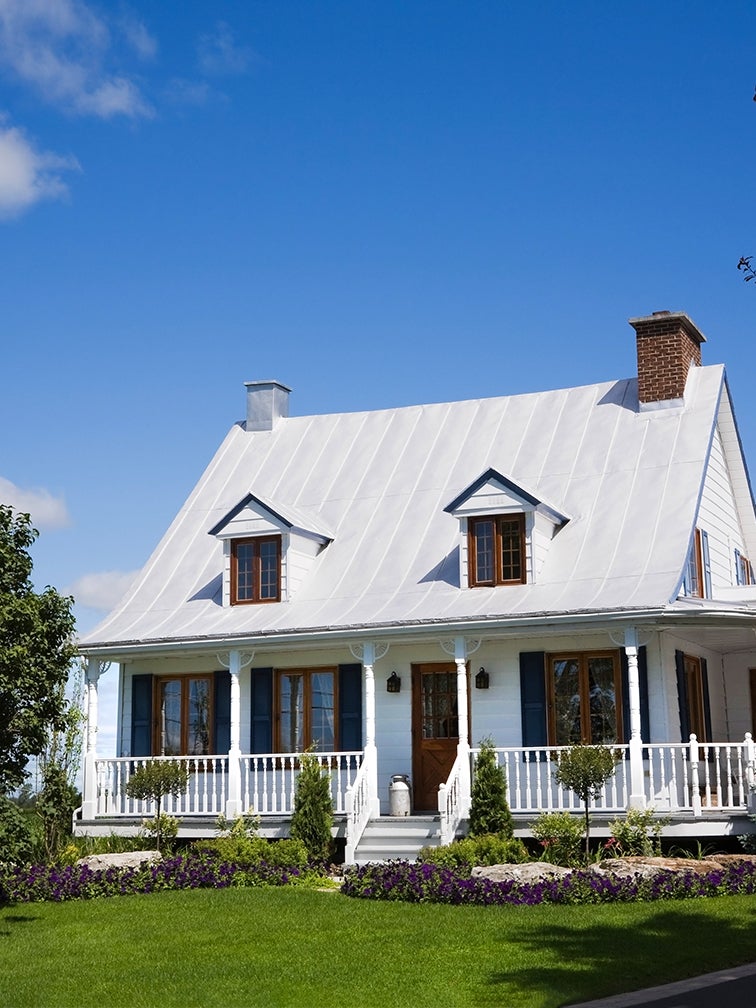 There are two types of home buyers: the ones who want a turnkey, move-in-ready place—new paint smell, state-of-the-art appliances, and all—and the ones who want to leave their own stamp on a house and maybe fix a few leaks. If you’re in the latter group, you’re in luck: A new report by Homes.com set out to uncover which cities in the U.S. have the most old homes for sale. In other words, the towns where the potential to find your dream fixer-upper is high.

Using the year 2000 to weed out the old from the new (20 years is roughly the lifetime of a roof), plus the year 1940 to delineate the “sort of dated” from the characterful, the findings reveal that Washington, D.C., is the best place to start your search. In the capital 69 percent of listings were built before 2000 and 41 percent before 1940.

Decorative moldings, soaring ceilings, and charming fireplaces can also be found in Providence, Rhode Island (the area with the highest number of prewar homes overall). New York City; Philadelphia; Pittsburgh; Boston; Buffalo; and Hartford, Connecticut, are close behind, signaling that if you really want a home that’s seen it all, be it a Dutch Colonial, Craftsman, or Regency-style townhouse, the Northeast is your answer, unlike New Orleans; San Diego; Raleigh, North Carolina; and Portland, Oregon (the cities with the most homes built in the 21st century).

Once you’ve got your keys to your new palace-with-potential, do like Sarah Sherman Samuel, who bought her 1980 postmodern fixer-upper in Grand Rapids, Michigan, in 2018, and paint the exterior or rip up the bad bathroom carpeting. Just don’t forget to leave the things you love (think: wood-paneled ceilings) along the way.