And how to achieve cohabitating bliss. 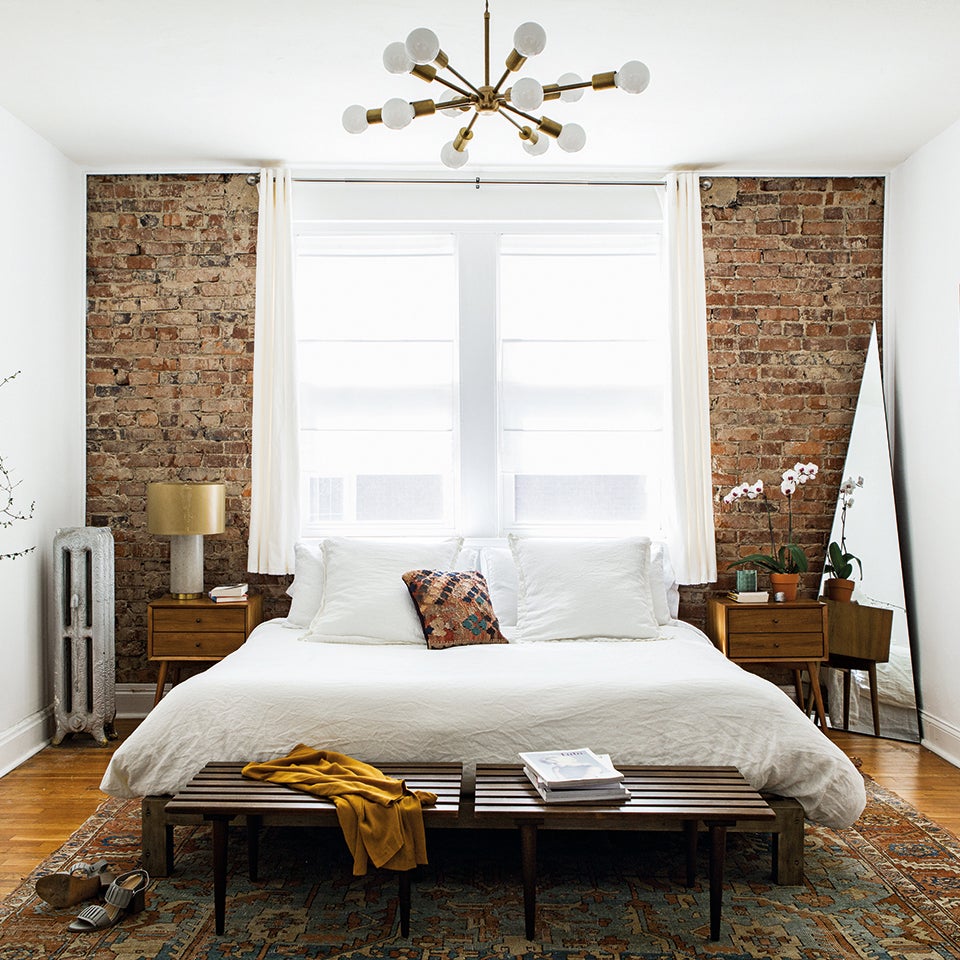 Asking your significant other to move in with you is, arguably, the most important question in any relationship, second only to “Will you marry me?” While the motivation to shack up (hopefully) has more to do with the love you feel for each other and less about splitting rent, you can’t deny that sharing the cost of living is an added bonus. But is that really true? A study done by Homes.com says yes—depending on where you plan to live.

After analyzing a number of factors, such as average rent prices for both one- and two-bedroom apartments, and even looking into those sneaky costs like groceries and utilities, the findings were clear: Cohabitating in San Francisco saves renters the most money…and Cincinnati the least. Renters in the Bay Area save almost $1,200 a month when moving from a one-bedroom alone into a two-bedroom with a partner. But residents of the Ohio city are better off keeping the bachelor pad, because they only get $275 back in their pockets.

San Jose, California; New York City; Boston; and Washington, D.C. make up the remainder of the top five, all averaging over $700 in savings a month. Even Los Angeles, coming in at ninth on the list, will still leave you with an extra $600. For those who’d rather continue to live solo, aim for Oklahoma City, St. Louis, or Cleveland, where the savings, albeit better than nothing, aren’t all that substantial.

Once you do move in together, let each of you have one veto on a piece of furniture; don’t knock the idea of having separate comforters (no more sheets hogging!); and try really hard to find that sliver of style overlap. Love is a box of things you both enjoy.