Marisa Tomei Loves Vintage Decor As Much As You Do

The actress is parting ways with her eclectic Greenwich Village home. 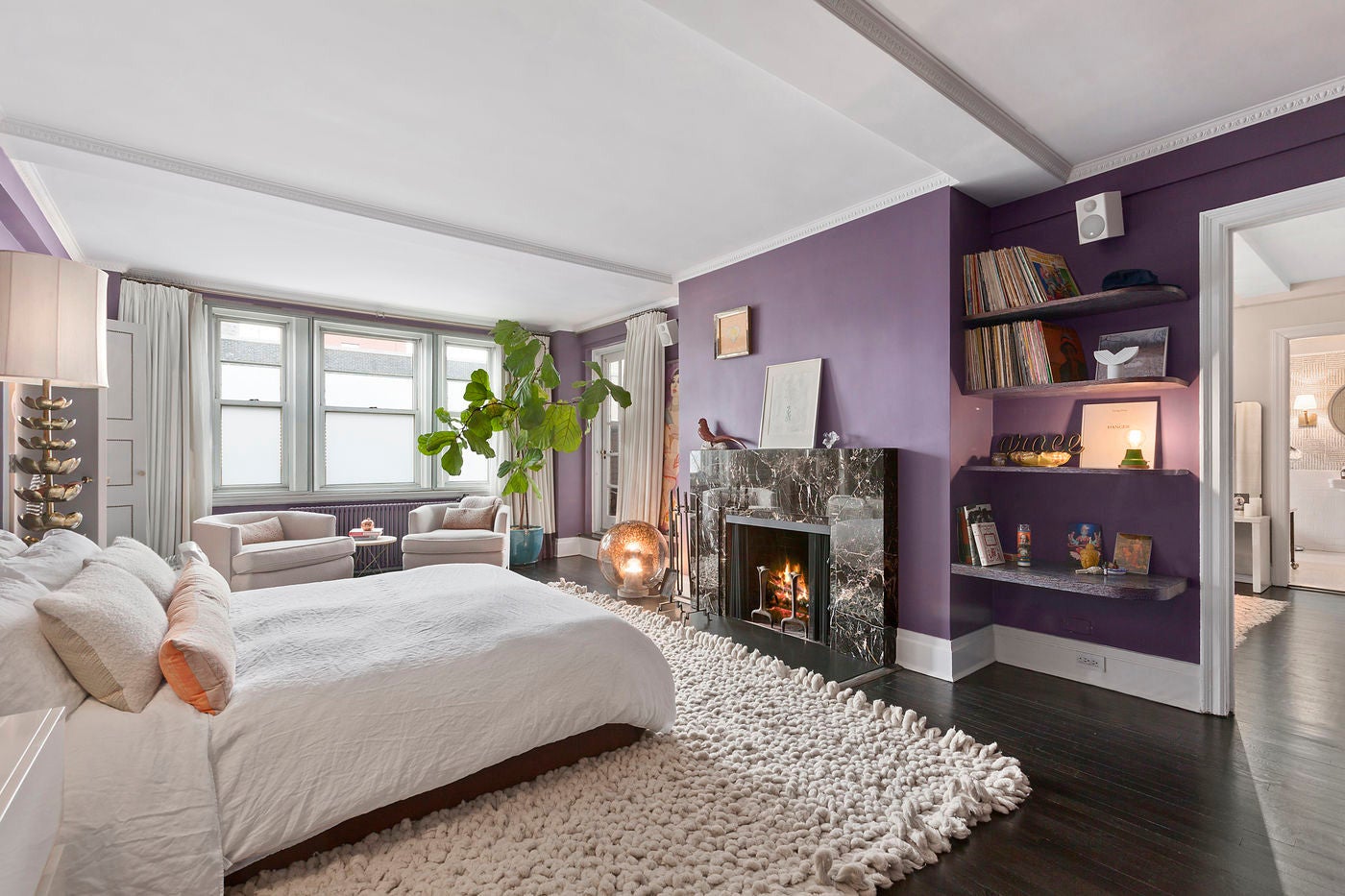 Classic, quirky, chic: These are all descriptions that perfectly fit Academy Award-winning actress Marisa Tomei… and also her stunning two-bedroom, two-bathroom Greenwich Village apartment in New York, which the actress just listed for $7.5 million, per Curbed.

This is a big step for the actress, who has owned the stylish pad for more than two decades. Tomei originally purchased one unit in 1994, and then bought a second a few years later when a neighbor moved out—a twist of fate she likened to “winning the lottery” in a 2016 interview with Elle Decor. Frank Castelluccio of Corcoran currently has the listing.

Currently, the 2,265-square-foot space (the result of a massive renovation that combined the two apartments) comes with a slew of star-rated amenities, including a 200-square-foot walk-in closet, oversized windows, and a private outdoor terrace, a true gem, considering what a rarity outdoor space is in NYC.

The Emery Roth-designed building, which has also been home to celebs like Cameron Diaz and Jimi Hendrix, is the perfect backdrop for Tomei’s love of vintage decor. She worked with designer Alexandra Hayden to bring her vision to life and create a fun, boldly decorated home.

Fun fact? The master bedroom used to be the original living room, and the original bedroom became Tomei’s walk-in closet. She chose a deep purple for the bedroom walls, and the mantle is clad in St. Laurent marble—elegant features that are offset by warm, textured accents.  Built-in shelving allows for both style and storage.

To create the open and airy living room, the design team knocked down a couple of walls to create a loft-like space that’s essentially a showroom for Tomei’s decor, including Moroccan rugs, vintage light fixtures, and flea market finds. “This is how addicted I am,” the actress told Elle Decor about her love of decorating, “At one point, while I was at the 26th Street flea market in New York, I was also bidding on my phone for a pair of 1940s chairs for my bedroom.”

that’s complemented by a graphic teal

The actress was clearly onto the wallpaper trend early—the spa-like master bathroom also features a print, this one by Sister Parrish Design.

Tomei explained her love of the unexpected and quirky to Elle Decor: “It has to do with being an actress. What are the details of another person’s life? What’s the history of an object?” The future owner of this apartment might just find out about Tomei’s.