The home sold just a day before the star’s birthday. 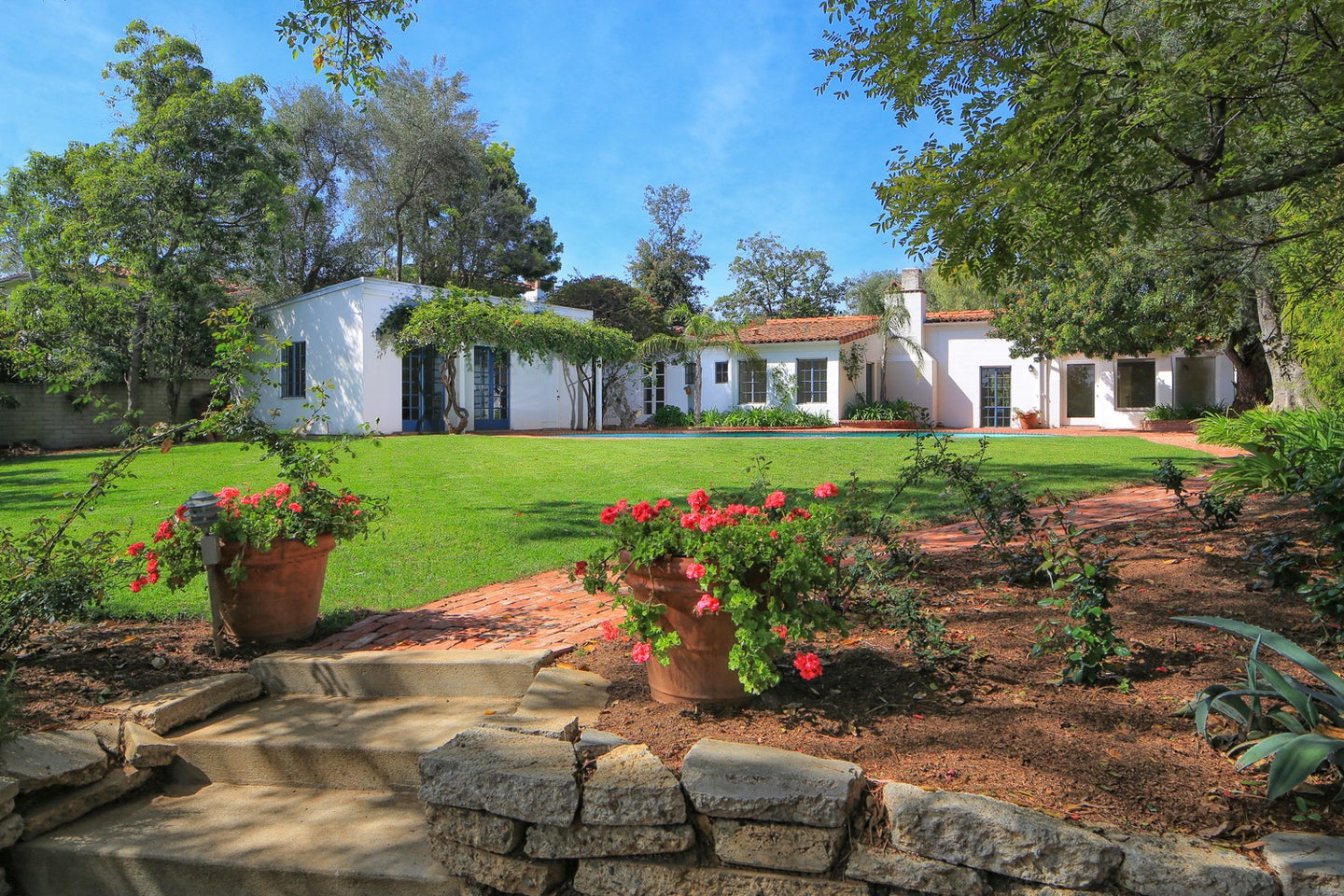 Marilyn Monroe’s Spanish-style Brentwood home has officially gone off the market, just one day short of what would have been her 91st birthday.

It initially returned to the market in April for $6.9 million but was sold on May 31st for a reported $7.25 million. Monroe purchased the home in 1962 at the behest of her psychiatrist; however accounts of how much she initially paid for the 23,200-square-foot property range from $75,000 to $90,000. She died in the house only four months after buying it.

While Monroe, a native of L.A. had lived in various spots in Southern California, the Brentwood property was the only house she actually bought. Looking at the stunning design of the 1929 Hacienda, it’s easy to see why she chose this particular home.

Hidden behind tall gates in a quiet cul-de-sac, the private home has four bedrooms and three bedrooms spread between the one-story main house and guest house. Inside, the home is decorated with several elements that were selected by Monroe herself, according to listing agent Lisa Optican. The terracotta tiled floors, Gothic arched doorways, and wood beam ceilings all lend a decidedly Spanish-inspired feel to the space.

The terracotta tiling extends to the sprawling outdoor area, which features a guest house, pool, and orchard of citrus trees.

Despite the home’s current price tag and celebrity history, the property itself is comparatively modest for one of Hollywood’s biggest icons. Optican believes that the charm of the space is what most attracts buyers.

“When you walk the house and grounds, you’re immediately struck by its serenity and warmth,” Optican said. “Every owner who has called this property home has been drawn to the same character … The property is romantic, intimate and private.”