This L.A. Home’s Pistachio Green Kitchen Is an Ode to Southern California Living

Start there, then head outside for paella. 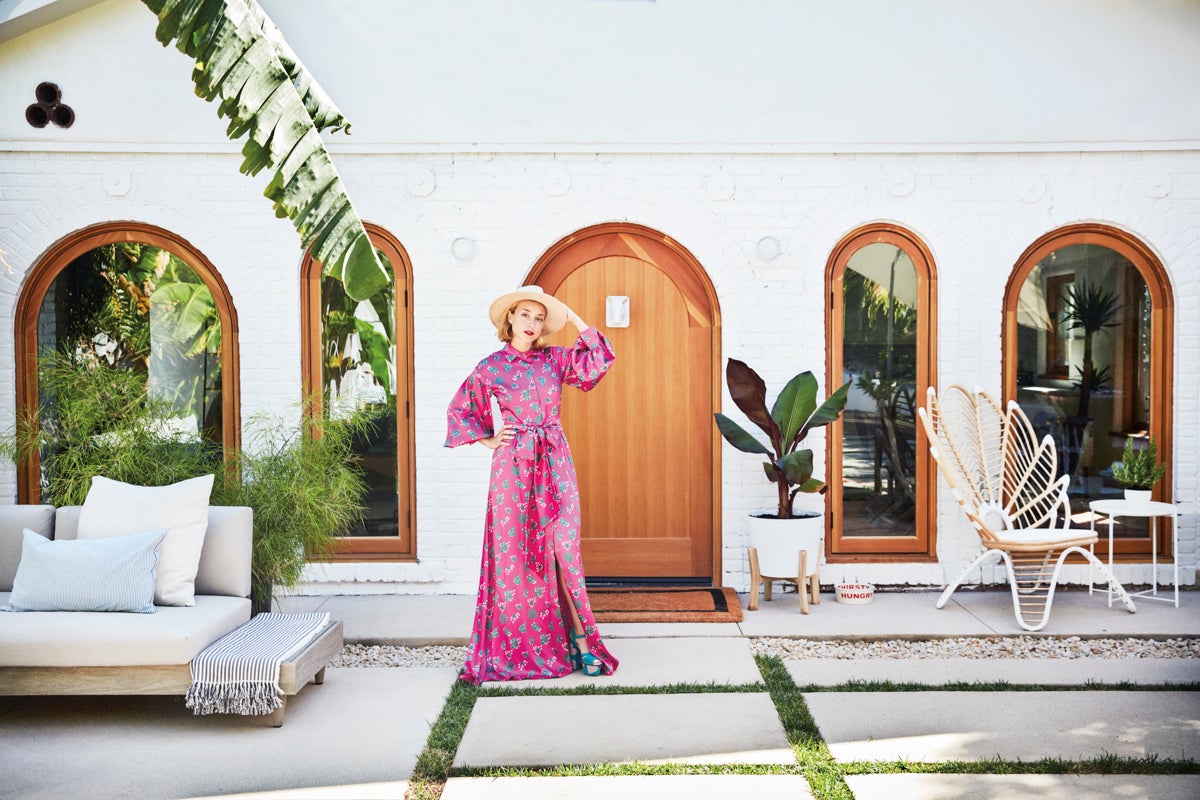 This story originally appeared in our Fall 2018 print issue.

Lourdes Hernández may be best known for the melodious, emotive music she performs under the stage name Russian Red. But she’s also in the business of creating meaningful spaces. A native of Madrid, Hernández came to Los Angeles in 2013 to record her most recent album and has since set up a home there. Playing at the L.A. club Largo one night several years back, she hit it off with another guitarist, Zach Leigh (“He shared his amp with me”)—and they’ve been together ever since.

The couple quickly realized they wanted to collaborate on other ventures. Leigh works in real estate, and Hernández loves interior design, so a building project was a natural next step. They scouted an old progressive church and former civil rights meeting place in Highland Park and, knowing they had found something special, started on renovations.

The pair reopened the 4,000-square-foot event venue as Ruby Street and moved into the basement apartment. A day after the ﬁrst concert kicked things off, someone reached out to see if Ruby Street could host a wedding. It could. A few months following that success, Hernández and Leigh threw their own wedding in the historic Arts and Crafts building. “It was like blessing the space with our own experience,” says Hernández.

In 2017, it was time to stretch their legs, literally. Hernández longed to live in a more walking-friendly neighborhood. “We walk everywhere in Madrid,” she says. “You take that for granted until it is taken away from you. It’s this thing you can’t identify that makes you less happy.”

They started house hunting and found a Mediterranean-style cottage on the border of Silver Lake and Los Feliz. The previous owner was an artist who painted a mural at the local school nearby—where Hernández and Leigh envisioned their future children attending one day. Learning the property’s backstory was important to her: “You need to get to know a house as you need to get to know people.”

The couple brought in an architect to consult but, after thinking through several design iterations, decided to take on the project themselves, working from the ground up. “The house has a ﬂow of its own that you can’t really feel until you’re in it,” explains Hernández. “Once we understood how we would live in it, it was easy to choose materials and colors.” She was at the construction site every day during demolition, marinating ideas.

“I kept imagining a home that is very cozy but also modern.”

The result is welcoming and low-key glamorous—much like Hernández herself. Vast arched window frames original to the structure (the front door was redone in matching pine) ﬁll the large common area with sunlight. Hernández tossed around some “crazy ideas” for the adjoining kitchen and living and dining rooms, but ultimately realized “all these spaces had to coexist and I didn’t want them to feel overwhelming.”

She opted for mostly white walls, with ﬁnishings and furniture in muted greens, blues, and pinks that are punctuated with whimsical touches, like a graphic animal-print rug and her own handmade woolen tapestries. The kitchen is an ode to Southern California with its pistachio cabinets offset by a marble island, copper-topped barstools, vintage-style Smeg appliances, and pastel pendant lamps.

The pale pink hues extend into the couple’s bedroom, where the walls remain bare, except for a few pieces of black and white art to complement the quieter vibe. “The whole idea is that you just go there to sleep and when you wake up, it’s really relaxing and peaceful,” she says.

“I kept imagining a home that is very cozy but also modern.”

Being on the Eastside of L.A., Hernández and Leigh wanted a pool—with a twist: They installed it in front of the house (where there was more room) along with a ﬁrepit and fence, so to always be party-ready. Hernández often invites people over and makes paella outside.

“We stir, get hot, jump in the pool, jump out, keep stirring,” she says with a laugh. The duo also built a basement annex apartment for visitors from Madrid and beyond. In the short time they’ve lived there, a rotating roster of guests have taken up residence—a microcosm of the gathering space created at Ruby Street under their current roof.

Now that the house is done and Hernández is in between recording albums, she’s in constant search of new projects: In addition to taking acting lessons, she’s releasing a small collection of clothing this fall in partnership with the boutique Desperate L.A. “I like being able to wear something all day long, then add a shoe and an amazing handbag and portray a different energy—but I have struggled to ﬁnd those pieces,” says Hernández of her motivation behind designing the line.

With rompers and jumpsuits that could go from concert to pool party in a snap, the designs channel that up-for-anything vibe. As Hernández describes it, “Upbeat yet balanced, like our home.” 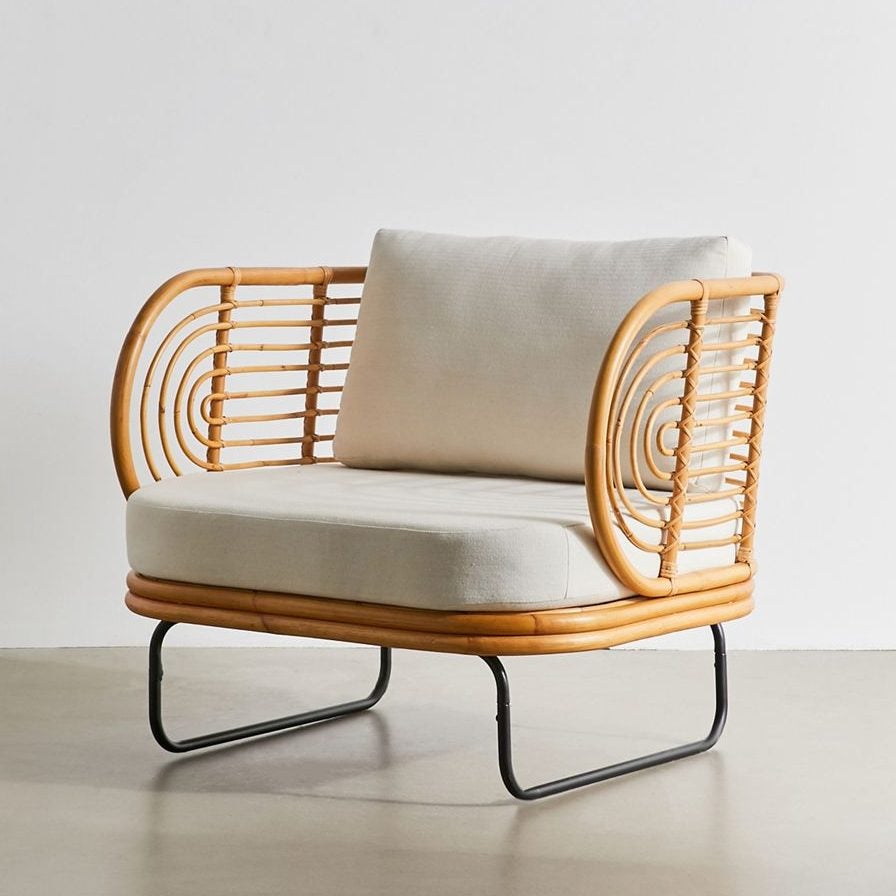 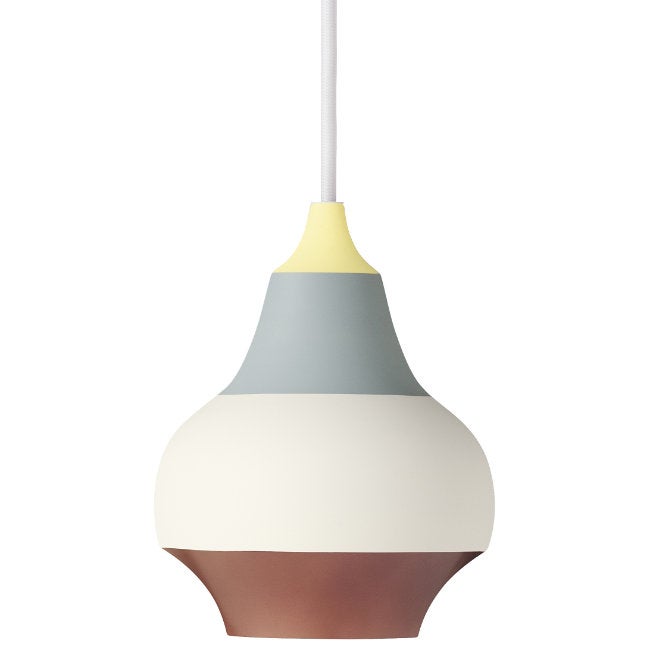 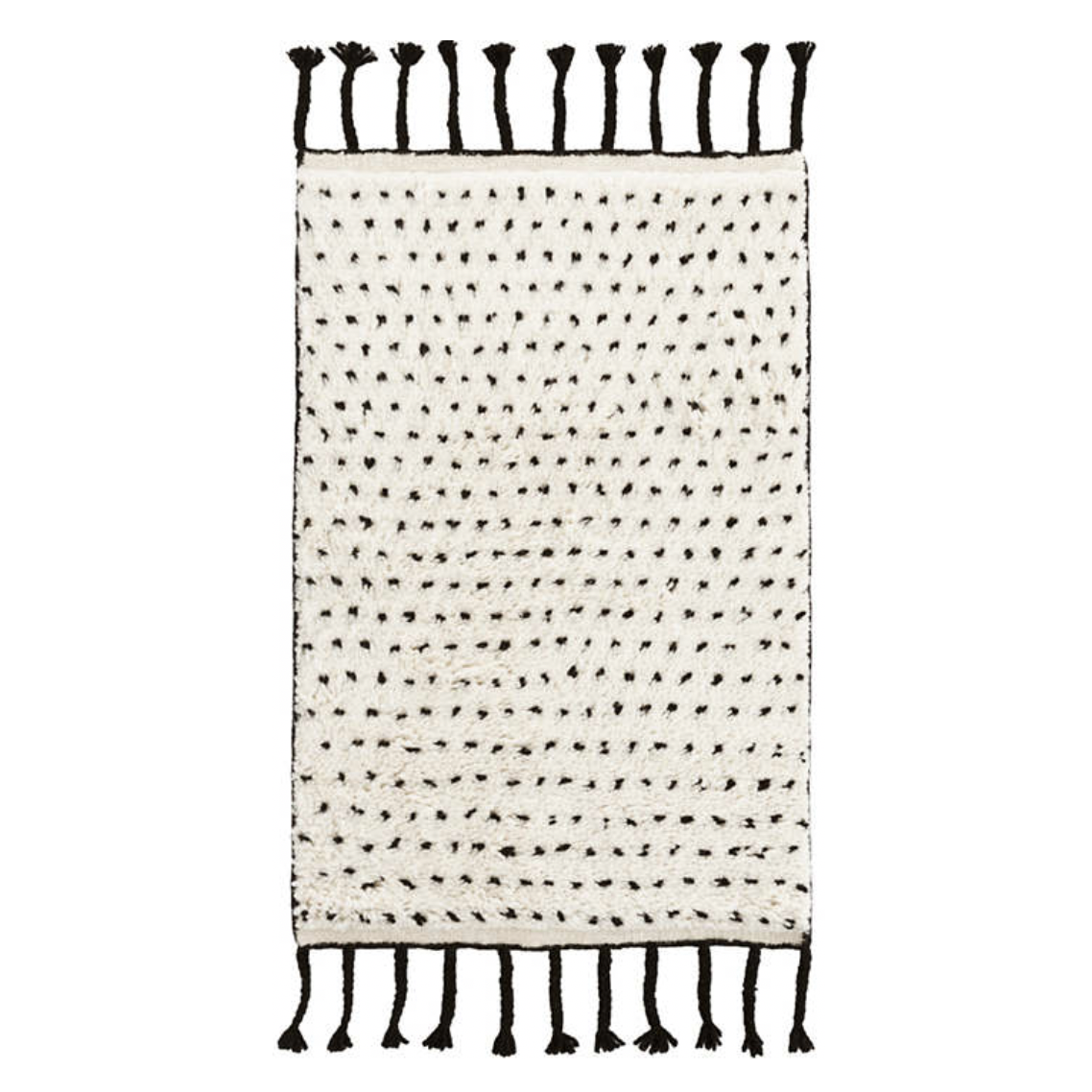 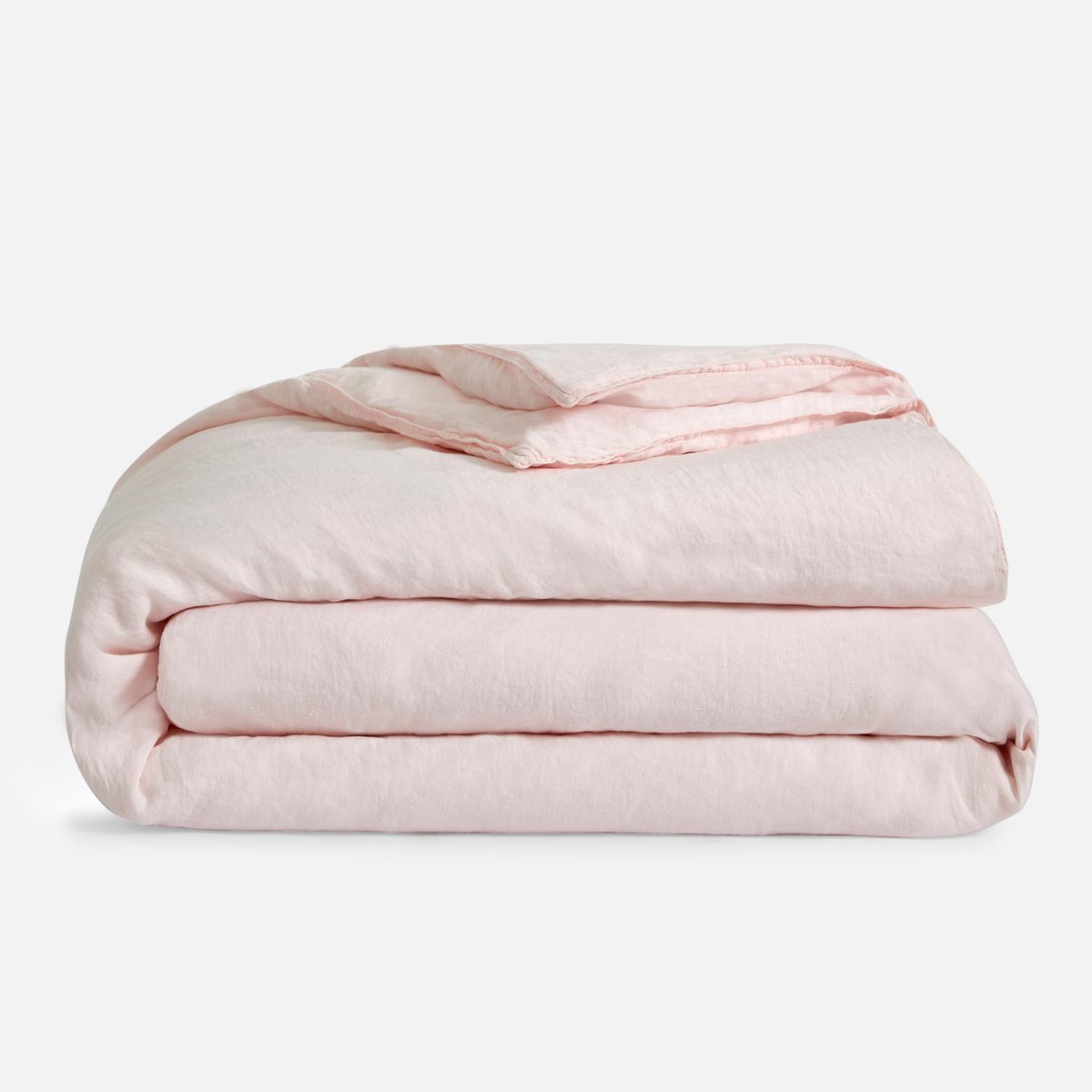