He calls it his “ecolution.” 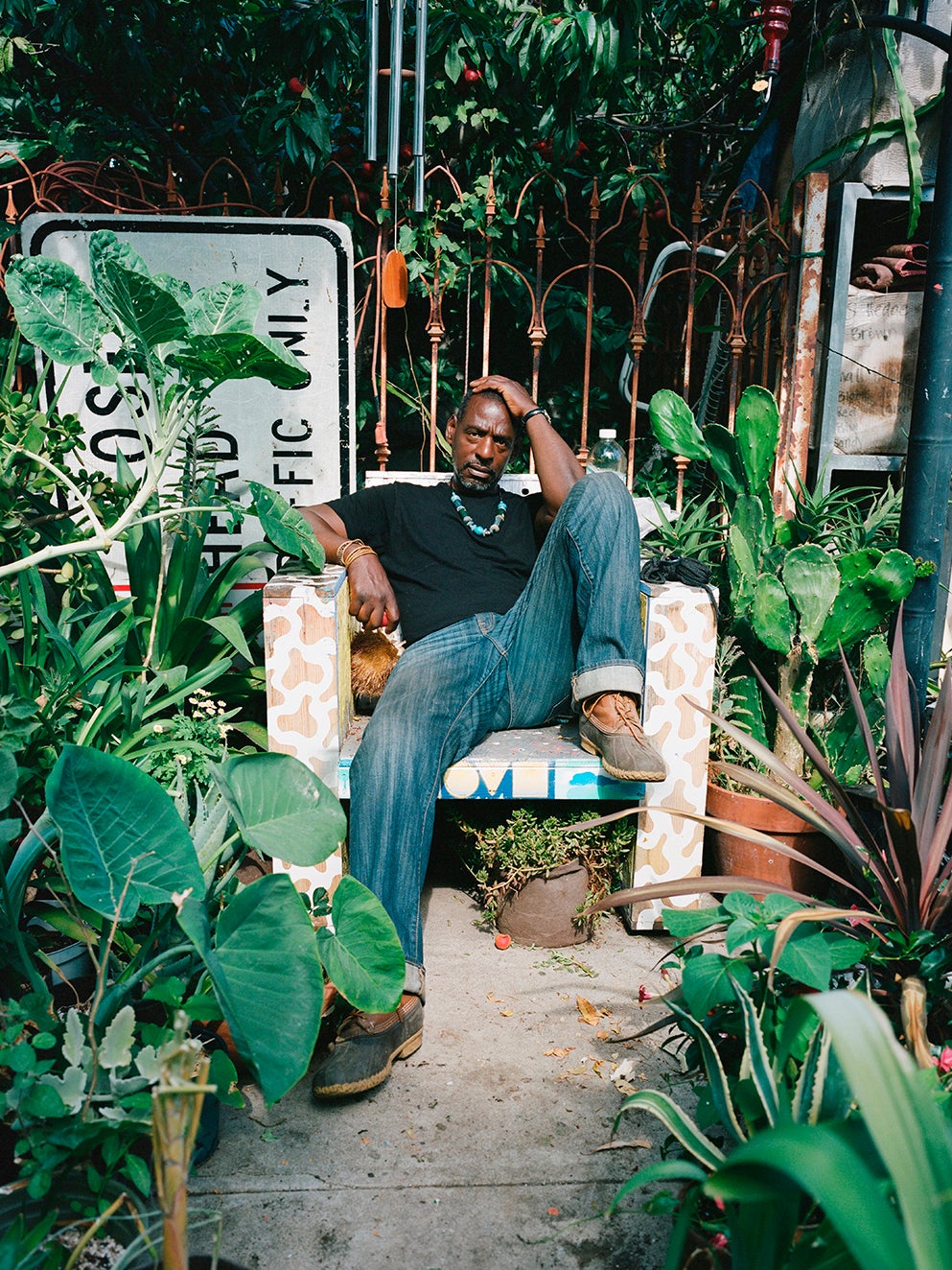 Ten years ago, Ron Finley planted a tiny garden on the sidewalk outside his home in South Central Los Angeles. When the city tried to shut him down, he pushed back—and started a movement for urban gardening, bringing fresh produce to food deserts in cities across the country. The self-proclaimed Gangsta Gardener now has his very own MasterClass. From his ever-expanding garden in L.A., he chatted with Domino’s executive creative director and resident plant mama, Kate Berry (follow her #NYGardenInTheSky to get inspired by her skills), swapping composting tips and sharing ideas on community, sustainability, and designing a custom life.

Before you started gardening, you were designing in New York City for a spell in the 1980s. I read somewhere that you asked some kids in your neighborhood what they dreamed about, and they said they didn’t have dreams. I can identify with those kids. How did a kid from South Central get into fashion back then? Did you always dream about being a designer? It wasn’t fashion design. I didn’t even know what a fashion designer was. I studied tailoring when I was 15 years old because I wanted to be a master tailor. I wanted to be able to throw a jacket in the air, and it would be so tailored it would just levitate. That was my goal, but I didn’t know anything—a little Black kid who no one took seriously. I got into it because I had a revelation that clothes weren’t made for me and didn’t accommodate my Black body.

It makes me think about what you said in your MasterClass: “Design the life that you want to lead, not the one that’s designed for you.” At an early age I realized that I wanted my whole life to be custom. I used to walk by the home economics class at school. They would put pies and cookies out to cool off, and we would pass by on our way to woodshop. I would smell this [delicious aroma], and I went to the counselor and said, “I want to take the cooking class.” She immediately replied, “You can’t because it’s for girls.” But aren’t most men chefs? I’m 11 or 12—I’m not thinking: Damn, dude, you’re creating a paradigm shift. But we did start a boys’ cooking class because I wanted hot chocolate chip cookies. I hadn’t realized there are certain things you don’t know as a kid—you don’t know you’re not getting the education that you need. I was dyslexic and I thought something was wrong with me. There was nothing wrong with me. I just needed an unstandardized education.

So you’ve always had the drive and motivation—whether it be fashion or home ec or gardening—to just do it. I hope that people don’t only get the planting thing out of the MasterClass. I hope they get the philosophy: It’s not just about putting plants in the ground; it’s about humanity. How do we make what we do more humane? Growing food is not some fad. It’s a lifelong lesson. We really need to know how to feed ourselves. Period. And another thing: Food is not scarce; there’s a distribution problem. That’s the message I’m trying to convey. I think after this pandemic a lot of people’s values are going to shift. This is a wake-up call. 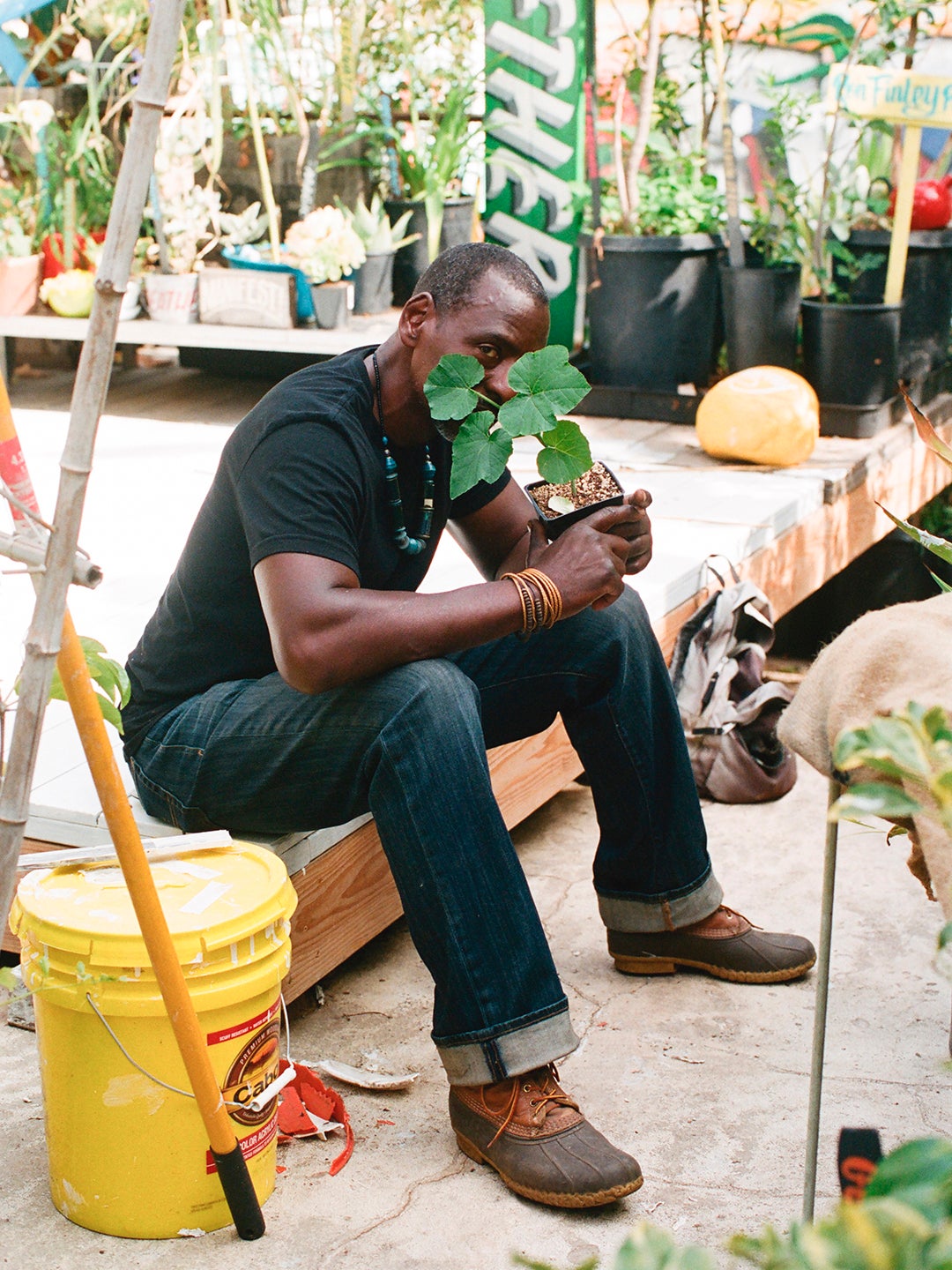 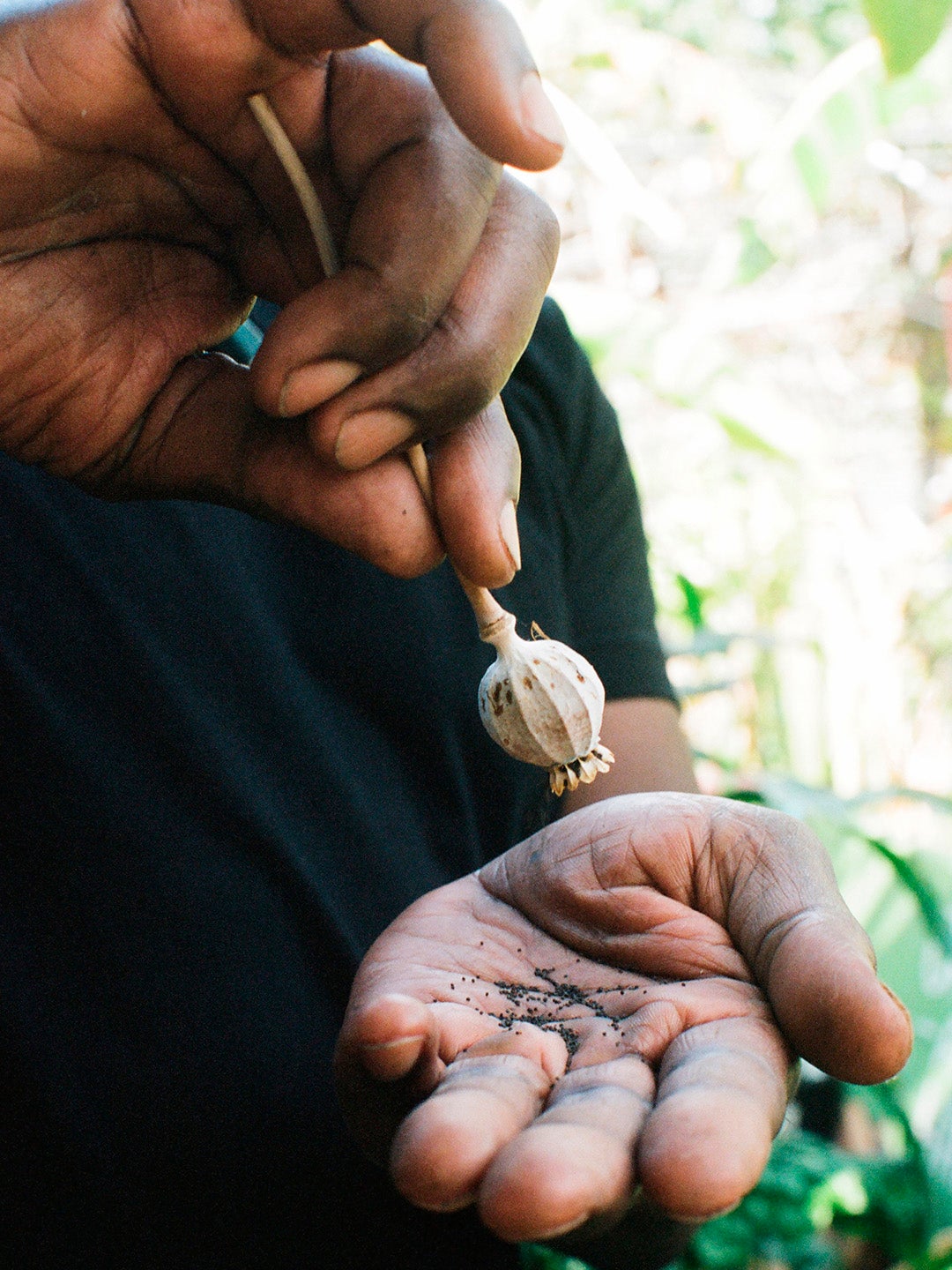 When you started gardening, did you know you were going to spark this kind of movement? This is my “ecolution.” This is my stance, my fight. I put a garden on the street in South Central, and now I get to speak at universities in England and kick it with René Redzepi of Noma. But this shit is not for the faint of heart. I haven’t gotten assistance like someone from a different persuasion would have for the work that I’ve done. I have literally been my biggest financial supporter, so to have a platform has been an incredible lift. What’s beautiful is that people watch my MasterClass and go out and immediately put in a garden. It’s amazing to see something I’ve had a small hand in activating. When you walk into my garden, there’s a sign that reads “Operate From Happy.” That’s what this is about; it’s not ego or money-driven. I want to have a good meal and have fun and watch the world change—that’s how I want to live.

You know the typical SoCal suburban front yard, where there’s grass surrounded by perfectly manicured shrubs or trees on the perimeter? I learned a different garden style from my mom, who would let things meander and be at different heights and have a less locked-up scene that reminded her of the landscape back in Vietnam. What would you say is your style? I try to “be the forest”—kind of like your mom. No one is out there designing the forest. Mother Nature is at play. It’s like, Bambi turns into compost…. What happens to us? Does the energy ever die? I want to see nature in the way your mom gardens. It’s less maintenance because everything is going right back. I plant sunflowers and I have tons of bearded irises. You don’t want your garden to just be green and one height. You want your eyes to go around and up and under.

I actually learned from you that sunflowers pull toxins out of the ground. I’ve never been a fan, but now I am. That’s what you should plant with your daughter, especially if you get those Russian Jets. They can be 18 inches across, crazy big. Then she can learn the Fibonacci sequence, all the seed patterns in nature. So with this one sunflower pulling toxins, it’s fixing the soil, but now the seeds come, so you’re feeding the birds, you’re feeding yourself. We underestimate all the things that are going on in one plant. We don’t see the work that one leaf has truly done. It falls for a reason in a particular season. It’s by design. It doesn’t blow away somewhere. It’s mulch around the tree. It turns to soil.

What does your compost bin look like; what’s your setup? There’s this big black thing by the tree in my garden. That’s not a fence. It’s called a bioreactor compost. When I made my first compost, I thought you put scraps in a bucket and close it. No, everything rots. You need air to break it down. So mine is built on top of a pallet that gets air from the bottom and flows up. It really works. I’ll bury my food scraps in the ground, especially for the banana trees, which are heavy feeders. I have coffee bags, cardboard, even T-shirts under there. Lift anything up and you’re going to find a handful of worms. The soil stays moist. No one is putting in additives, yet the trees keep regenerating.

I liked your message at the end of your MasterClass: “We’re all creative. We’re all artists. It’s already in you.” We need to get people in touch with what’s real and natural. We’re in this built environment where everything is square and manufactured. Nothing in nature is straight. I say be like the river, be like water. That’s how you want to flow. There are no mistakes. 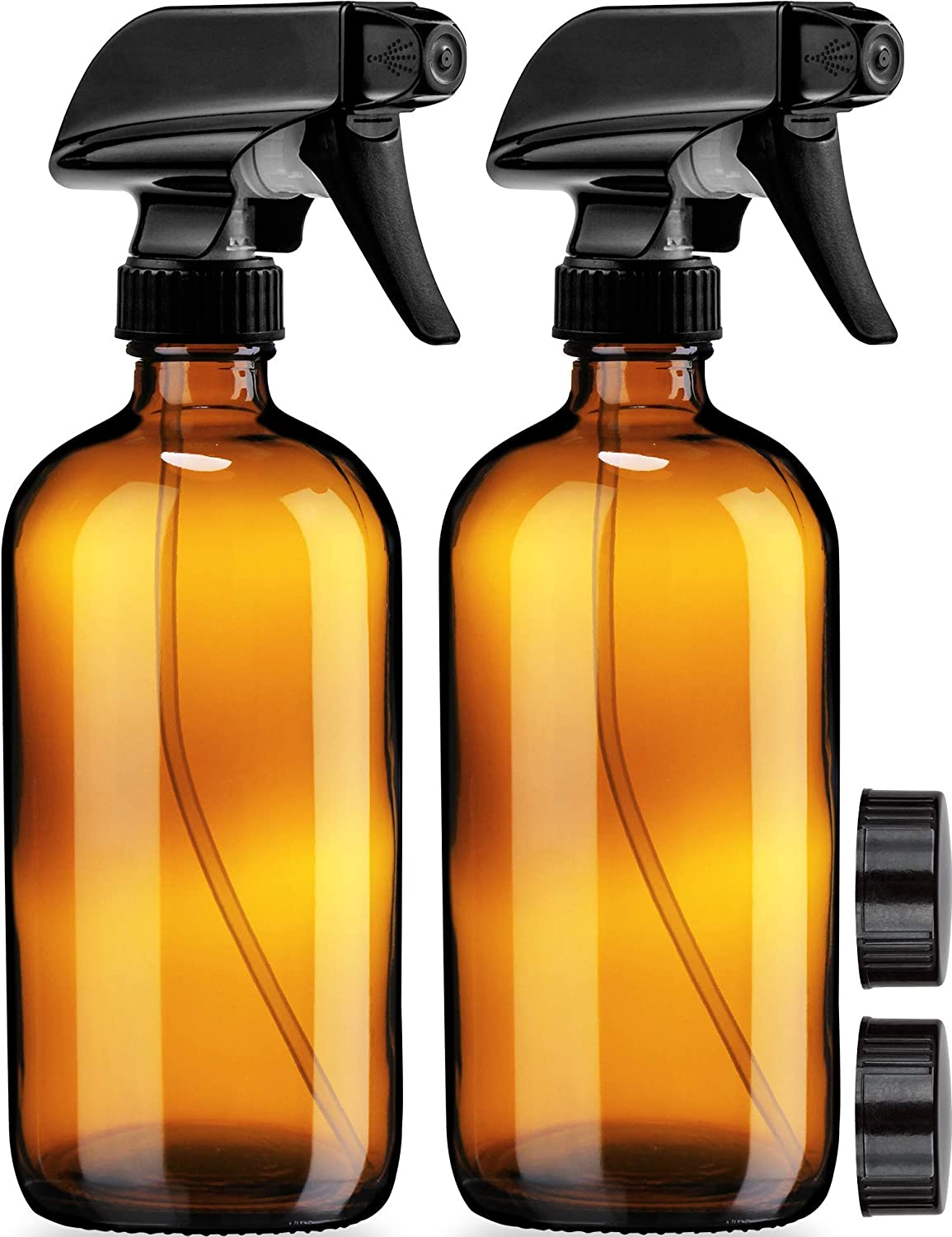 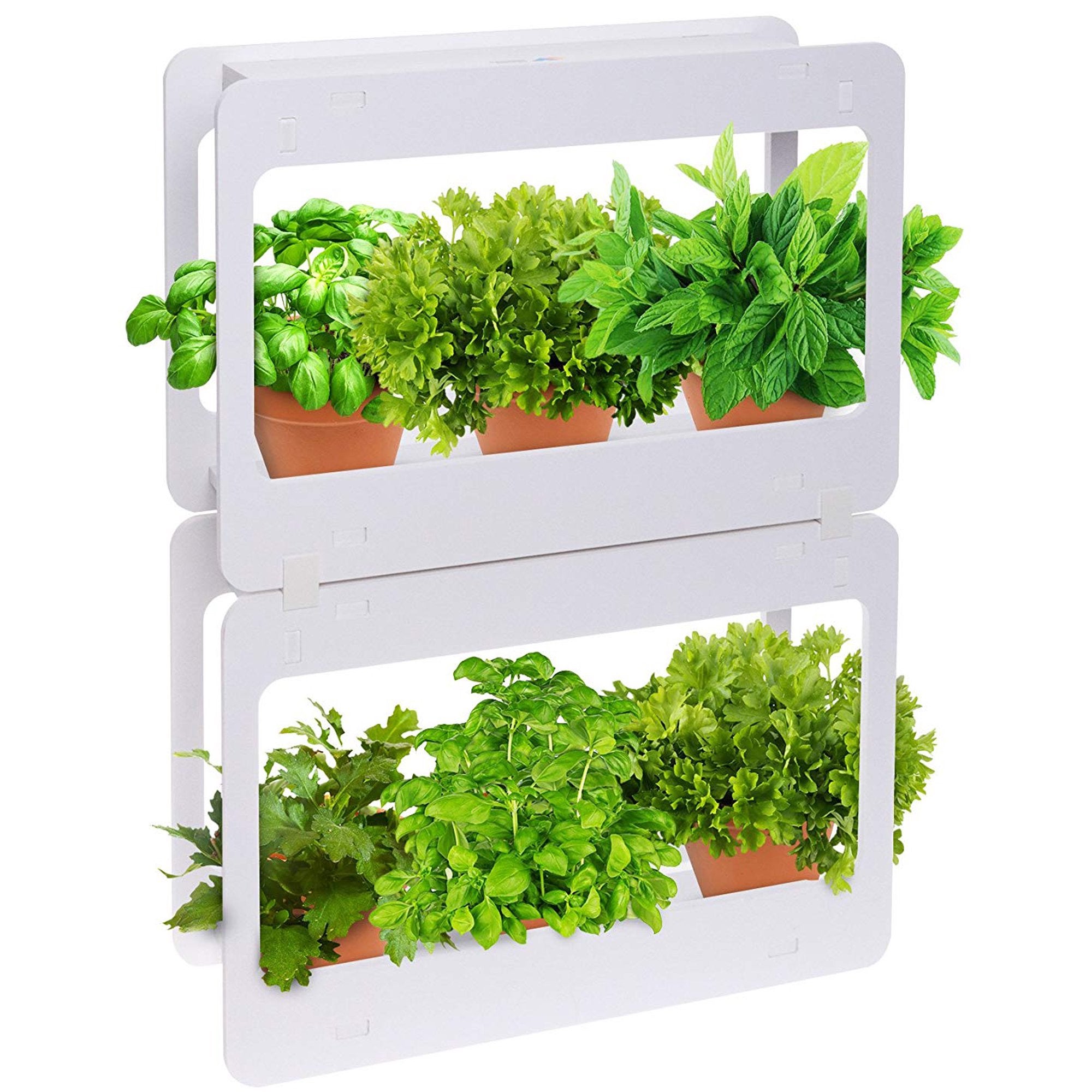 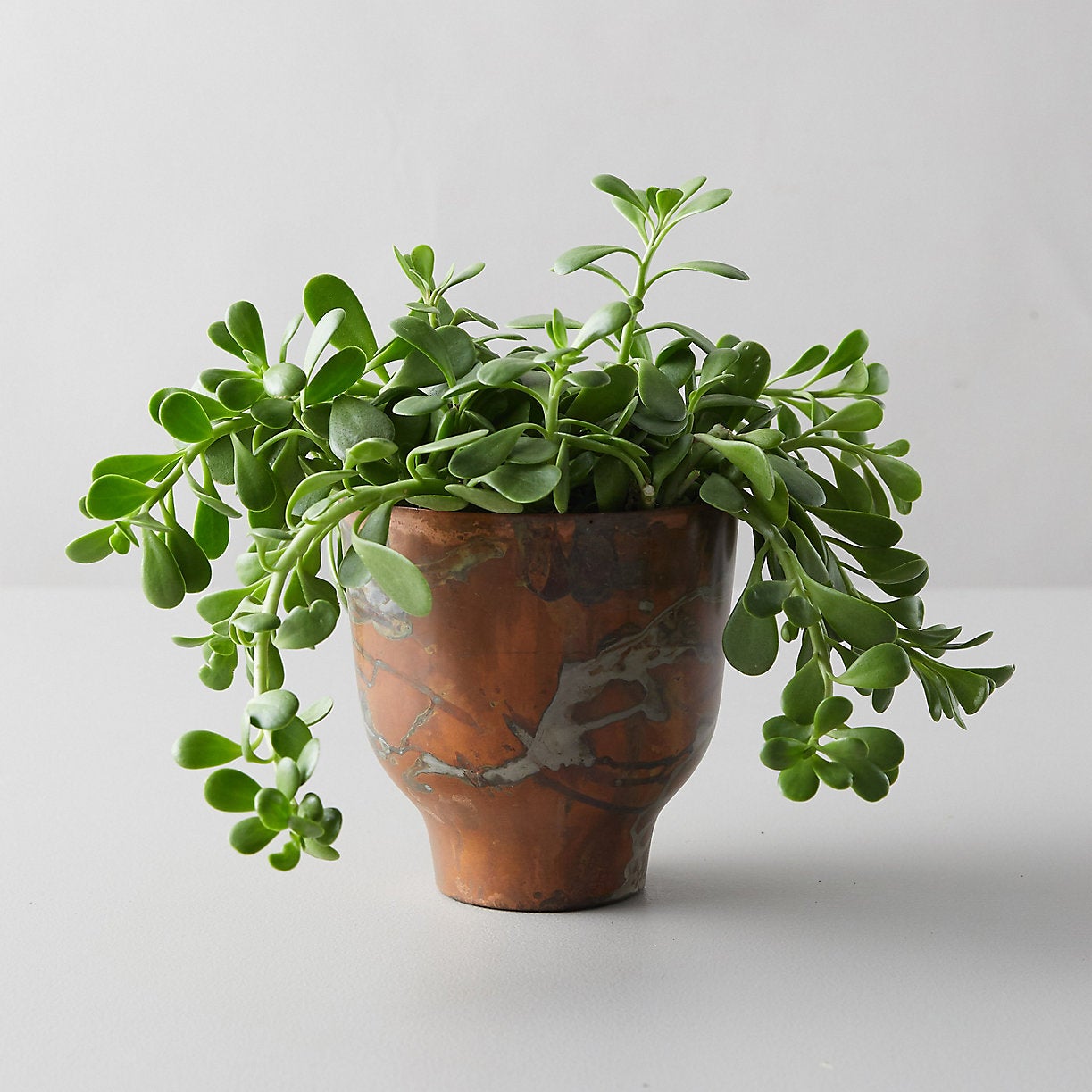