Kourtney Kardashian Gave a Sneak Peek Inside Her Ivy-Covered Home

Courtesy of a new design book. 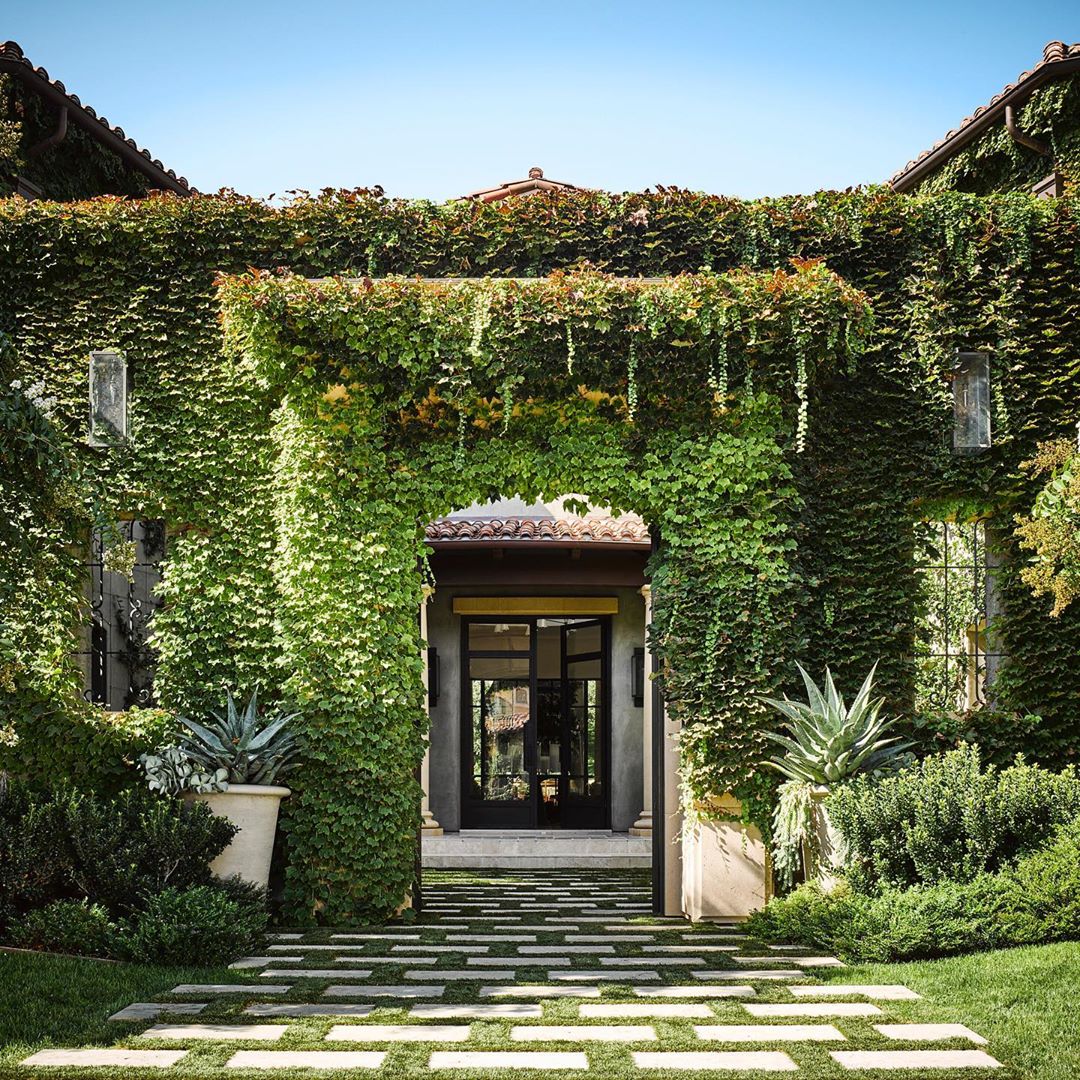 
Congratulations @landrydesigngroup on your new book Modern to Classic II! Thank you for designing and featuring my home. ?

It’s a well-known fact that Kourtney Kardashian has a penchant for interior design. Aside from being a serious furniture collector (she owns a total of 14 Pierre Jeanneret teak chairs, each worth up to $10,000) and collaborating with acclaimed interior designers like Martyn Bullard, the reality TV veteran also has an eye for architecture.

In a recent post on Instagram, the eldest Kardashian shared a series of photos of her gorgeous Calabasas home, writing “Congratulations @landrydesigngroup on your new book Modern to Classic II! Thank you for designing and featuring my home.” While we were stunned by the A-lister’s picturesque poolscape and the shot of her interior hallway, we’re particularly obsessed with that ivy-covered facade.

Landry Design Group is a high-end residential architecture firm based in Los Angeles best known for its modernist style compounds and enchanting 21st-century chateaus. The firm’s just-released design book, Modern to Classic II, will also feature a peek inside Khloe Kardashian’s home, as well as Tom Brady and Gisele Bündchen’s Los Angeles estate. Though we have to admit, Kourtney’s ivy-clad mansion might just be our favorite house in the star-studded bunch.

The star’s dreamy exterior is only a snapshot of what awaits inside. Here’s a look back at a few of our favorite interior moments.

In her office, a series of leaning black-and-white photographs line the walls—including Cheyenne Randall’s reimagining of Audrey Hepburn with tattoos.

A shot captured by the star’s designer, Martyn Lawrence, reveals a handful of Kardashian’s Jeanneret chairs gathered around the dining room table. Floral plates and graphic art add a sense of playfulness to the space.

Neon has never seemed more fitting for a little girl’s room. A hot pink “Love Me” neon sign by Curtis Kulig hangs above her daughter Penelope’s low-sitting bed. Apparently, Kylie Jenner isn’t the only sister in the family who likes to start their kids’ art collection young.