Dinner is served, and decidedly over the top. 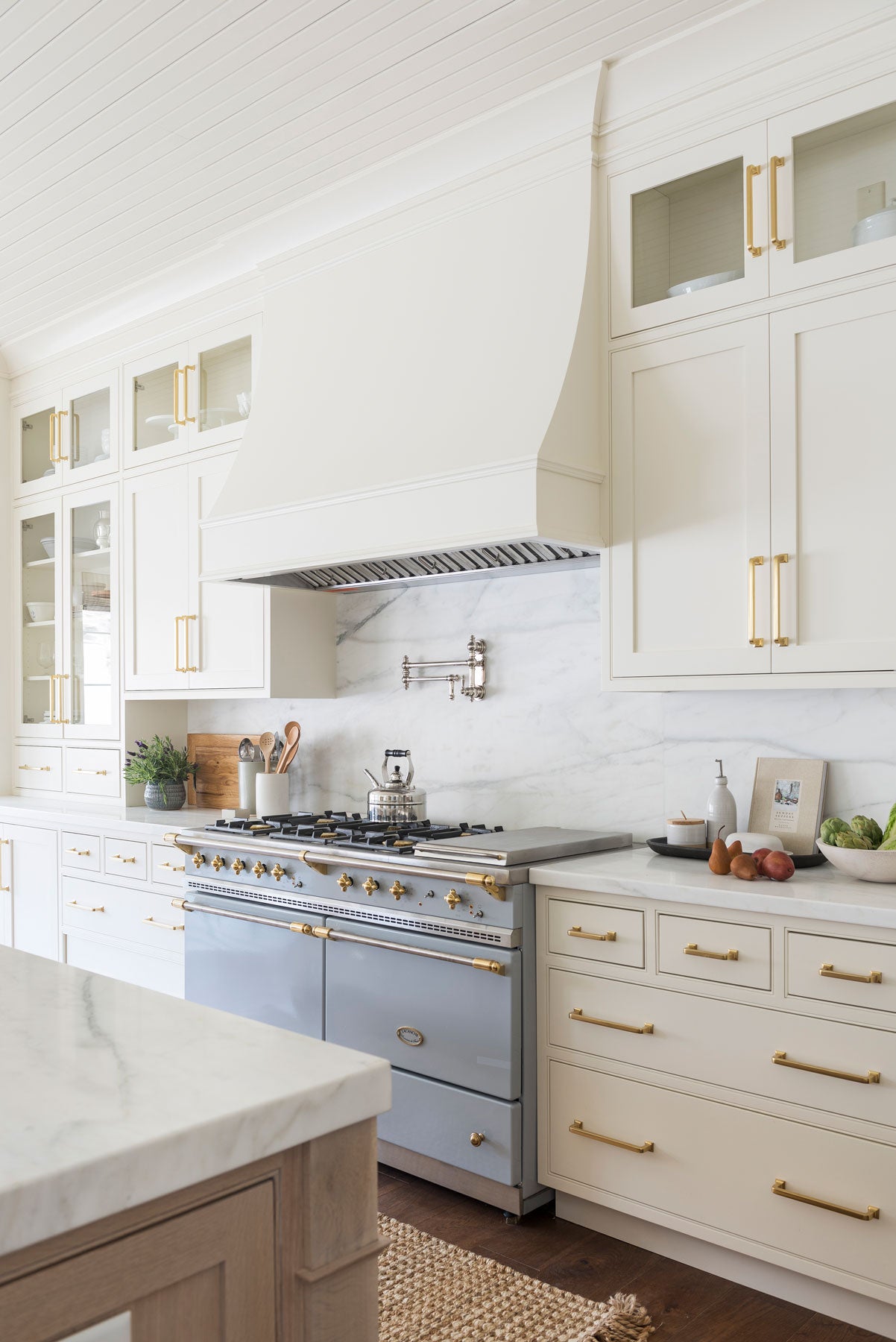 Potatoes are the easiest, most versatile thing you can cook. Mashed, fried, baked—there are plenty of ways to go about it. But steaming them in a fancy pot that is both chic and superfast? That’s how actress Kate Hudson prefers to make hers.

The newly minted podcast host raved about her new Mauviel Copper Potato Steamer (a Christmas present from her boyfriend, Danny Fujikawa) via Instagram Stories this weekend. “I just think it’s the cutest ever,” Hudson said in the video. The trophy-like vessel is certainly handsome, but it’s also another thing: expensive. The tool, which is made at the company’s factory in Normandy, France, costs a cool $415.

We immediately began to investigate whether the over-the-top item is worth the splurge and learned that, if you take your potato-cooking seriously, the design is a no-brainer. The narrow, rounded base (where the water boils) and the domed lid (which collects condensation and redirects it down the pan sides) make it so that food never gets soggy. And it isn’t just a one-off pot—it can be used to steam other vegetables like broccoli and cauliflower, too.

So, should you start steaming your potatoes à la Hudson? It all comes down to how much time you have. As Lifehacker notes, steaming has all the same benefits as boiling (it softens the vegetable), but it does so in a fraction of the time because you’re not waiting around for a boil (you only need a half-inch or so of water). We’re guessing that’s why one reviewer claimed they had an “epiphany” while using the Mauviel for the first time, noting the “superior circulation” compared to a regular steam basket. So if you’re on the “time is money” train, this $415 find probably belongs on your cooktop. And as Hudson says, it really is the cutest ever.

See more stories like this:  These $6 CB2 Wineglasses Are as Good as Their $60 Counterparts The Most Important Design Decision In Garance Doré’s New Kitchen These Spring Salads May Be Detox-Friendly, But They Don’t Taste That Way