At This L.A. Craftsman, a Self-Proclaimed Salad Freak’s Kitchen Leads Right to the Garden 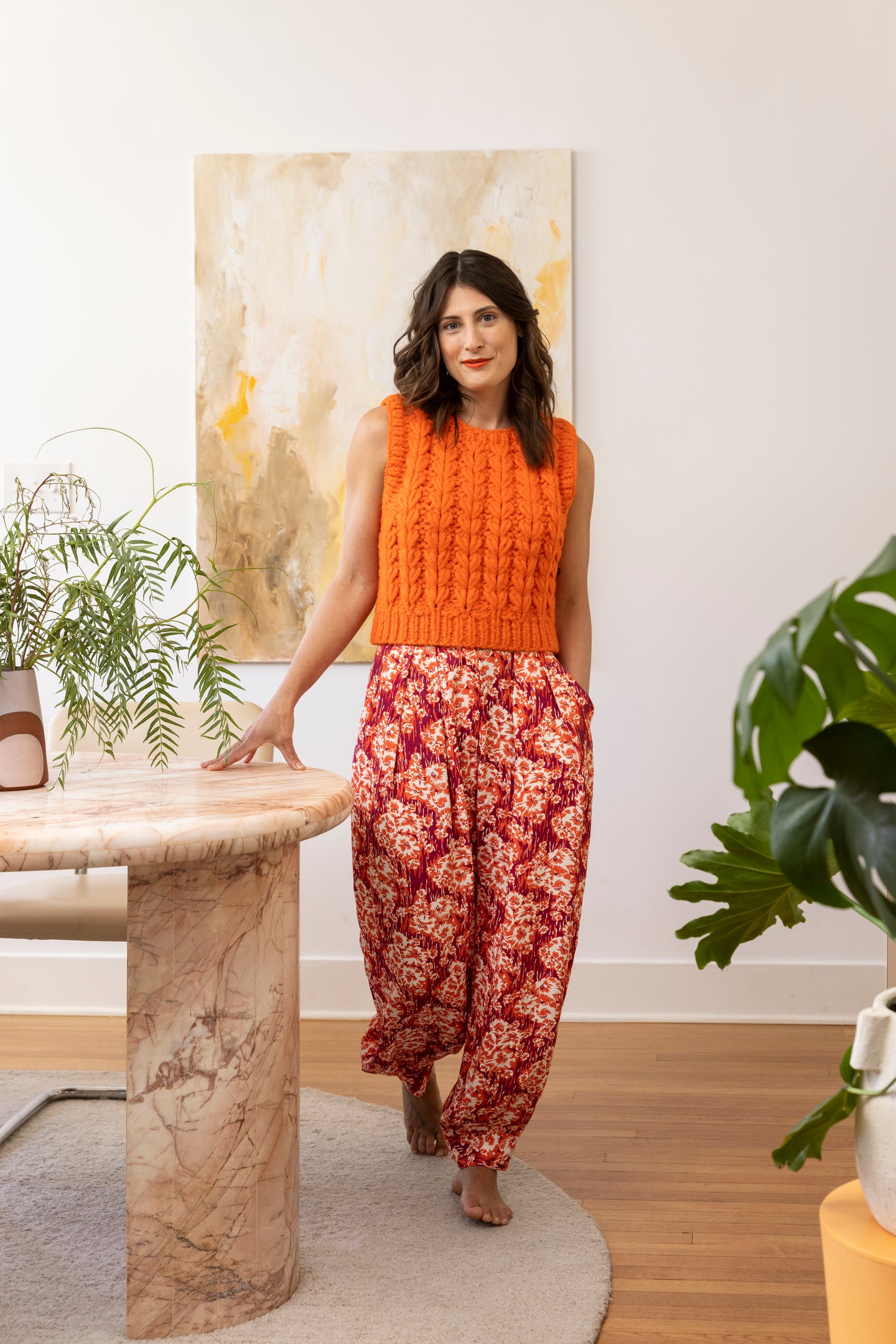 If there ever were a house that salad built, this one would be it. Before Jess Damuck, author of Salad Freak, and her boyfriend, Ben Sinclair, ever stepped foot into their L.A. Craftsman home, another cruciferous vegetable fan was already living there: Julia Sherman, aka Salad for President.

But since last year, the early-1900s property has been where the pair—Damuck is a food and prop stylist; Sinclair is a multihypenate best known for his HBO show High Maintenance—feed themselves with good design, and, of course, greenery from their robust garden out back.

“It’s been such a good place for transitioning from New York to L.A.,” says Damuck, who cut her teeth in Manhattan while working for Martha Stewart. Not only is this the first home where she’s ever had a real dining table, now she has plenty of opportunities to surround their Same Old pink marble find with the couple’s cool tribe of friends and top it with food they grow in their garden. “I’m just endlessly inspired by the produce here,” she says. ”I can reach out the bedroom window and grab a lemon if I need one.”

Sinclair bought the Montecito Heights duplex in 2018, and was renting it out until the pair moved into it last summer and converged their design styles to make it the cheery space it is today. (Any cosmetic changes were thanks to Highground.) “I’ve been letting Jess’s taste influence me for years now,” Sinclair says. “Where she is really good with color palette and textures, I’m the master of light—I’m the Thomas Kinkade of our relationship.” As in, Sinclair would cruise Etsy for Danish-style lamps during work Zoom calls, because, as he says, “that’s the one thing you forget about lamps, is what they look like when they’re not on.”

Damuck took the reins on developing a desert-like palette—a back room got a lick of Farrow & Ball’s Citrona, and her own painting in the dining room has sunset shades—and from there, the two followed their design ethos of mixing circles and square shapes. “For every hard edge, there has to be a soft edge to balance it,” Damuck says. The result is a place that looks lived-in and not too precious, while also being filled with meaningful art (peep the Alex Katz in the living room, an upstate procurement), and would-sell-on-Instagram-immediately vintage.

It’s not the huge new-to-L.A. home you might expect from a pair of successful creatives. “I want to give a shoutout to small spaces,” Sinclair says of the 1,250 square feet they reside in on the bottom floor (though the pair is in the process of remodeling the upstairs so Damuck can have her own test kitchen). “I’ve done a lot of location scouting in L.A. and I’ve seen the sprawling houses here. And I really appreciate that we have to pick and choose our furniture based on the home’s restrictions. I always think it’s so weird when you go to a palatial house and there is a room that no one has ever sat in.”

Instead, they’ve curated a thoughtful arrangement of pieces that they guess is 75 percent secondhand (that dining room table!) and 25 percent new, like the craft paper nightstands they found on Amazon that mingle with a plaster table in the kitchen that Damuck made herself.

Next up, she’s attempting to replicate musician Sia’s plaster chandelier—no, really—which the couple calls an inspiration for their own abode. “The warmth that plaster gives to a place is incredible,” Damuck says. “The way the light hits it is so beautiful.”

Let’s not forget an important question: how does a self-proclaimed salad freak design her kitchen? Open shelving helps her grab plates as her ingredients are coming together, and then there’s the detail that’s more important than their sage green cabinets: the access to the great outdoors, a feature that’s especially important to someone who literally wrote the book on eating your greens. 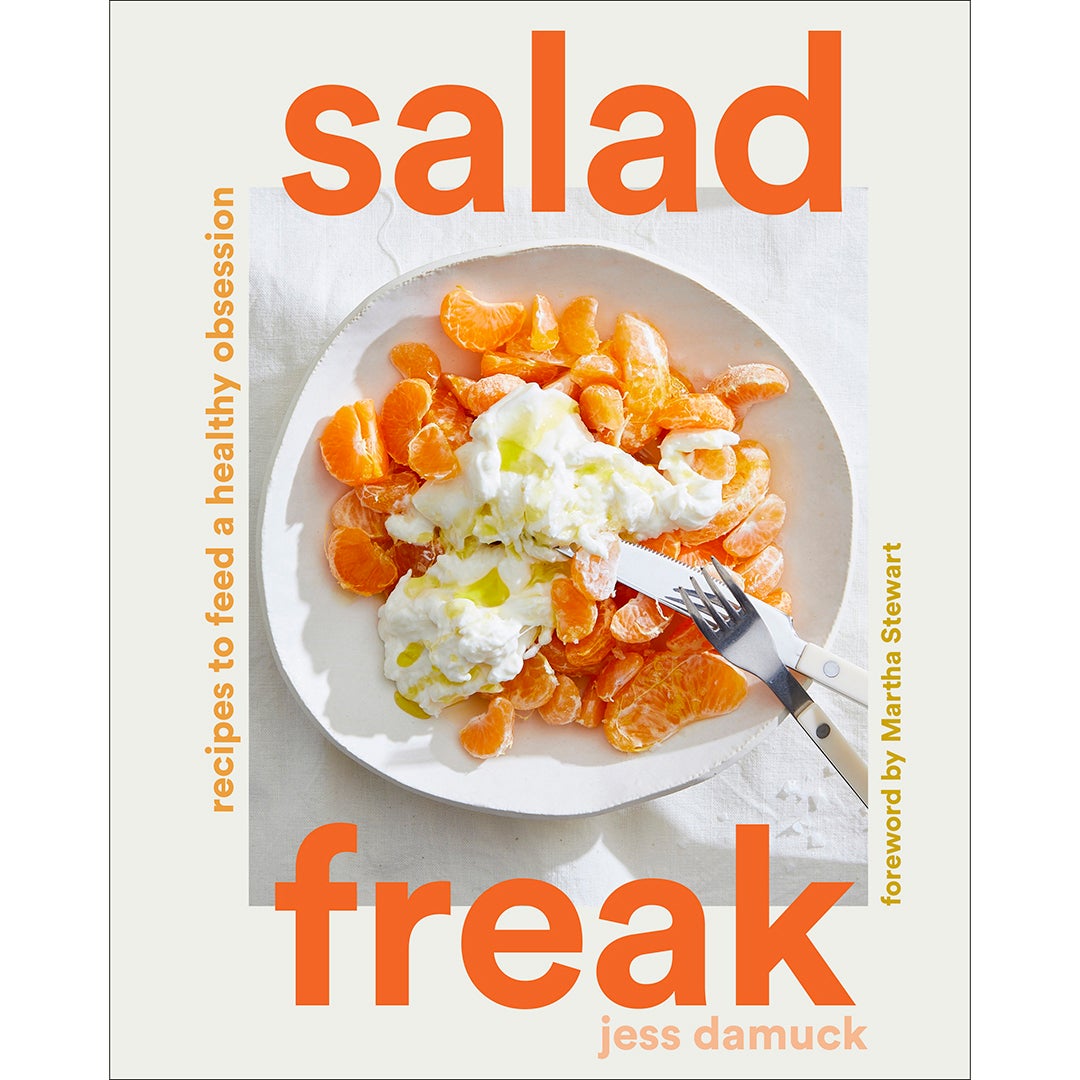 “There’s really nothing like being able to walk out your kitchen door and just go cut some lettuce,” Damuck says. And when you really stop and think about it, a home is a bit like a salad anyway—a lot of separate ingredients that, thanks to a couple with great taste, get a little freaky together and, in the end, make for a heterogeneous mix that just works. 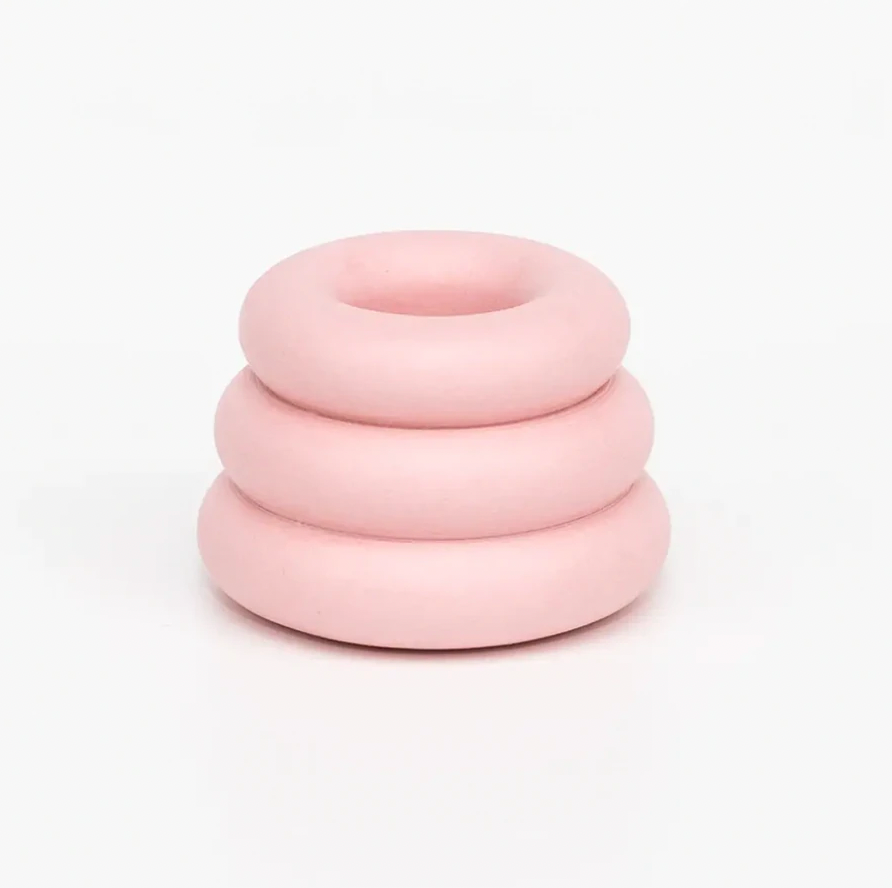 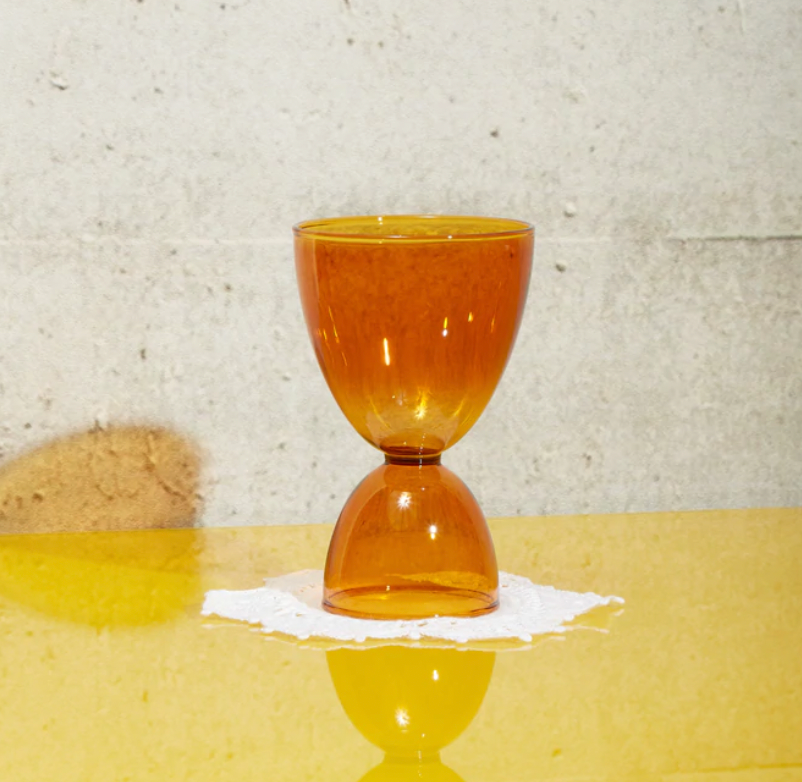 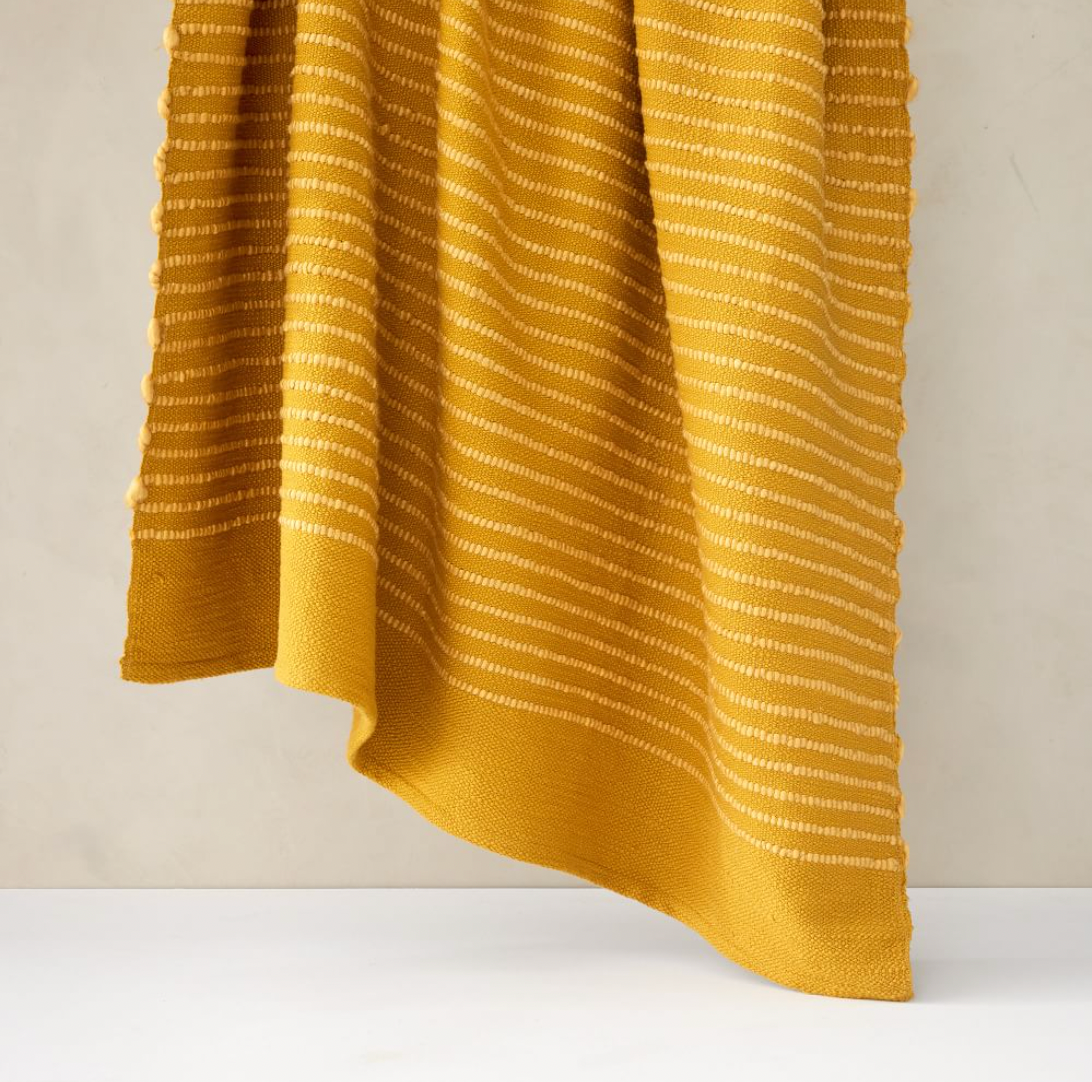 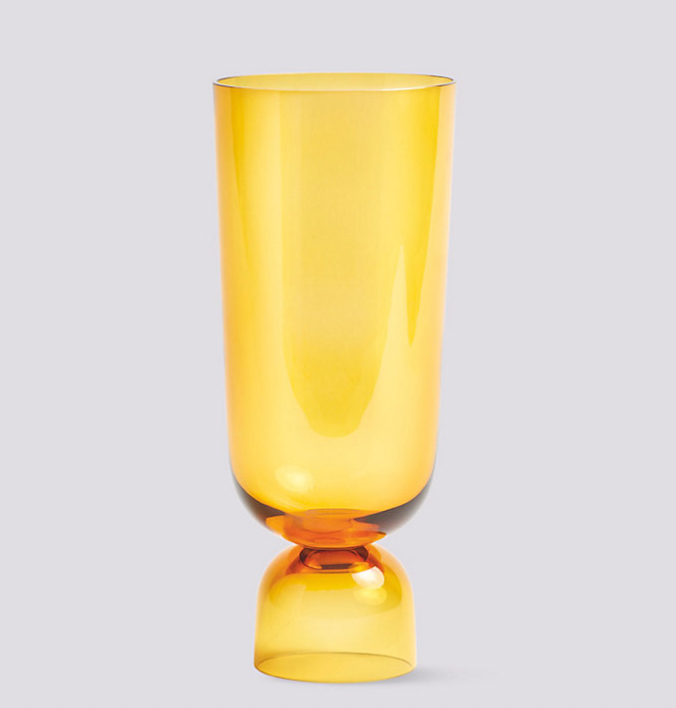