Is Jean Royère Lighting the Vintage Hermès of Décor? 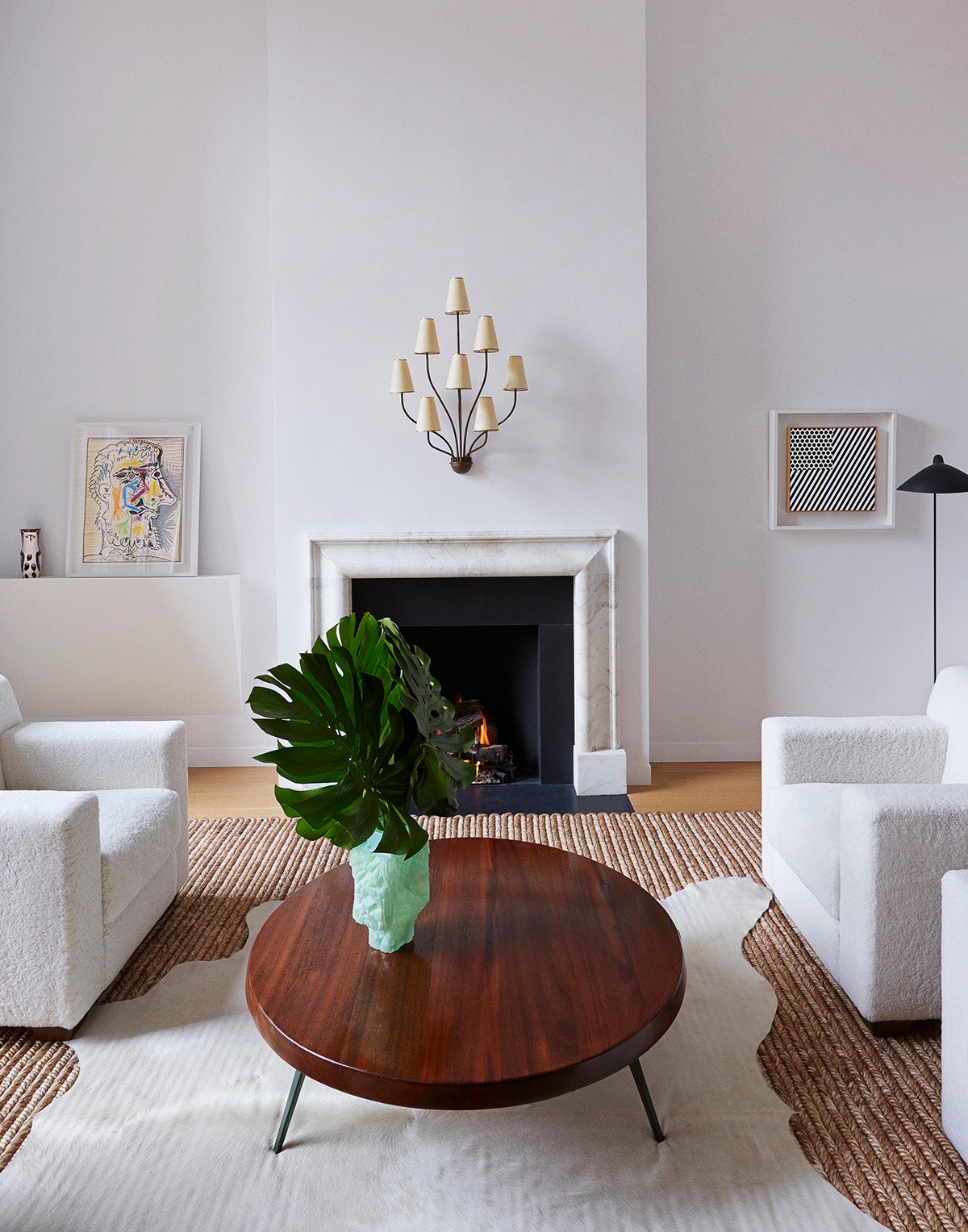 If Jean Royère’s wavy, floral bouquet–inspired sconce looks like a déjà-vu, it may be because you’ve watched one too many Gossip Girl episodes. A pair of Royère-inspired lights graced Blair Waldorf’s grand entry foyer throughout the show’s six seasons. Could this innocuous introduction have inspired an entire generation of fashion icons to adorn their homes with the iconic lighting? It certainly seems that way.

After the show aired in the late aughts, Ellen DeGeneres—a design maven and real estate mogul in her own right—got the ball rolling in the early 2010s with multiple Royère pieces in her many homes, most notably a nine-arm sconce that once hung inside her Hal Levitt house in Beverly Hills and subsequently graced a wall in her Hollywood ranch. When The Apartment by The Line—purveyor of luxe fashion and home goods—opened in LA in 2015, two more Royère-inspired sconces hung in the living room.

In 2016, Italian fashion editor Giovanna Battaglia followed suit with not one but four Royère lighting pieces in the Stockholm apartment she shares with her husband, real estate mogul, Oscar Engelbert—one in the living room, one next to an antique heating stove, and two more in her stairwell. At least one more piece now hangs in the living room of her Manhattan apartment.

Since then, more fashion-inclined celebs and personalities have adopted the iconic lighting—notably Caroline Sarkozy, Nina Garcia, and most recently, momager Kris Jenner, who has a Jean Royère sconce hanging above a Charlotte Perriand daybed in her master bedroom. Above, another wall light hangs above a fireplace in fashion exec Anne-Gaëlle Van de Weghe.

This isn’t the first of Jean Royère’s design to gain a cult following: His curvaceous Polar Bear sofa and chair calls home the residences of Jennifer Aniston, Christian Louboutin, Kanye West, and—yes—Ellen DeGeneres (who clearly is an all-around fan). Throughout most of his career, the French designer was the decorator in Paris—inspiring generations of interior designers and attracting an impressive client list that even included famous names in Arabian royalty.

But while an original Jean Royère sconce will set you back around $15,000 on 1stdibs (and almost $5000 for a re-edition), a Polar Bear sofa will cost you upwards of $20,000—not exactly the type of budget decor we’re used to. In fashion terms, it could be akin to the vintage Hermès Birkin bag, which reportedly increases in value over time and ranges between $10,000 and $300,000.

Luckily, a few brands have taken to the style and released their own take on the infamous French designer’s lighting.

LA-based French designer and antique dealer Denis de le Mesiere, who pays homage to Jean Royère with faithful attention to detail handcrafts a series of re-editions in his California workshop. The higher-end pieces cost around $8,000 to $10,000.

De la Mésière’s smaller pieces, like this colorful Bouquet wall light, are significantly less expensive, ranging in the $2,000 to $3,000 mark. They’re available in red or green as well as forged iron and antique gold leaf.

A few years ago, Serena & Lily released the Everett sconce, which vaguely resembles the sconces hung in The Apartment by The Line—an homage to Royère’s more linear lighting series.

Most recently, CB2 unveiled this globe sconce which, save for the lack of traditional light shades, feels like a direct inspiration from Jean Royère’s popular five-arm sconces.

Discover more furniture we love: And Suddenly, Tobia Scarpa Sofas Were Everywhere Is It Just Us or Does Everyone Have This Artwork? These Sci-Fi Lamps Are Haunting Me—and I Love Them