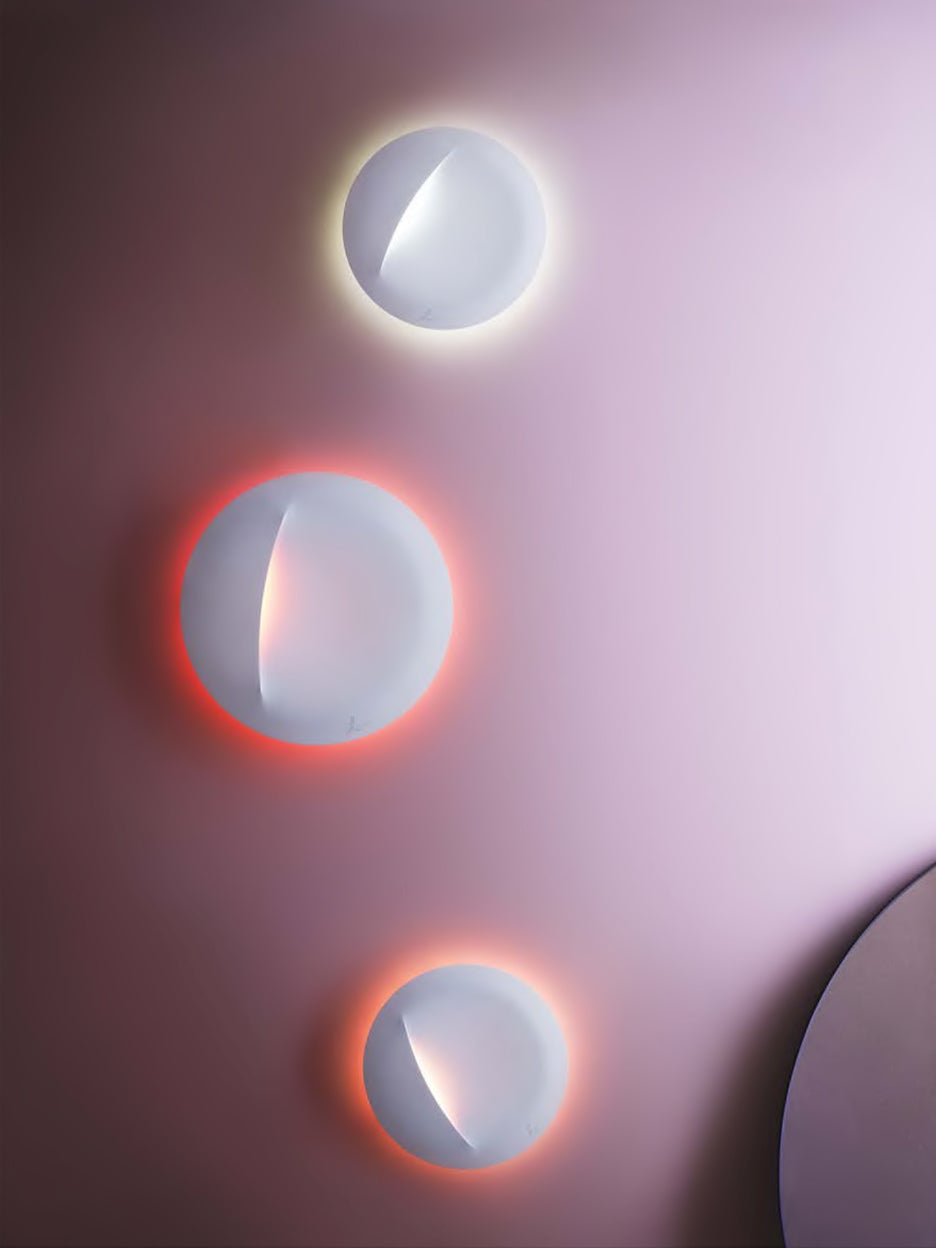 In the old days, to buy a famous artwork for cheap meant you were either getting a knockoff or it was less than legal—now it just says you went to IKEA. For the seventh annual IKEA Art Event, the flat-packing giant has unveiled a new collaboration with five artists that cuts the usual costs of their pieces tenfold. So if you’ve been eyeing a Sabine Marcelis light sculpture for $20,000 or a clock by Daniel Arsham for $36,000, you might want to save your money and check out the participating designers’ deals instead.

Time flies when you’re this guy, or at least that’s how his table clock is supposed to appear. The hands move normally, but the rippled case around the everyday item is meant to show Arsham’s interest in architecture in motion. He is the hypebeast alderman of the art world, and the clock is perfectly priced for his younger-leaning followers at just $40.

If you’ve always wanted one of the buzzy New Zealand designer’s light fixtures but still need to be able to pay rent for the next six months, you’re in luck. These sculptural sconces, inspired by Italian artist Lucio Fontana’s slashed canvases, run for $60 each. Score!

The Tokyo-based artist’s collective is taking inspiration from a tool we all normally use to build IKEA furniture with—an Allen wrench. For $50 the hexagonal twist of metal functions as a table lamp powered by LED lights. The design is also available in a smaller flashlight size and comes in multiple colors such as chrome, white, and blue.

After working on a wide range of projects that blend form and function—like a clock made up of smaller clocks for a mere $6,000—this Stockholm-based duo has created something more approachable for fans of the firm. The new piece in the collaboration is 99.5 percent cheaper than their wall clock but equally as striking: a matte black drone in a glass case for $25 and a larger format for $50.

The German graphic artist has two pieces in the collection—a glass container and a throw blanket. Both follow his usual black and white (or clear glass) motif. The former features scattered blobs, and the latter is emblazoned with I wait here for you forever as long as it takes. The products will almost certainly not be in stock for that amount of time.