The Spirit of the Beach, Found in a 1920s Tudor Home in the Burbs

A pendant light like the sun and a wall color inspired by salt air. 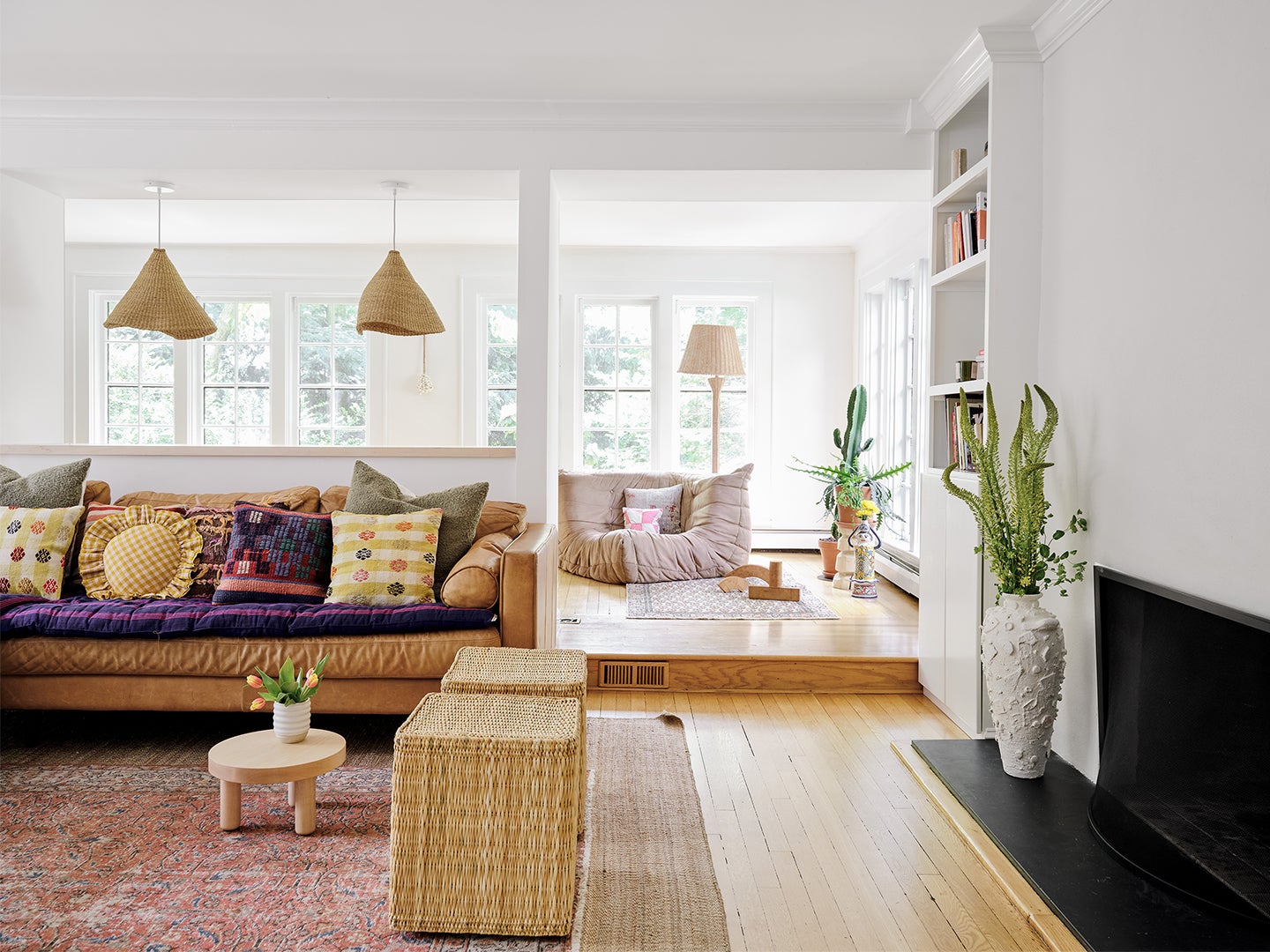 Margeaux Gertmenian left her heart at the beach—or so she told interior designer Hollie Velten-Lattrell in an early meeting about the three-bedroom home she’d recently moved into with her husband, Blair, and their two young children. The conversation occurred in front of an illustrated deck of cards that Velten-Lattrell uses to jump-start the creative process with her clients, acquainting herself with their wants and needs through a series of imaginative prompts. What color do you see when you close your eyes? asks one. Imagine a favorite piece from your past, begs a second.

During the exercise, Margeaux, founder of plant-based skin-care brand Deep Roots and a lifelong lover of the outdoors, kept returning to the ocean and the forest. So the designer began formulating a vision centered on serene references to the deep woods and open sea—but she wouldn’t be drawing from the home’s immediate surroundings. Her challenge: Bringing the wilderness to a 1920s Tudor house in Maplewood, New Jersey, a hip suburb dubbed “Brooklyn West” for its popularity among Big Apple transplants. (The Gertmenians, former Brooklynites themselves, closed on their home shortly before the pandemic hit.)

Thankfully Velten-Lattrell is no stranger to such pursuits. “A common goal for me is to try to de-suburbanize suburban spaces,” she says. In the Gertmenians’ case, her first order of business was to lighten the look of the home’s interior, which had accumulated a century’s worth of patchwork additions and alterations. Then, after removing old paint, outdated lighting, and heavy built-in furnishings, she leaned into her client’s desire to be closer to nature, pulling together an earthy material palette and taking cues from some of the structure’s existing charms.

“The home has a raised sunroom full of windows, so we decided to make the whole space feel like a floating treehouse,” she says. To add airiness, the designer installed custom shelving throughout, choosing plywood for its inherent lightness and minimal footprint.

“Margeaux is a collector, so I wanted to incorporate purposeful storage in every room—a lot of shelves, cubbies, and nooks—to showcase her pieces,” says Velten-Lattrell. “I tried to discourage the idea of assigning everything a fixed place, because I think of these items as living, breathing elements that need to be changed and refreshed. I wanted to give her a roving gallery instead, where things could be moved around.” Such is the rhythm of the natural world, after all—always shifting, always changing.

In the main seating area, a hulking brick fireplace was smoothed over with concrete and painted white—fittingly, Velten-Lattrell chose a shade inspired by salt air off the Pacific Ocean, from designer Kelly Wearstler’s collection with Farrow & Ball. Meanwhile, expressions of the outdoors continue into the dining room, with a globe pendant “sun” and a strategically placed horizon shelf. (A second luminous orb, emblazoned on a piece of linen by Yucca Valley studio All Roads, hides the television in the family room. “A big old electronic didn’t really evoke ‘treehouse,’” Velten-Lattrell points out.)

Even the home’s tiniest spaces are filled with intention. In a pocket-size bathroom, a high-impact paint job—in Faded Terracotta, another Wearstler blend—offsets a thoughtful accumulation of textures: a glossy quartzite countertop; prism-like lighting; and a streamlined matte black faucet, placed to the side like a drinking fountain, so as not to compete with the pendant fixture overhead. Encircling it all is chair rail molding, where Margeaux displays flowers, artwork, and her handmade oils (sustainably crafted formulas inspired by the earth and sky, naturally).

In the case of the Gertmenians’ home, what remains constant is a deep sense of belonging that’s evident to all who step foot inside. “I can’t tell you how many people walk into our house and comment on how much it feels like us,” says Margeaux. “To me, that’s the ultimate compliment.” 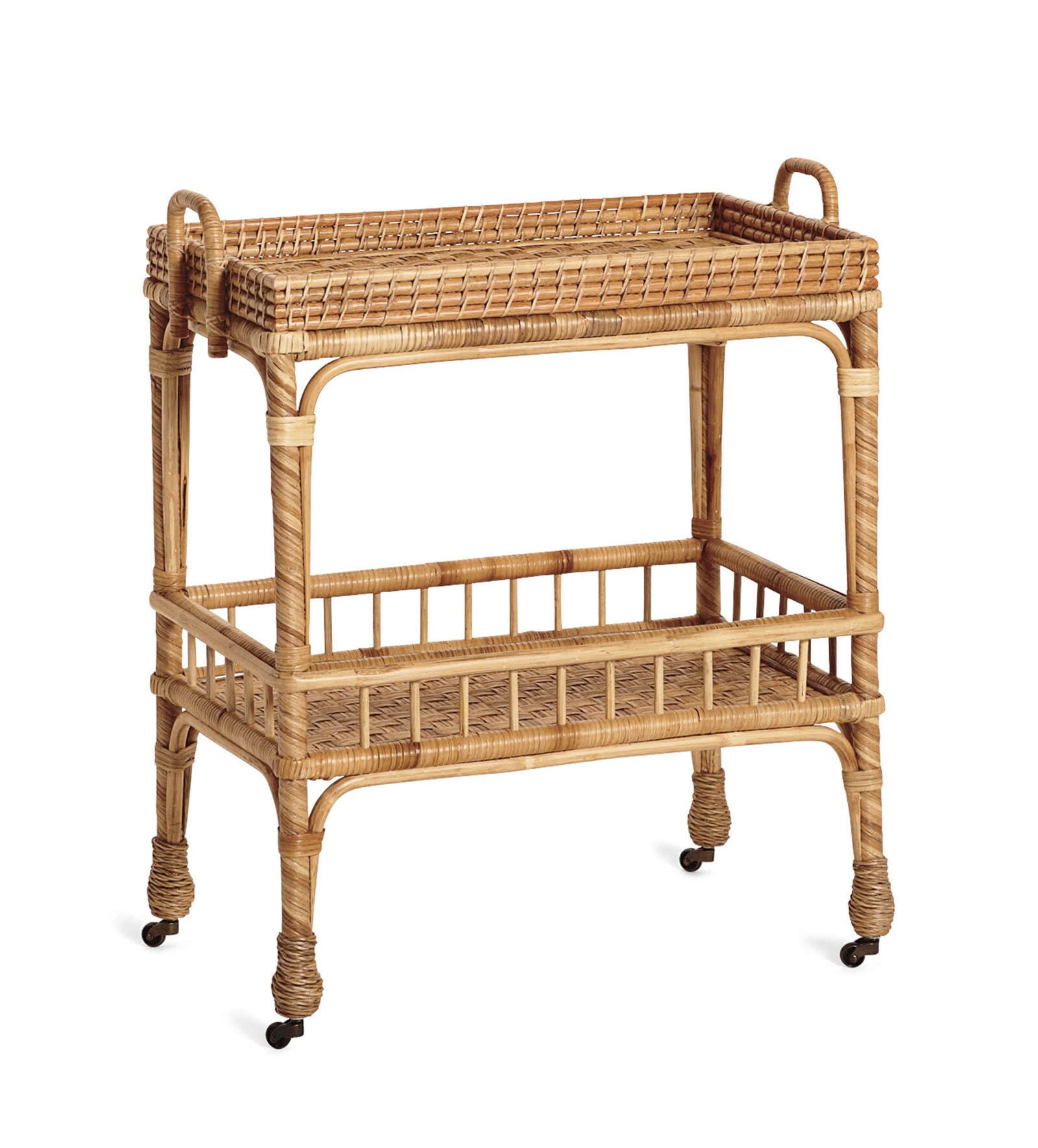 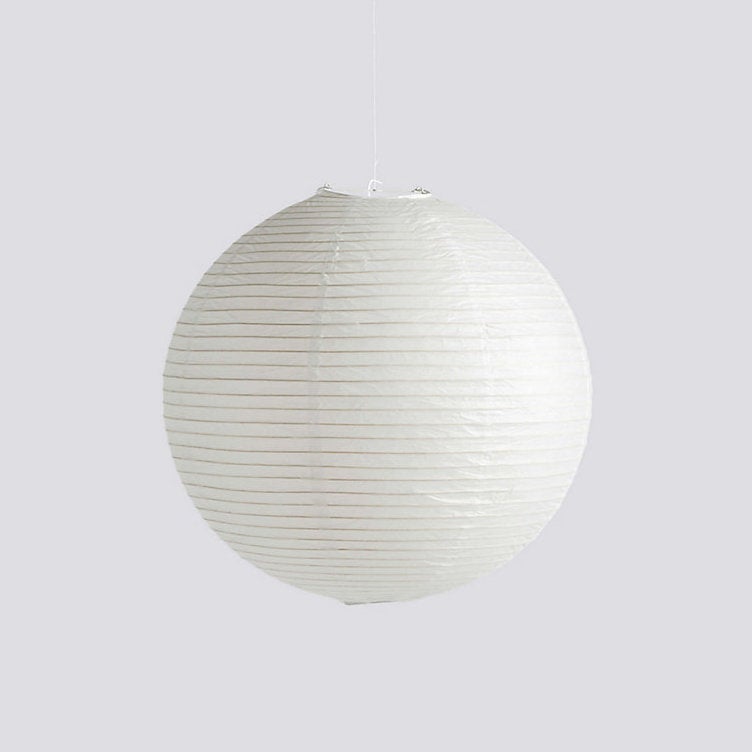 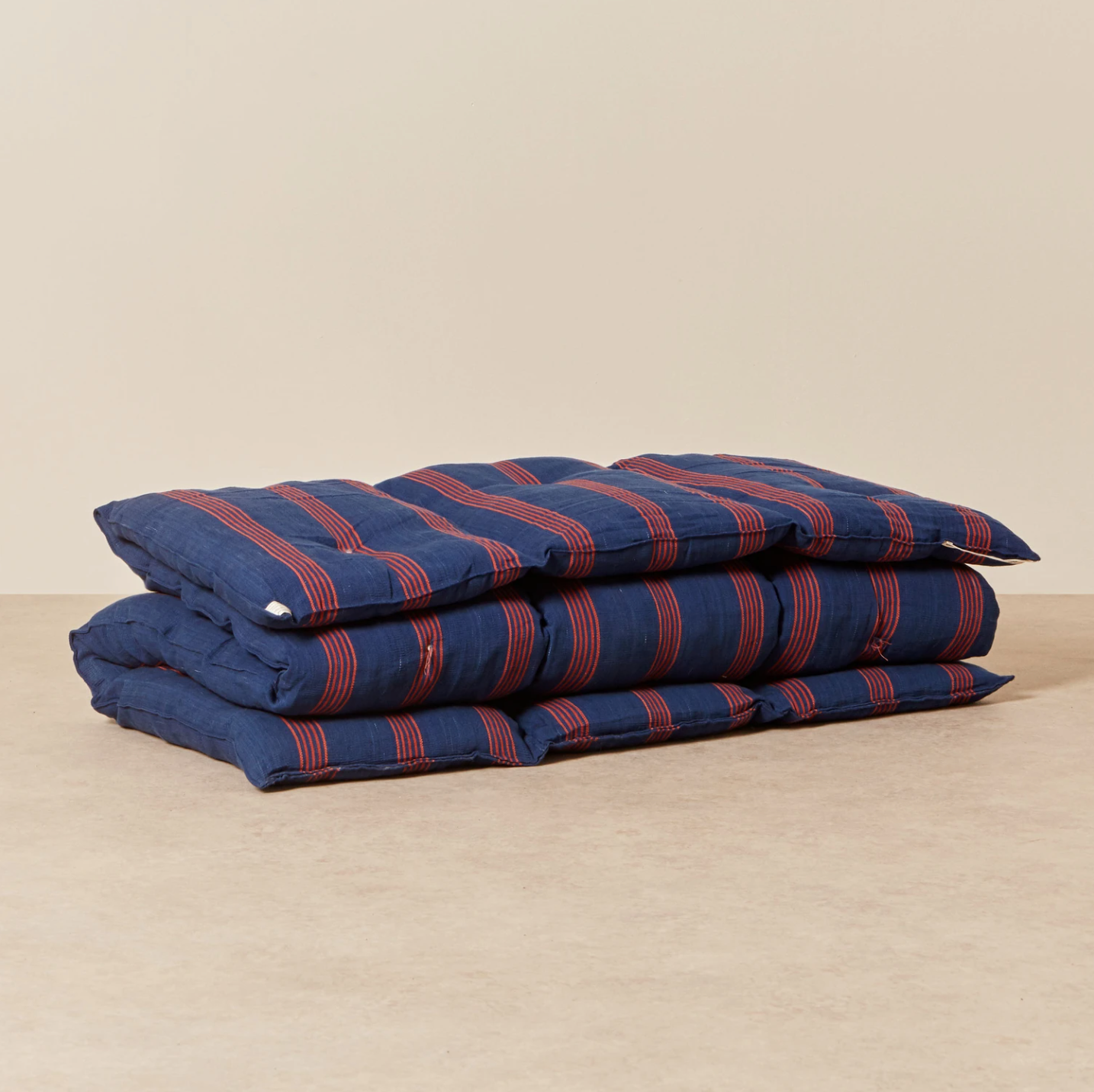 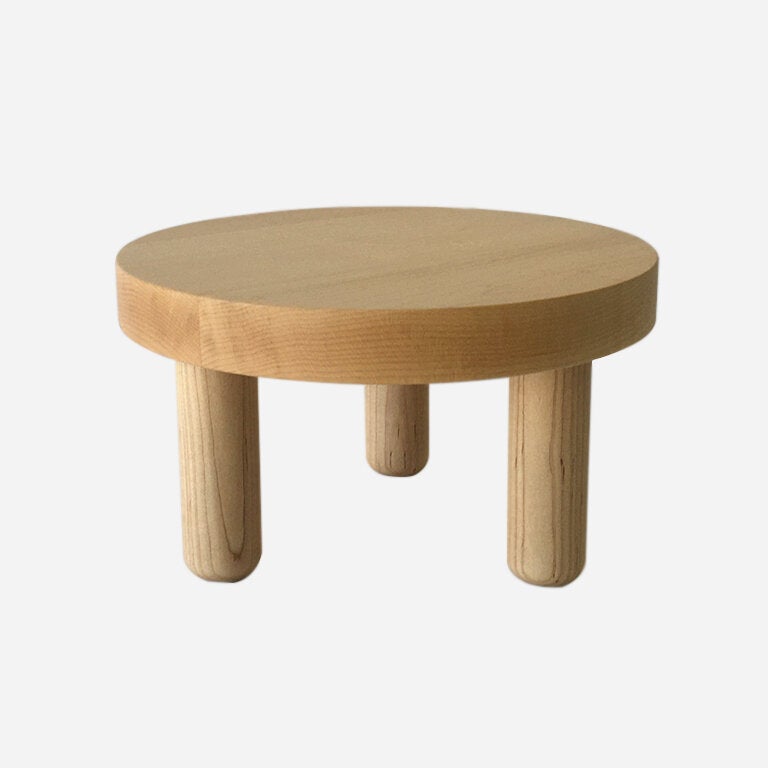 Go-to vintage resource: Hollie! She has been fantastic at helping us find vintage pieces for our home. It can be very intimidating dealing with vendors and knowing if prices are good. It helped tremendously having an expert to guide us through the process.

Favorite local home store: When I lived in Brooklyn, I would visit Mociun weekly. A lot of my ceramics are gifts from there that I’ve collected over the years.

Must-visit garden shop: The Floral Society. Sierra Steifman of Poppies & Posies is the founder and was the florist at my wedding. I love her beautifully crafted gardening tools, canvas pieces, and ceramics.

Object in my home that gets the most use: Our vintage rugs, sourced through Hollie and Revival Rugs. We have two young children and a dog, so we gravitate to the floor. The last time we had friends over, we all ended up sitting in the middle of our kitchen rug drinking wine and playing with the kids.

Biggest splurge: A pair of French velvet Togo chairs from 1970 that are hopefully on their way to our house as we speak!

Biggest save: Our TV unit. It’s from IKEA, with knobs sourced from Etsy.

Highly recommended real-estate agent: Kelly Lombardi from Pollock Properties Group. Closing on a home is stressful—doubly so during a pandemic—and we are extremely grateful for the team that helped us through it.