Good Buys for a good cause. 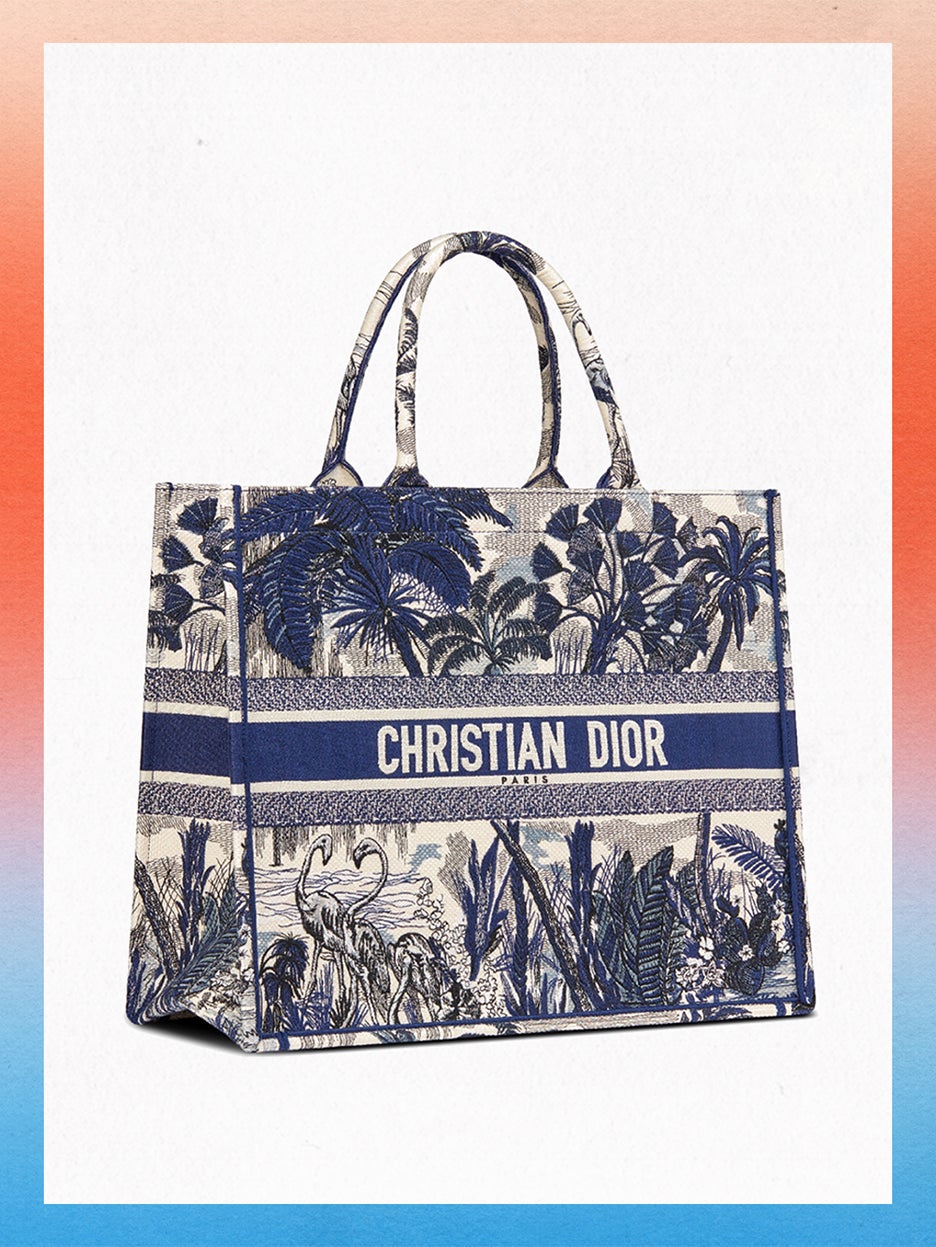 Mark your calendars and set two alarms: Good Buys is coming. On August 4, the online pop-up sale featuring a stellar lineup of clothing and accessories from both luxury fashion houses and indie designers will open to the public for the very first time. Brands including Jacquemus, Prada, Pyer Moss, Susan Alexandra, Marc Jacobs, Ganni, and dozens more have all donated items—these goods are sure to go fast.

Good Buys is more than just the sample sale of the century, though. It’s an event with one overarching goal: to “raise as much money as possible to help fight the effects of the most pressing pandemics of our time: anti-Blackness and COVID-19,” say the organizers.

The brainchild of communications consultant Zara Rahim and Dior’s head of U.S. e-commerce, Zohar Benjelloun, Good Buys began to materialize a few months ago, at the height of the pandemic. “We all were realizing that society was not going to be the same for a while,” recalls Rahim. “We were witnessing a lot of different fundraising efforts that were incredible but mostly focused on medical workers on the front lines. Both of us being brown women, we wanted to shift the focus onto the folks who were unseen and unheard in this national narrative, and we thought of the National Domestic Workers Alliance.”

“Of course, as time went on, we were in this incredible watershed moment in American history where it was imperative for us to make sure that we were also centering the folks on the front lines of the Black Lives Matter movement,” Rahim explains. All proceeds from Good Buys will be split between the National Domestic Workers Alliance and The Movement for Black Lives. Rahim and Benjelloun chose the organization “because of the comprehensive agenda they’ve set forward, which is inclusive of trans folks and sex workers, and has a bold, progressive, radical vision for Black existence in this country,” says Rahim.

Once the idea had fully taken shape, it was time to bring it to life—and that involved some good design. Rahim reached out to creative strategist and Wieden+Kennedy alum Ray Yoes, who assembled a dream team of talent: design director Justin Flood; designer Ingrid Chen; and Richard Turley, the global creative director at W+K. Visit the Good Buys homepage or Instagram account and you’ll notice its distinctive branding: sunset ombré palettes and slim-thick block letters that flash by as if seen on a roll of Super 8 film.

“I was truly expecting them to just send me a logo, and they put together an entire brand bible within 72 hours. It’s beautiful, cool, and clean, and everybody that has stepped up has done so for free,” says Rahim. “This whole thing has been such a testament to how everybody is looking for a way to be of service.”

In their efforts to make sure that Good Buys is an initiative that as many people as possible can participate in, Rahim and Benjelloun have made a point of including plus-size items in the lineup. Asked about some of the pieces she’s excited about, Rahim rattles off a long list. “We got so many incredible things—I’m blown away. Prada gave us some really amazing backpacks. I love a good dress, so we have great stuff from Rixo. We have some cool bags from Jil Sander, workout items from Adam Selman, Mara Hoffman gave us some swimwear…”

Ready to “make your wardrobe a gift to the world,” as Good Buys puts it? Sign up for newsletter updates and be prepared to click quickly—the first 200 shoppers on August 4 will get a special Good Buys x Baggu bag with purchase.