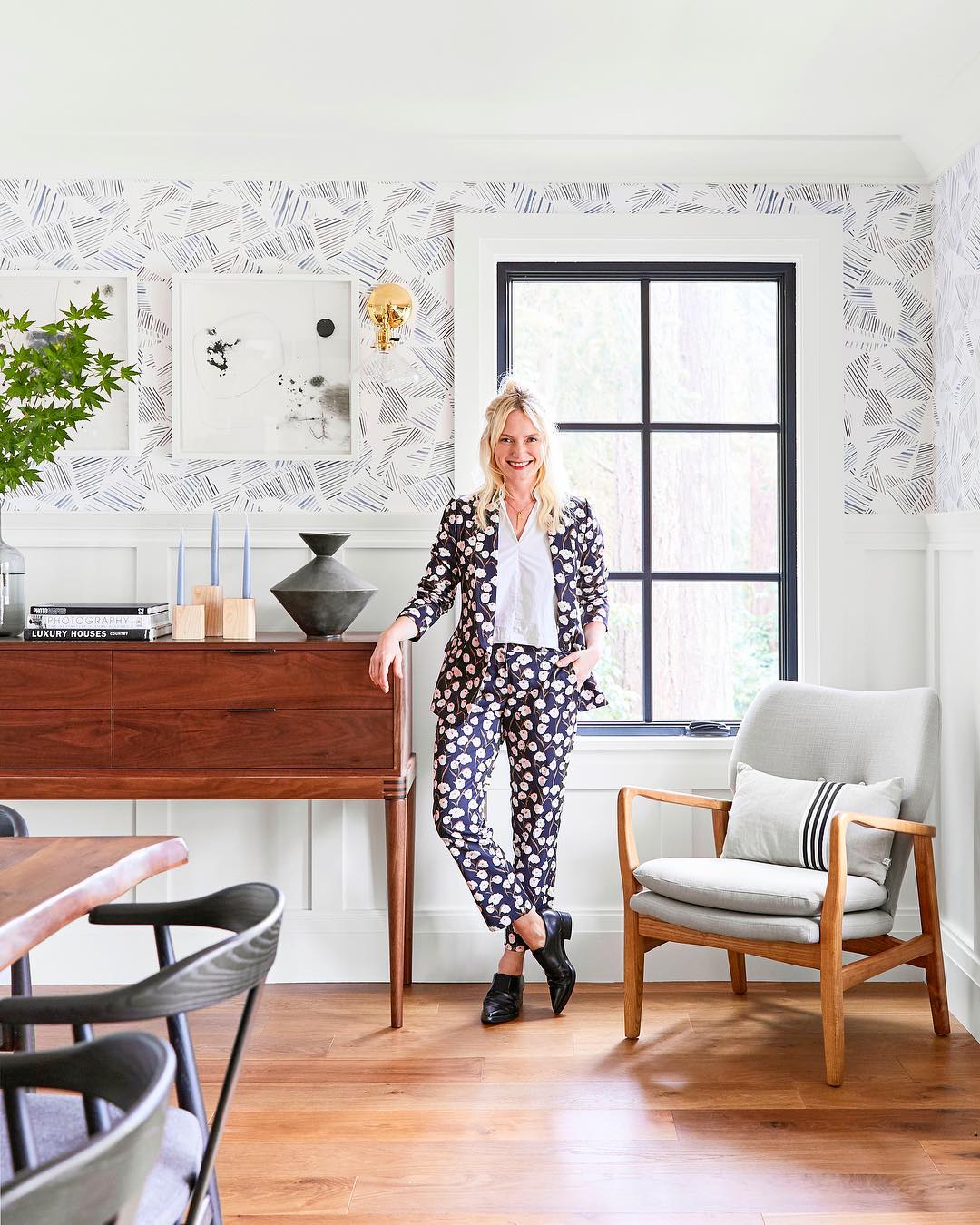 Emily Henderson has certainly been busy the past year, taking on countless renovation projects, lending her styling expertise to Target, and more—so much so she didn’t anticipate penning a follow-up to her best-selling book Styled. But when inspiration strikes, sometimes you have to take action, so when she got the idea for another book in the shower, Henderson took charge. Now, she’s officially signed her contract for book number two, and she’s scouting homes to appear in it.

In a callout on her Instagram stories, Henderson wrote that she’s looking for “houses of all styles, especially those with tons of architectural charm and interest,” ideally within the Los Angeles area. If your home fits those qualifications, it might just get a bit of styling from Henderson herself. Her team is already scouting and shooting homes from now until May.

“If you’re ever interested in renovating, designing, decorating, upgrading your house, you’re going to hopefully need this book,” Henderson says of her upcoming tome, hinting that it might just get a bit deeper into home renovations. While Styled focuses on home styling (think: cozy vignettes and tabletop arrangements), we’re wondering if her next release could dive deeper into working with the architectural structure of your home.

No matter what it ends up being, though, it’s sure to become a handy tool for design lovers of all skill levels who want to make their living spaces feel even more special. Now, when can we preorder?