In This Garage-Turned-Den, the Bed and TV Are Sneakily Disguised 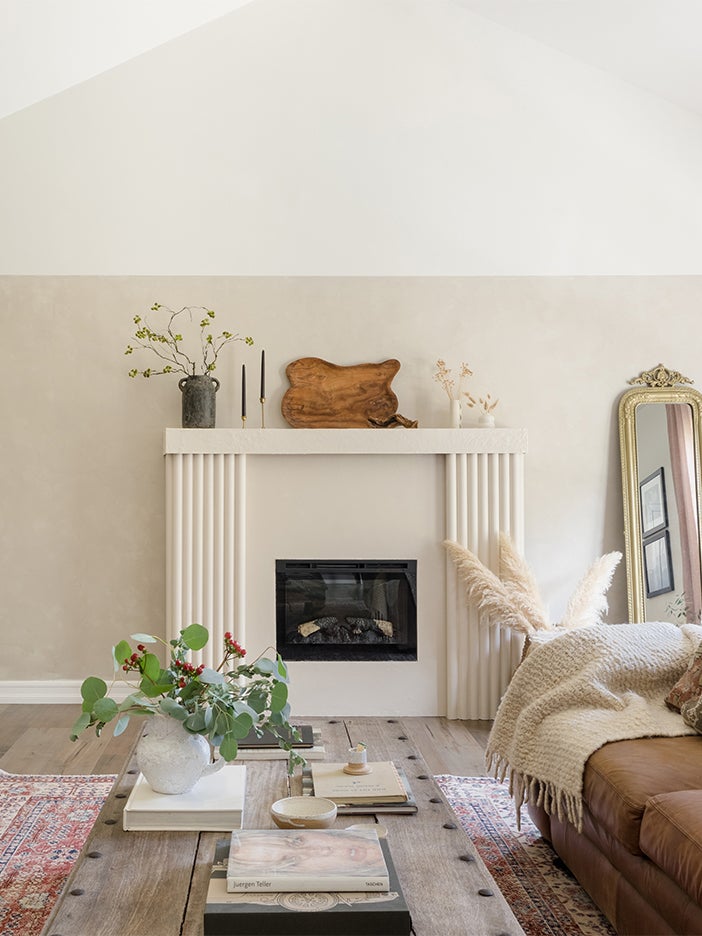 Emily Brownell is used to having a TV in the garage—in fact, she prefers it. Before the Los Angeles–based designer and her family moved into their Culver City home in March of 2019, they were in a small rental where the only space to set up a family room was in the detached garage, or “back house,” as her now 4-year-old liked to call it. “We realized just how nice it was to not have it in the main part of the home,” she says. “And it gave us a place where we could escape once the kids went to bed.”

When Brownell and her husband purchased their current property, the garage had already partially been converted into a den (the previous owners added drywall and vinyl flooring to the interior). But her vision for the 315-square-foot space went far beyond a spare hangout area. With the help of a handy friend, some plywood, and clever use of PVC pipes, she turned the space into a cozy office and a guest retreat for when relatives from New York and England come to town (can you spot the Murphy bed?). Ahead, she walks us through four DIYs that made the former garage feel homey as can be.

Cut Your Paint Job in Half

Fixing the slightly crooked baseboards was a non-priority for Brownell (it’s a garage at its core, after all), but she did spruce up the white walls with Portola Paint’s Roman Clay treatment, an eco-friendly plaster finish. She only covered half of each surface, mainly because the process is time-consuming (it required two coats), although the design ended up adding some visual interest to the airy space. Her only regret is not using a plastic putty knife to apply the stucco-like material from the get-go. “When a metal tool touches the light-colored paint, you start to see gray streaks when you smooth it out,” she recalls.

While the garage-turned-den was always intended for TV watching, Brownell wasn’t going to let the black box be the star of the room. Her solution for covering up the eyesore? She took a drop cloth outside, primed it, and painted abstract shapes on the canvas using leftover sample jars and oil pastels she had lying around the house. The artful, large-scale tapestry now hangs from a dowel that’s mounted to the ceiling. When it’s movie night, all the family has to do is lift the fabric and push it behind the TV.

Put the Bed to Rest

Brownell swapped her old CB2 futon (formerly the guest bed) for a proper mattress that can be folded up into the wall when not in use. The designer purchased a Murphy bed kit from Rockler that comes with all the essential hardware, including the fold-down mechanism and details on how many pieces of particleboard—or in her case, quality walnut plywood—you need to buy to complete the frame. When Brownell got the wood pieces back from her local lumberyard, she spotted an issue: The two boards that would make up the bottom (or the side you see when it’s closed) were two slightly different shades. “The color of wood varies from tree to tree,” she says. “Lesson learned: Make the time to go and pick out your exact pieces of plywood.” The designer added oak dowels to the facade to help disguise the seam down the center.

The box in the other corner of the room that looks like another Murphy bed is actually a storage cabinet. Brownell made sure the unit (also crafted out of walnut plywood) was the same height and depth (20 inches) as the bed, so one didn’t look out of place. After departing from her idea to cover the arched doors in raffia fabric (it was just too delicate), she painted the quarter-inch-thick wood white and added a flexible molding around the edge to clean up the trim.

Adding an insert electric fireplace got rid of any lingering garage vibes. Brownell made the Art Deco–inspired facade out of PVC pipes she picked up for $50. Once the tubes were cut down to the right size, she attached them together with heavy-duty construction adhesive and lined the seams with white caulk.  The 4-inch-deep mantel is plywood covered in plaster. “I was not going to pay thousands of dollars for a marble surround for a plug-in fireplace in a garage,” says the designer. The experiment with the basic plumbing fixtures paid off in the end, even though it cost next to nothing. 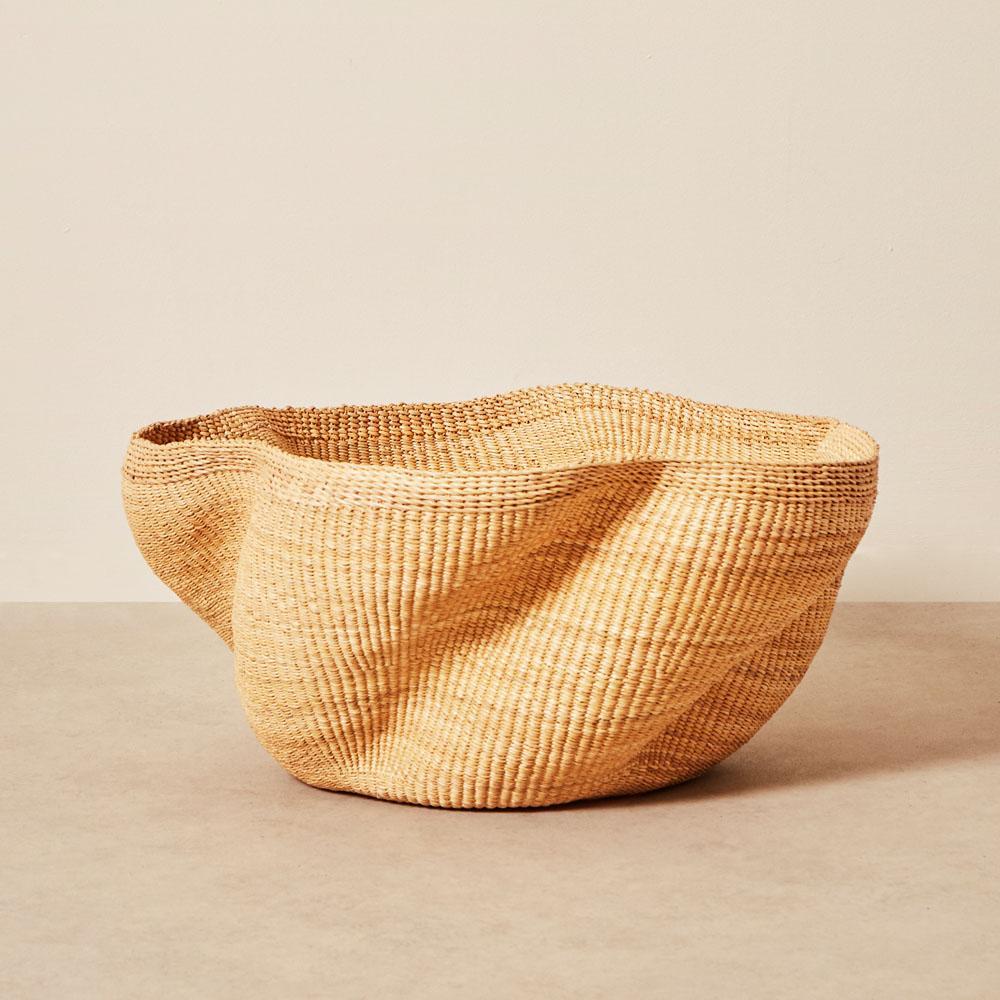 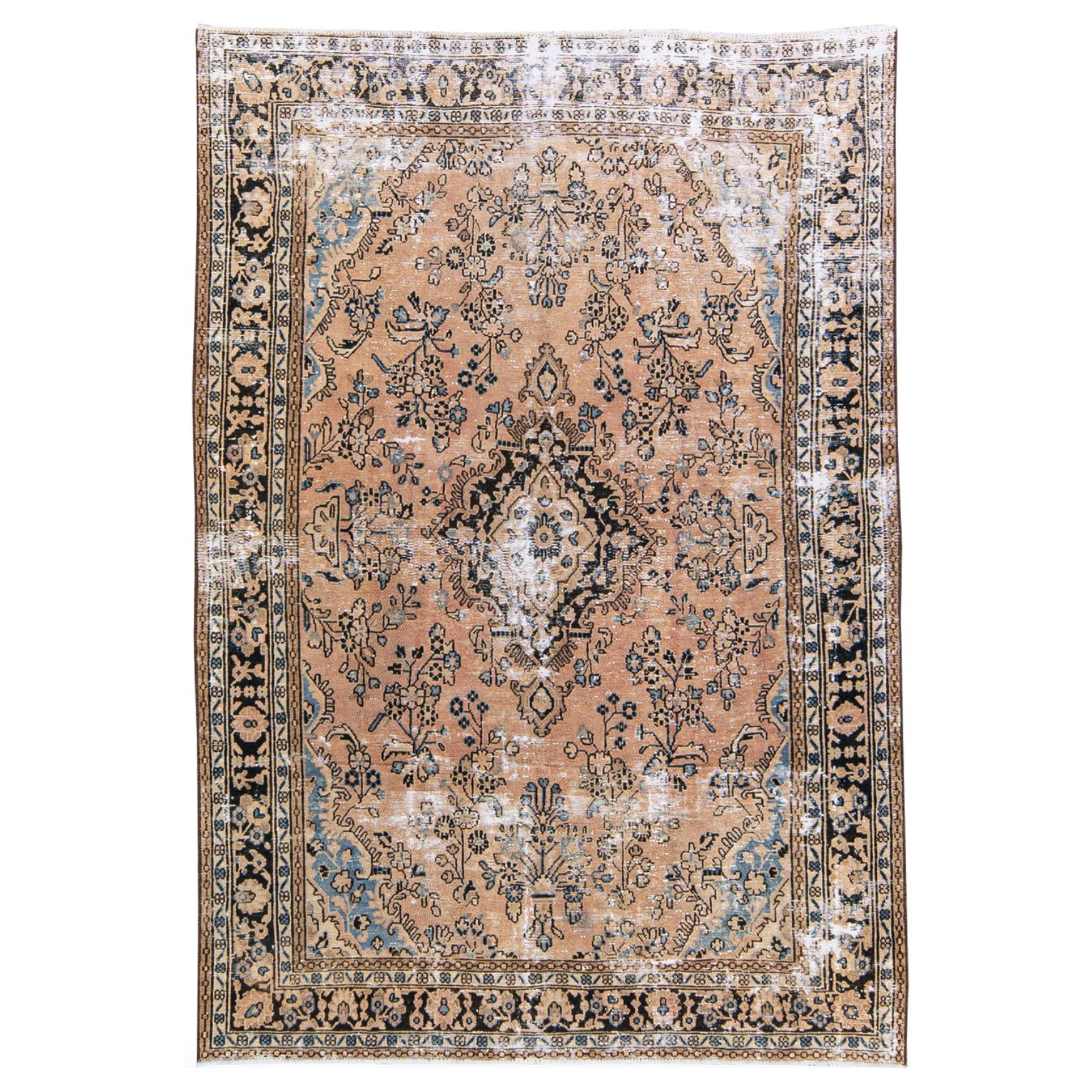 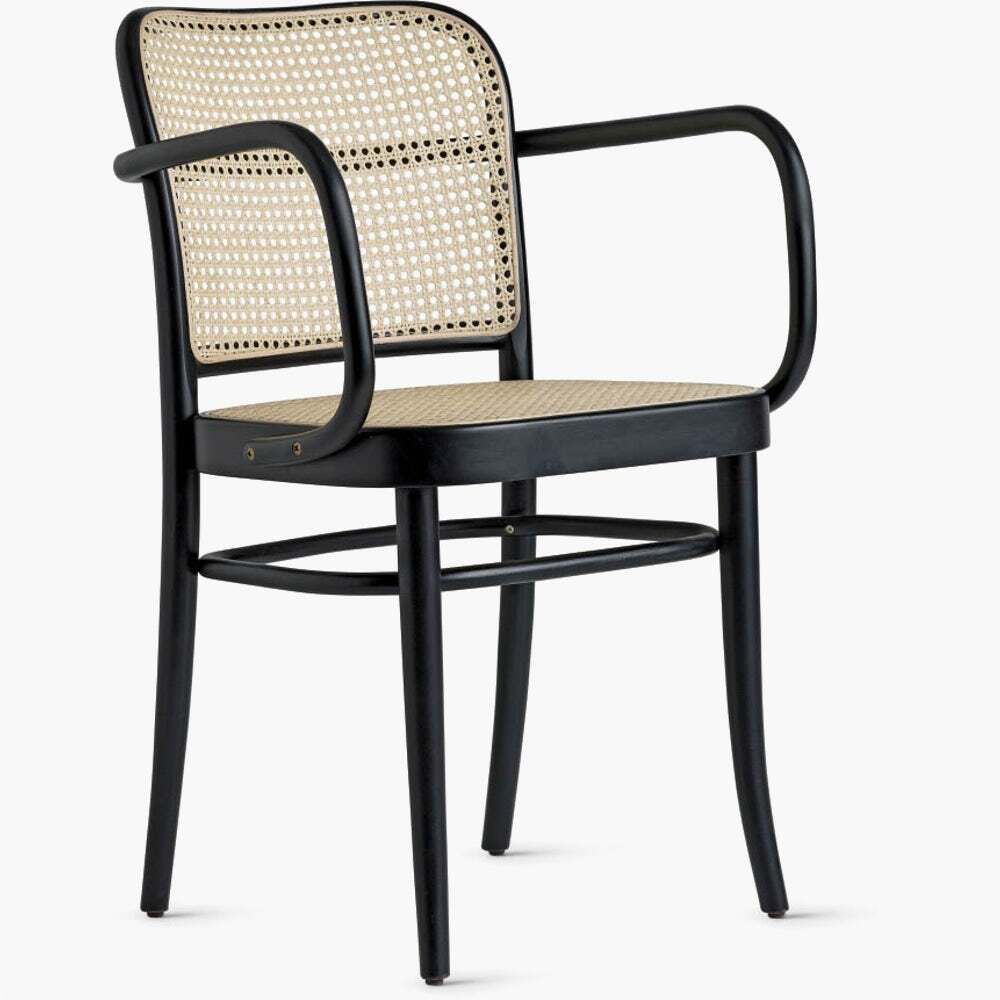 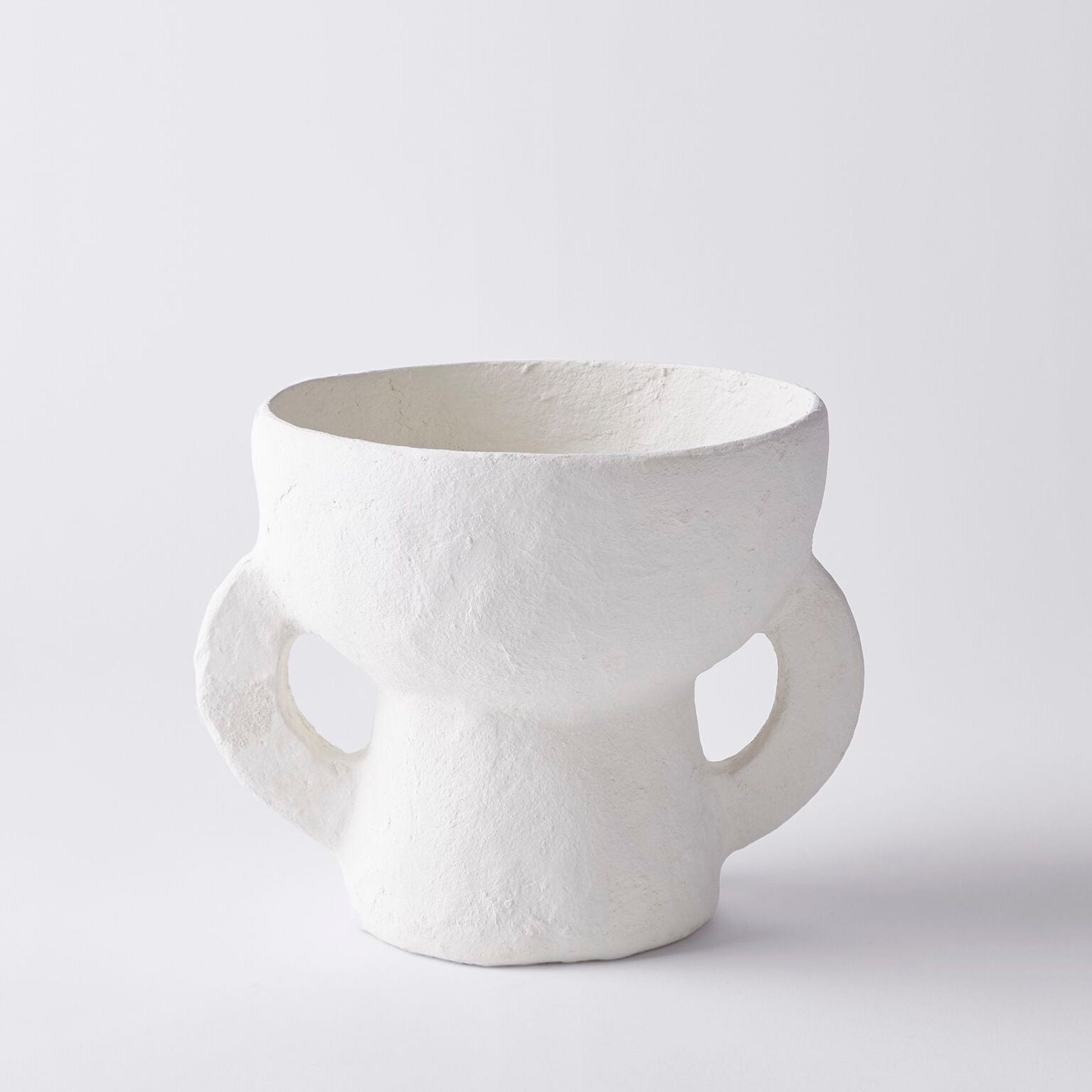