what if demi lovato was your lyft driver?

it was a prank. it was priceless. 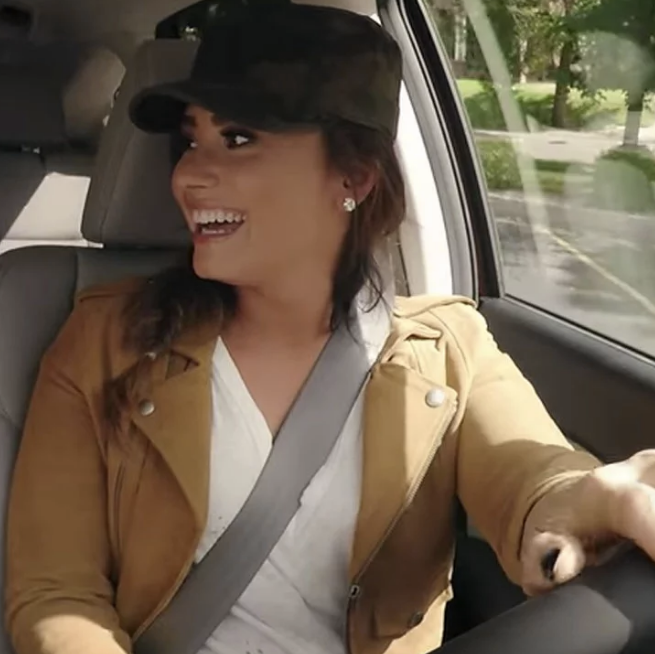 Demi Lovato took some time off from her Future Now Tour with Nick Jonas to prank some unsuspecting Lyft customers in Denver. While we’re not exactly sure how people didn’t recognize Shaq during his prank, we can see how Richard Sherman and Lovato’s aviators could throw people off.

During her fares, under the disguise of “Sam,” she talks to her customers about her aspirations to one day become a singer. She even tells them that in order turn her passion into a career, she’s been touring the country with her ex-boyfriend’s brother. Awkward. To show off her pipes, she even invites her customers to sing a Camp Rock song with her.

Watch the video and read more on A Plus!