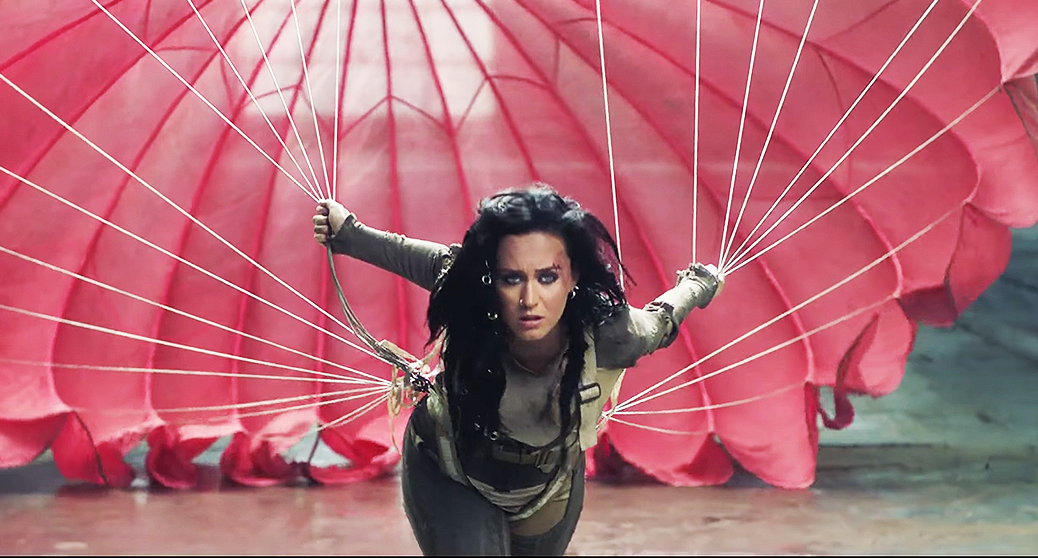 This story originally appeared on A Plus, a site that seeks to create positive change through journalism.

Katy Perry’s new summer song “Rise” is not only the anthem for this year’s Olympics in Rio de Janeiro. The pop star also performed the song at the Democratic National Convention last month in support of Hillary Clinton. She even changed the lyrics slightly for the nominee, singing, “She will still rise.”It also serves as an uplifting theme song for anyone struggling to rise above life’s challenges.Katy released the music video for the track Thursday night, writing on Twitter, “Through the blood, sweat (lots of it), and tears, we keep rising.”

Watch the video for “Rise” on A Plus!