adele met her drag queen lookalike and it was (obviously) adordable 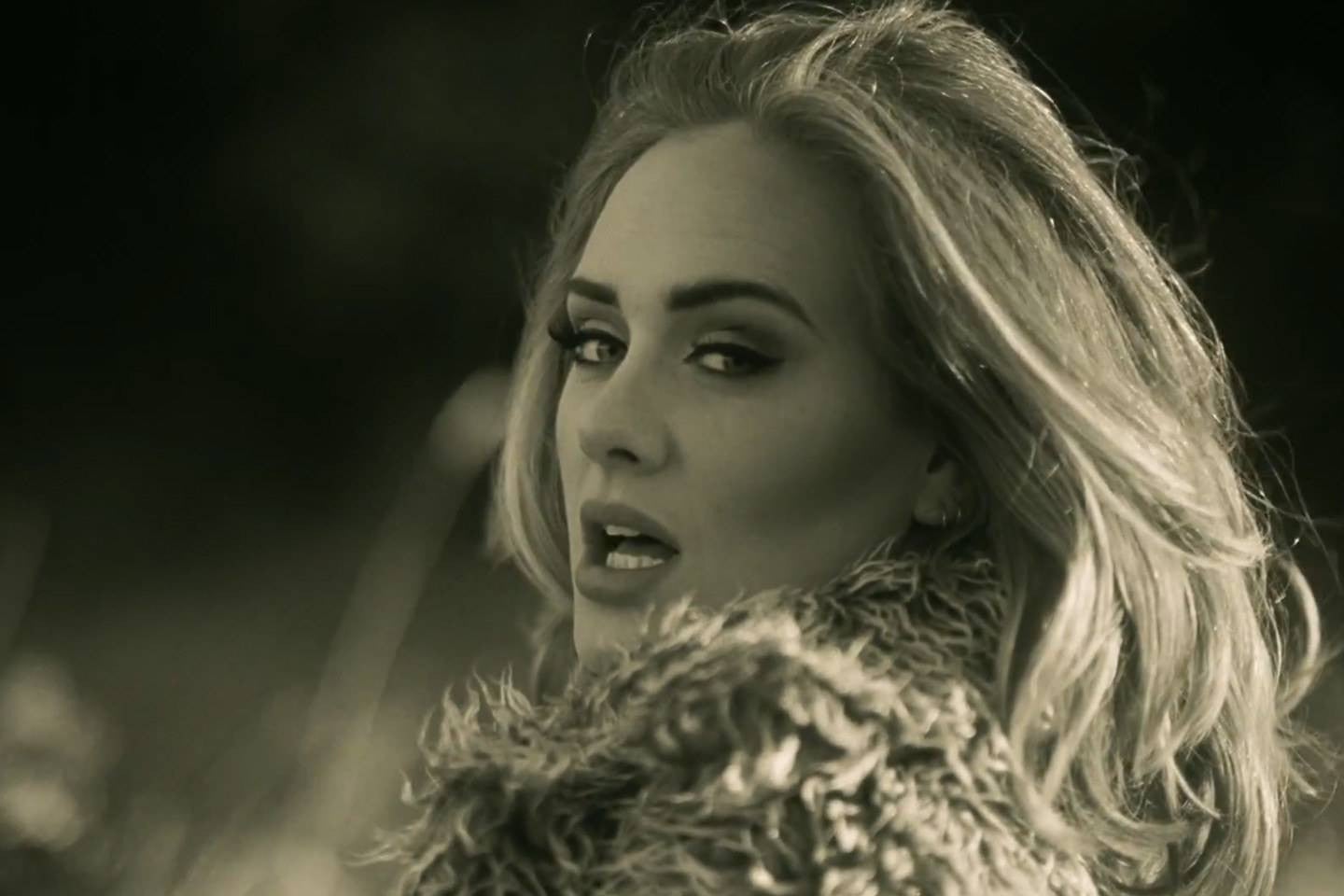 This story originally appeared on A Plus, a site that seeks to create positive change through journalism.

Adele has had no shortage of memorable moments during her current world tour. From inviting a fan with autism to duet with her to helping a gay couple get engaged, the singer just keeps giving us more and more reasons to love her. Earlier this week in Seattle, she did it again by inviting a local drag queen impersonator on stage. Kristie Champagne (real name Kristopher Zello), who performs as Adele two times a week at Le Faux Show, attended Monday night’s concert in full costume and makeup.

Adele took notice and invited Kristie on stage during the show. She seemed genuinely amazed by the resemblance and gave her doppelgänger a big hug.”I actually really like that dress,” Adele said of Kristie’s ensemble, which was handmade. “Let’s switch!” she added jokingly.Kristie, meanwhile, told the singer, “You seriously changed my life for the better.”

Read more and see the video of the inspiring meeting on A Plus!