For two nights only, you can rent the space on Airbnb.

For over 20 years, Sex and the City’s iconic journalist, Carrie Bradshaw, has been setting unrealistic expectations for New York City real estate. We’re supposed to believe she landed an Upper East Side apartment with a separate kitchen and walk-in closet on a writer’s salary? Whatever the rent, it doesn’t diminish the fact that the cluttered yet curated space had just as much impact on popular culture as the tenant herself. On November 8, a replica of the apartment will be available to rent on Airbnb for two nights only—and for only $23—later in the month, with the chance to video chat with Sarah Jessica Parker herself. For the rest of us, we did some research and found the exact SATC–approved paint colors used in the re-creation so you can get the same look at home.

Carrie’s beloved couture-filled closet is painted floor to ceiling in Benjamin Moore’s Soft Jazz, a soft yet bright blue that somehow coordinates with all the crazy patterns and prints in her wardrobe. Coating every surface, even inside the cabinets and cubbies, in the shade makes an area that’s typically an afterthought into an intentional space. Where you keep your clothes can impact your mood just as much as the styles themselves.

Bold accents are Carrie’s bread and butter, so it’s no surprise that her bed alcove is painted sage green—Benjamin Moore’s Garden Path, to be exact. The verdant hue is pale enough to act as a neutral, allowing her collections of art and books to pop. (And it just so happens to be every major paint brand’s color of the year.) One thing you can count on is Carrie Bradshaw and her crew being on top of the latest trend, no matter the industry. 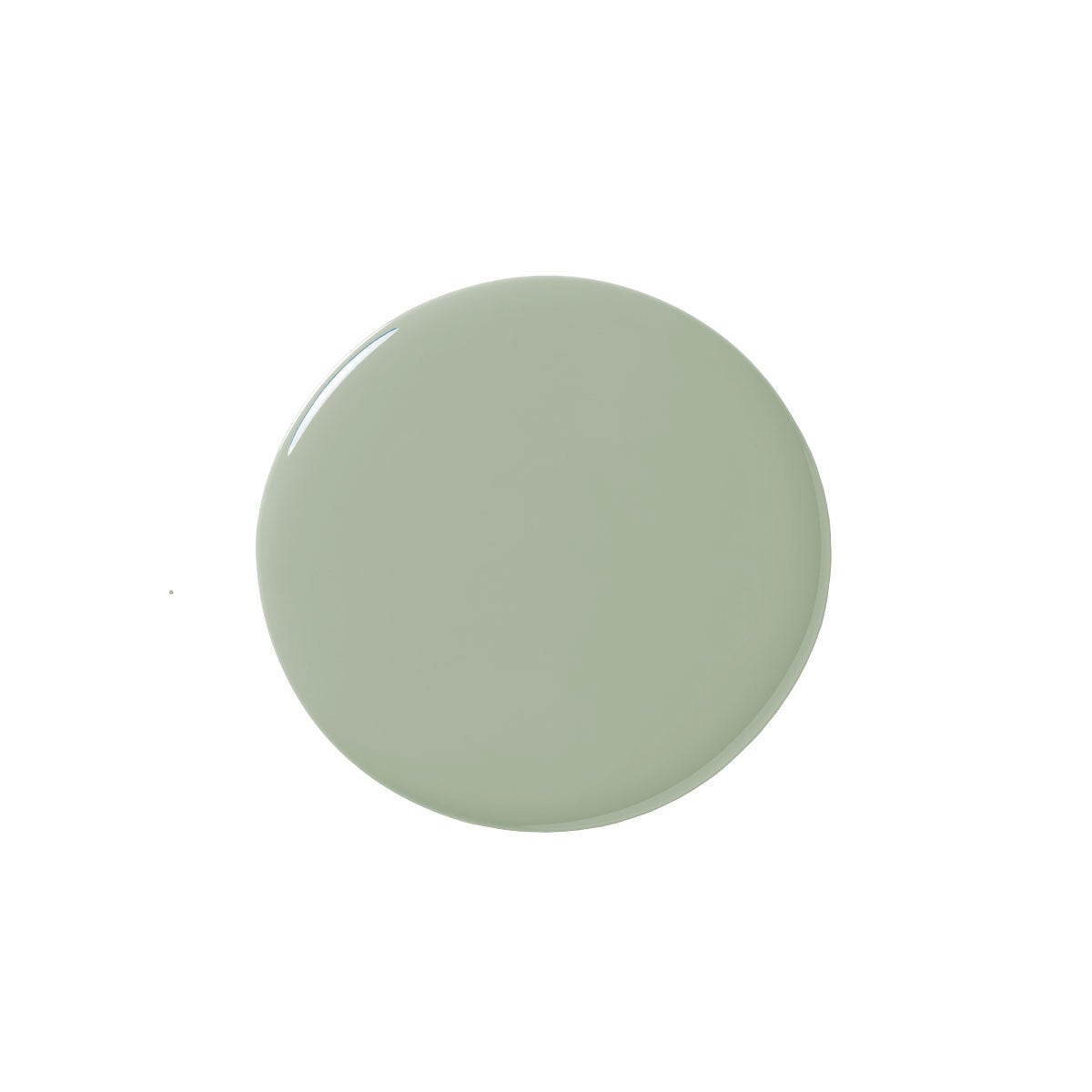 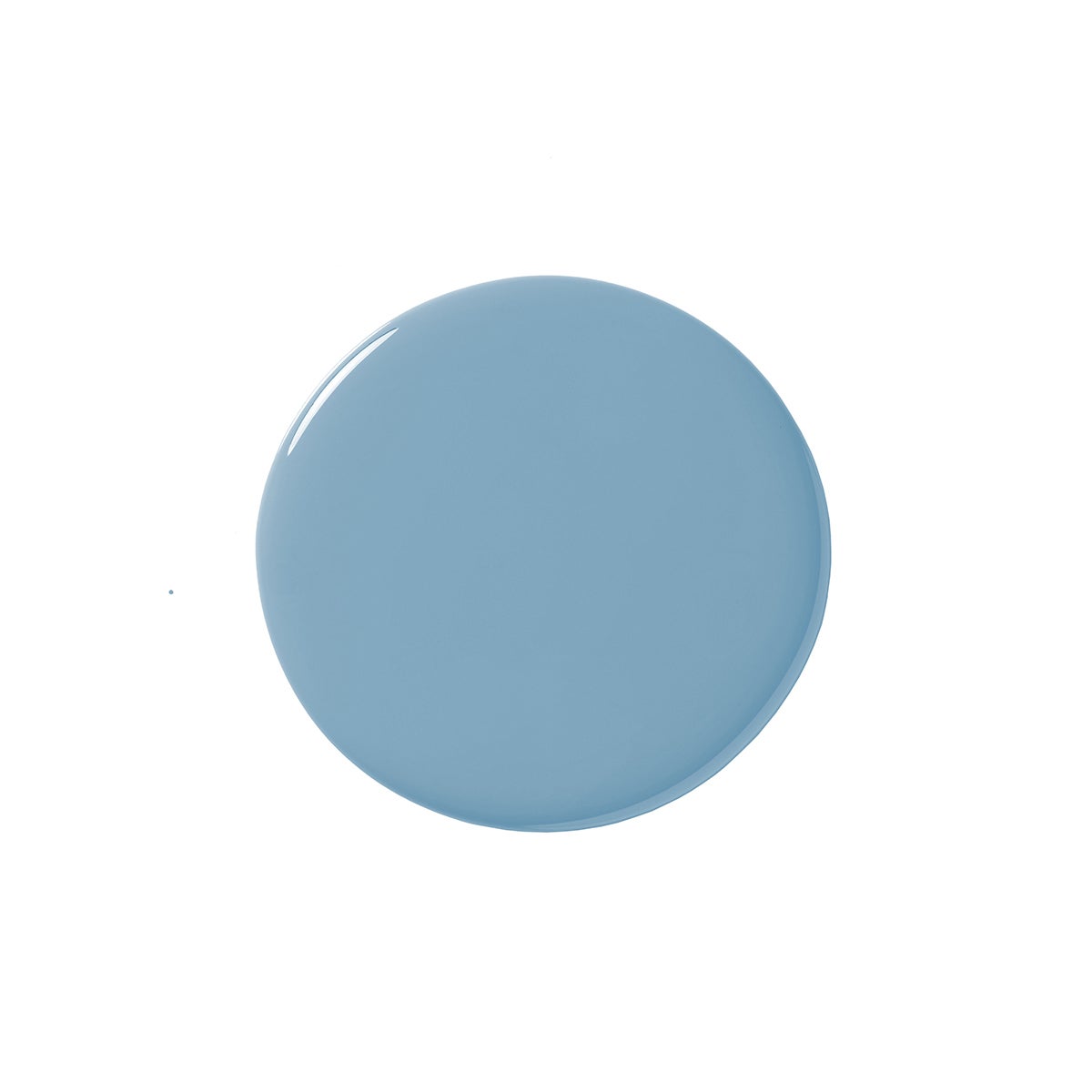