In The Spirit of La La Land, 13 of the Best Jazz Clubs From Around the World

Here’s where to go to indulge your newfound appreciation for jazz. 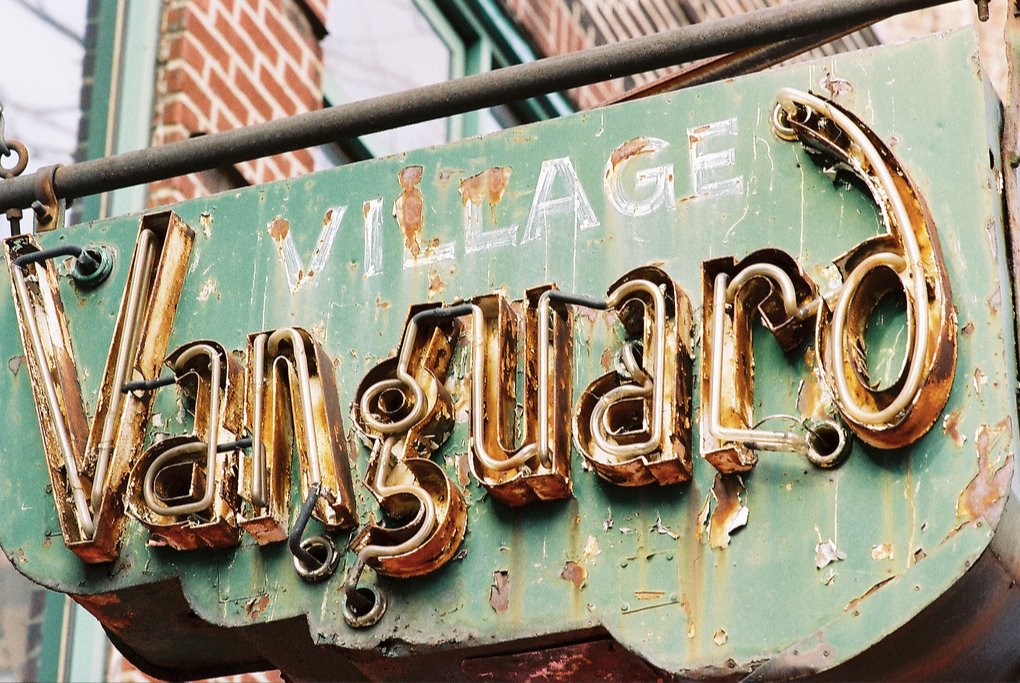 If you saw La La Land, chances are you were left with a newfound appreciation for both Ryan Gosling and jazz music. We can’t help you out with the first one, but if you too can’t get the jazzy undertones of the film out of your head, we’ve rounded up the top jazz clubs around the world that just might hit the spot. From the more intimate venues to impressive concert halls, here are the spots you won’t want to miss.

The best thing about The Elephant Room? It hosts weekly Monday night open jams where anyone from locals to UT students can try their hand at performing. Run out of what is essentially a basement space since 1991, The Elephant Room is a small venue made cozy by candlelight. It’s made a name for itself among Austin nightlife, winning various Best of Austin awards including “Best Way to End a Night on the Town” and “Best Bar to Drink Alone”.

Whether it’s the red velvet walls and vintage oil paintings, the friendly bartenders serving classic cocktails, or the free entry that draws you to the Green Lady Lounge, you won’t be disappointed. If you’re looking for an authentic jazz experience, you’ve come to the right place: there are no TVs in this bar so as to not distract customers from the music. There’s even a lower level you can rent out for events.

For the past three decades, Chris’ Jazz Cafe has been named one of the “100 Great Venues Around the World to Hear Jazz” by DownBeat Magazine, and it’s easy to see why. With a performance guest list that includes the Heath Brothers, Dizzy Gillespie, and John Coltrane, Chris’ Jazz Cafe is a must-see for any jazz aficionado. An added bonus: they serve food! Everyone knows music is best enjoyed with sweet potato fries.

We couldn’t do a round-up of the best La La Land-inspired jazz clubs and not include the actual one from the film! The bar that motivates Sebastian to pursue his dream of opening his own club is a real-life LA mainstay called Lighthouse Cafe. It’s been around since 1949 and even has its own in-house jazz group known as Howard Rumsey’s Lighthouse All-Stars. But what really sets this bar apart from the rest is that it’s also known for its weekly reggae regulars, providing the locals with different music each night of the week.

With state-of-the-art acoustics and an adjustable amphitheater accommodating up to 700 audience members, the SFJAZZ center opened in 2013 to critical acclaim. The venue itself is the first free-standing building in the U.S. built explicitly for jazz performance and education, and upholds its passion for jazz through over 300 performances each year. In addition to performances, SFJAZZ has a community outreach program that works directly with high schoolers to instill community involvement from a young age.

Even if you’re not a jazz fan, chances are you will have heard of the Village Vanguard. Easily one of the most visible jazz bars in the world, it’s been around since 1935 and is still run by the widow of the original owner. Every jazz great has performed here, from John Coltrane to Sonny Rollins, and it’s easy to see why: New York’s “quintessential jazz club” has the talent to match its historical significance. Bands play for six nights straight and combine traditionalism with an ever-evolving jazz format.

In an effort to pay homage to the unique breed of New Orleans jazz, Preservation Hall opened in 1961 as an intimate performance space for locals to experience jazz first-hand. It’s still around today, working as a music venue, a touring band, and a non-profit organization all in one. Its eponymous in-house jazz band tours the world to promote NOLA jazz, but on any given night you’ll find a slew of talented musicians at the original venue; most of them related to the greats by blood. Preservation Hall also interacts with the community through various outreach programs, making it a true New Orleans staple.

Arguably the most famous New Orleans jazz club, the Spotted Cat is a small but lively venue dedicated to jazz in all its forms. Providing a mashup of blues, jazz, and Latin music, this bar is a favorite amongst locals and tourists alike. With inexpensive drinks and a high-energy atmosphere, “The Cat” is definitely an interactive jazz experience unlike anything else.

It’s one thing to try and imitate the jazz culture of the early 1900s, it’s another to have actively contributed to it. Founded in 1907, the Green Mill Cocktail Lounge was a speakeasy in the ’20s and has enjoyed a rich history of live music ever since. There’s a strict no-cell phone policy in place to maintain focus on the performers, and even a Sunday night poetry slam to get the locals involved. It really doesn’t get more authentic than this.

Bimhuis is quite literally one of the most striking jazz clubs in existence: the all-glass exterior is a modern renovation on the 1974 original venue. Presenting around 300 concerts each year of a wide variety -in addition to jazz, Bimhuis is noted for various other music genres- this massive venue welcomes everyone from amateur musicians to experienced professionals. Subsidized by the City of Amsterdam, Bimhuis is a founding member of the Europe Jazz Network and one of the premiere spots to listen to the music in the world.

When you think of jazz music, you probably don’t think of Italy. Rome’s Tramjazz seeks to dispel that notion, offering one of the most truly unique jazz experiences in the world. Tramjazz is essentially a vintage cable car turned mobile jazz club and restaurant, driving customers around Rome and even stopping at the Colosseum while playing a steady stream of jazz music. Tramjazz passengers enjoy a candlelit dinner as they tour the city listening to a live band mere feet away from them, creating possibly the coolest twist on a guided walking tour ever.

More like a concert hall than a bar, Porgy & Bess is a bonafide jazz haven including a performance hall, music shop, gallery, restaurant, recording studio, and bars. It’s a non-profit dedicated to showcasing every aspect of jazz to a global audience. With a performer roster of both renowned American artists and the next generation of jazz, Porgy & Bess intertwines the traditional sounds of the genre with a European influence.

London’s most famous jazz club is a must-see for locals and travellers alike. Established in 1959 by Ronnie Scott -himself a prominent jazz musician- it currently hosts the Late Late Show a few times a week in addition to doubling as an immersive jazz club. Ronnie Scott’s comes with its own celebrity past, boasting performances by Chet Baker, Miles Davis, Ella Fitzgerald, and even Jimi Hendrix. Get a group together for a night out at this intimate but famous venue; just make sure to get tickets well in advance, as they sell out quickly.