There’s a New Best Small City, and It’s Like a “Refreshing Step Back in Time”

We got the scoop straight from a local. 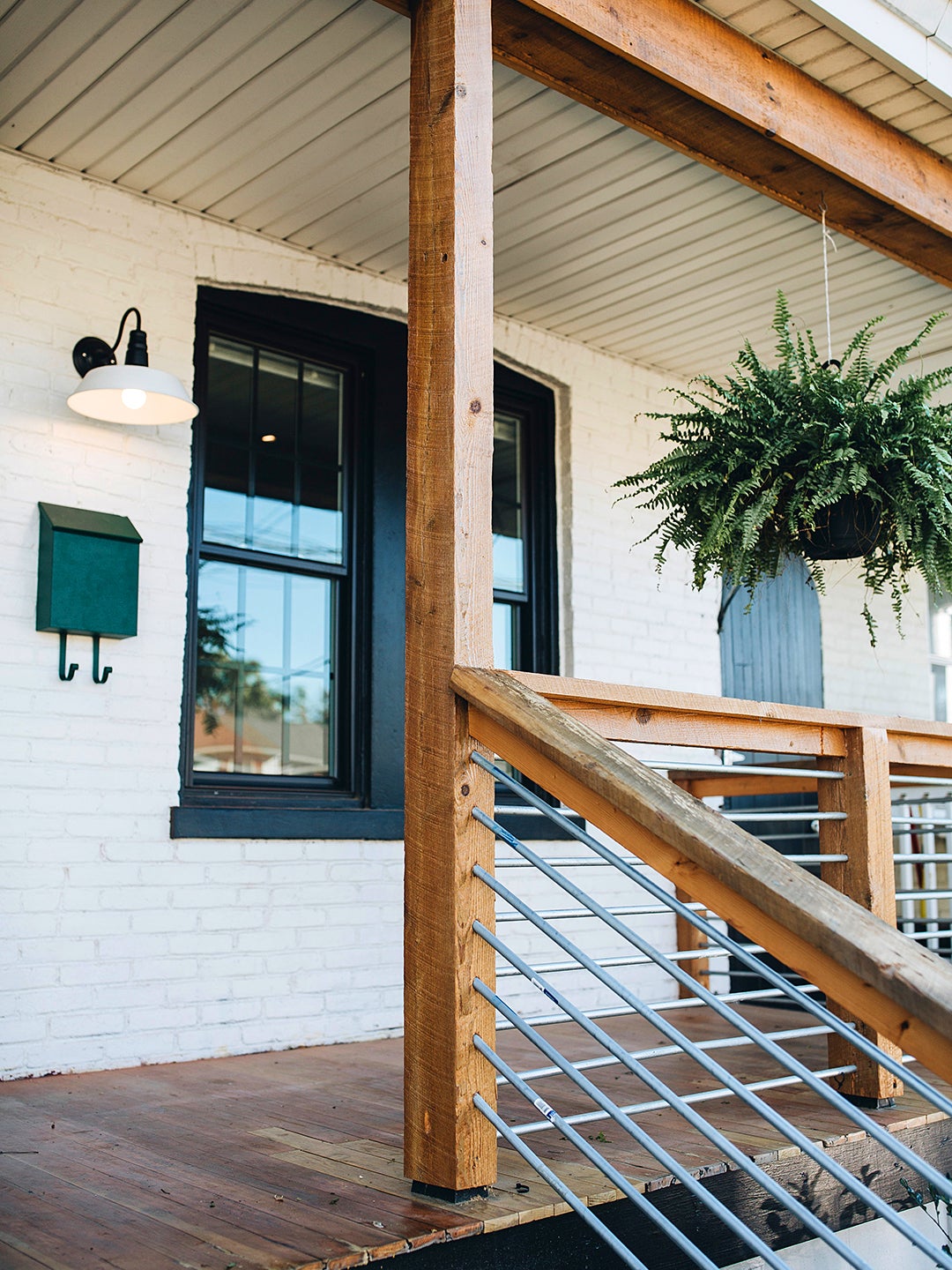 Sick of overpriced coffee, noisy neighbors, and bumper-to-bumper traffic? You’re not the only one. According to a new study by WalletHub, 46 percent of Americans say they would rather live in the suburbs than indulge their Friends-fueled fantasies and reside in a major city. Still, there are plenty among us who aren’t so willing to give up the hustle and bustle completely—small cities give you the best of both worlds. While places like Portland, Maine, and Ridgewood, New Jersey, may not offer the excitement of their crowded counterparts, residents get more space for their buck, a whole lot of peace and quiet, and a handful of buzzy restaurants and shops. But deciding to ditch your close quarters begs the question: Which small city rules supreme?

WalletHub compared more than 1,300 locations based on five main categories: affordability, economic health, education and health, quality of life, and safety. While Indiana and Massachusetts are heavily represented in the top 10, Lancaster, Pennsylvania, the pastoral town known for its lush farmlands, prominent Amish community, and proximity to Philadelphia and Baltimore, was deemed the best. The research shows that from unemployment rates to housing costs to parks per capita, Lancaster has the most to offer residents. But what is it really like to live in the country’s cream-of-the-suburbs crop?

“Lancaster County is a refreshing step back in time,” says resident Claudia Beiler, who, alongside her husband, founded local renovation and real-estate firm The Chris & Claude Co. back in 2015. And at the onset of the pandemic, people caught on. “During 2020 things got pretty insane—we experienced an influx of out-of-state buyers who appreciated the culture of the area,” she adds. There is certainly much to love (for starters, it’s one of the oldest inland cities in America and has a bustling arts and interiors scene). When you pass through, whether it’s to house hunt or just to say hello, Beiler recommends popping into Cocalico Creek, “an amazing home and decor store that attracts locals and tourists alike.” As for food? She always suggests Agape Cafe to visitors, a restaurant that’s become her go-to on the weekends. And if you’re in need of inspiration during your housing search, look no further than the Beilers’ bank of projects (they’ve got row-home kitchen renos down pat).

While you won’t mistake it for New York City anytime soon, with these recommendations in mind, Lancaster may just have everything you need to put down roots. Small but mighty for the win.