If You Want Your Home to Look Like a Charming Tuscan Villa, Try This

This paint trend is centuries old. 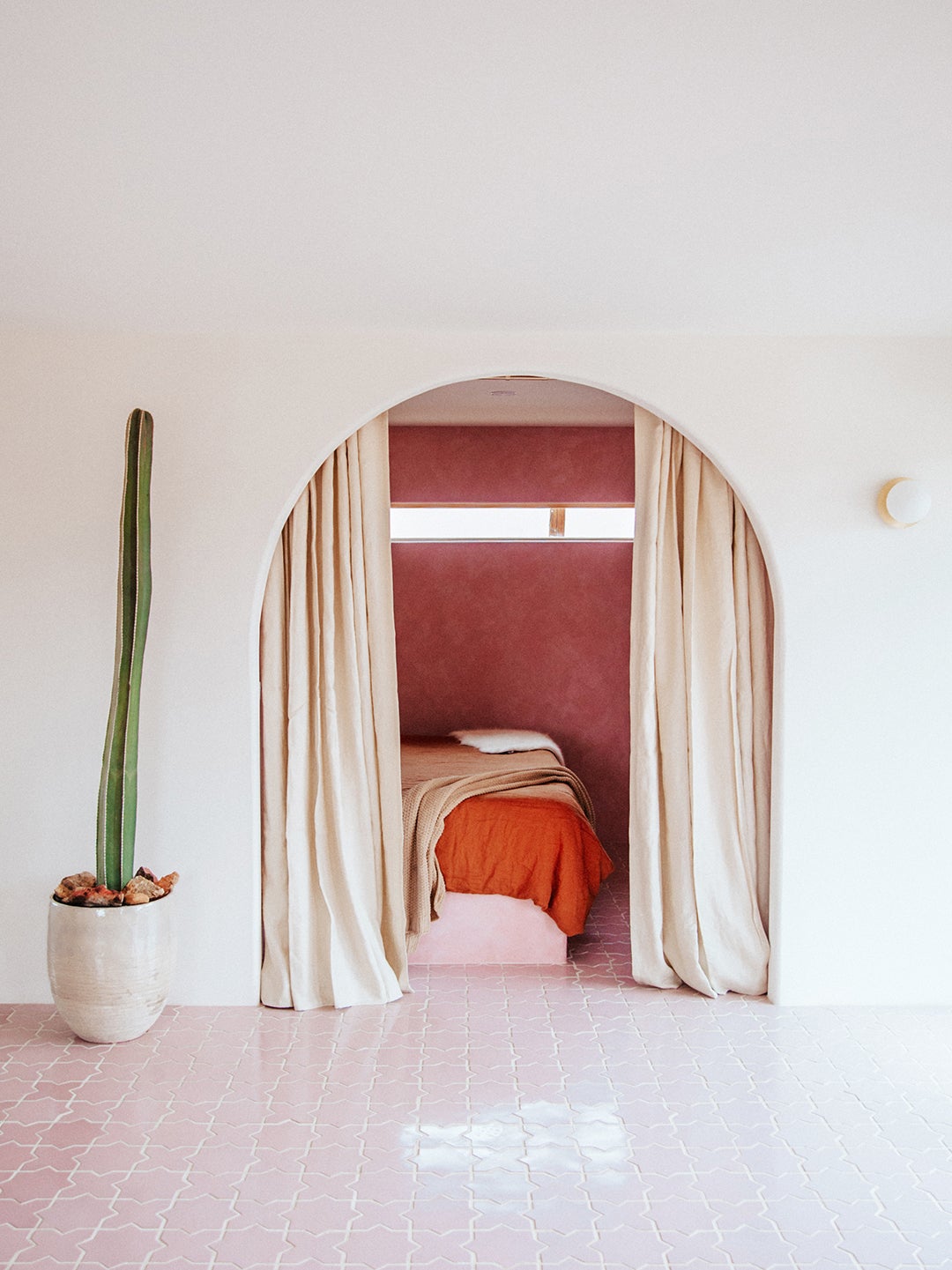 The only singular consensus on limewash is that there is no singular way to use it.

There are a few good reasons limewash has been around for hundreds of years: It’s one of the most versatile, environmentally friendly, and charming paint types. It’s often found in old Italian villas and quaint French country cottages. Or maybe you’ve spotted it on the facade of Greek island homes or perhaps on brick walls in the trendiest New York City lofts. Even if you weren’t sure what it was called, you’ve seen it and probably even saved it to a Pinterest board or Instagram folder at some point.

“Limewashing has recently become a little more mainstream, and there are now companies that sell all kinds of beautifully colored options,” says Shannon King, limewash aficionada and owner of a beautiful Pennsylvania Airbnb. “It gives your walls an old-style plaster look.”

A great budget approach to the plaster look, this alternative coating is the perfect solution to anyone looking to instantly infuse a space with old-school charm. That said, given that it’s not quite the same as regular paint, the idea of limewashing your home can be a little daunting, so we tapped four experts to get the lowdown on this classic look.

Limewash is created from crushed limestone that’s been mixed with water and then further diluted so it has a thin, milky consistency. Contrary to popular belief, it’s not a technique—it’s a whole different type of paint and actually a more environmentally friendly type than your average product.

“Most paints are made from plastics and other chemicals, such as biocides and formaldehyde,” explains Bronwyn Riedel of Bauwerk Paints. “Ours are VOC-free.”

Limewash is most frequently found in a sheer white hue, though several companies make pigmented options as well. If you have an existing wall you want to zhuzh up, Jolie Paint CEO Lisa Rickert recommends opting for a more translucent wash of the current color to layer over the regular variety.

“Traditionally, limewash is brushed on to create texture and will reflect light in a different way than if you used a roller,” explains Rickert. One common mistake people make is choosing the wrong finish for their base. “Avoid selecting a paint with a sheen to it, as limewashing creates a more matte finish.”

Where can you use it?

While most people in the U.S. will recognize limewash from white-painted bricks, it’s a lot more versatile than that. It can be applied both to exterior and interior walls—although the material of the wall in question is important to consider.

“Traditional lime paints should only be used on raw masonry surfaces like plaster, cement, stucco, and brick,” says Jamie Davis, cofounder of Portola Paints. Since most interior spaces don’t feature any of those materials in abundance, Davis says renters and homeowners wanting to give their living rooms a revamp will need to use a primer on nonporous spaces. Portola’s primer is made specifically for this reason.

Motivated by a canceled trip to Tulum, Mexico, thanks to the pandemic, this designer decided to give her bedroom vacay-all-day vibes by transforming her blank-box bedroom into a tropical paradise. All it took was a rich layer of sandy beige limewash and a few handwoven lamps to do the trick.

Claire Thomas of The Kitchy Kitchen blog took this garage in Joshua Tree and turned it into the sweetest guest suite with saturated tones of limewash in the sleeping nook and big, sweeping brushstrokes in the living area.

In the Living Room

To create the airy, ethereal feeling Sanne Vloet was going for in her originally industrial space, designer Lauren Piscione of LP Creative offset the exposed pipes and beams with a few coats of white limewash to tone down the starkness in the Los Angeles loft.

How do you apply it?

“Thin layers are best. If you overpaint it, it can look too powdery,” says Riedel. “It’s important to paint each coat in one go. We recommend cranking the music up and grabbing a bottle of wine and some friends to help; it’s a fun process, one you can bring your own personality to by how you pattern the paint with your brush.”

Davis recommends testing out your color and pattern on a smaller surface before fully committing to an entire wall. If you’re painting over a porous surface like brick, one coat will do; otherwise, there are a few basic steps for applying limewash to your interior walls:

Which colors should you buy? 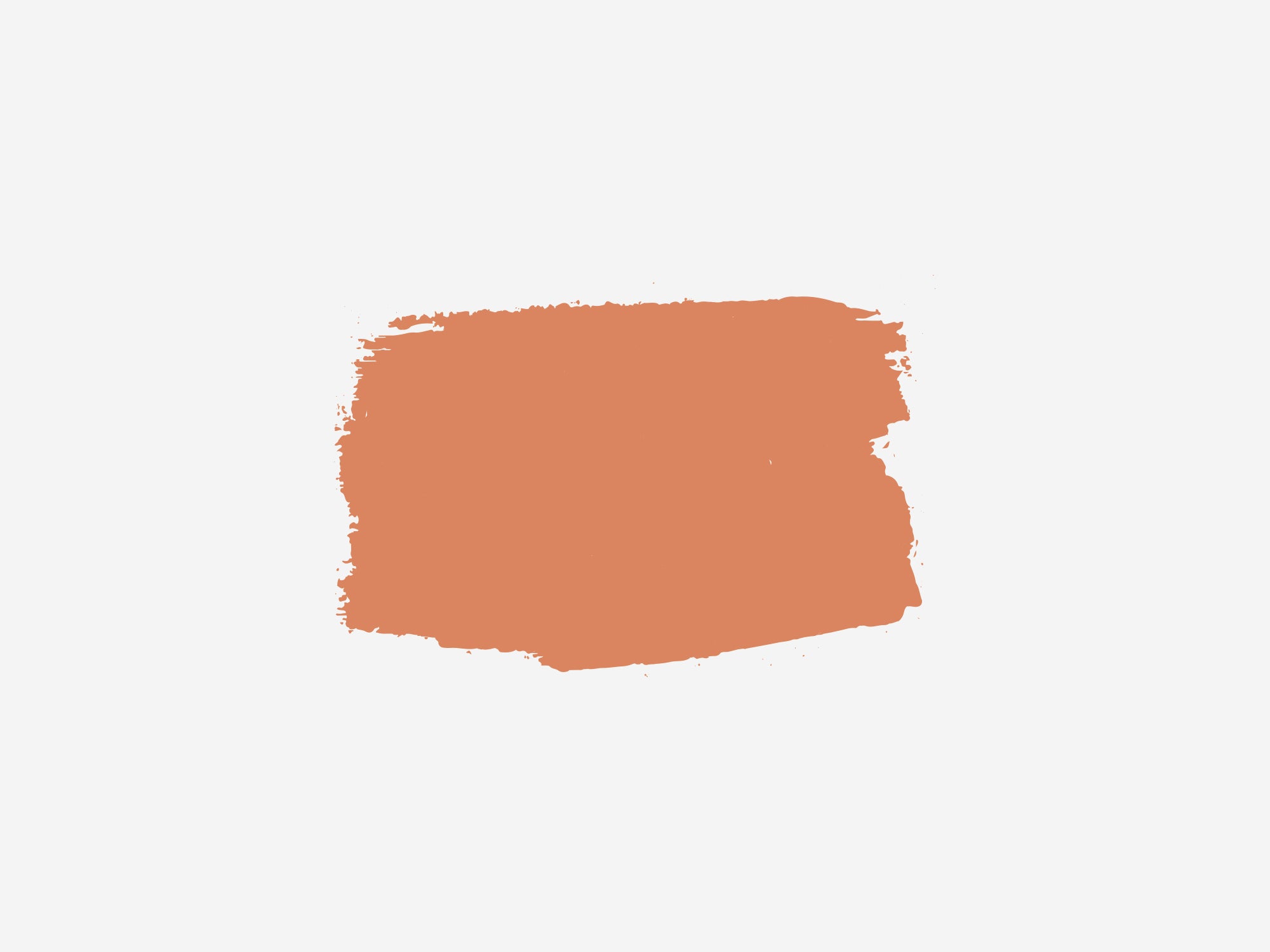 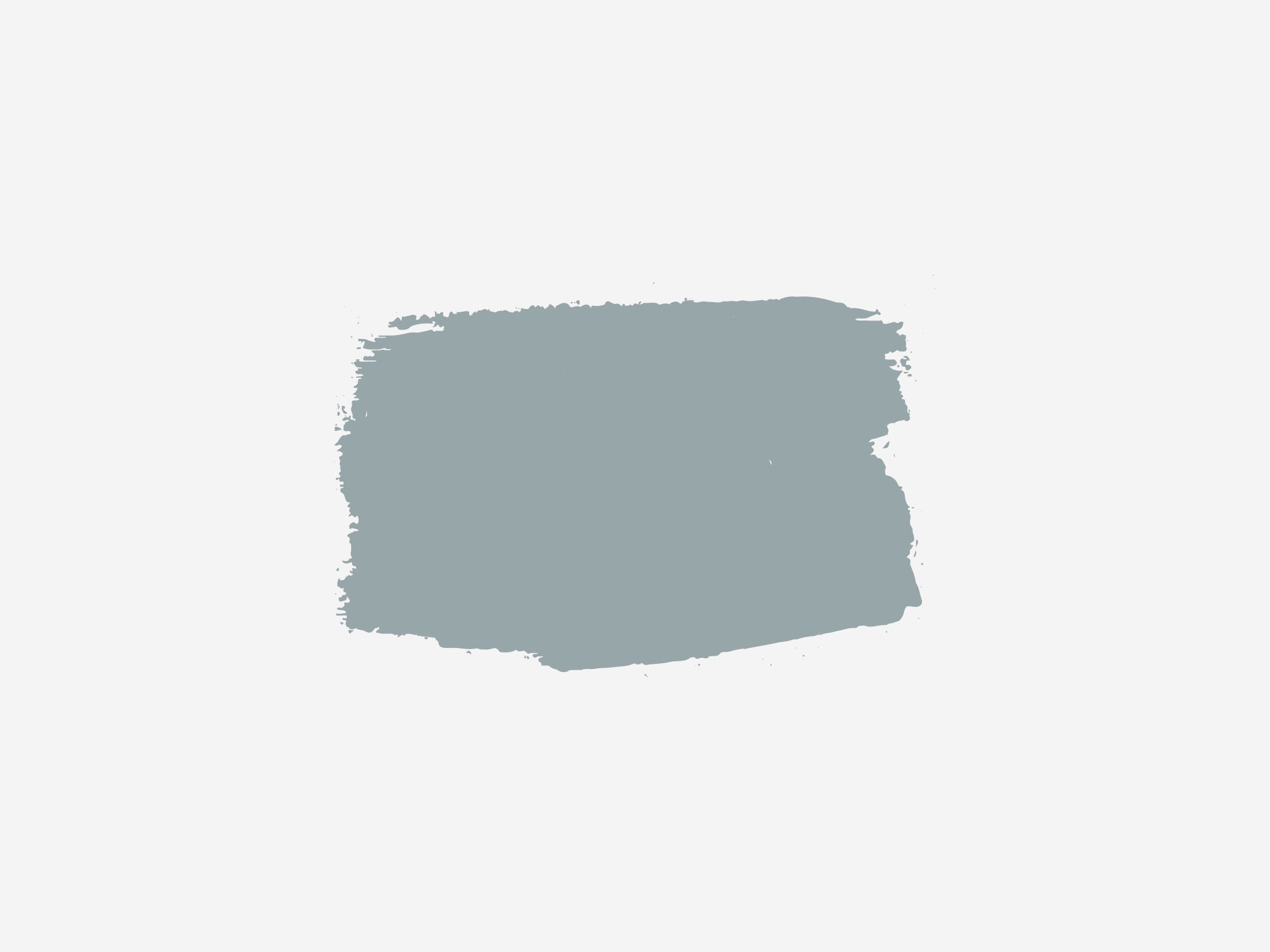 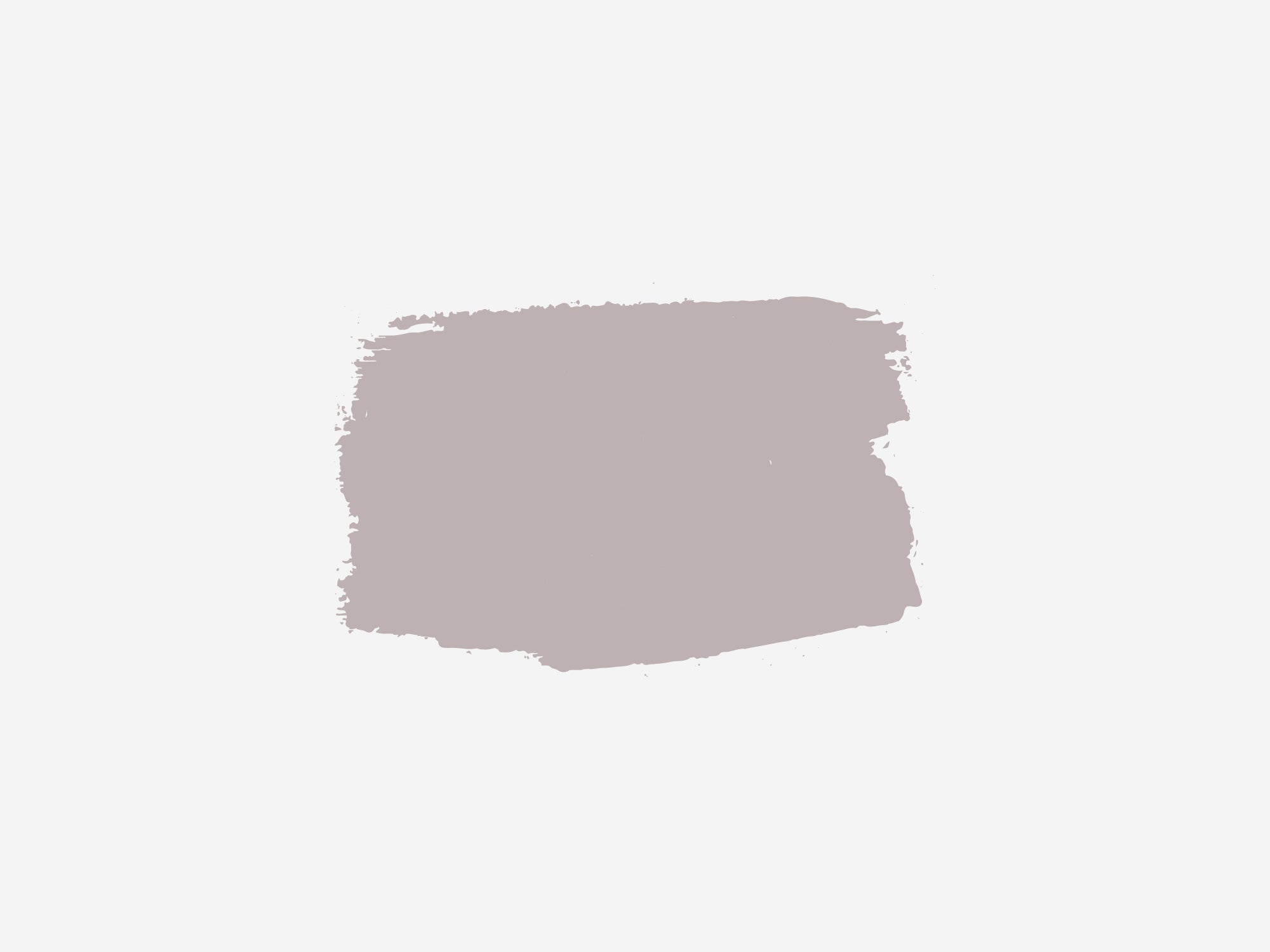 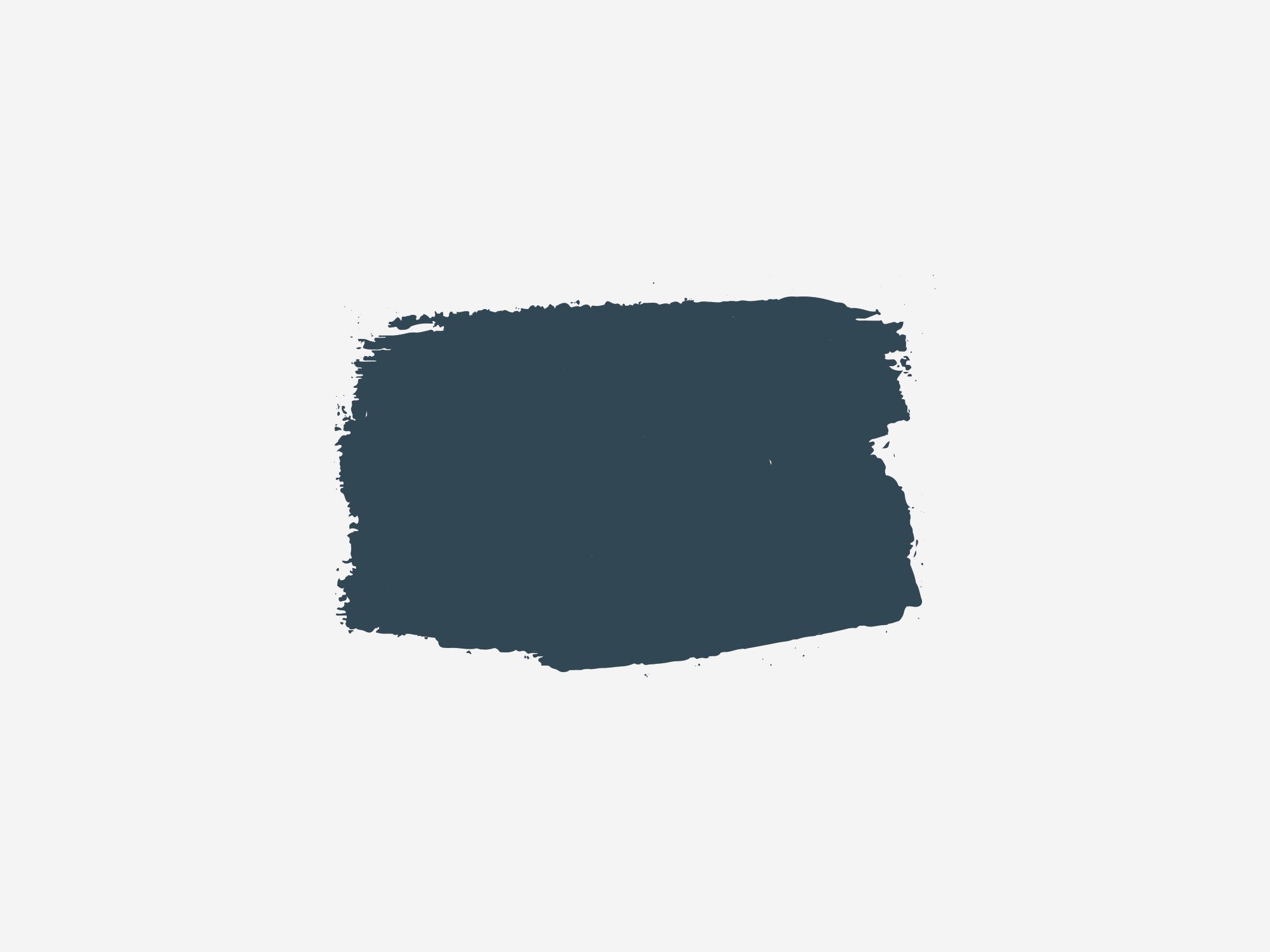 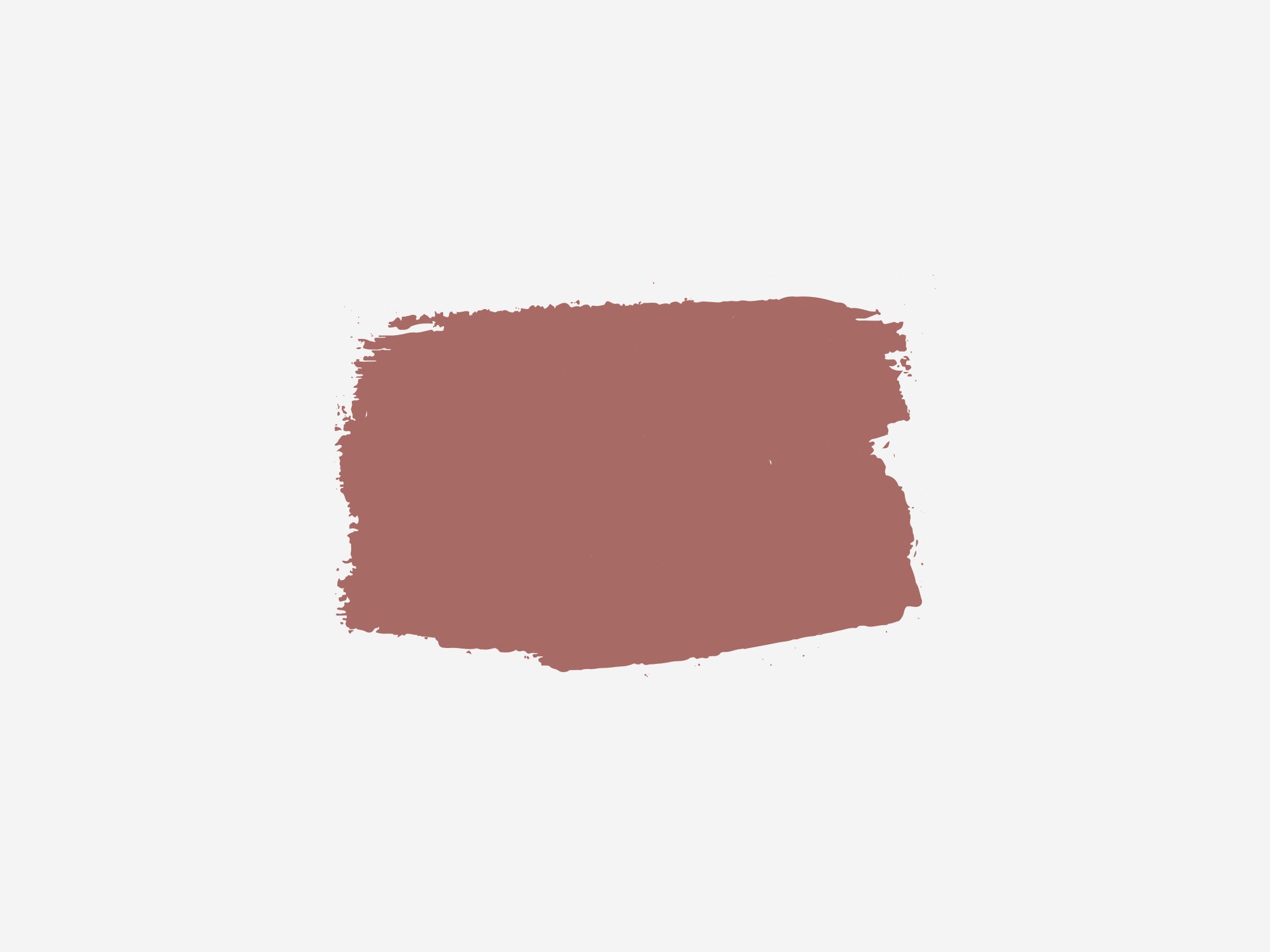 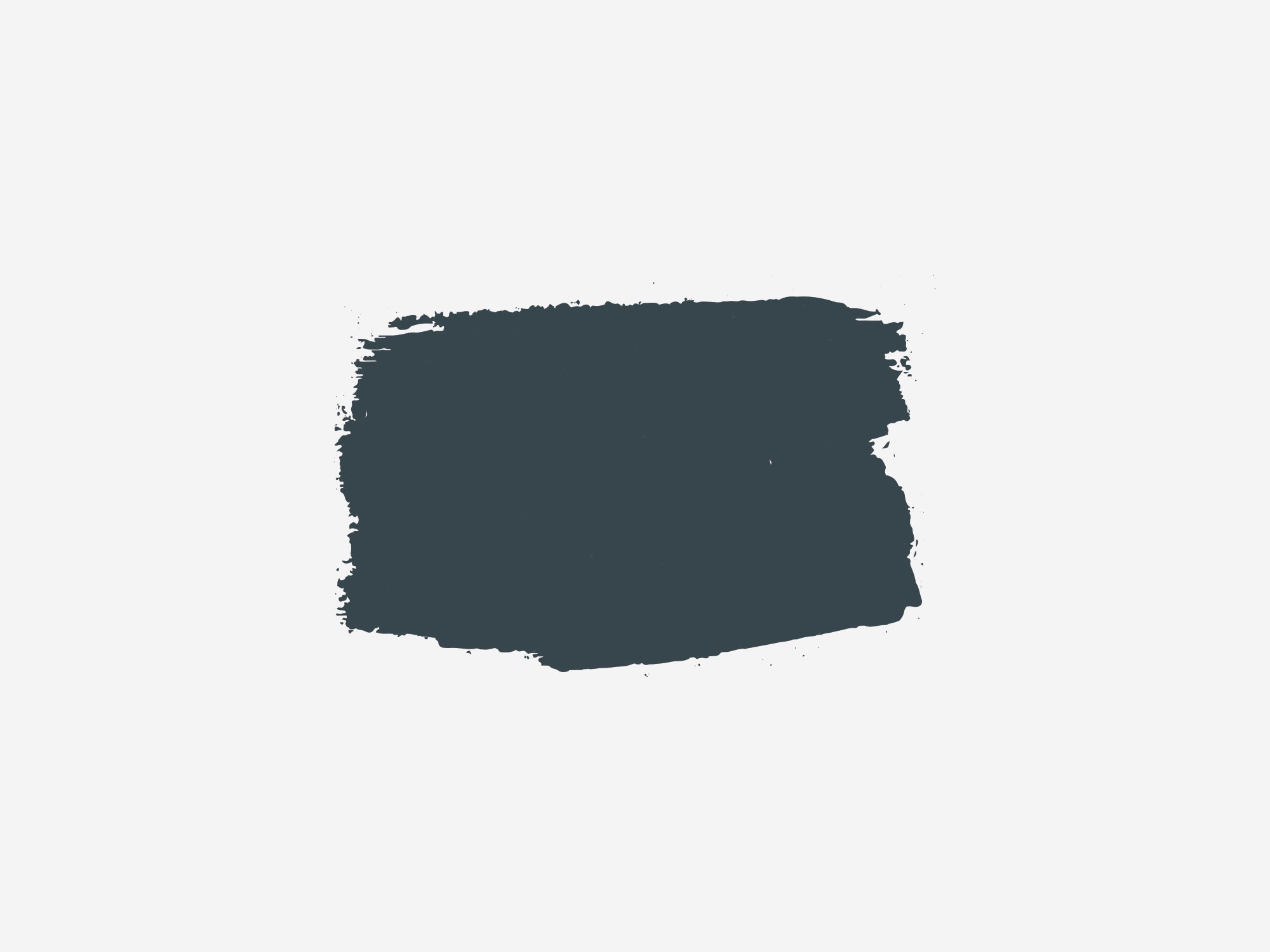