Work From Home | Design | Home As We Know It

Where a low cost of living meets high Internet speeds. 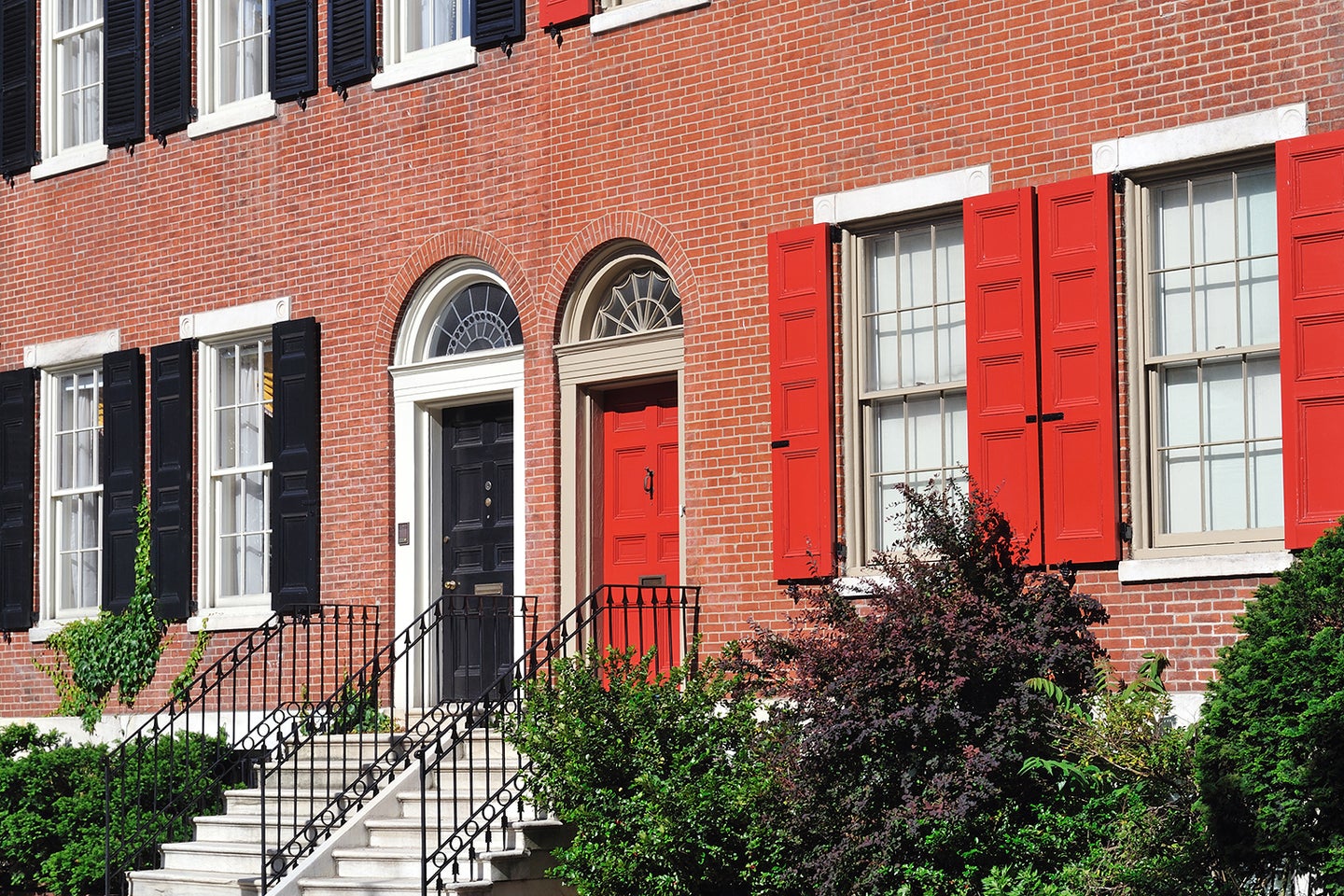 After about a year of working from home, a lot of us are looking forward to the day we can go back to an office regularly and see coworkers. (Miss you, Team Domino!) But some companies have changed their plans indefinitely, which is why it might be time to start searching for a bigger house in a place with a better cost of living.

A new report by PC Magazine reveals the top towns to relocate if you’re tired of paying high rent in a city that doesn’t require you to even be there for your job. For all the locations listed in the report, the median home price alone is under $500,000, and each is fully outfitted with high-speed Internet so you can stay connected to your colleagues (and watch HBO Max without buffering). We’ve pulled together some of the standouts of the report, along with a favorite listing we’d recommend scooping up before it’s too late.

While only a few hours from one of the most expensive cities in the country, Philadelphia offers a much more affordable rate for housing and cost of living. It’s also a short ride away, so when people start going back to the office full-time, you can always get a train in for those extra-important meetings.

An apartment with ample space to spread out and enjoy the views of the city for a fraction of the cost it would be in Manhattan seems like a worthy endeavor.

After building a citywide fiber-optic network in 2010, local leaders have been making the push to attract more tech companies and people working remotely for years. Housing is affordable, the Southern cooking is legendary, and the connections are so fast it’s actually referred to as Gig City for its gigabit Internet speed.

This four-bedroom home is already double the size of most apartments for any newcomers, but the vaulted ceilings and backyard make it seem even larger.

While Springfield has only 9,400 residents, there’s still a lot to be gained in the downtown area. You can get a much larger plot of land and more square footage in homes than most major cities offer, but even after the pandemic, if you wanted an office, there are coworking sites like BRIC available.

Just think: Instead of ordering delivery because you don’t want to deal with the snow in the city, you could take your coffee break in your own backyard and build a snowman before returning to one of your three bedrooms.

Just north of Salt Lake City, this town has a lot to offer: art outlets like Canyon Gallery, cocktail bars such as Twigs Bistro, sweeping mountain views, and access to the Great Salt Lake. As for the home values, a median price of $440,000 still allows for an average number of 8.2 rooms (!) in every house, far exceeding other options on the list.

For the same price you’d pay for a place filled with hidden issues, this new-build home will come squeaky-clean, too, while the neighborhood continues to appreciate in value.

There’s a reason Dorothy missed her home state so much—probably because she didn’t have a charming brick Colonial for under $400,000. Lenexa is also just a 20-minute drive to downtown Kansas City, where there’s plenty of bars, restaurants, and barbecue to help get over any big city.

Set against the Finger Lakes region in the northern part of the state, this town is in the heart of New York’s wine country. As nice as the wine is, there’s even better gigabit broadband for anyone looking to build a new office in their now-expanded home. The median rate here is just $137,000 for 1.5 rooms, meaning the value is incredible for someone looking for more space.

This newly renovated house is ready to be outfitted with a wine cellar that doubles as a backdrop for your next Zoom call.

It’s tempting to look at the snowdrifts building up outside most windows across America and dream of a life where it’s warm enough for a light jacket in February. Phoenix fulfills that wish, while still having an urban downtown, a college town in nearby Tempe, and plenty of deals on housing.

This Spanish-style house is set on a corner lot with a covered patio in the back to maximize the shade when the weather heats up.