Where’d You Go, Bernadette Is a Master Class in Upcycled Design 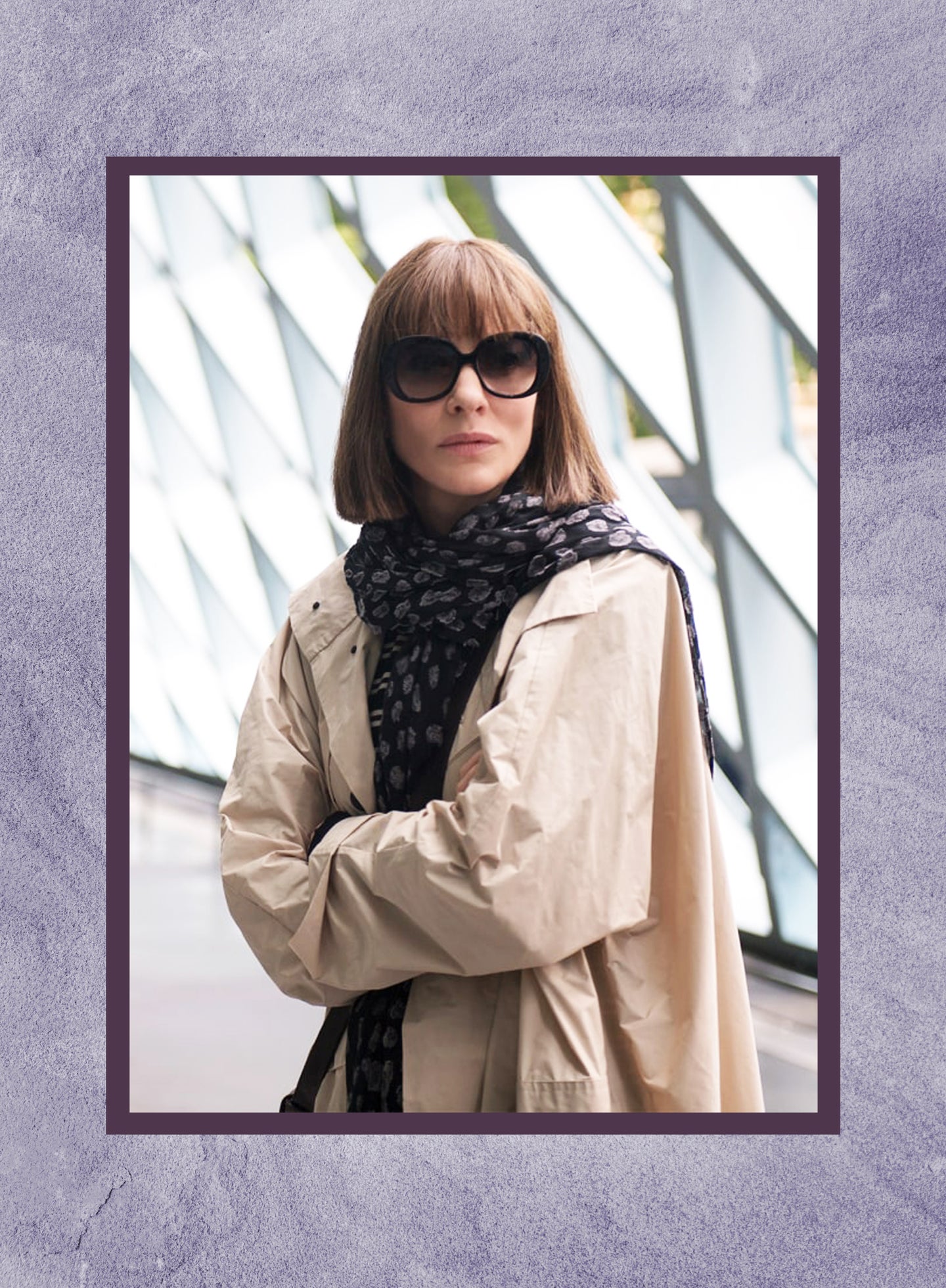 The star of Where’d You Go, Bernadette is technically Cate Blanchett, but the movie’s set could easily take second billing. After all, it is a film about an architect who is a MacArthur “genius” grant recipient—good design is intrinsic to the plot.

Based on the 2012 book by Maria Semple, the movie tells the story of, well, Bernadette: an architect-designer who hasn’t created anything for 20 years and faces a growing strain in her marriage and the fact that her beloved daughter is growing up. Apparently, she’s a one-of-a-kind talent—the kind that can stand alongside icons like the Franks (Lloyd Wright and Gehry, that is). She also happens to be, as set decorator Beauchamp Fontaine puts it, “the original queen of upcycling.”

While the decor in the movie might be a bit advanced (and admittedly eccentric) for the typical DIY-er, Fontaine hopes that Bernadette’s design philosophy can be a source of inspiration for making what’s old new again. “I hope that’s something that we, right now in 2019, are relearning,” she says. “If you’re going to upcycle and be part of saving our planet, you need a lot of patience. It’s not going to be instant gratification. For me, demonstrating Bernadette’s patience in the work and the projects she took on was really important.”

Below, Fontaine shares behind-the-scenes details of three of the movie’s most impressive design moments. And if you want to see more, you can catch Where’d You Go, Bernadette in theaters now.

There’s no shortage of quirky touches in  Bernadette’s home (an old manor that was once an all-girls’ school). Most intriguing of all is an origami book installation on the staircase. “The folded book pages were something that Bruce Curtis, our production designer, found online. We were both instantly excited by them. We made it a priority to find beautifully illustrated books and gave those to Kyle Fisher, a very talented artist in Pittsburgh, where the movie filmed,” Fontaine explains. “Under his supervision, a team of local artists made these intricate origami folds. We then experimented with different configurations of the books in the stairwell.”

For Fontaine, the choice to use books as a decorative element was purposeful—the family is quite the cerebral bunch. “The books are architectural and very soft at the same time, which I thought was a really nice juxtaposition that told a lot about Bernadette,” she says.

It was important for Fontaine to convey what this character would realistically design. “I always felt that what was interesting about the story was that the husband-and-wife relationship was so fractured,” she adds. “I could just imagine him coming home from work every day from this high-powered, sleek office, where everything is high functioning, and there would still be big water leaks in the ceiling of the kitchen, dinner would be takeout again, and Bernadette would have spent probably 20 hours, without sleeping, coming up with this idea of the books.”

Bernadette’s first major design achievement happens when she buys an old bifocal factory with her husband—and then uses everything found inside it to construct a hyper-modern home. “What was really challenging was thinking about what would be in the Beeber Bifocal Company,” Fontaine explains. “We went to an actual facility and got to see the templates for all the different eyeglasses. For the lenses, we finally found a company that was willing to sell them to us in bulk—they got a big kick out of what we were doing.”

As it turns out, there’s a lot you can do with eyeglasses. “Kyle Fisher sat down and took apart all of the glasses and brought me options of how they could be put together. For the light fixtures, he glued a bunch of the clear lenses together,” she says. “The request for screens and light fixtures came from me, but the execution, and therefore a great deal of the beauty, came from Kyle’s interpretation.”

Another repurposed detail in the bifocal home involved old catalogs, which were turned into armchairs that look like something you could buy at ABC Carpet & Home. “You want to be original. It’s one thing to do something in the manner of, or as an homage to, someone like Frank Gehry,” Fontaine says. “But Bernadette is a MacArthur Fellow, so she’s certainly nothing if not wildly original.”

The idea required a good amount of collaboration. “We started to look at actual catalogs and decided we needed something thicker, almost old phone book–size,” she adds. “So our graphic designer, Brad Towell, made the catalogs. I asked him to make them in gradations of color—just like a prism that blends one color into the next. Set dresser Merrily McAllister sketched the design, and Pete Johnson, who’s an artist in his own right and also worked as a set dresser, constructed the chairs.” Upcycling never looked so good.

See more sustainable design: Swedish Design Wants to Make You Feel Better—Here’s How 7 Easy Ways to Turn Your Tiny Apartment Into a Greenhouse Why I’ve Been Recommending This Product to Everyone I Know