This New Housing Feature Is Built to Protect LGBT Homebuyers

What you need to know about Trulia’s latest tool. 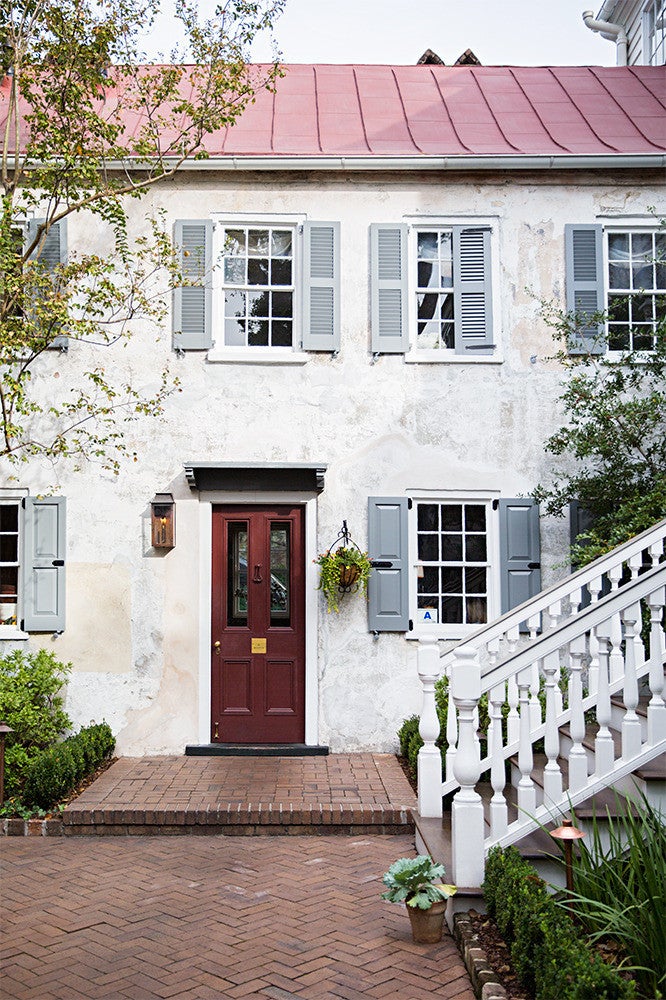 Trulia, the online home shopping marketplace we rely on for everything from budget renovation tips to real estate trends, just rolled out an important new product. The just-launched Local Legal Protection feature is a built-in tool that alerts LGBT homebuyers about the anti-discrimination laws in place for the community in which they are house hunting—and it’s the first of its kind.

If you’re wondering how, in 2018, a tool like this is still necessary, you’re not alone. According to Ineke Mushovic, executive director at the Movement Advancement Project (MAP), the majority of the public simply has no idea about the precautions LGBT people have to take daily about seemingly mundane things.

“Most people are unaware that federal law and the laws of most states don’t explicitly protect LGBT people from discrimination—not only in housing, but also in employment and in places of public accommodation,” she explains. “We need local, state, and federal protections so that LGBT people don’t have to live in fear of being unfairly fired, denied housing, or kicked out of a restaurant or taxi cab just because of who they are.”

It was this gap in the marketplace that spurred Trulia to develop Local Legal Protection in the first place. Tim Correia is Trulia’s SVP and general manager, and he says the employee-led project was created by the team to give prospective homeowners the full picture of everything that comes with a house—more than just wall-to-wall carpeting or a plumbing problem. It’s a move to be more transparent and comprehensive in the data Trulia shows, and it’s something that the company feels strongly about.

“The feature was conceived and built by members of our internal Pride Network during a recent Innovation Week, which is an internal hack week where employees get to devote 100 percent of their time to a passion project,” says Correia. “Our team was inspired to build a feature that helps the LGBT community understand the confusing patchwork of protection laws that exist, so they truly can find a place they will love to live.”

Why LGBT specifically? According to Trulia, it’s the only community underserved by housing and employment non-discrimination laws. Whereas those protections are explicitly in place for sex, race, age, color, religion, and national origin, LGBT support does not exist at the federal level, but varies by state and local community. MAP, which provided Trulia with the data for the new tool, has a helpful map showing which states have housing non-discrimination laws in place for sexual orientation and gender identity. FYI, it’s less than half the country.

Per a Human Rights Campaign report, inequalities manifest themselves in both clear and less obvious ways. Some same-sex couples are discriminated against from the get-go when shopping for a home. Others face slightly more complex obstacles, such as insurance policy—i.e., being told they cannot put both partners’ names on a homeowner’s insurance policy, or seeing their insurance claims refused or canceled on the grounds that the homeowners are “unrelated,” for instance.

While Trulia’s newest feature won’t help directly change these laws, it does provide clarity, and arms house hunters with the knowledge they need to make a decision as big as purchasing a home. The Local Legal Protections feature covers both sexual orientation and gender identity, and clearly presents what protective laws and policies are in place for housing, employment, and public accommodations in a property’s community—the three parameters most relevant to home searches, according to the site.

“Given the patchwork of protections for LGBT people across the country, this new feature will allow LGBT people to make informed choices about where to live, work, and raise their families. And for the 72 percent of Americans who support nondiscrimination protections for LGBT people, this feature may encourage those who are surprised to see that their communities don’t have protection to advocate for policy change at the local or state level,” explains Naomi Goldberg, MAP’s policy and research director.

Mushovic agrees, saying that being able to make an informed choice is particularly important as laws are so inconsistent, even within a singular locale. “For example, nondiscrimination laws may cover people inside the city limits, but not those who live right outside of a city. So, even people who are moving locally may find their rights will be different when choosing between two homes that are a mile apart.”

The LGBT-specific tool is only the beginning for Trulia, who say they plan to expand Local Legal Protections in the future to other groups in need of protection. And Correia says that while the demand for something like this might not be indicative of a larger shift in the real estate industry, per se (wherein consumers are considering the full picture before buying or renting), it’s a start.

“We found that 84 percent of Americans said the neighborhood would be equally important or more important than the house itself, if they were searching for a new home. This isn’t necessarily a shift, but a reflection of what people need when they’re searching for a home,” he says. “We help you discover a place you’ll love to live, and that includes understanding things like typical commute times, the quality of the schools, the safety of the neighborhood, how quiet the streets are… surfacing this type of information is something Trulia has always been invested in.”