Why the Best Homage to RBG Is Buying a House 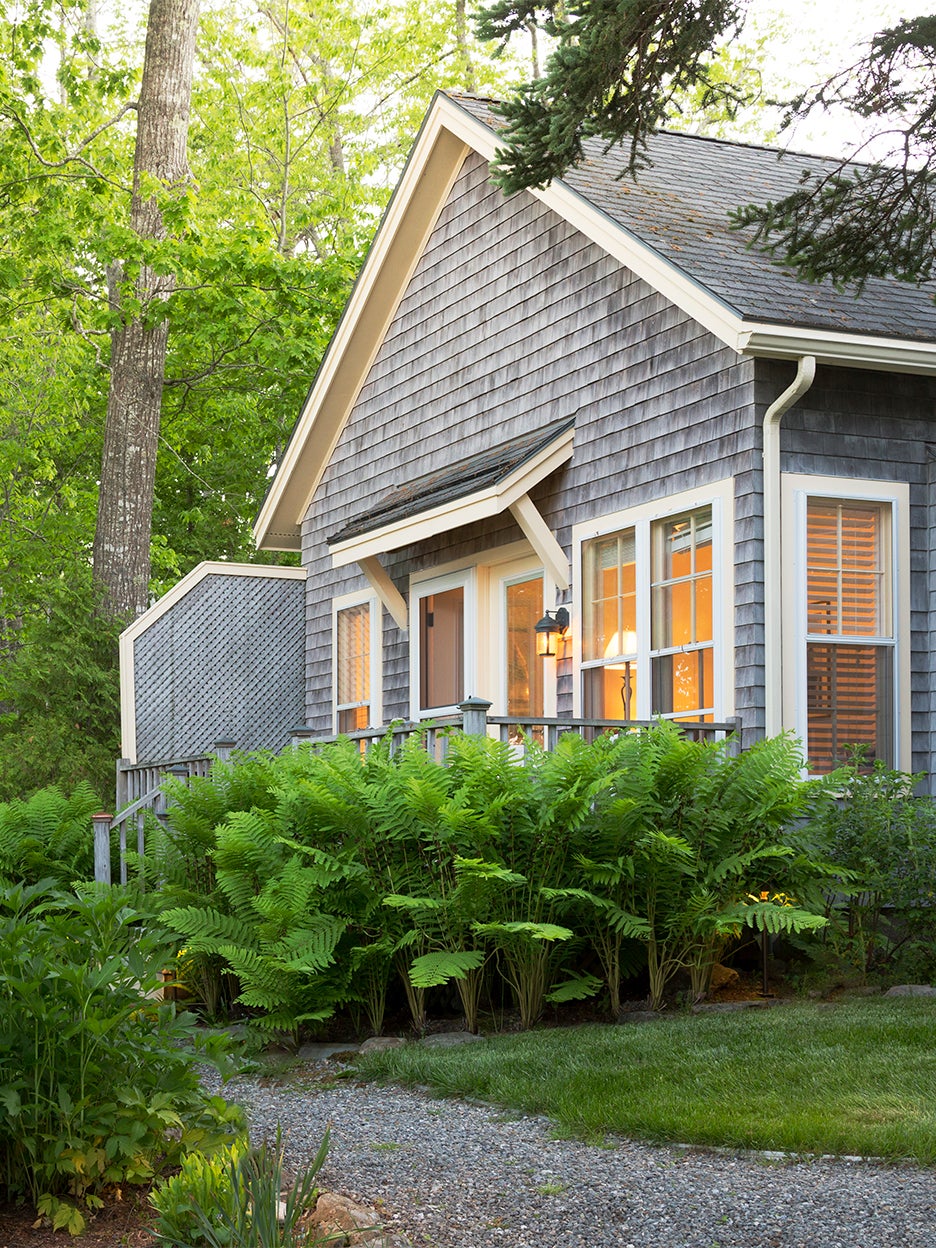 After processing Justice Ruth Bader Ginsburg’s passing, you may be inclined to crumble into a heap on your recently remodeled kitchen floor, but there are more useful ways to uphold RBG’s legacy. Namely, buy some property.

Until relatively recently, women in the United States were excluded from a range of civil rights (the rights to work, to vote, to have a bank account, to have a credit card) under the auspices of it being for their own protection. This included getting a mortgage, owning property, and executing an estate—the last nonsense of which Ginsburg brought to light when writing her first Supreme Court brief in the case of Reed v. Reed (1971) as a volunteer attorney for the American Civil Liberties Union. The constitutional issue at hand: Whether a state could automatically defer to men over women as an estate’s executor. The ruling from the (all-male) Supreme Court: No. It was the first time a state law was struck down because of gender discrimination.

That was just the beginning of RBG’s elegant, thorough, and meticulous skewering of an outdated system that treated men and women differently based on archaic stereotypes.

Despite pay and opportunity gaps, some progress has been made. Women across socioeconomic classes are enrolling in and completing postsecondary education and growing in the workforce more than men. Addressing the wealth gap should be next. A 2020 report from Lending Tree, based on Census Bureau data, found that in America’s 50 largest metro areas, single women owned more homes than single men. But in general, women still lag behind men in real-estate investments—one of the best chances of building wealth and positively impacting communities. Purchasing property adds to women’s collective bargaining power, leveling the playing field for future generations.

The law, in Justice Ginsburg’s terms, is about people’s lives and aspirations. Again and again, her briefs, rulings, and challenges to the system underscore a larger message: We all do better when equity and equality is extended to all.