The Break, at its core, is a really chic rental apartment. 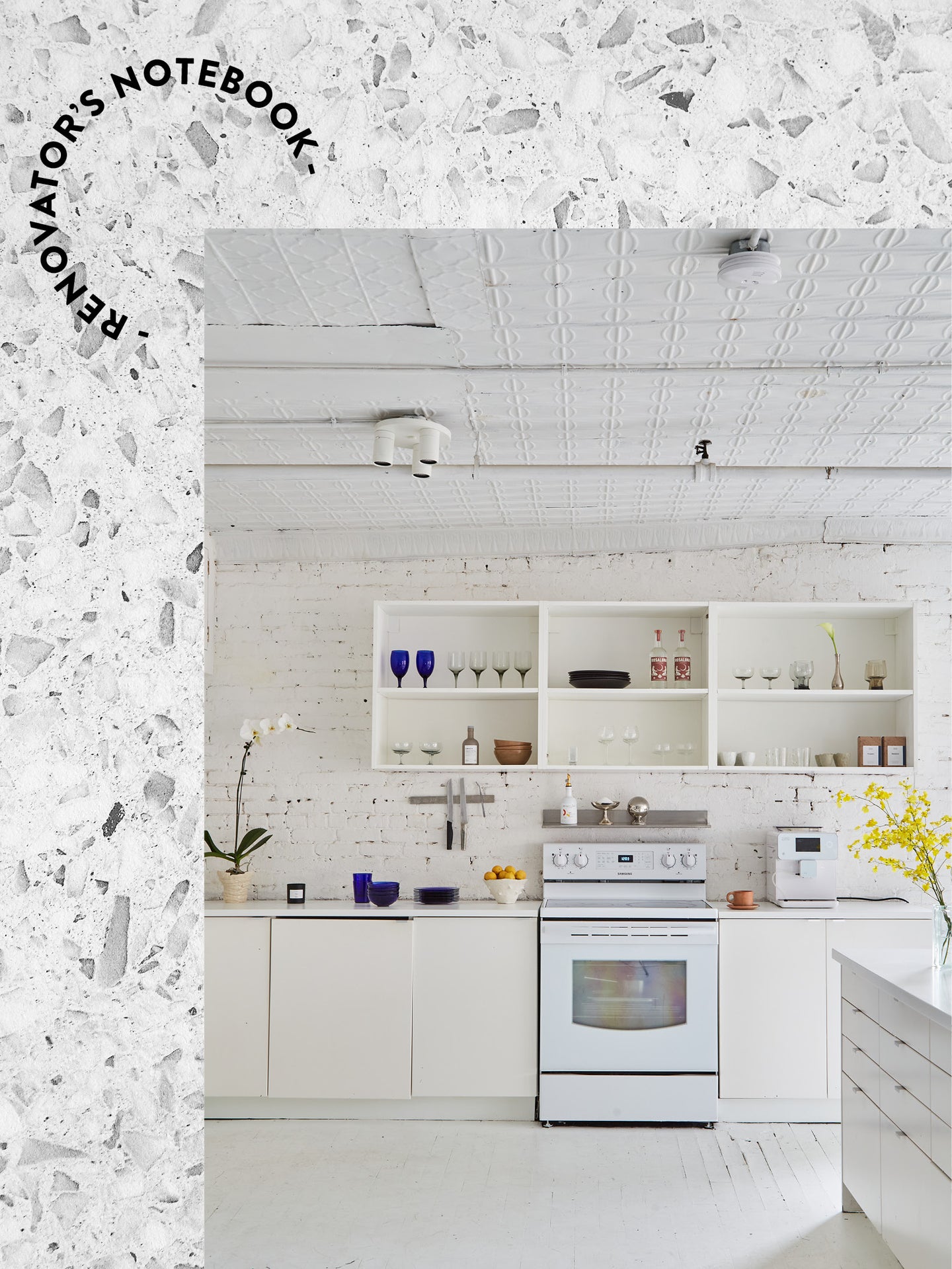 Top priority: Create a retail/hangout/event space that feels like your best friend’s apartment.

Hannah Richtman started The Break—a New York–based lifestyle brand that offers vintage clothes, homewares, beauty products, and also experiences—out of her home. “I would throw trunk shows at my apartment, and originally it was just my friends showing up, drinking wine, and dancing to Rihanna,” she recalls. Since writing up her original business plan back in 2014, Richtman envisioned an inclusive space where anyone could try on an accessibly priced, oversized trenchcoat, order lunch, and stay a while. “I never really cared if they bought something; to me it was more about cultivating a community,” she says.

Eventually, the Wisconsin native and born thrifter grew out of her apartment and graduated to a 200-something-square-foot space in front of a metal shop in Greenpoint, Brooklyn. Then she signed a lease on an 800-square-foot storefront next door. While her mission remained the same, Richtman was having to source 600 pieces a week just to maintain demand. “I was only able to focus on the retail aspect of it, which isn’t really what I intended,” she shares. But when the pandemic hit, she was jolted off the roller coaster. Earlier this year, she called up her broker and said, “Let’s just look for studios.”

On the fifth floor of a building on Manhattan’s Lower East Side, Richtman has returned to her roots. Her new light-filled space is her biggest yet (it’s 6,000 square feet), but it’s designed to feel like an apartment—just one that has an enviable closet. “The future of The Break is this concept of home. We can focus on intimacy, we can focus on community,” says Richtman.

Ahead, she shares in her own words how she (with the help of some handy friends) got the space ready for its launch this past October for a cool total of $10,000 (that includes all the furniture). And did we mention she did it in less than three weeks? After all, “when you focus too much on making every single thing perfect from the jump, you’ll never be finished,” she says.

Originally the majority of the studio’s windows were covered up by offices. While the space was still open-concept and huge, it wasn’t airy. We removed all those walls and painted the existing black floors white, along with the walls, using Behr’s Ultra Pure White. There were gaps in the crown molding, so we went around and filled in spots with caulk as if we were decorating a pastry.

The thing that’s complicated about a very old building is that nothing is level. Everything had to be measured twice and cut once, including the dressing room curtains. My mom is great at sewing, luckily, so she purchased all of the fabric for under $400 and custom-trimmed them so, to the eye, the panels look like they are straight across the bottom. We mounted them on flexible ceiling tracks so when not in use, the fabric can be pushed back up against the windows and blend in with the normal IKEA window treatments. But when someone needs to try something on, we can pull them out and it’s this gorgeous (private) experience. 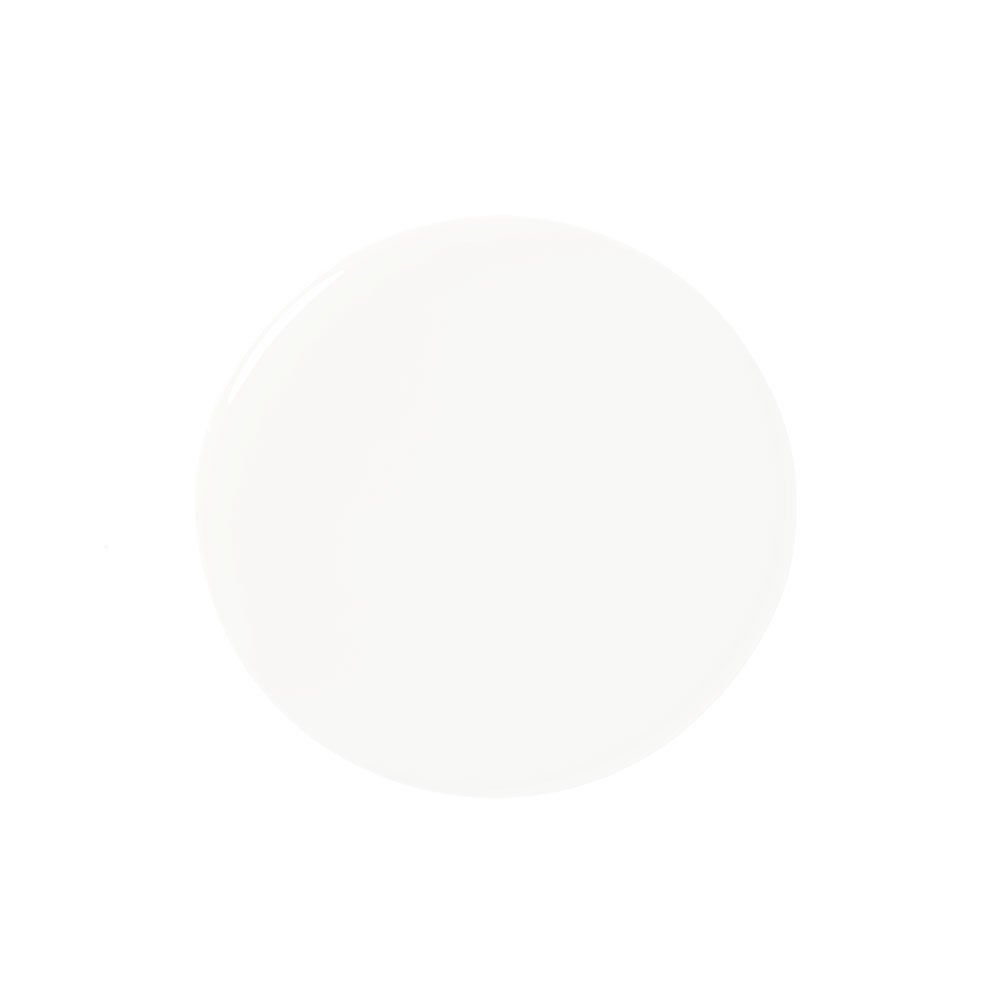 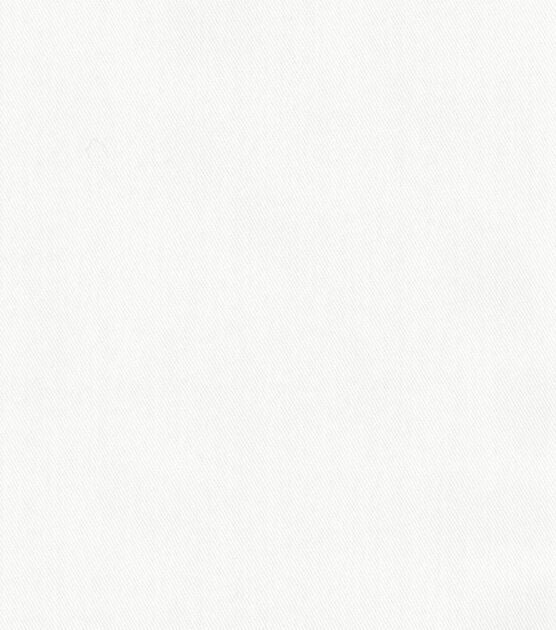 We are renting this space and have a one-year lease, so basically everything else had to be removable. The two bathrooms had hideous tile halfway up the wall and pedestal sinks. I posted to Instagram asking if anyone had friends who were good at building things, and my friend Dasha said her boyfriend had made all the furniture in their apartment. He came over and covered up the tile with sheets of plywood that’s just glued to the wall. He made the vanity and countertop out of thicker wood, cutting out a hole in the center so you can still use the existing sink (we swapped the faucets out for matte black and stainless steel ones). The supplies for both of the bathrooms came to about $650 (or $325 each).

We decided to model each bathroom after our two candles: 9AM and 7PM. The latter space is darker and sexier, with brown/burgundy–colored walls (it’s Glidden’s Phantom Mist). The former is creamy, a lot brighter, and definitely represents morning. They’re distinct experiences. 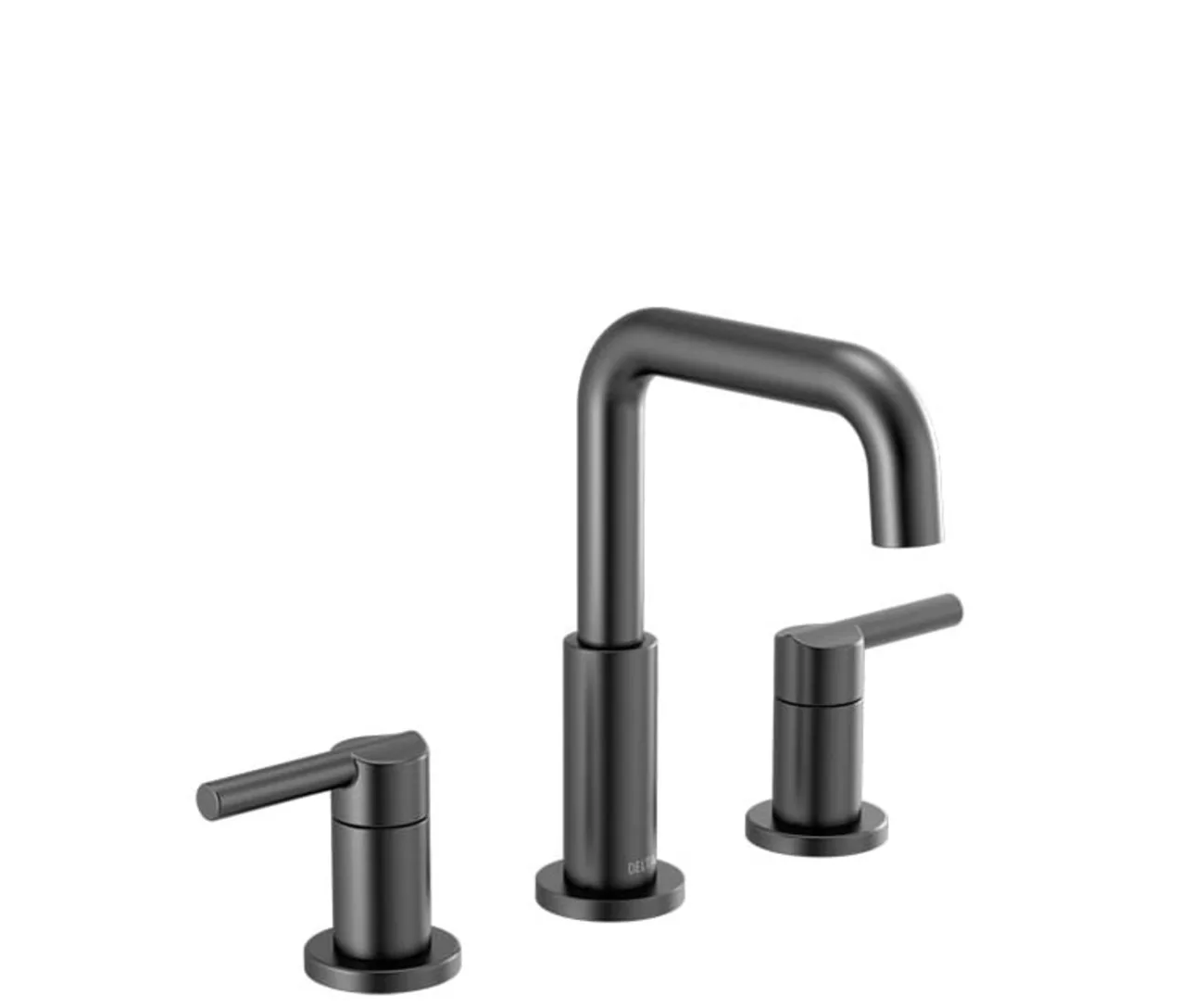 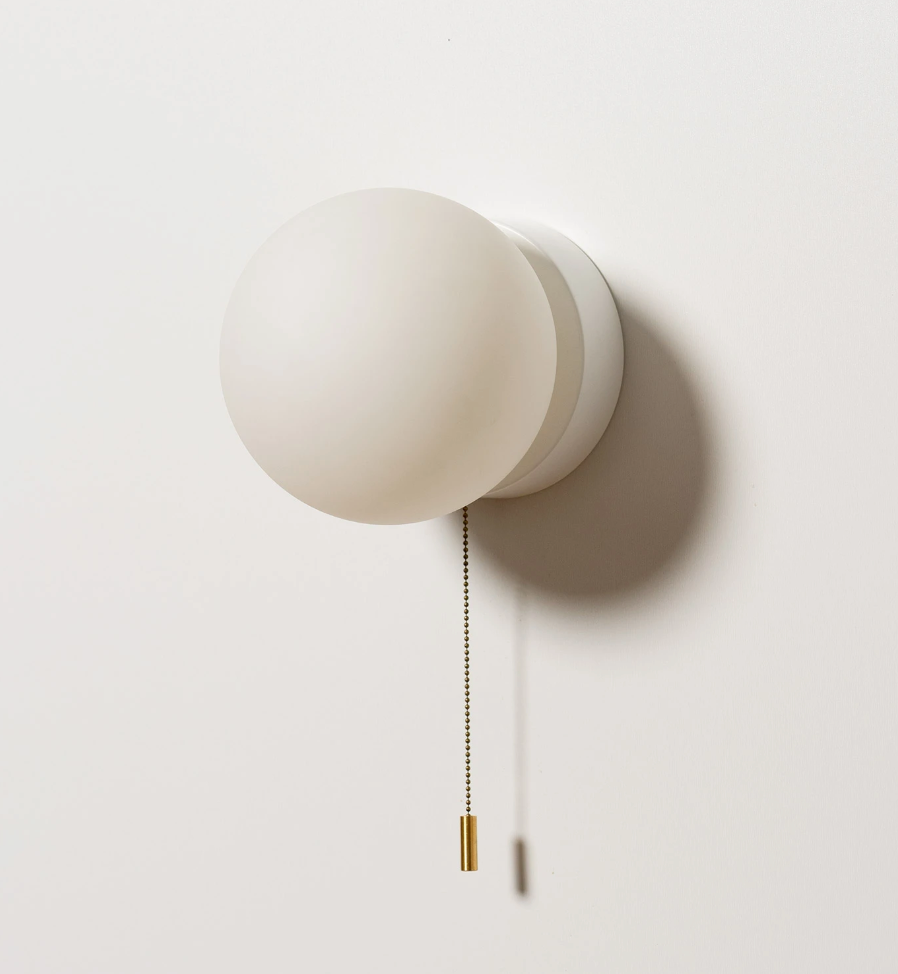 The bathrooms had fluorescent lights—it was not good. We took them out, along with these horrible hand dryers next to the mirror, and replaced them with $270 sconces from Human Home. Immediately the mood changed. We also changed all the bulbs in the main space to soft white bulbs dipped in chrome with dimmers. They’re warm, really sexy, and make everyone look pretty. Between rerouting some of the ducts to have heat and AC; rewiring the electrical; painting; and moving the walls, we spent around $6,000.

Save: An Authentic Shopping Spree

The bed frame is made out of pallets I found on the street (I just spray-painted them black and added a mattress and Brooklinen sheets). Something that I’ve been enjoying seeing is when people come in here, looking through all the clothes, and just like you would do in the morning when you’re getting dressed, they throw their clothes on the bed as they’re trying them on. That’s exactly what I want. People are coming in, they’re sitting in the living room, they’re having a glass of wine or a coffee, and they’re chatting. It just feels so much like exactly what I set out to do, which was to create a situation where people feel right at home. 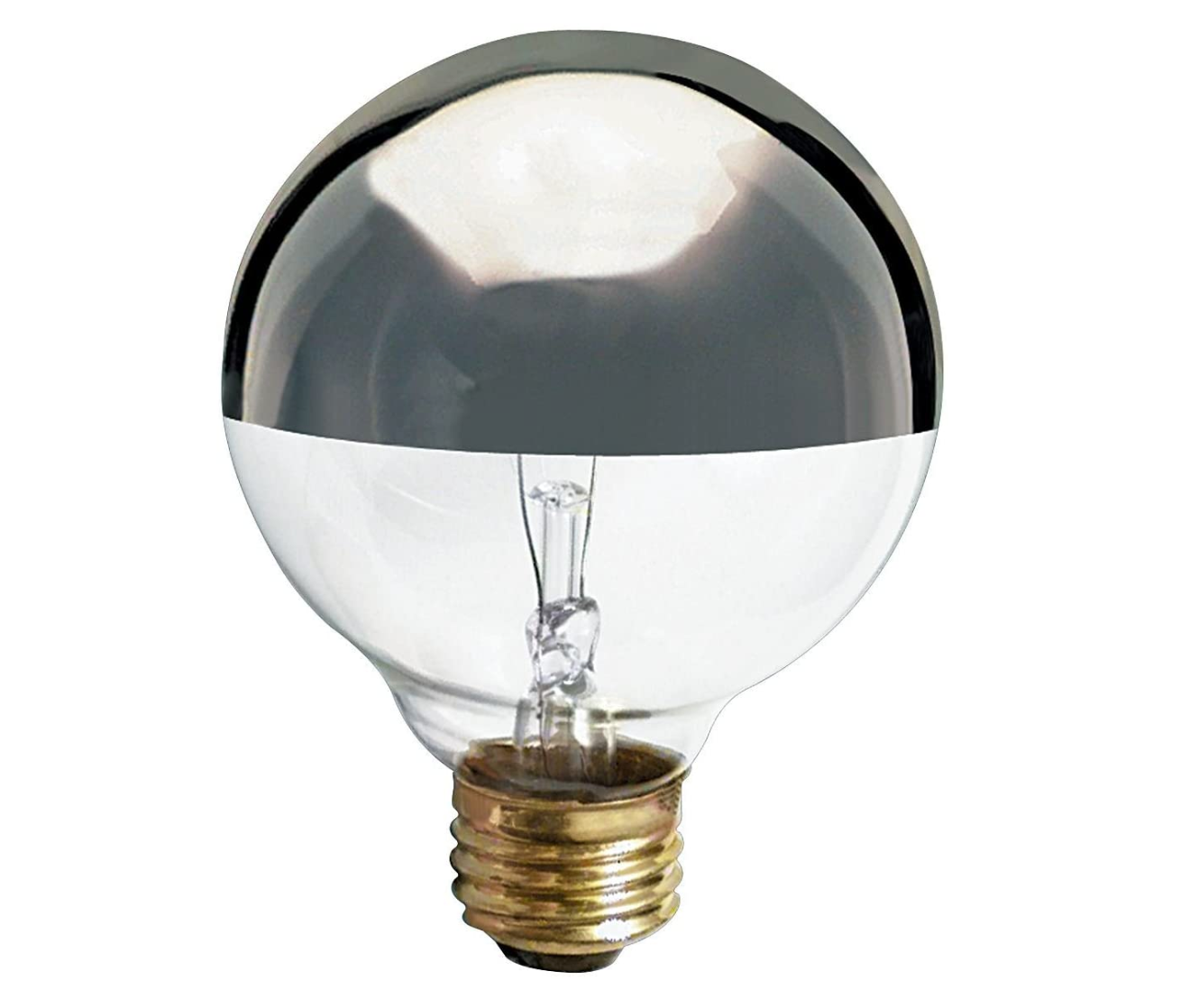 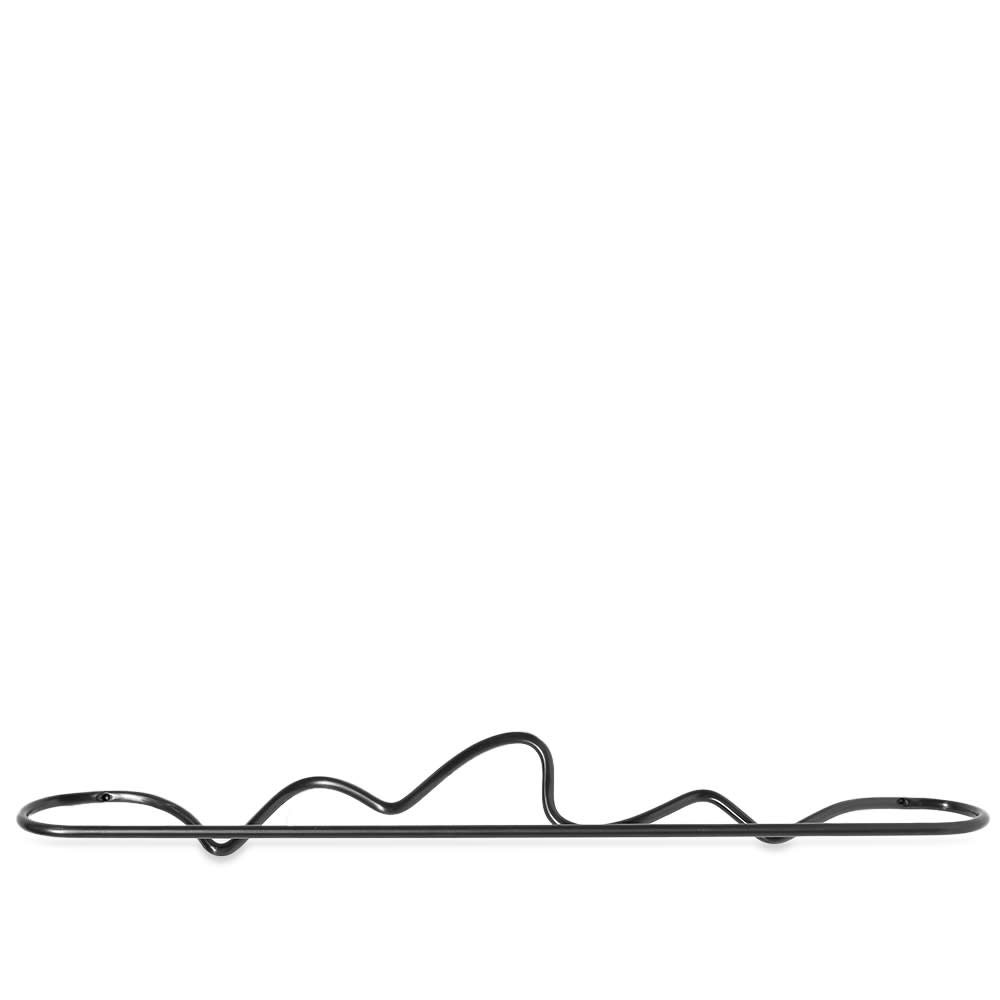