Get the Southern Gothic Look of Sofia Coppola’s The Beguiled 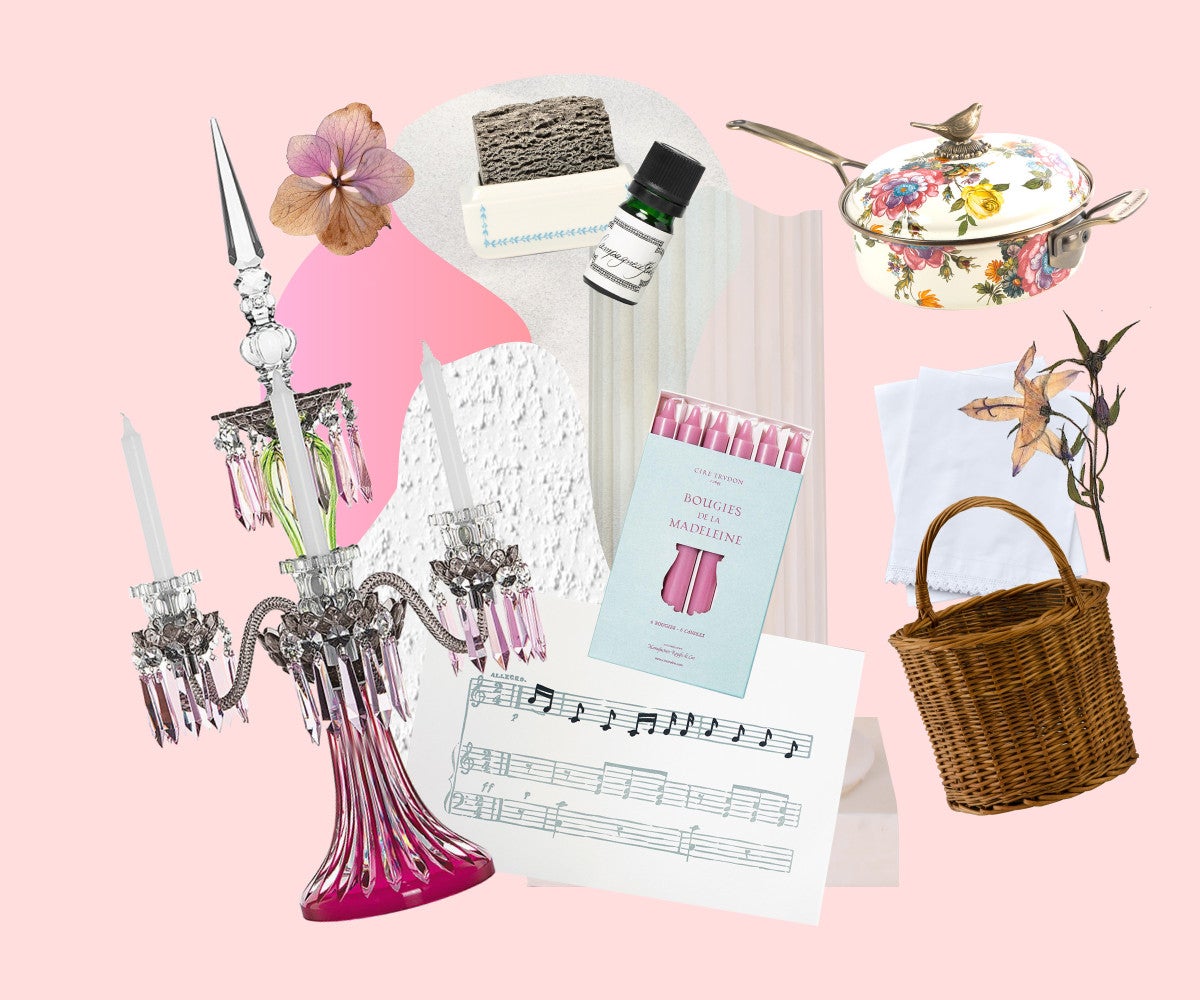 If you’re familiar with the directorial canon of Sofia Coppola’s films, you know the recent Cannes Film Festival winner has a penchant for all things beautiful. Who but Coppola could create a cult fashion movement with movies The Virgin Suicides and Marie Antoinette? Plot, narrative, and historical accuracy are secondary here—and that’s okay.

A hefty portion of the appeal of a Coppola film is the transportive power of the otherworldly and the visual delights she creates. Coppola sees life through an utterly romantic lens. A true escape artist, if you will. And, that’s something we can all buy into every now and again. And her new film, The Beguiled, won’t disappoint her fans.

Based on a 1966 novel of the same name, The Beguiled is a Civil War-era thriller set in an all-girls boarding school in 1864. In the waning months of the war, the women take in a wounded Union soldier (played by Colin Farrell). They start to vie for his attention, creating a sexually charged undercurrent that dominates the film, and the costume and set design play a crucial part in bringing this seductive, southern gothic world to life.

For Civil War-era woman, the home space was the space. When one wasn’t brushing up on the finer points of needlepoint or delighting dinner guests with song and dance (as well as a working knowledge of most musical instruments), time was passed pouring over the household’s daily happenings.

And if the household featured in The Beguiled looks familiar, that’s because it’s the same mansion where Beyonce filmed Lemonade. The crumbling interiors, peeling wallpaper, and lace-draped windows create an antique chic look that sets the stage for the entire story. The takeaway—beyond appreciating how far we’ve come—is a bevy of whimsical design ideas.

Sexual tension is palpable throughout the entirety of The Beguiled. Without giving anything away, imagine what may play out when seven women (who’ve basically been living together in isolation) encounter a good looking male houseguest named Corporal McBurney. Amping up one’s sex appeal in the 1800s was easier than you would imagine. Subtle cues—a touch of rouge for the rosiest of cheeks or a spritz of Creed cologne—may elicit some not-so-subtle passive aggressive banter.

If you’re a Victoriana novice, prepare to feel lovesick for out-of-fashion pieces you didn’t know you wanted until now—from bonnets to corsets to off-the-shoulder satin dinner dresses. About 90 percent of the costumes were custom made by hand for the movie, but you can look to designers like The Vampire’s Wife and Batsheva, and Fred Leighton-esque jewels to get the look.

Read more: A Local’s Guide to Coastal Italy This Designer Has Mastered the Boho Style The Most Luxe Looking Items at H&M