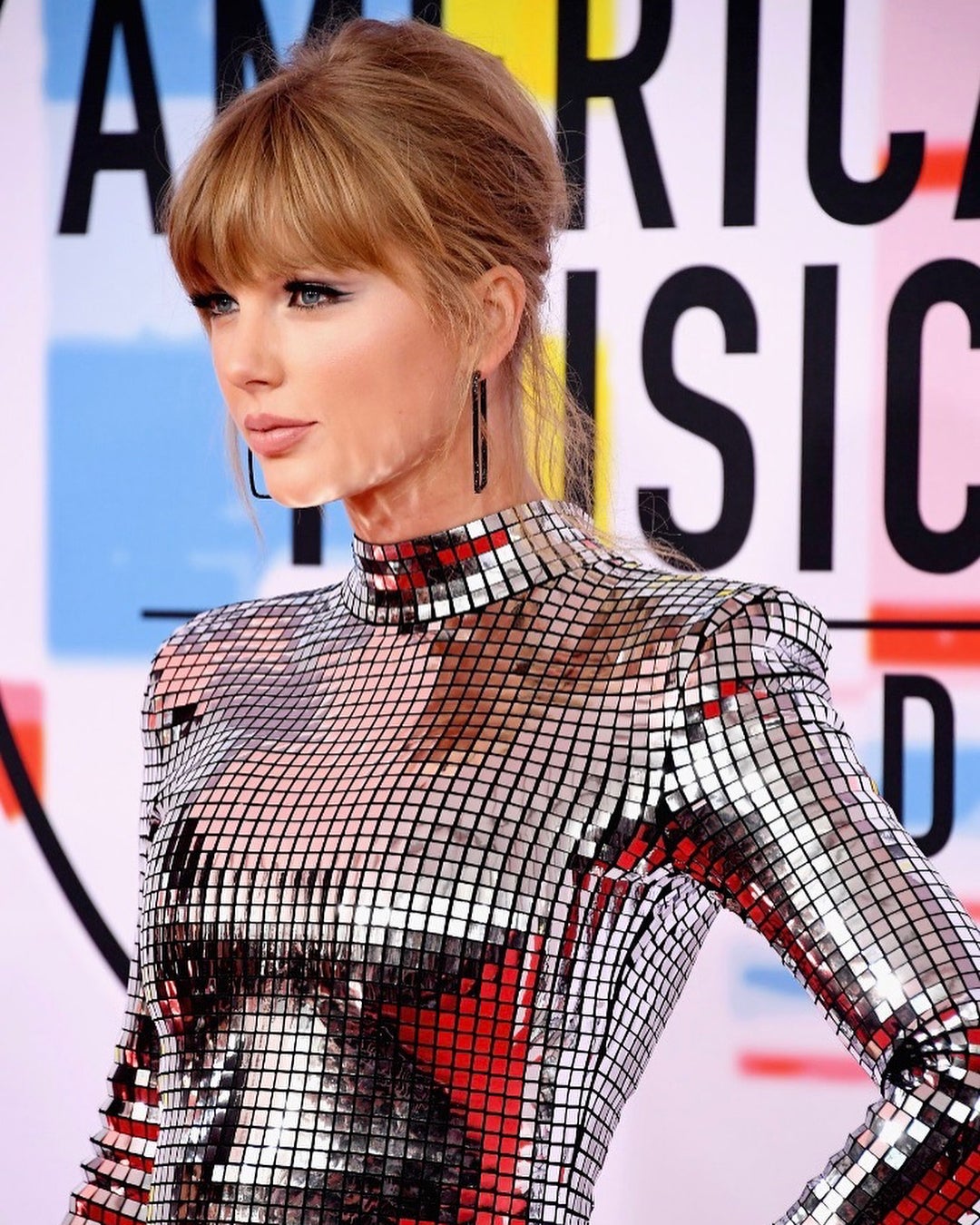 We all know that Chrissy Teigen is a force to be reckoned with in the kitchen, but did you know Taylor Swift is also a Michelin-starred chef in the making? Looking ahead to her December birthday, the singer revealed 30 things she’s learned before turning 30 in a recent story for Elle. Among her many revelations, Swift shared her longtime love for cooking, including the dishes she makes on repeat.

“I’ve always cooked a lot, but I found three recipes I know I’ll be making at dinner parties for life,” writes Swift.

We were surprised to find that each of her favorite recipes is super down-to-earth. Swift’s signature dinner party dishes are filling, fun, and fairly straightforward to make. What’s more, is that they’re all sourced from big-name chefs whose cookbooks are probably already sitting in your kitchen.

Want to entertain like an A-lister? Here’s a closer peek at the three tried-and-true recipes Swift keeps in her heavy rotation.

Spaghetti and meatballs are by no means a complex dish, but Garten’s version of this classic Italian dish packs a ton of flavor by way of meatballs. While the recipe calls for veal, Swift suggests the recipe can be easily altered to your liking. “I just used packed bread crumbs and only ground beef for meat,” writes Swift.

While it’s best to make Lawson’s Indian-inspired Mughlai chicken a day in advance and let it sit overnight, the payoff is totally worth it. Bringing together a troop of well-balanced spices—think cumin, ginger, coriander, and chili—we’re guessing this is Swift’s go-to move on a chilly winter night.

Spicy, smoky, and deemed “not too tricky” to make, Oliver’s sizzling fajitas is a fitting choice when you only have 25 minutes to spare and want every second in the kitchen to count. The summer-approved recipe calls for classic fixings like onion, peppers, and mild chili powder along with dark chocolate for the molé sauce.

Crowd-pleasing dinner party dishes aren’t the only thing the pop star has learned over the years. The other adult lesson she’s taken away from the kitchen? “Getting a garlic crusher is a whole game changer,” Swift writes. “I also learned how to immediately calculate Celsius to Fahrenheit in my head. (Which is what I’m pretty sure the internet would call a ‘weird flex.’)”

We’re bookmarking these words of wisdom for the next time we have to put together a dinner party.