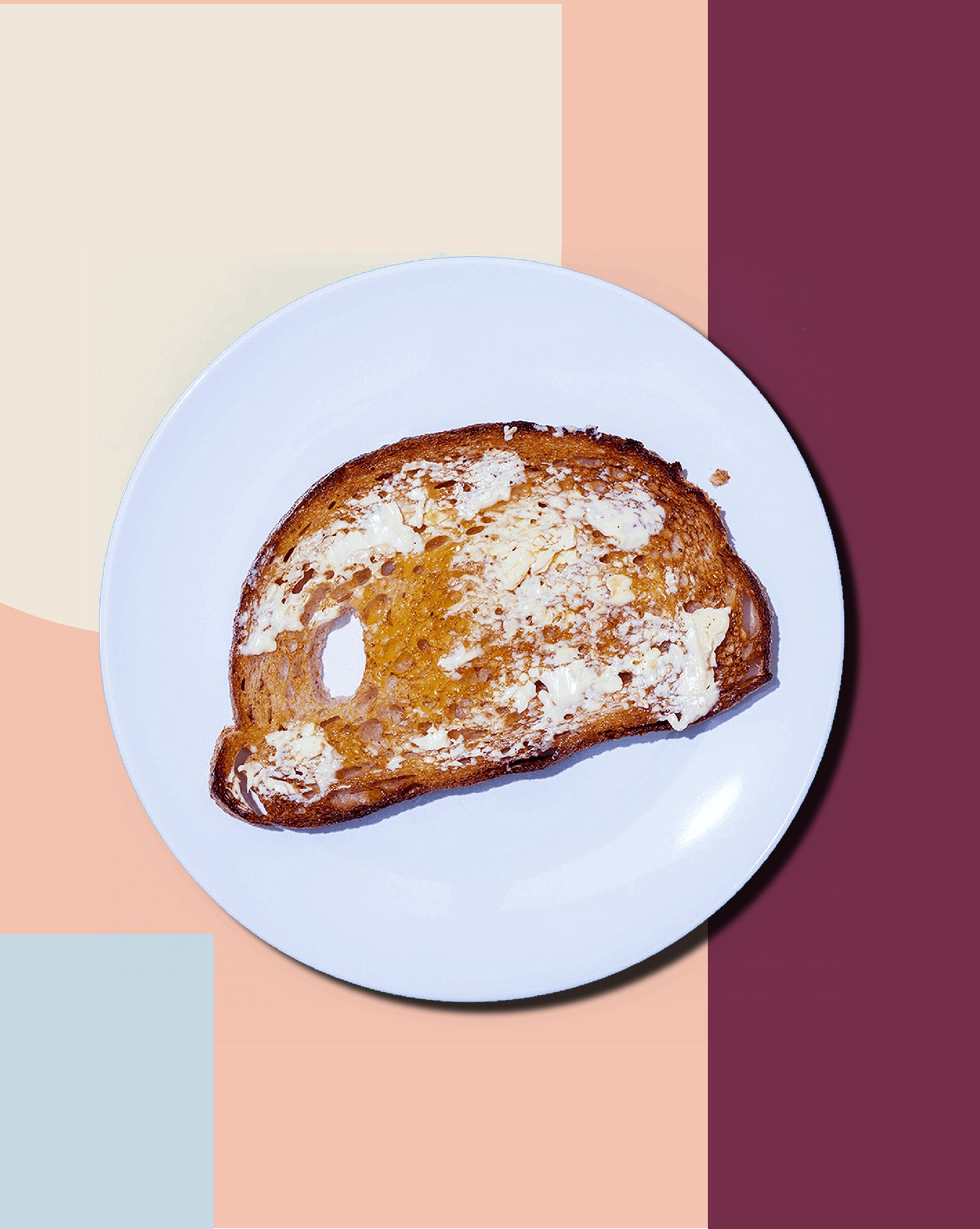 I’ve never been the type of cook (or eater, for that matter) to substitute in faux versions of ingredients. And luckily, I’ve never fallen prey to dietary restrictions that would require me to do so in the first place. Imitation burgers? Pass. Vegan cheese, aquafaba, tofu? Pass, pass, and pass.

That said, when I first heard about a faux butter product that tastes like the real deal and is approved by a Michelin-starred chef, naturally, my curiosity was piqued.

Founders Aidan Altman and Andrew McClure started Fora to change the food industry and tackle the overarching issue of climate change. Casual. “We didn’t have to look far to see man-accelerated climate change as one of our generation’s top existential threats, in large part due to factory farms, where animals are treated as tech for calories,” the duo says.

Following in the footsteps of sustainability trailblazers such as Beyond Meat, Impossible Foods, and Oatly, the pair decided to tackle butter. The result was Fora’s Fababutter—an entirely plant-based butter alternative that’s poised to stand in as the ultimate substitute. Fababutter is made from aquafaba, which is the leftover liquid from cooking chickpeas, and coconut cream. Free of non-GMO ingredients, the spread can bake, melt, and spread like butter. It also contains less salt than margarine and about ½ of the normal amounts found in their competitors’ products.

Being the self-proclaimed butter connoisseur that I am (full disclosure: I mainly just enjoy eating copious amounts of it), I decided to put it to the test. Experimenting with it in its purest form—no altering of ingredients or additions here—my taste test would present itself in the form of buttered toast. Because what better method is there of grasping the quintessential flavor of the spread?

In an entirely nonscientific manner, I slathered a piece of toast with the FabaButter and an identical piece of bread with your average chunk of Land O’Lakes. The FabaButter was significantly easier to spread, even after having been thoroughly refrigerated. Consistency wise, it was a bit more delicate than butter, but it boasted a soft, neutral color and gave off faint hints of coconut—a primary ingredient in the spread. The flavor notes of coconut were particularly prominent for me, while others involved in the taste test didn’t seem to notice it as much.

While I am still partial to actual butter, I did not mind the FabaButter on toast, with a light pinch of salt. Delicate in taste and relatively butter-esque at its core, I wouldn’t mind swapping it in here or there.

Given its slight coconut flavoring, it would also make for an excellent brown butter sauce for pasta or shrimp.

How to use it

“It works in any buttery application as a 1:1 ratio,” says McClure. “The coolest thing is the success we’ve had working with bakeries to produce pastries and cookies. All margarines and ‘buttery spreads’ of the past have issues with technical baking applications. We function just like butter.”

What better way to see these claims through than with a collaboration that would put the butter to the test? In conjunction with NYC-based Maman, the duo set out to create vegan versions of the bakery’s cult-favorite Nutty Chocolate Chip Cookie. And yes, it does taste as delicious as it looks.

How the pros are using it

McClure calls out former Michelin-star holder chef Brad Farmerie of Saxon & Parole for his inventive use of the product. Farmerie subs the FabaButter in place of pork fat for his mushroom rillettes and blends it with lentils, pecans, and Jerusalem artichokes for a vegan riff on foie gras.

How the founders use it

When it comes to cooking with the FabaButter, Altman’s all about using it for a beurre blanc over roasted vegetables, while McClure’s go-to is a caramelizing agent for a stir-fry.

“We want to be the ubiquitous butter brand, both here and abroad. We’ll roll out some more products later on—stay tuned!”

As is the case with most imitation foods, they may come close to the real thing, but there’s always a little something missing. While I won’t be giving up my beloved butter any time soon, I’ll probably still keep a tub of the FabaButter around for when I want to feel healthy or if I’m going on another Whole30 kick.

Found: The Best Kitchen Accessories for the Aspiring Cook Follow These 10 Chefs on Instagram and You’ll Never Run Out of Recipe Ideas What Happens to Your Body When You Stop Eating Sugar