Taraji P. Henson’s LA Mansion Is Back on the Market 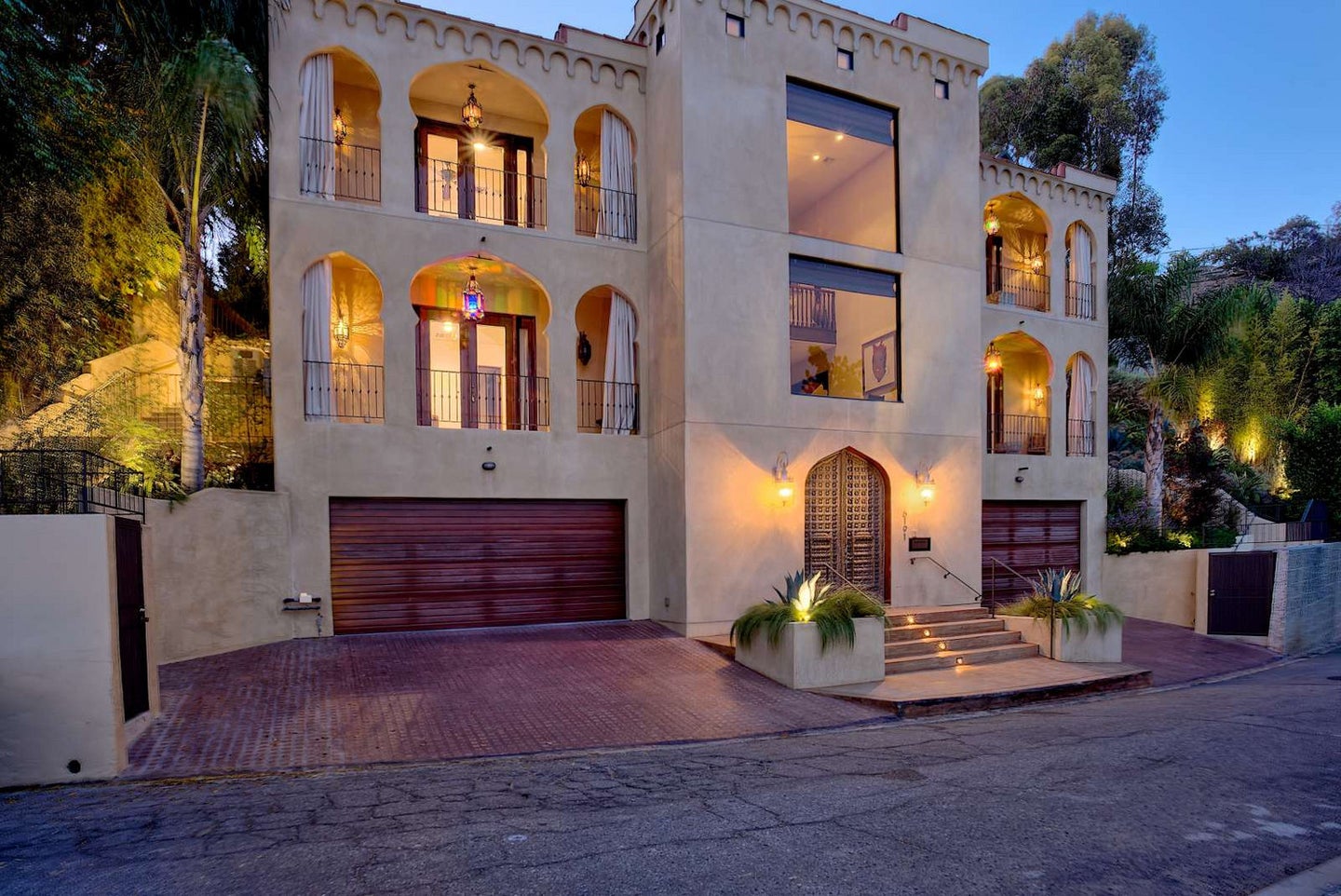 The actress behind Cookie Lyons’ character bought the pad in 2010 for $1.695, per Trulia. After initially putting the stunning property up for sale in 2015 for $3.25 million, Henson just dropped the price to $2.675 million.

Other standout features of the home include a small home theater, a wine cellar (which can hold over 600 bottles), and an atrium window above the kitchen sink. The gourmet kitchen also has a massive prep island and stainless steel appliances that stand out against more old school, custom wood cabinetry.

The master suite boasts a dressing room complete with mirrored closets and a built-in vanity. And if that isn’t enough glamour for your Cookie-loving tastes, there’s even a comfy seating lounge outside—it’s centered around a huge fire pit—and an oversized hot tub for year-round entertaining.

The listing is held by Venessa Blair of the John Aaroe group—so, if you’d like to take advantage of the newly-reduced price and snap up the opportunity to live like one of Hollywood’s biggest stars, now’s your chance.

This story was originally published January 2016. It was on updated on September 27, 2017.