Take a Bath: The Case for Grown-Up Tub Time

Hop in, the water’s fine. 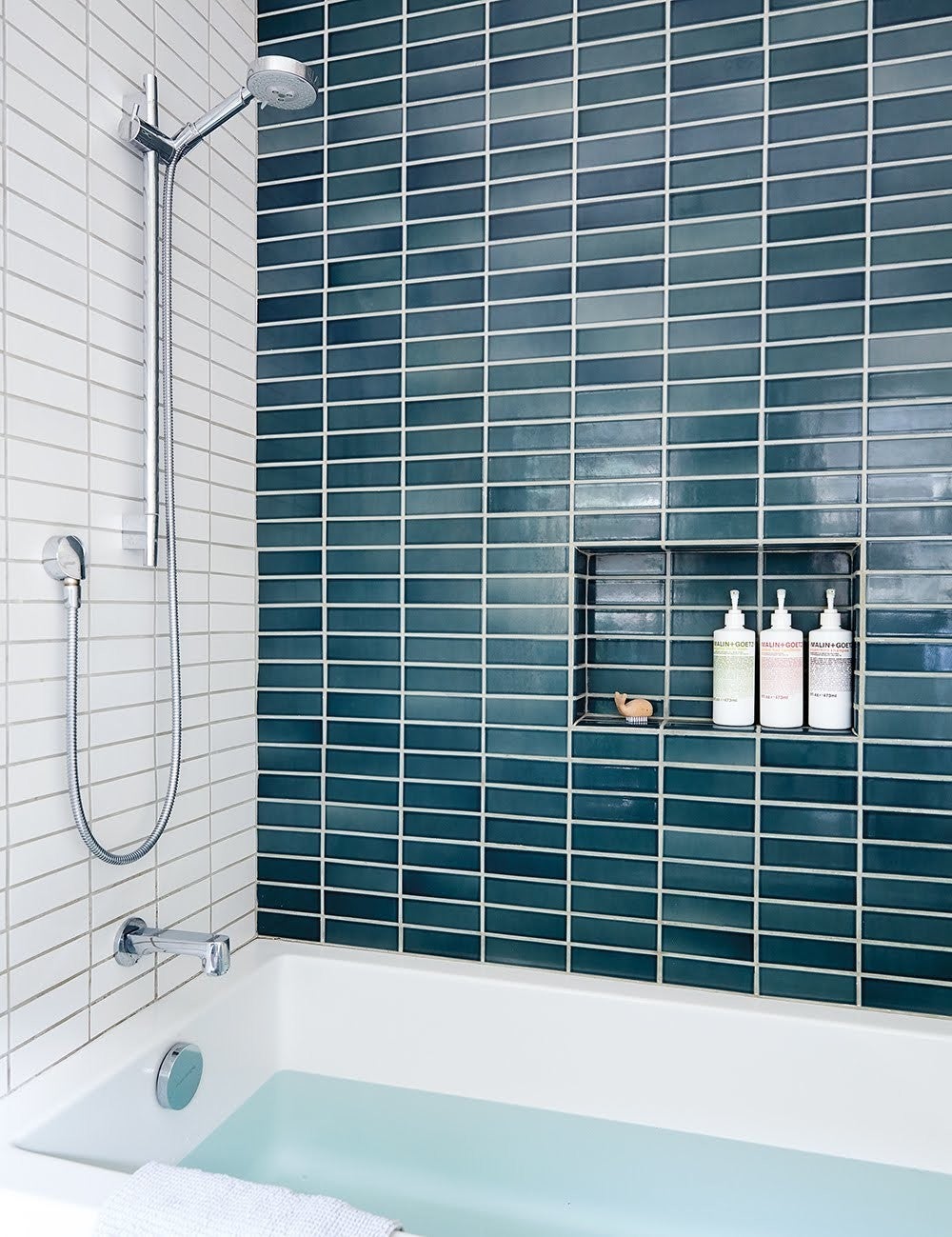 You were probably one of two types of bathers as a child: the kind who has to be dragged into a tub, kicking and screaming, or the kind who has to be dragged out, kicking and screaming. No matter your predisposition, you probably grew out of that precious childhood activity known as bathing time. At some point, you most likely demanded to shower like a big kid. For many of us, from that point on, we turned our backs on that precious bathtub and the mythical, transcendental powers it can possess. Today we’re still big kids (also known as adults), and we don’t have the time or mentality to soak in the big tub and allow ourselves to be enveloped in the womb-like waters. No, a quick, aggressively paced in-and-out shower will do just fine, thank you very much.

Way back when, in prehistoric times, Mother Nature served as our bathhouse. Waterfalls were showers, and bodies of water were our soaking tubs. In ancient Egypt, it was considered holy to be clean and well moisturized, and Egyptians would cleanse at least once or often several times a day.

In the Roman era, bathing culture hit its peak. Bathhouses were thought of as an ultra-chic place to not only get sparkling clean but to gossip and gather with the community. The bathhouses themselves were in highly complex buildings, pretty identical to the incredibly high-end spas we have today (complete with different temperature rooms, treatment rooms, dining areas, and even showers). Turkish and Moroccan hammams were popular and served as a community center for locals, acting as a place to cleanse regularly while gossiping. In Japan, naturally occurring hot springs called an onsen was an ancient form of bathing dedicated to decompressing, but it was also believed to possess mystical and holy powers because of the mineral content of the geothermal spring water.

In medieval times, things dropped off. Bathing was associated with plagues and illness, and it’s said that the Benedictine monks of Westminster Abbey bathed only four times a year: Easter, the end of June, the end of September, and Christmas. In the 18th century, bathing began to be seen as effective for therapeutic purposes, and by the early 20th century we became obsessed with cleanliness to keep germs at bay.

Today we realize that cleansing can have health benefits far beyond just removing dirt and germs from the skin’s surface. Baths, in particular, have been shown to reduce stress and help you sleep better. So why do so few of us have bathtubs in our homes? And if we do, why do we underutilize them? I’d argue that we both don’t have the time and also don’t make time for ourselves. We probably don’t even know how to build a bathing ritual that will not only cleanse but soothe and destress. Thus, consider this your deep dive into bathing. Come on in, the water’s fine.

Step One Embrace the Time Commitment 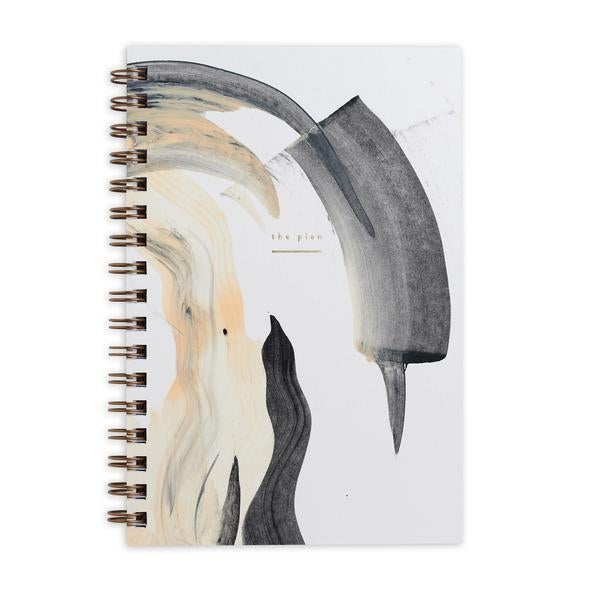 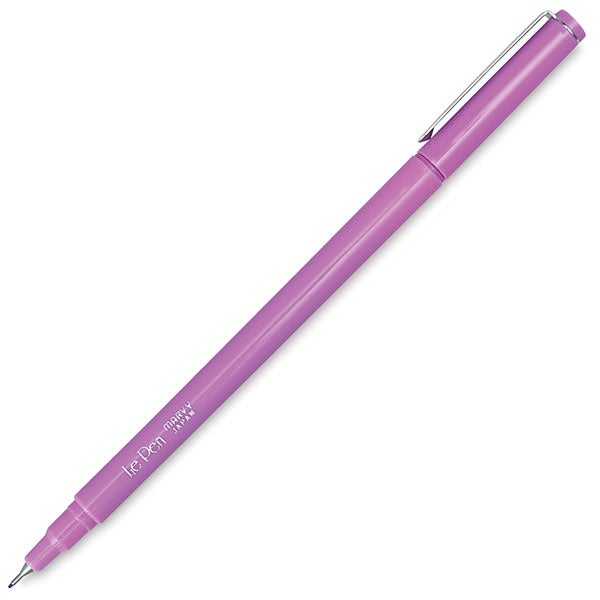 Sure, this is going to take longer than a shower—much, much longer if you’re doing it right. Plan ahead by clearing your calendar and setting your DVR before hopping in, so you’re not stressing mid-bath, reaching for your phone to respond to an urgent text or email. 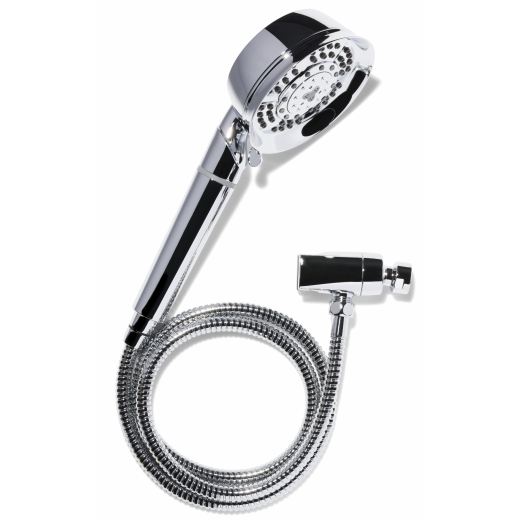 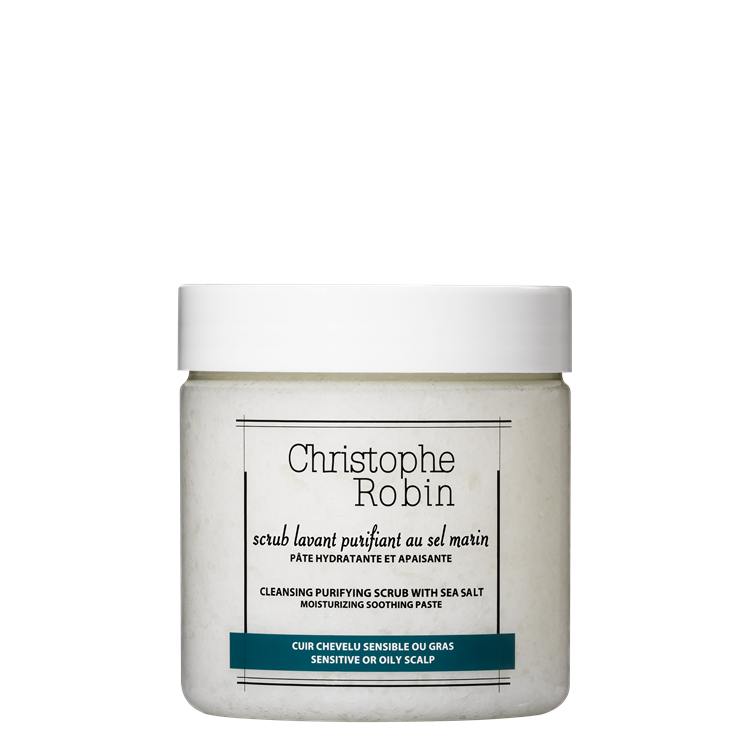 Yes—shower. Another complaint often uttered about bathing is the old “I don’t like to bath in my filth.” Okay, no problem; if you need to wash your hair or get the sweat off after a SoulCycle class, hop in the shower first. Scrub your scalp and wash your body. Now that you’re clean, tie your hair up and draw the bath as warm as you’d like. 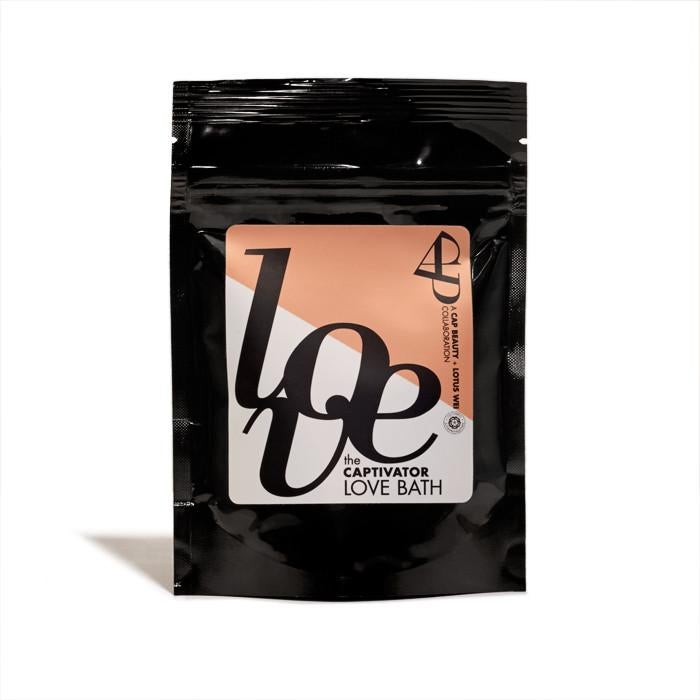 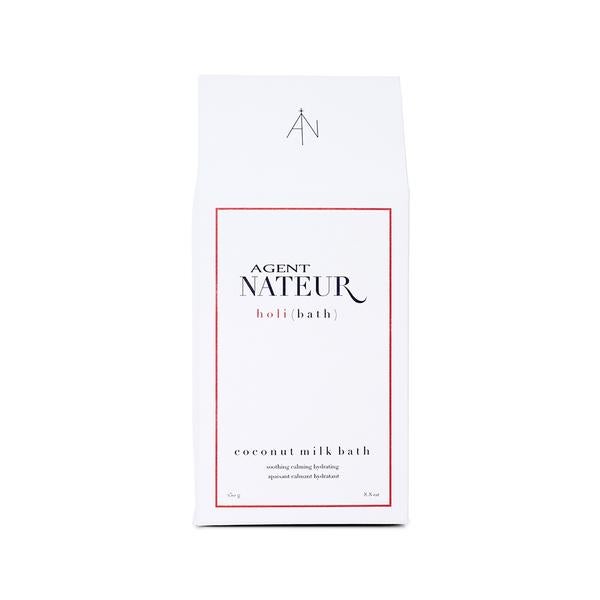 This is where the fun comes in, dear bather: Customize your products to suit your needs. Feeling sore and achy? Mineral or Epsom salts. Dry skin? A milky bath soak. Think a cold is coming on? Dr. Singha’s Mustard Bath. Stressful day? A tension-releasing bath oil. Consider yourself a bathing mixologist and mix and match to your heart’s (destressed) content. 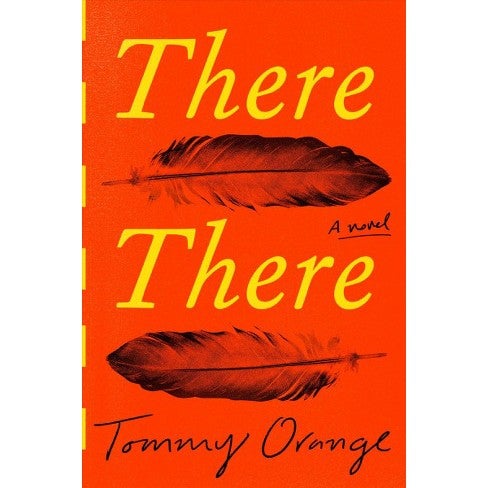 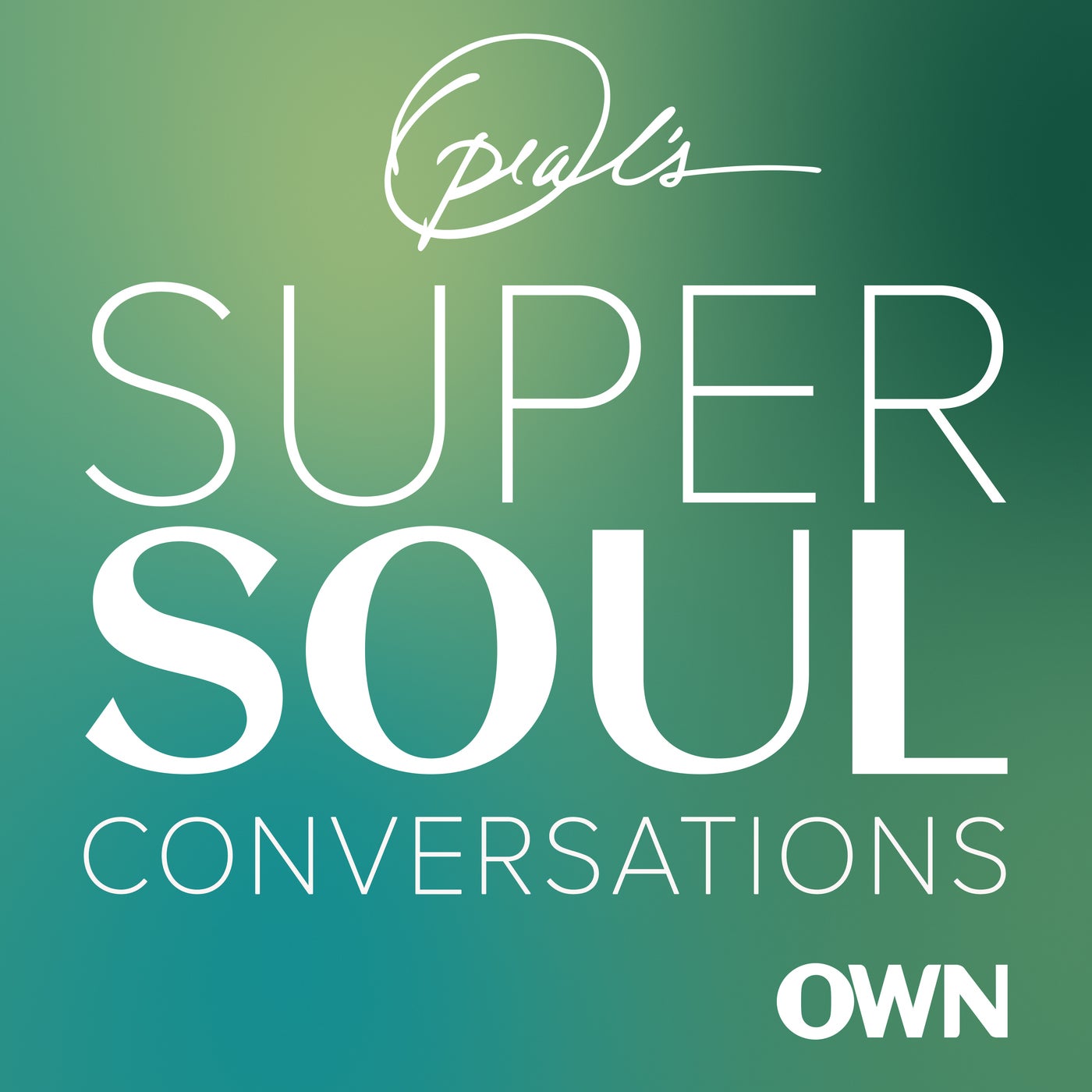 Sit in there for as long as you’d like. For some that means an hour of unplugging, while others only last about 10 minutes. Twenty to 30 minutes is the most ideal time range to get the benefits of the water temperature and bathing products. There’s no wrong way to bathe, but if you find yourself bored, try playing a favorite podcast or audiobook to pass the time. You could even set up a binge-worthy Netflix show propped safety on a stool nearby, although the point is being in tune with yourself and that might inhibit your getaway moment. But do as you please. 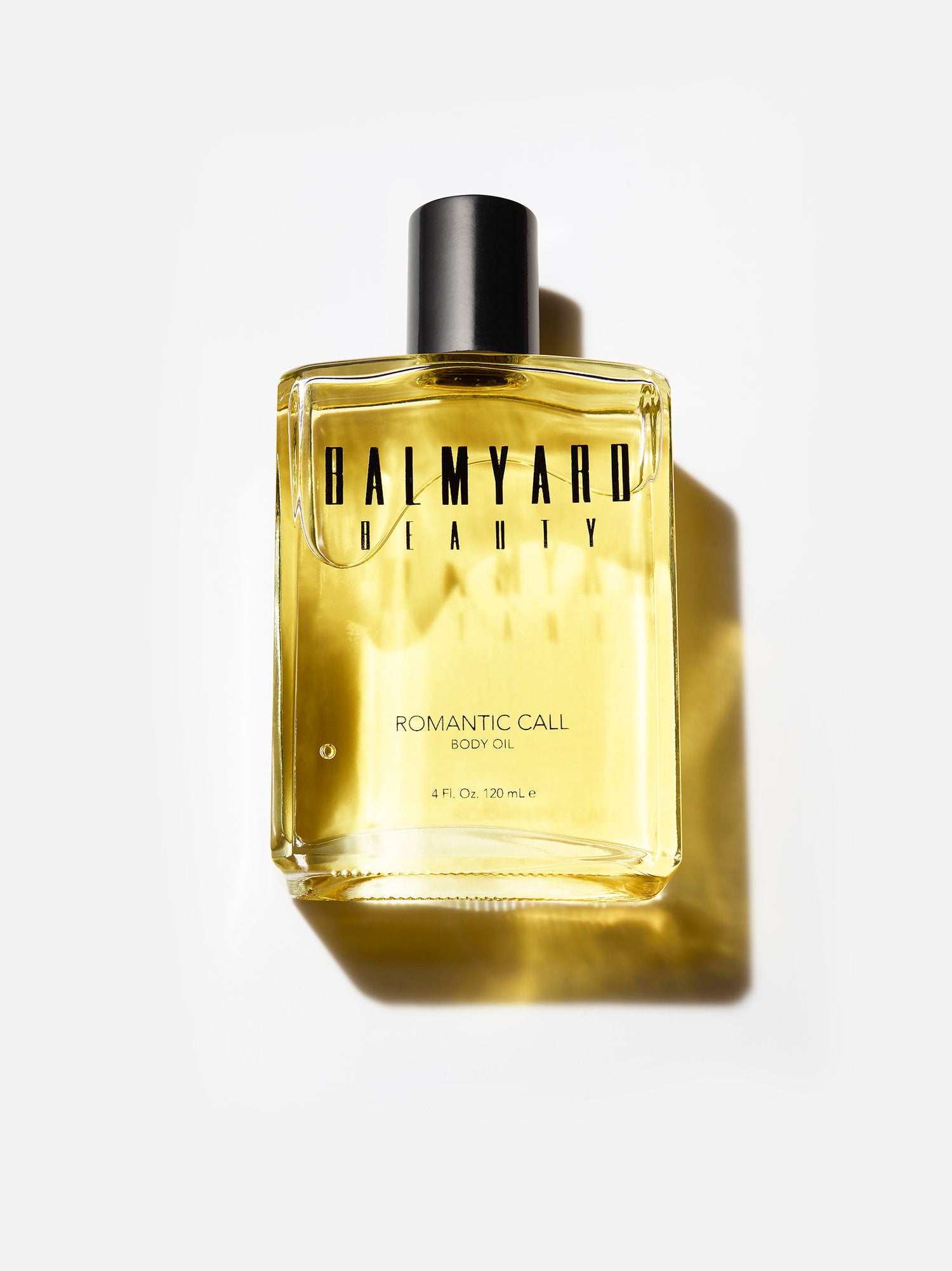 Carefully step out of the tub and use this softened, wet skin moment to moisturize. If you can, try to be Team No Towel for a moment and don’t dry off immediately. Run your palms over your body to swipe off excess wetness, then apply a deliciously scented body oil. Damp skin absorbs oil much more thoroughly than when it’s dry. Take time to massage it in; this is just as much a part of the R&R as your bathing experience. 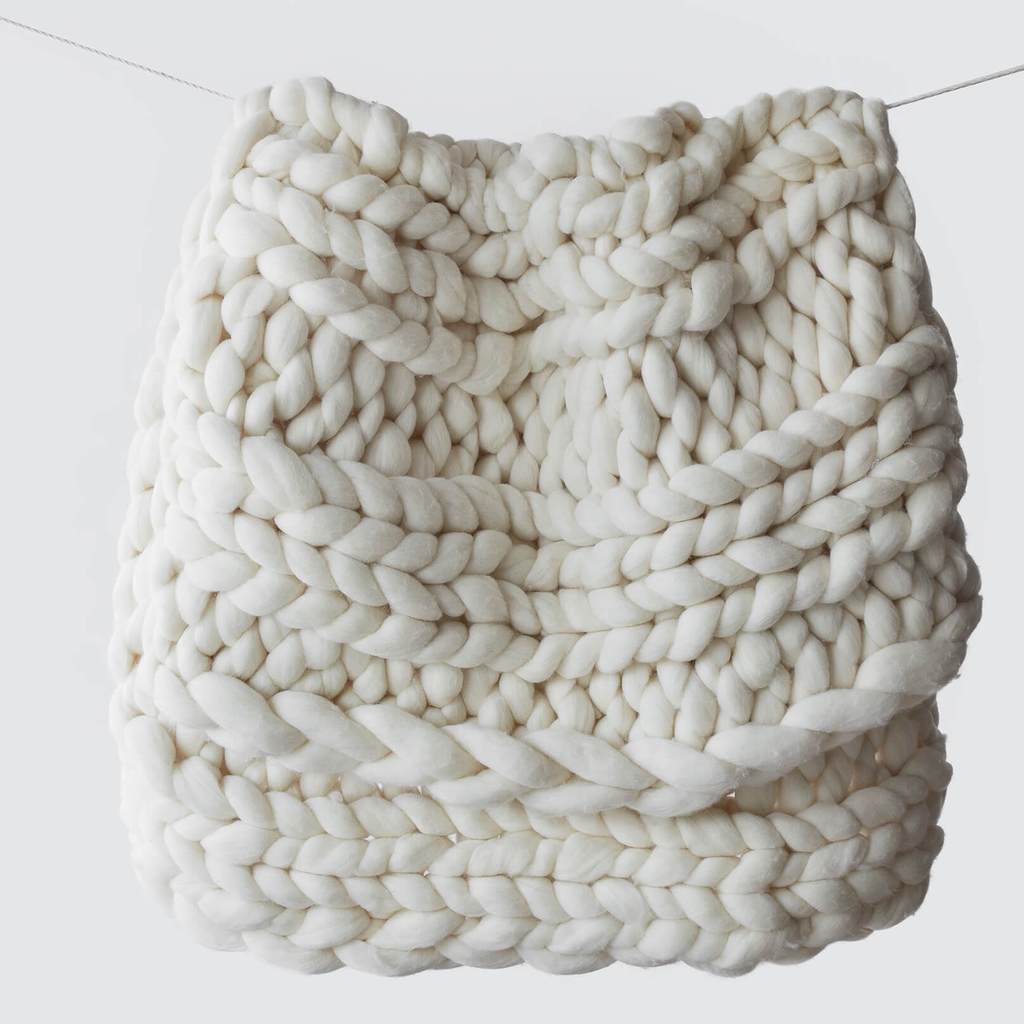 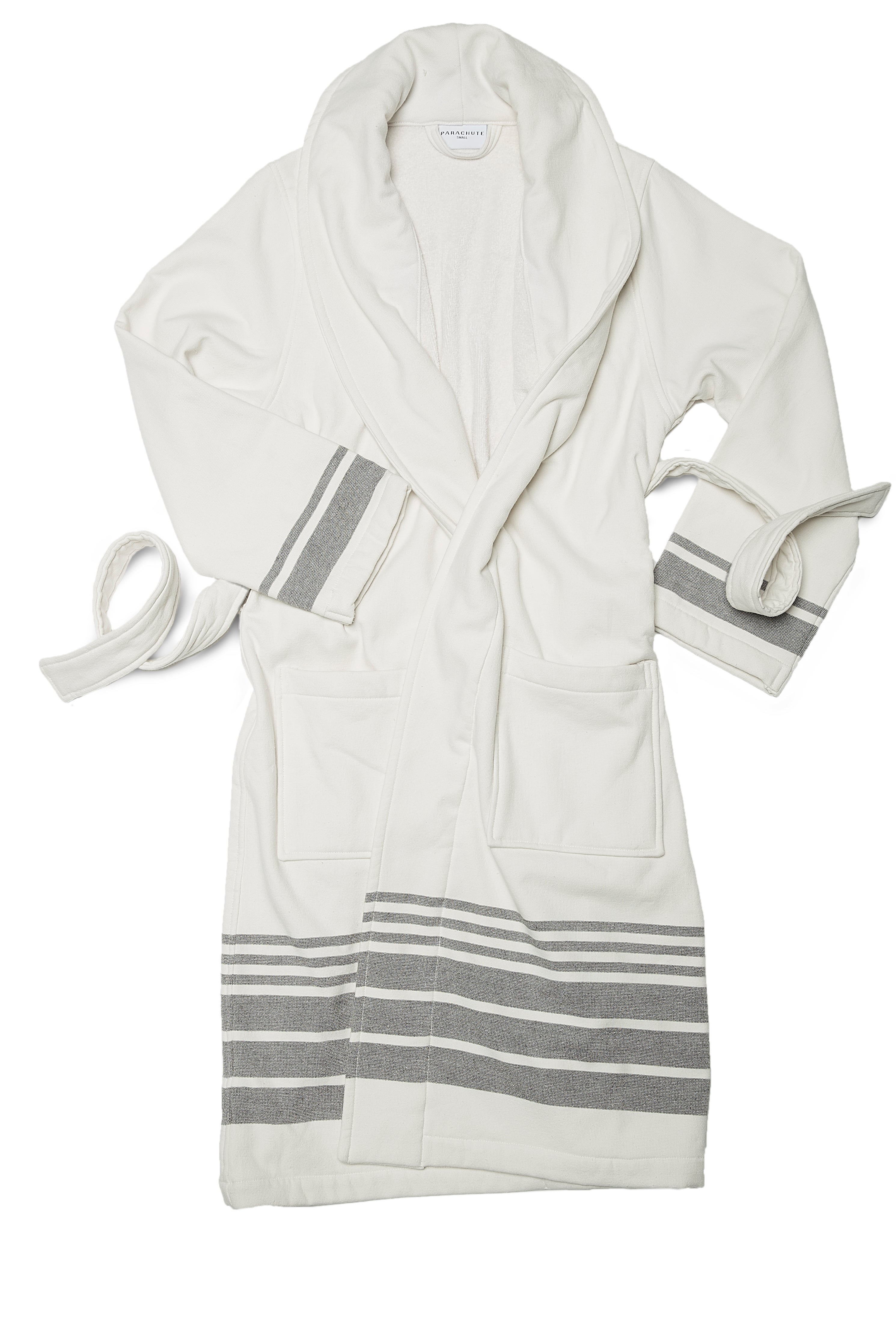 You should be feeling very chill now, but probably a bit tired, too (which is why it’s great to take a bath like this before bedtime). Bath salts are quite odd in that they’re effective both during a bath and afterward. It’s common after a salt-heavy, warm soak to feel like you’re sweating. This is actually really important, as it can help get rid of additional toxins through perspiration. Encourage the process by wrapping yourself in a cushy robe (and maybe even a blanket) and resting for 15 to 30 minutes. Read a book for max disconnecting. This is particularly useful before bedtime because bathing raises your body temperature (when you get out, your body adjusts back to normal), and it also instigates the production of melatonin, helping you prepare for sleep. You’ll be feeling very thirsty, so plan to drink a lot of water before and after your bath to rehydrate properly. There, you took a bath like the big kid you are. Pretty great, right? You should be feeling blissfully relaxed and sleepy. Get ready for bed and the sweet dreams imagining your next bath session.