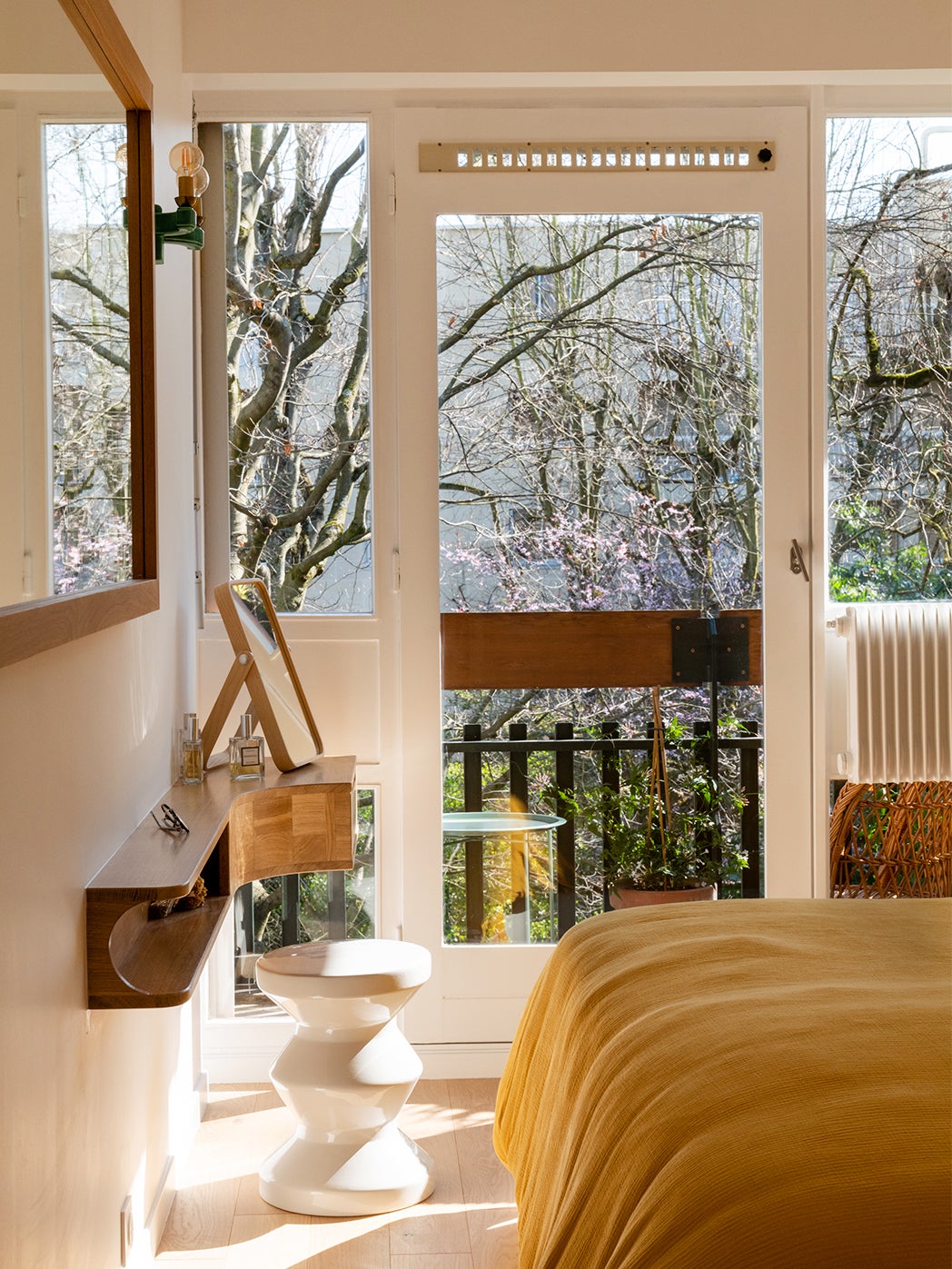 It’s not often an architect gets free rein on a project, but when multi-hyphenate designer Helene Ancel’s parents bought a one-bedroom apartment south of Paris with the intention of renting it out, they told her to go for it. “I got to do whatever I wanted,” she says. “It was incredibly freeing.” However, the 1980s build needed some major upgrades before Ancel could truly flex her creative muscles—starting with an orange toilet in the powder room.

“An old friend from school makes them,” Ancel says, laughing. “I figured why not.” The tangerine piece, the sole statement in the windowless room, was chosen not for its design but rather its comedic factor. “It’s just so unexpected and unusual,” she notes (and the price wasn’t bad either). When it was time to install the entryway mural, Ancel discovered the fixture coincidentally perfectly coordinated with the artist’s palette.

The scene, hand-painted onto wallpaper rolls for easy application, was Ancel’s solution to not having a window in the corridor either. “I’m creating the view I would have wanted to come home to,” she says. Not to mention the bold pink, jade, and blues just made her happy. In the main living space, however, light was not in short supply.

All the apartment’s windows run along one wall, so in order to maximize sunlight in every corner, the designer arranged for half of the partition that separated the living room and kitchen to be torn out and replaced with more counter space. “Previously it was just dark and dirty,” Ancel recalls. Stark white cabinets and a pearlescent zellige backsplash also aid in bouncing the rays around—even the trash can is high-shine white. To combat sky-high vintage rug prices, Ancel designed her own T-shaped runner out of tile instead of wool. “I couldn’t find anything I truly loved,” she explains. “So I chose the mustard yellow and ran from there.”

The dining nook, original to the apartment, used to be all 90-degree corners—an element that didn’t quite fit with Ancel’s playful style. Adding curves softened the alcove (and its interior niches), while also making it more intimate. “I wanted it to feel like its own area,” she says.

While one would think the greatest challenge of a renovation would be demoing walls or boarding up doors, for Ancel, problems arose when it came time to find a sofa for the living room. The space is quite narrow, so she needed to prioritize pieces that wouldn’t block walkways but would still be comfortable enough for movie nights. So what did that look like? The answer was found in the pages of BoConcept. “In the end I chose something where light could go both under and over,” she explains. “Long legs don’t make the navy sofa feel as heavy.”

In the bedroom, however, Ancel immediately knew what she wanted—a functional dressing table—but she didn’t know how to execute her vision. The space has access to a balcony and plenty of closed storage, but a queen-size bed takes up most of the usable square footage. A custom sketch was turned into her ideal oak shelf thanks to her team of contractors. “The vanity curves in the direction you would walk outside,” Ancel says, getting narrower closest to the bed and widening as it wraps toward the door. A geometric stool easily tucks under the floating ledge when it’s not in use.

The same peachy pink hue—Light Peach by Ressource Pinctures—adorns the entire home, keeping the spaces cohesive. “It’s the opposite of the green outside,” Ancel explains. “That and all the white adds a warm contrast to the view.”

Despite not living there herself, Ancel considers this apartment another home, in part due to all the love she poured into its walls without restrictions. So much so that she is debating making the treehouse-like unit her full-time pied-à-terre—once the current tenant’s lease ends, of course. 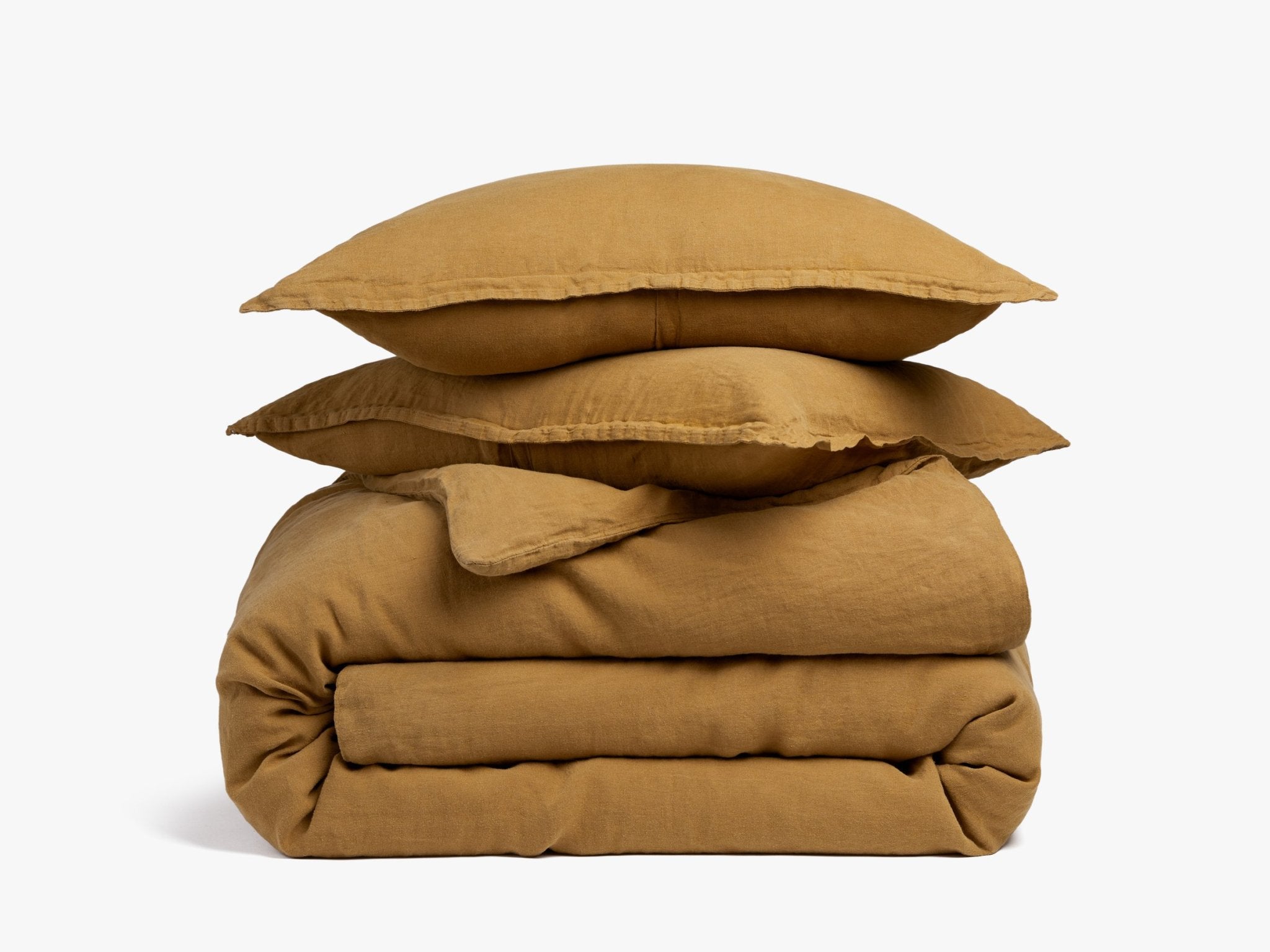 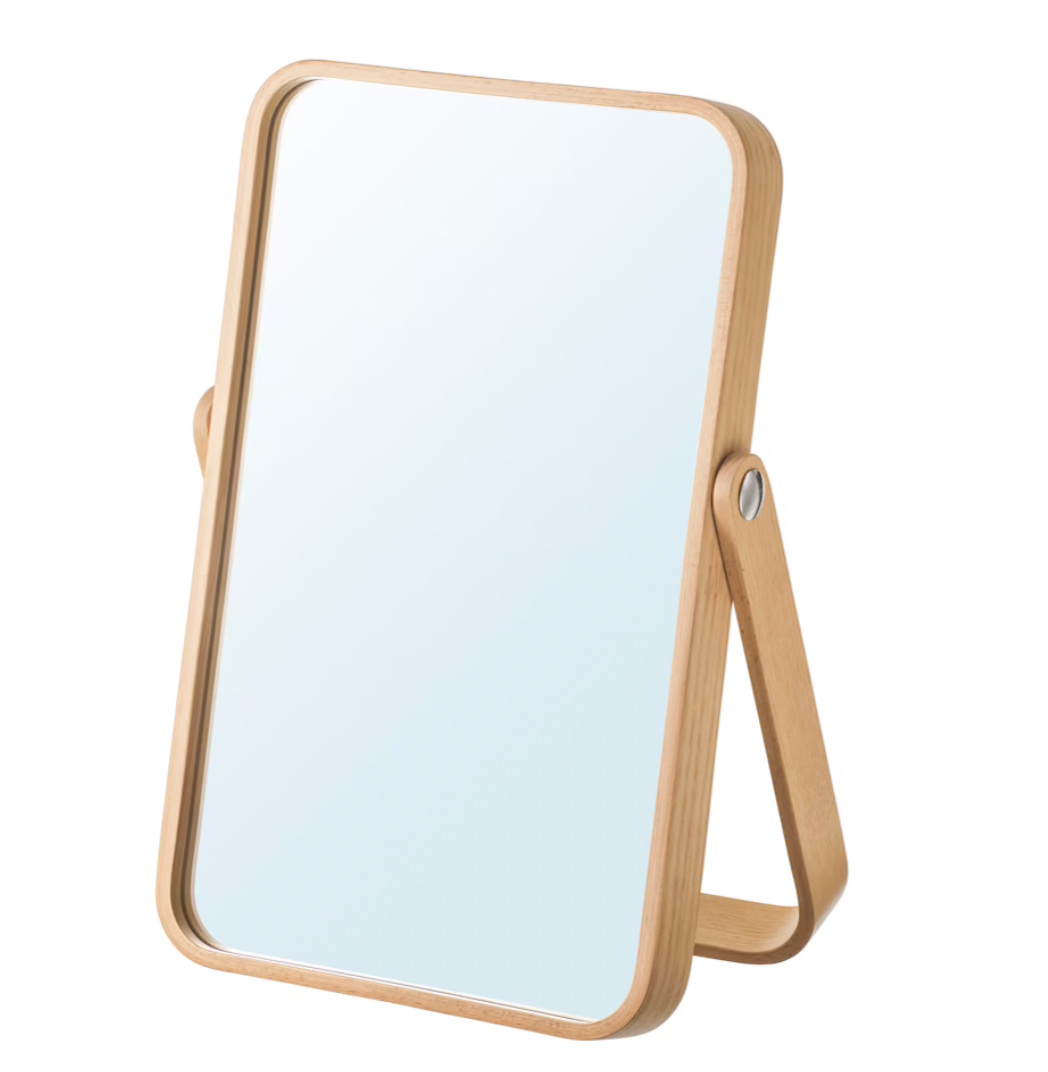 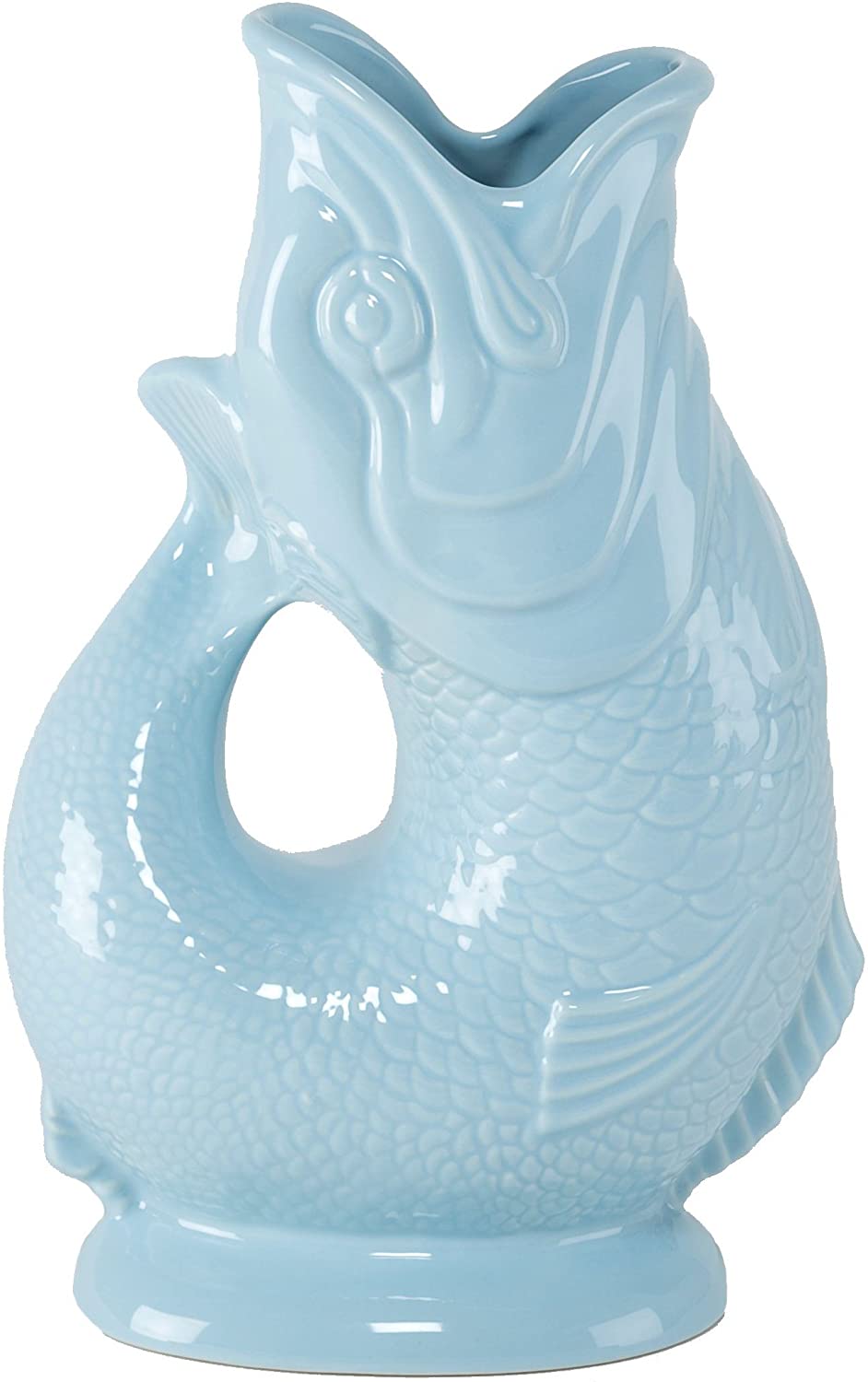